In 1984, TORCH Gallery was established by Adriaan van der Have as a stage for Dutch and international contemporary Art. In those days the medium photography was not even regarded as an art form. After all, since its discovery halfway the nineteenth century, photography had developed into the layman's way of capturing their surroundings. Van der Have was among the first to see the potential for high art in the medium. He continued to take risks on new ways of expression, making him a pioneer promoter of photography, veejay-art and finally digital image editing as respectable forms of contemporary Art. Now his son, Mo, continues his legacy.

Functioning as a springboard for emerging Dutch artists, TORCH was the starting point for internationally renowned artists like Anton Corbijn and Inez van Lamsweerde. By keeping a keen eye on developments in the art world, the gallery was one of the first to attend many of today's leading art fairs (like the Armory show, Art Basel, Paris photo, Pulse and Art Dubai). This approach has put many emerging Dutch artists under international attention, and has given the gallery a broad network of collectors, artists and curators. Besides promoting talent from the Netherlands, TORCH also tries to bring promising international artists into the limelight. Anthony Goicolea, Loretta Lux and Terry Rodgers are some of the names introduced into the Dutch and European art scene by TORCH gallery.

It is hard to qualify what makes a typical TORCH artist. Their styles, media and artistic approaches all differ wildly. What they do have in common is a serious commitment to their profession and a refreshing perspective on our world. Some patterns do seem to appear frequently when looking at the different catalogues. Themes like identity, sensuality, nature and the flight from reality are reocurring, as is the occasional clash with the boundaries of good taste. TORCH continues to light the way for the artists of tomorrow.

One point five meter plus

One point five meter plus

Through the Looking Glass

INTO THE WILD BLUE YONDER

The Garden of Hell on Earth 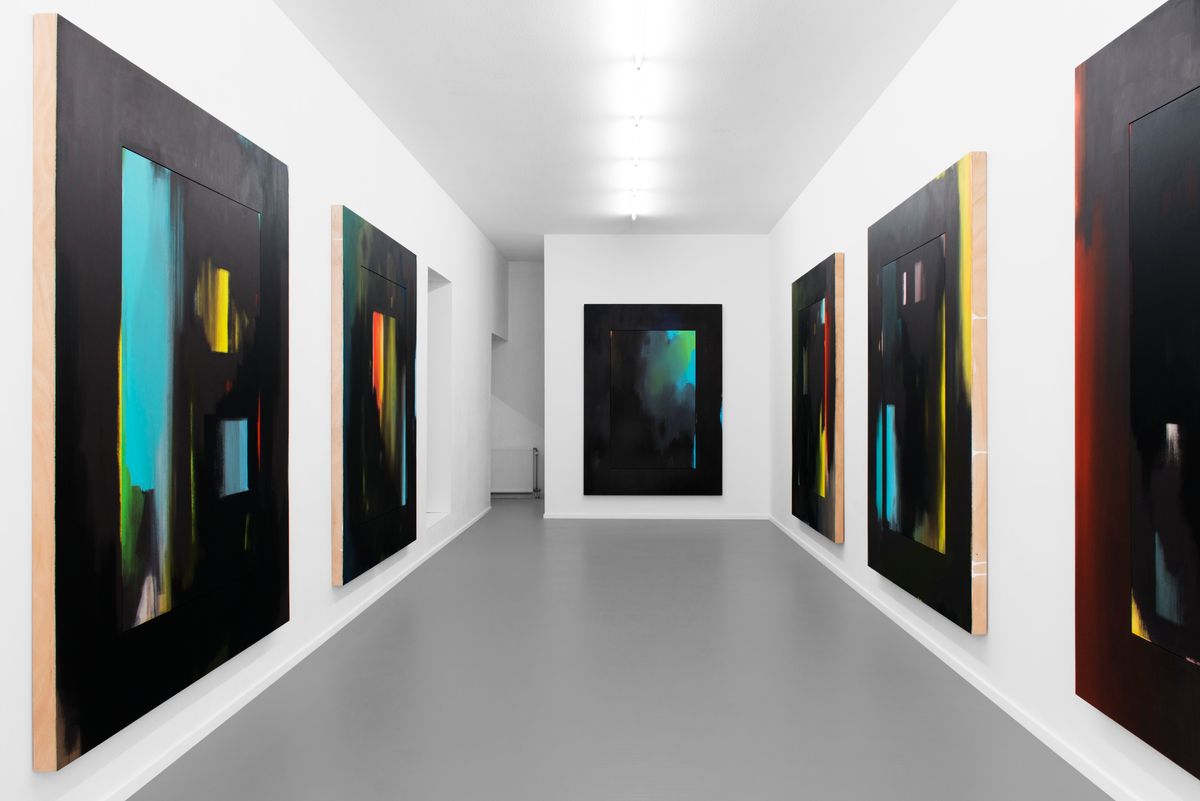 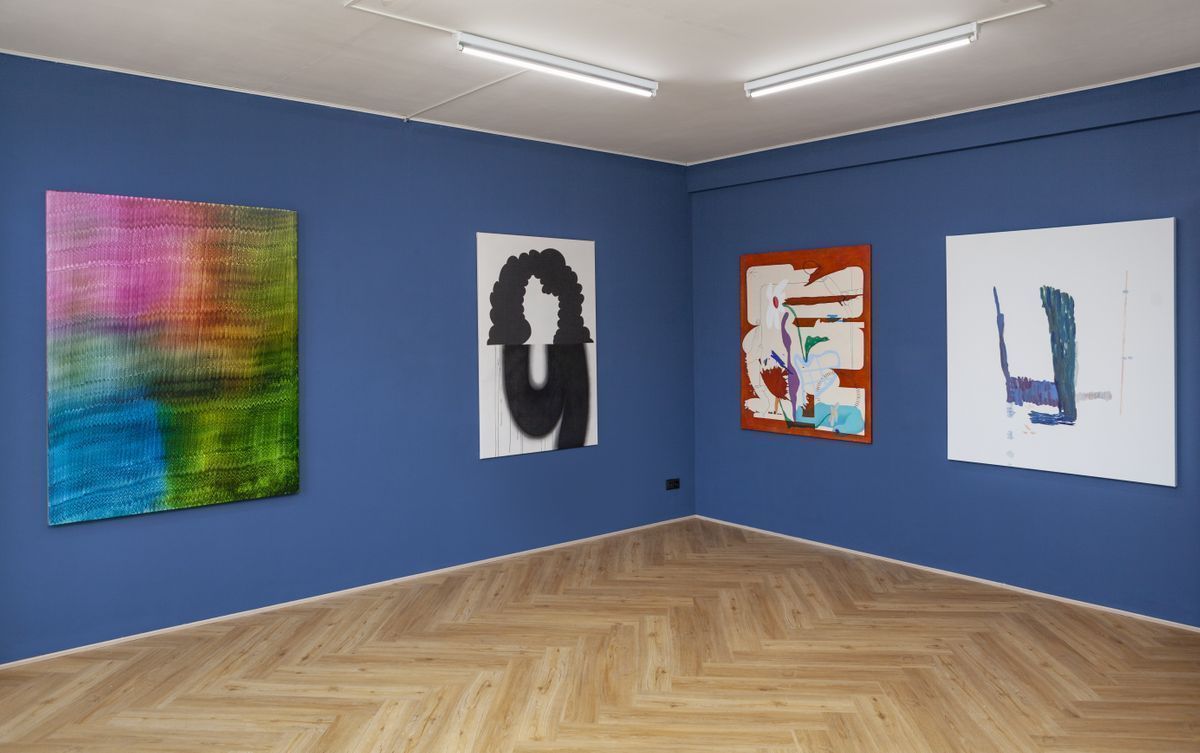 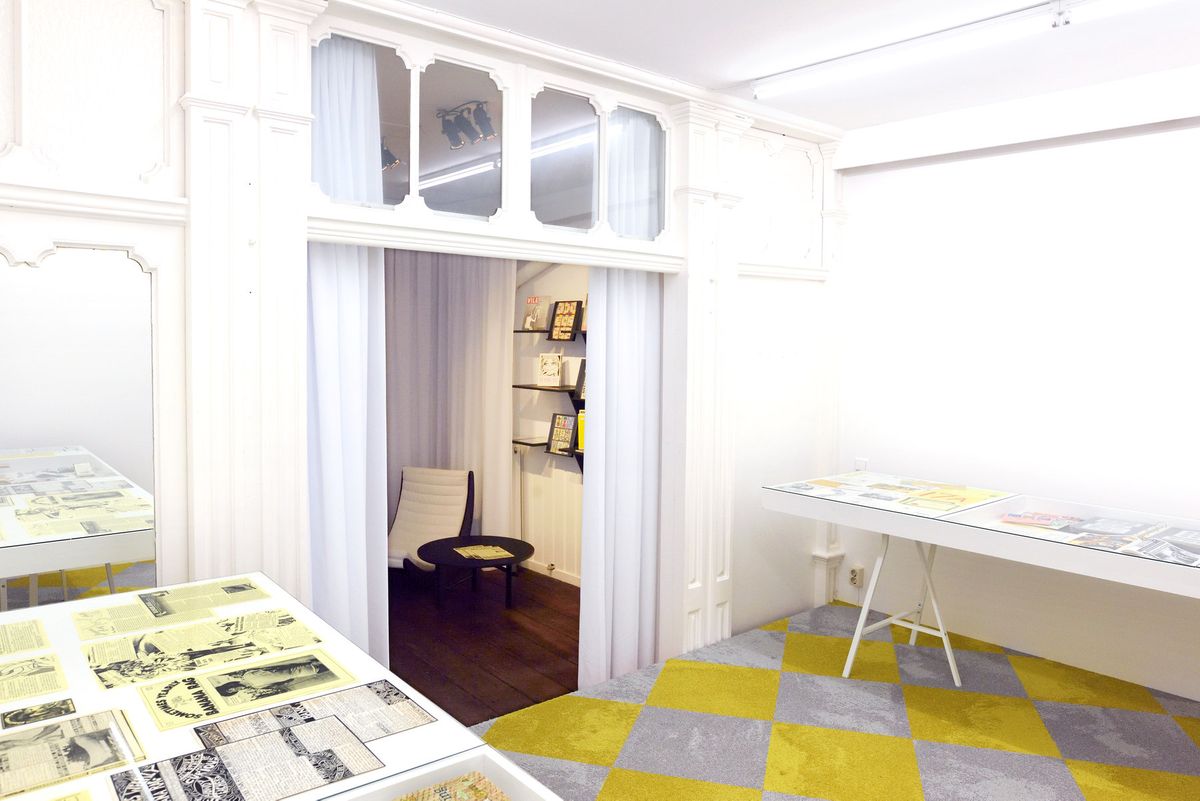 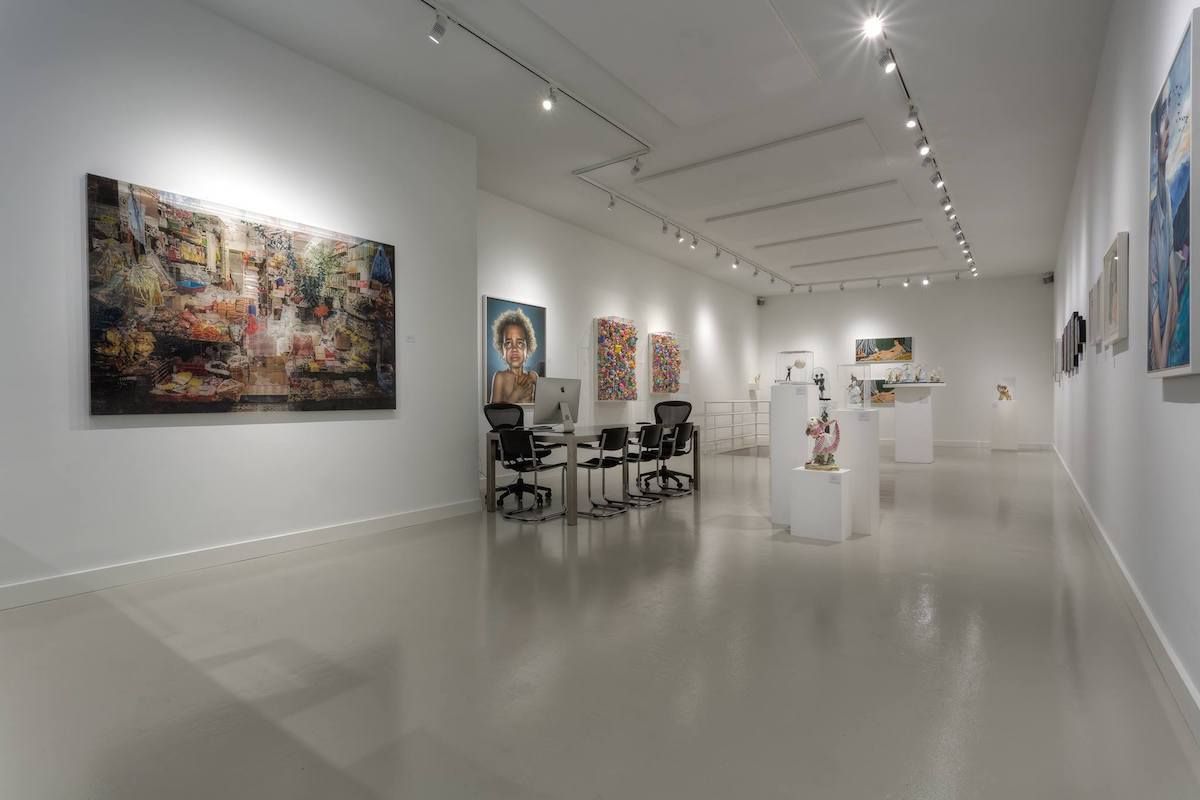 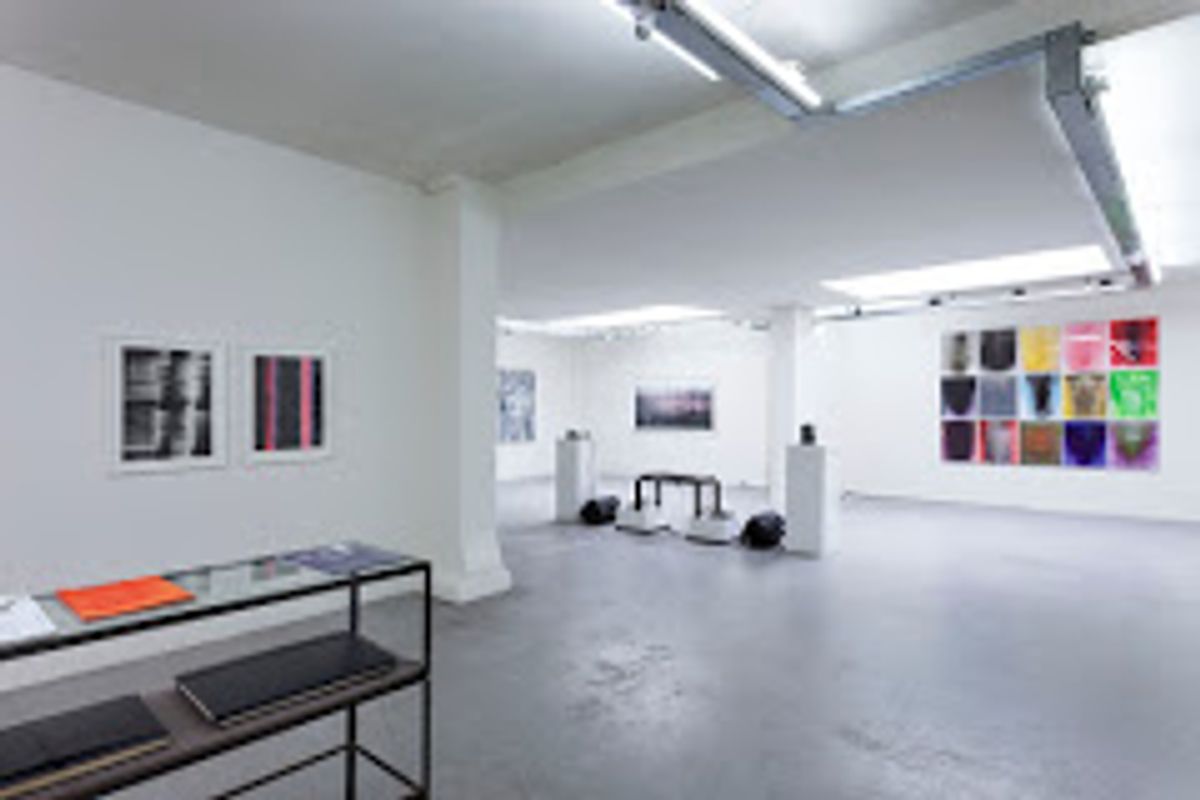 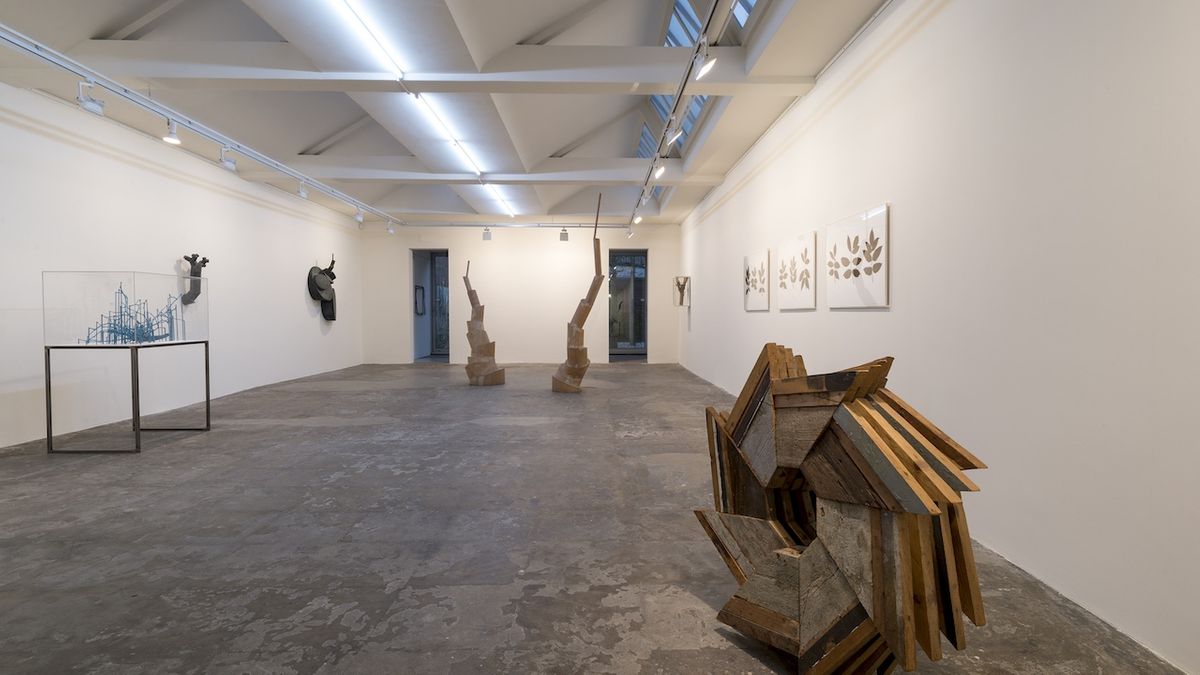 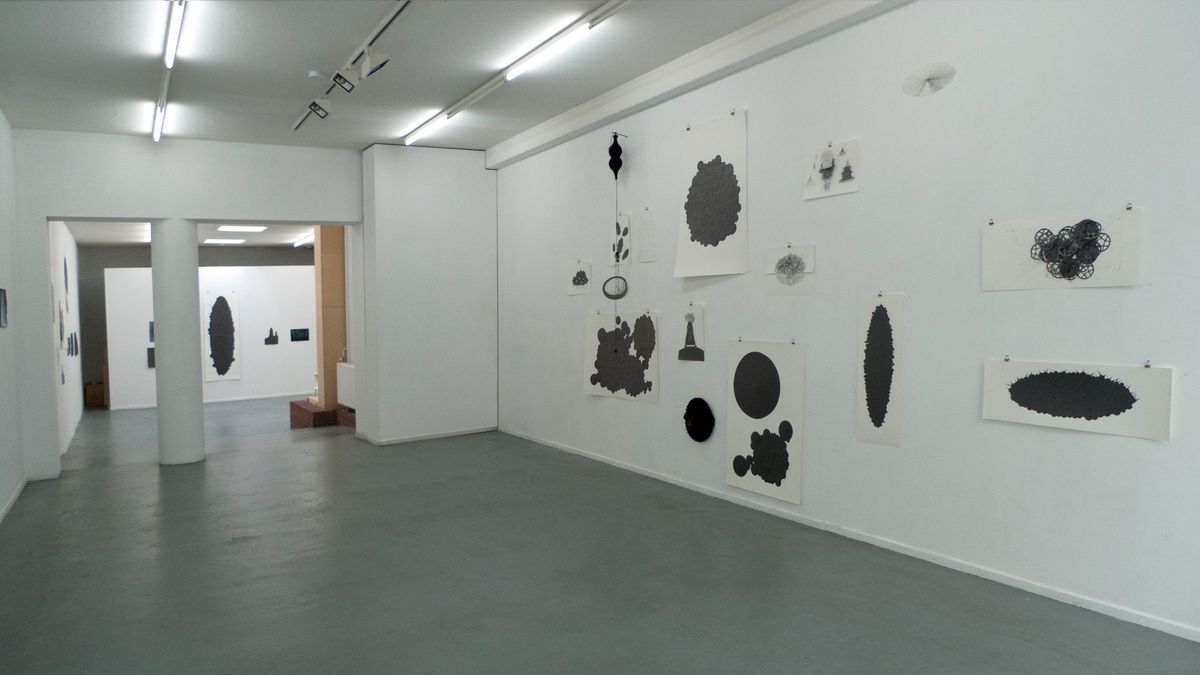 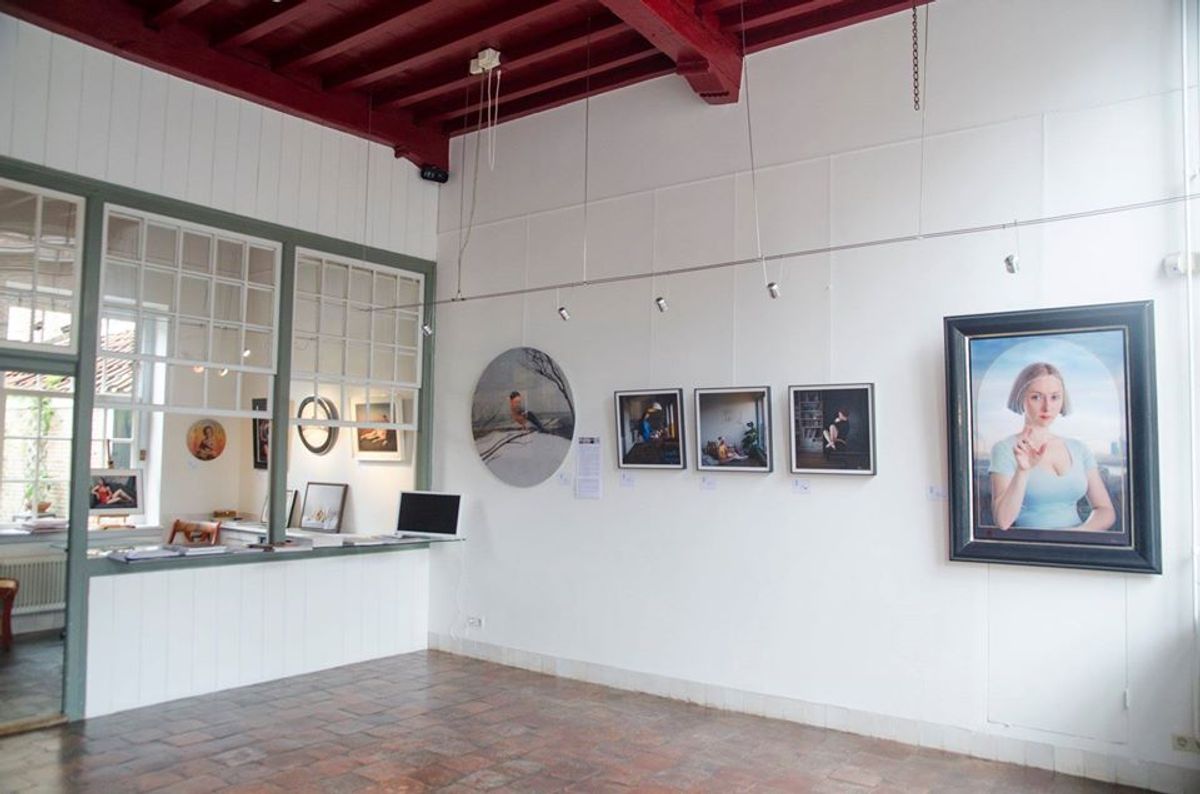