Revolver Galería is a project created by artist Giancarlo Scaglia, which began in 2008 with the intention of boosting the Peruvian the contemporary art scene. Scaglia set up Revolver in the first floor of a friend’s café in Lima in 2008 in the heart of the historically wounded district of Miraflores, and since, Revolver has been showing the most exciting new generation of artists from Peru and around Latin America.

From the beginning, the gallery set clear targets in its mission as a private platform for the exhibition, promotion and management of contemporary artists -a young generation with a common and conscious background: To re-direct from the trajectory of the local scene and to aim towards the exchange and connection with the rest of the world, reinforcing the idea that it is the active trade of discourses that will articulate further development - independent from the gallery's spatial physicality. Focused on its role as the catalyzing nexus between artists, critics, museum directors, curators, and collectors, Revolver reaffirms that the sum of these -resulting in intelligent art collection- are essential triggers for the development of a wide range art scenario.

Revolver is committed to support the individuality of its artists and enhance their experimentation through any media and genre. The gallery’s program is enhanced by a self managed project of international residencies that aim to create a dialogue between local artists and those of other latitudes in order to break the isolation of Lima’s art scene, by inviting selected emerging artists from abroad to produce and exhibit in the gallery. 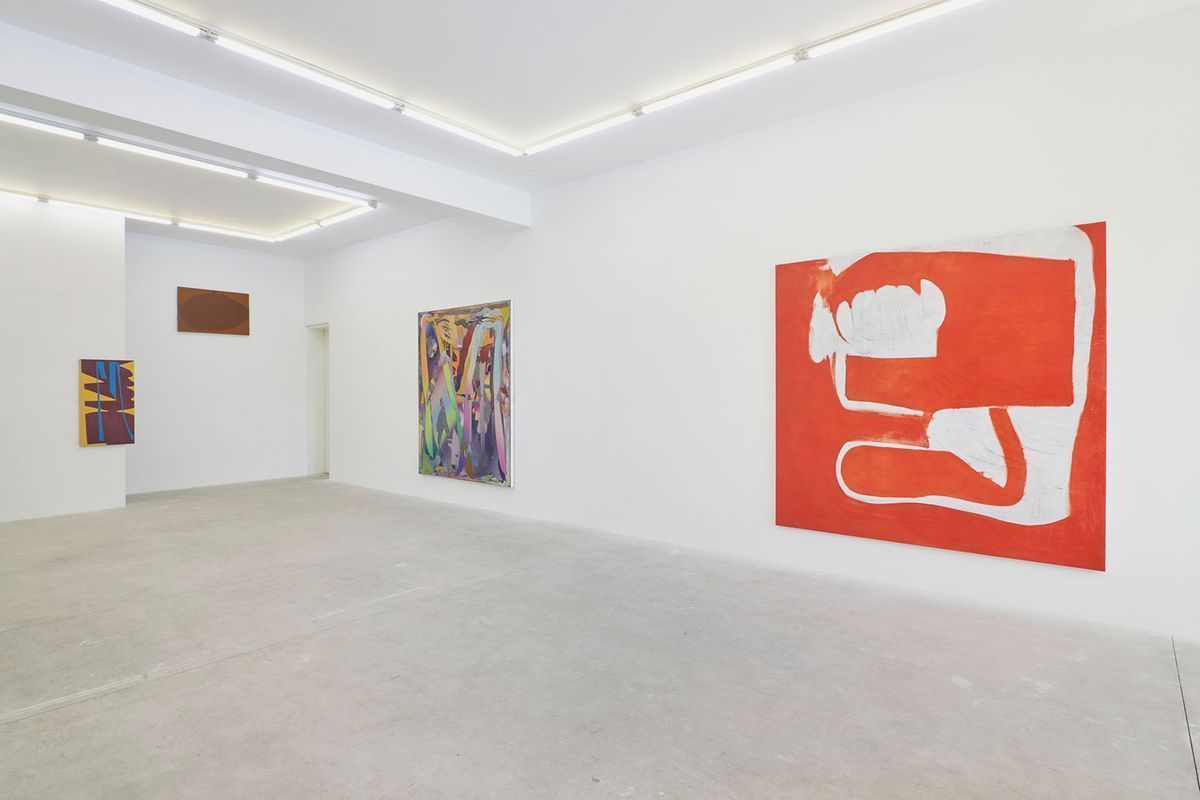