Galerija VARTAI, one of the first private galleries in Vilnius, Lithuania, founded in 1991 is the leading contemporary art gallery in the Baltics. The gallery represents and exhibits emerging as well as established artists from Lithuania and abroad and specializes in conceptual contemporary field in a wide – range of media, including painting, sculpture, instalation, object art, video. In the first decade of its activity Galerija VARTAI became one of the most important centers for culture while representing mainly well known Lithuanian artists to make up for the gaps in the knowledge of Lithuanian art in the first half of the 20th century. Together with gallery‘s growth it changed its focus to contemporary art field and began its internationl activities. During past years gallery established its position as a place of culture interchange, education and the mediator between artists, cultural institutions, collectors and wide society.

VIEWING ROOM. Exceptional prices as an act of mutual self-help. Enquire to get your special offer

VIEWING ROOM. Exceptional prices as an act of mutual self-help. Enquire to get your special offer 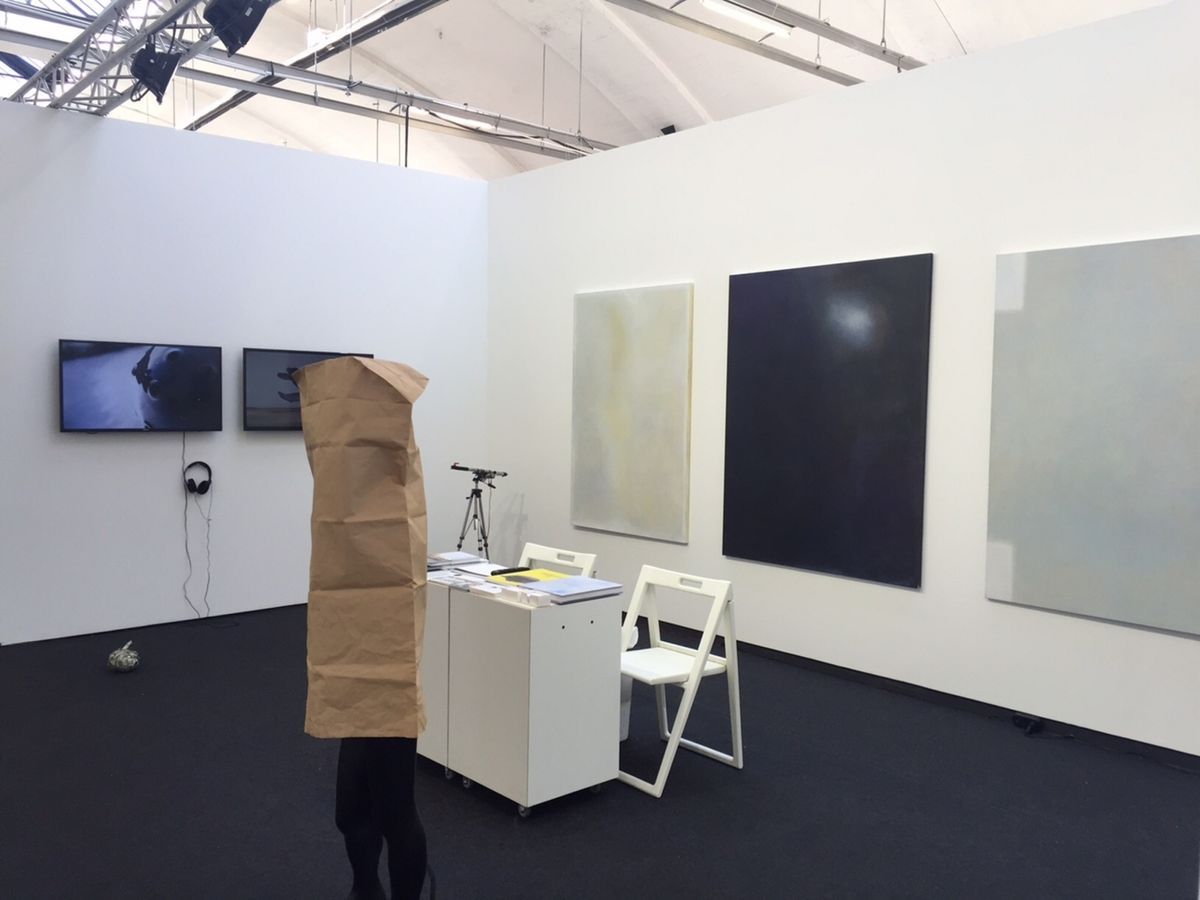