Gregor Podnar has been developing his gallery program over the past two decades with a focus on the artists that have been related to his previous curatorial practice. With its roots in the small Central European capital of Ljubljana of the 1990s, the gallery in 2003 established an exhibition space for younger artists. Mainly from South Eastern Europe, the artists had been exhibiting internationally but lacked presence in the art market of the time. In 2007, the gallery moved its main premises to Berlin, where it is based today. Since its beginnings, Gregor Podnar gallery has been dedicated to artistic research that is driven by relations to poetics, science, and aesthetic phenomena, which cannot be explained with words only. Although geography has never been the main driving force of Gregor Podnar’s programming, the gallery has been over the recent years directing its attention to the city of Zagreb as a rediscovered centre of the avant-garde movements of the 1950s and 1960s, and its local Croatian proponents, such as Julije Knifer (1924–2004), Ivan Kožarić (b. 1921), and Tomislav Gotovac (1937–2010). The gallery’s interest in pre-conceptual developments in visual arts also led to a tighter link to Latin and South American artists. Besides Gregor Podnar’s continuation of its contemporary program, the gallery has been working with artists, whose work has been for decades less visible internationally, among which are Ion Grigorescu, Irma Blank, B. Wurtz, and Goran Trbuljak. Gregor Podnar is thereby a gallery that functions as a bridge between various generations and places. 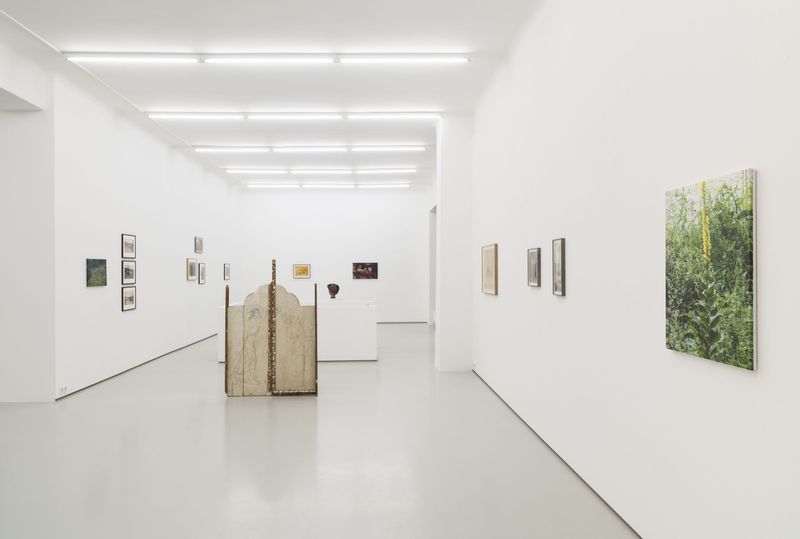 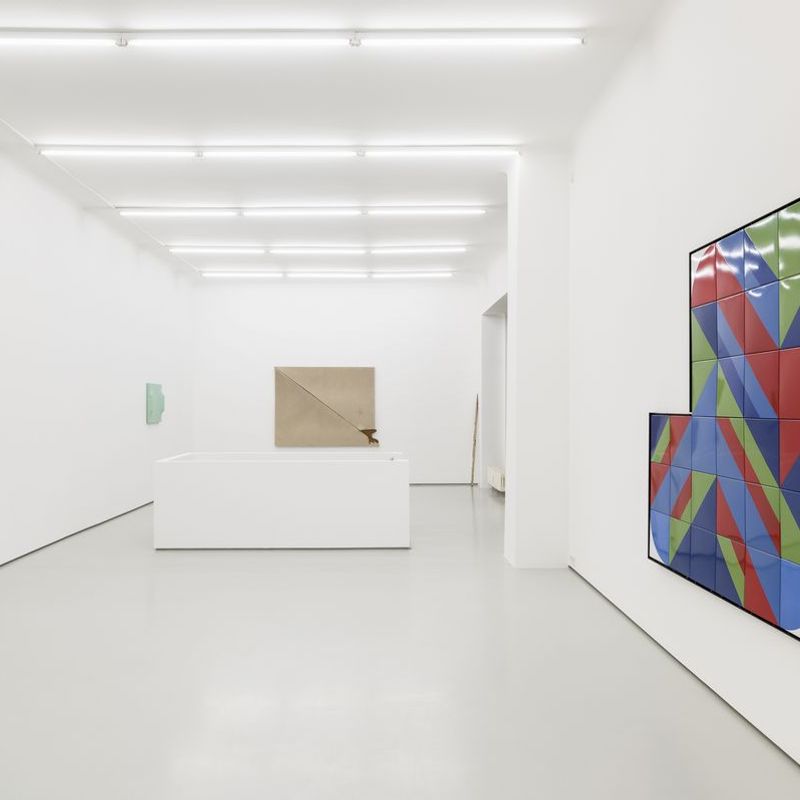 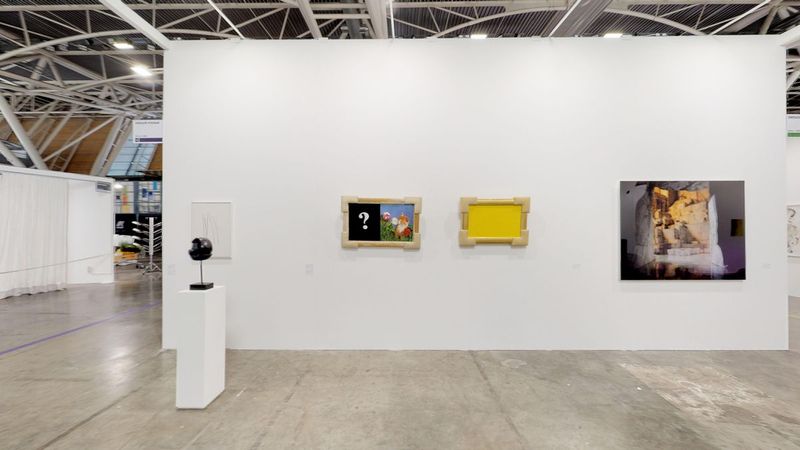 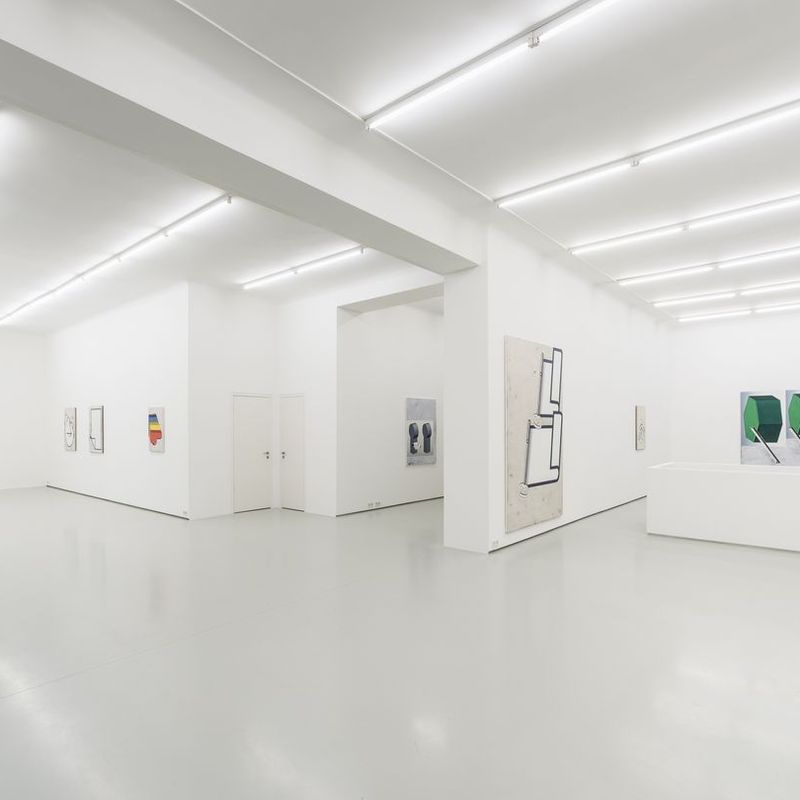 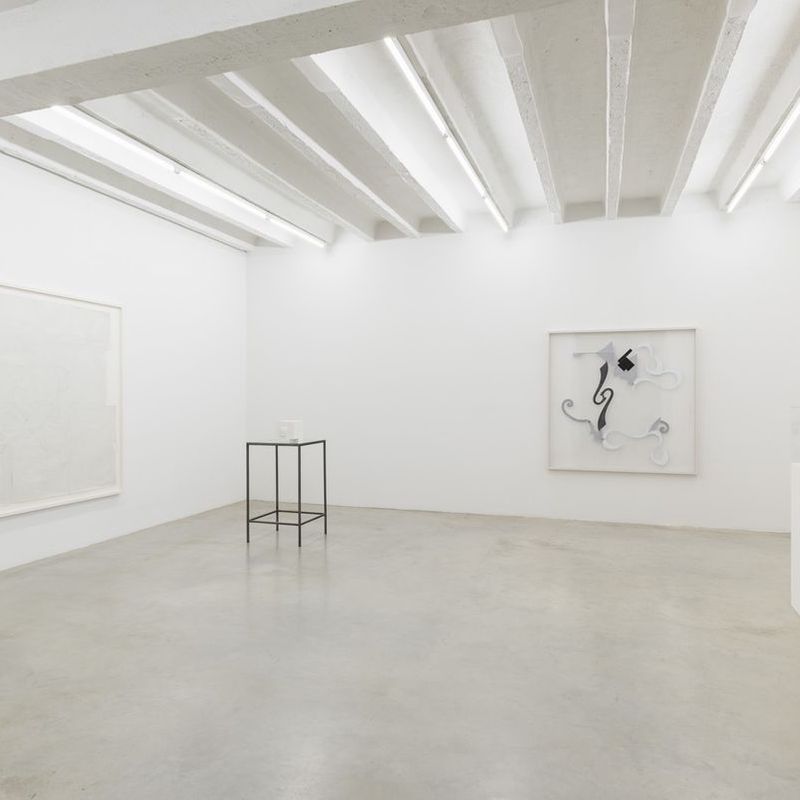 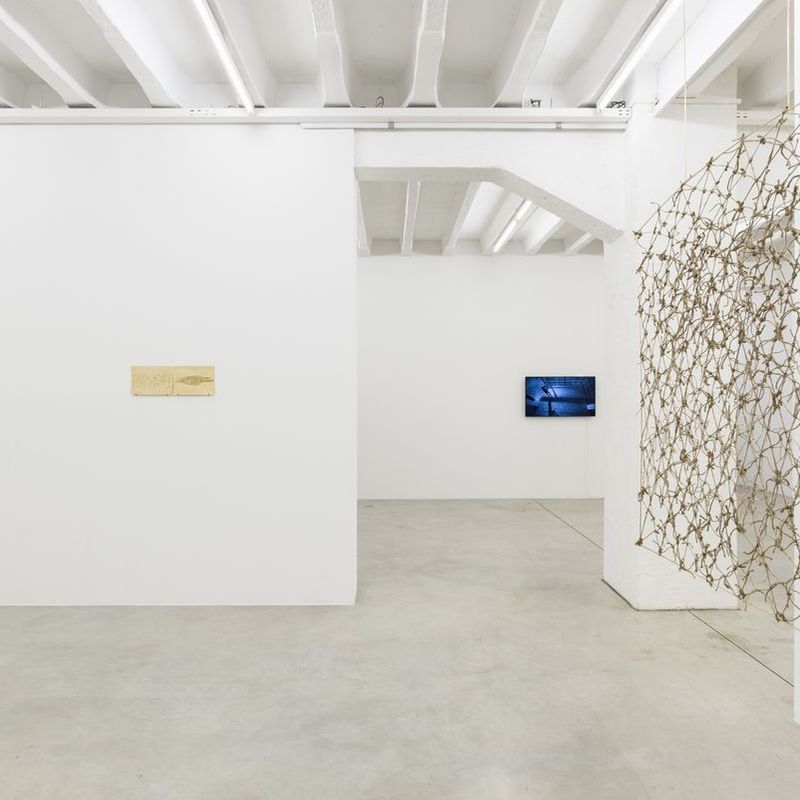 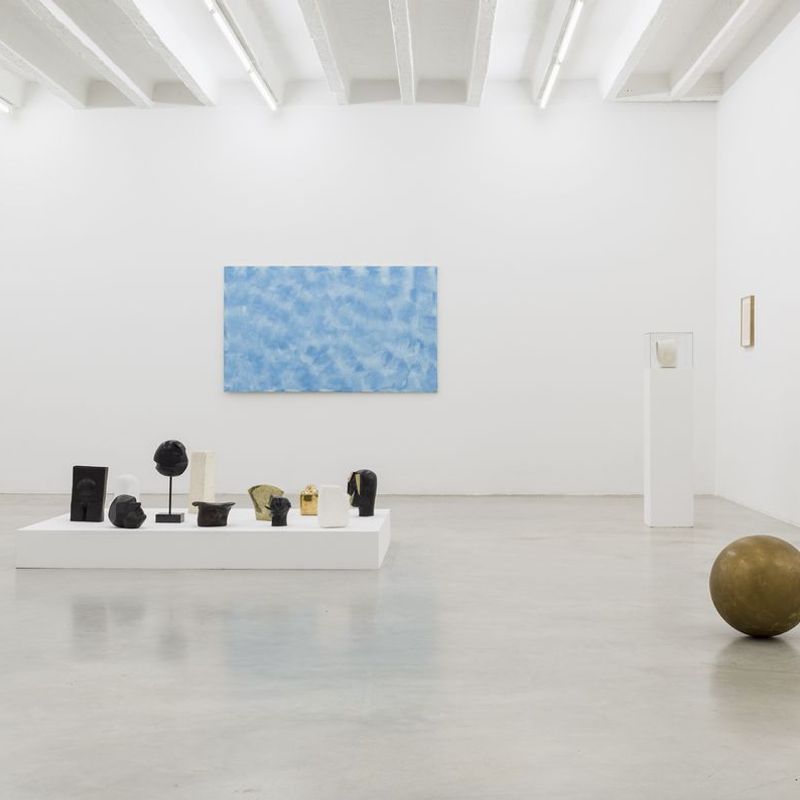