The GALERIE JEANNE BUCHER JAEGER is characterised by its expertise in European Modern and Contemporary Art of the XXth century. Founded by Jeanne Bucher in 1925, the gallery remained in the same family for three generations and is now a European institution that has shown Modern Masters of the XXth century − such as the Abstract avant-garde artists, Cubists and Surrealists of the Pre-War era exhibited by Jeanne Bucher between 1925 and 1946. Her successor Jean-François Jaeger took over the direction of the gallery in 1947 and exhibited major Post-War Abstract European and American artists, New Realists and Figurative painters of the 70s, Urban and Environmental sculptors of the 80s as well as Eastern artists now recognised as National Treasures in their own countries. Jean-François Jaeger still presides the gallery today, with 70 years of experience. Véronique Jaeger,great grand-daughter of Jeanne Bucher and daughter of Jean-François Jaeger is today the majority shareholder and the general director of the gallery.

The gallery is today one of the few international galleries with 90 years of experience, with a list of artists and a collection of works that cover the field of European Art of the XXth century, inscribing itself for the past 15 years in the Art of the XXIst century. Its participation is essential for the Catalogues Raisonnés of the XXth century Masters promoted throughout time (Vieira da Silva, Nicolas de Staël, Bissière, Arpad Szenes, Hans Reichel, Aguayo…) as well as forming Expert Committees for these artists. For the past 90 years, the gallery has placed an innumerable number of works amongst major international institutions and collections in the world.

TOBEY or not to be?

TOBEY or not to be? 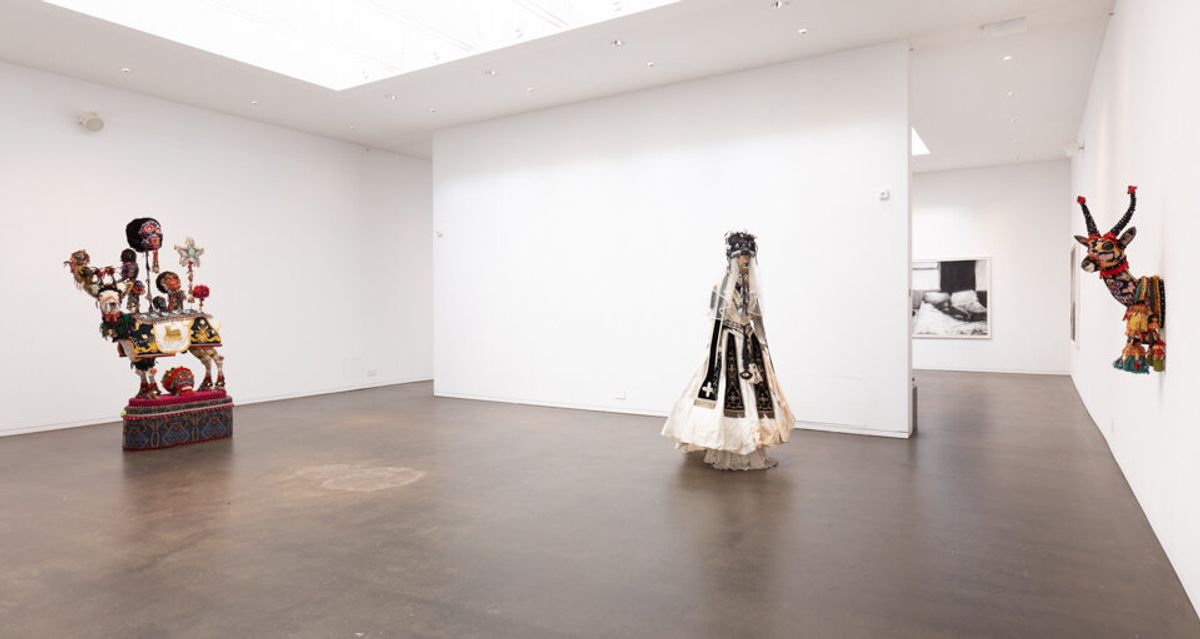