The program of the gallery over the past twenty years has been in general international contemporary art, with a focus on new tendencies in conceptual, concrete and constructive art.

Since 1997 the gallery has organised exhibitions including Australian art, introducing artists such as Tracey Moffatt, Fiona Tan and Jenny Watson. Since 1999, Conny Dietzschold Gallery, Cologne, has specialised in contemporary art from Australia and New Zealand only.

Two galleries were opened in October 2001 in Sydney located within Sydney's new Gallery Complex in Waterloo with eight other galleries showcasing Australian and international art.

The Conny Dietzschold Gallery in Sydney represents international contemporary art and in Cologne Australian and New Zealand artists. The second gallery, Multiple Box Sydney is now being launched as an online art shop and can be visited under www.multiplebox.com.au. There you will find editioned prints, photography and multiples.

The gallery participates in a number of international art fairs each year.

In June 2011 the gallery relocated to 99 Crown Street were it is marking its 10 year anniversary in Sydney. 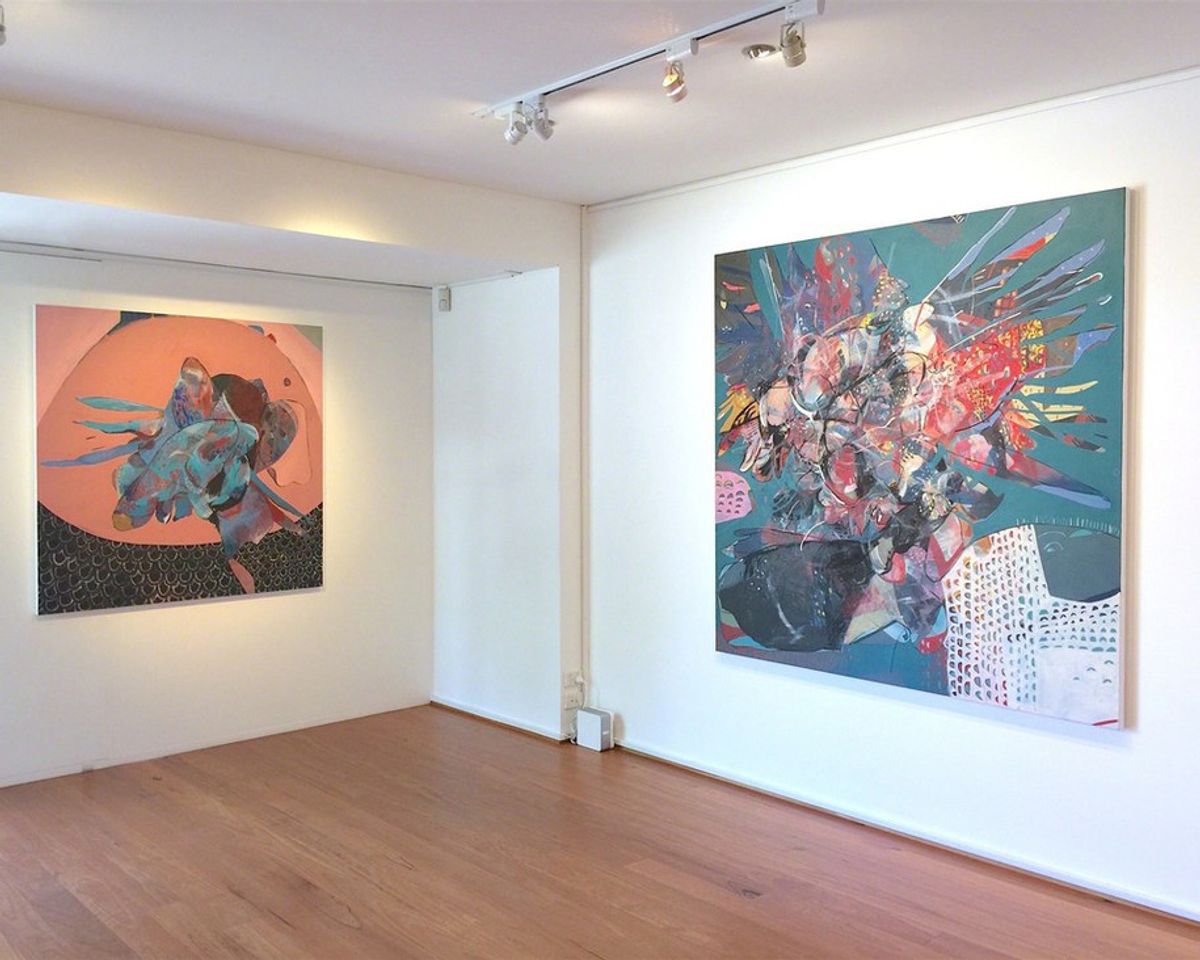 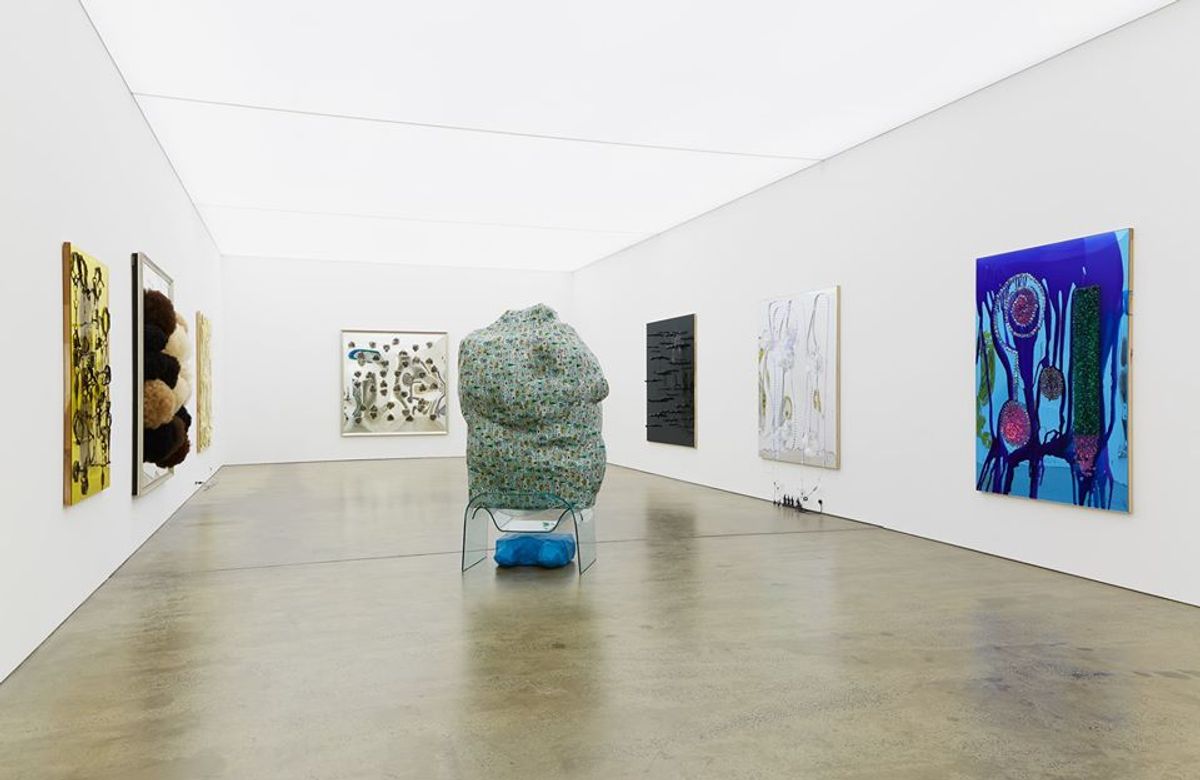 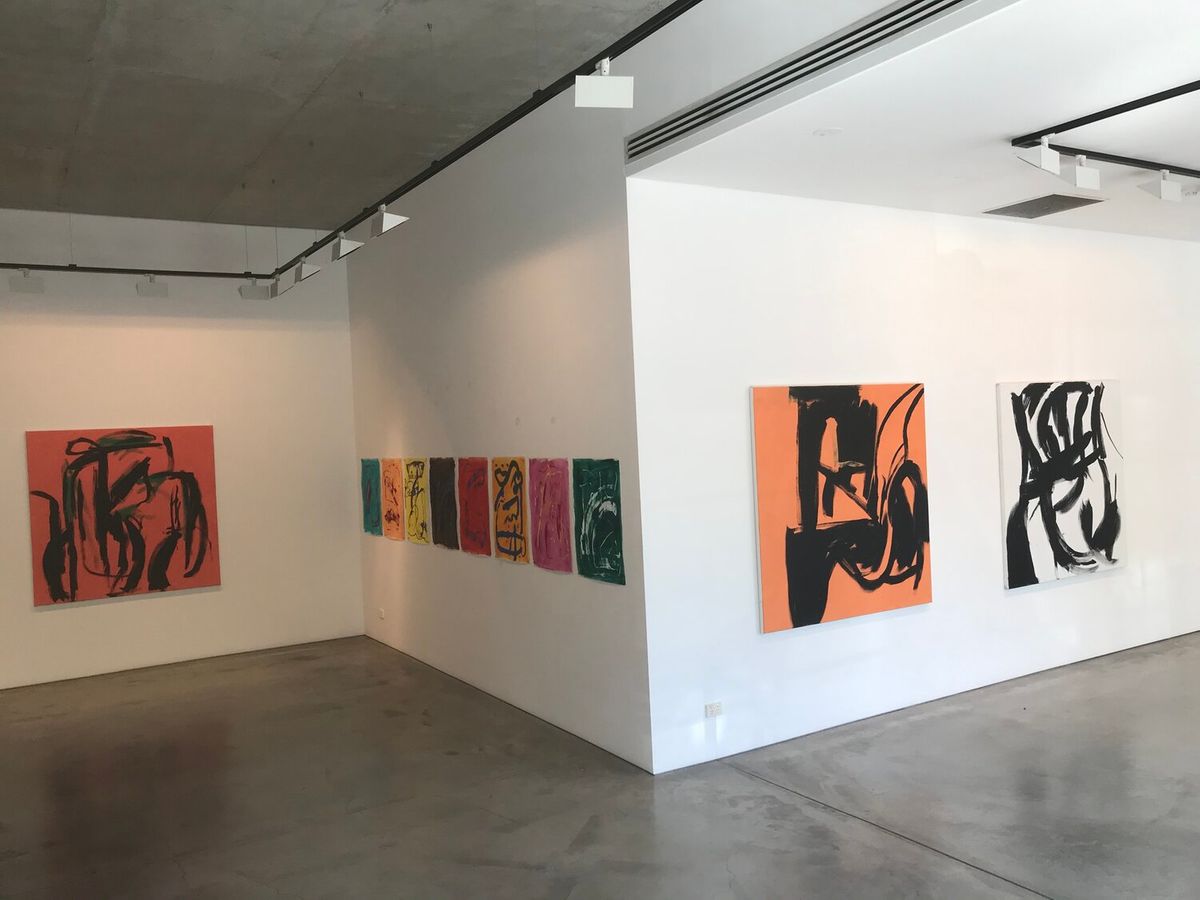 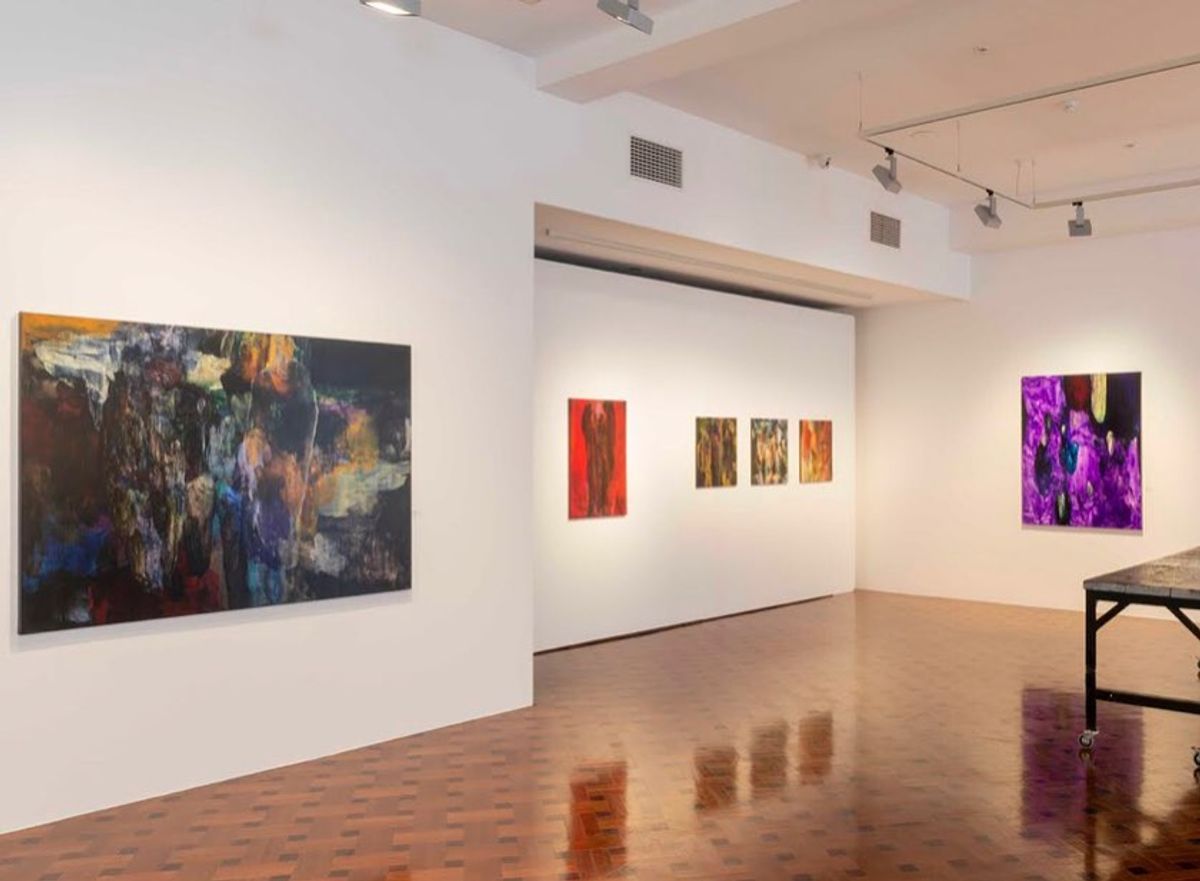 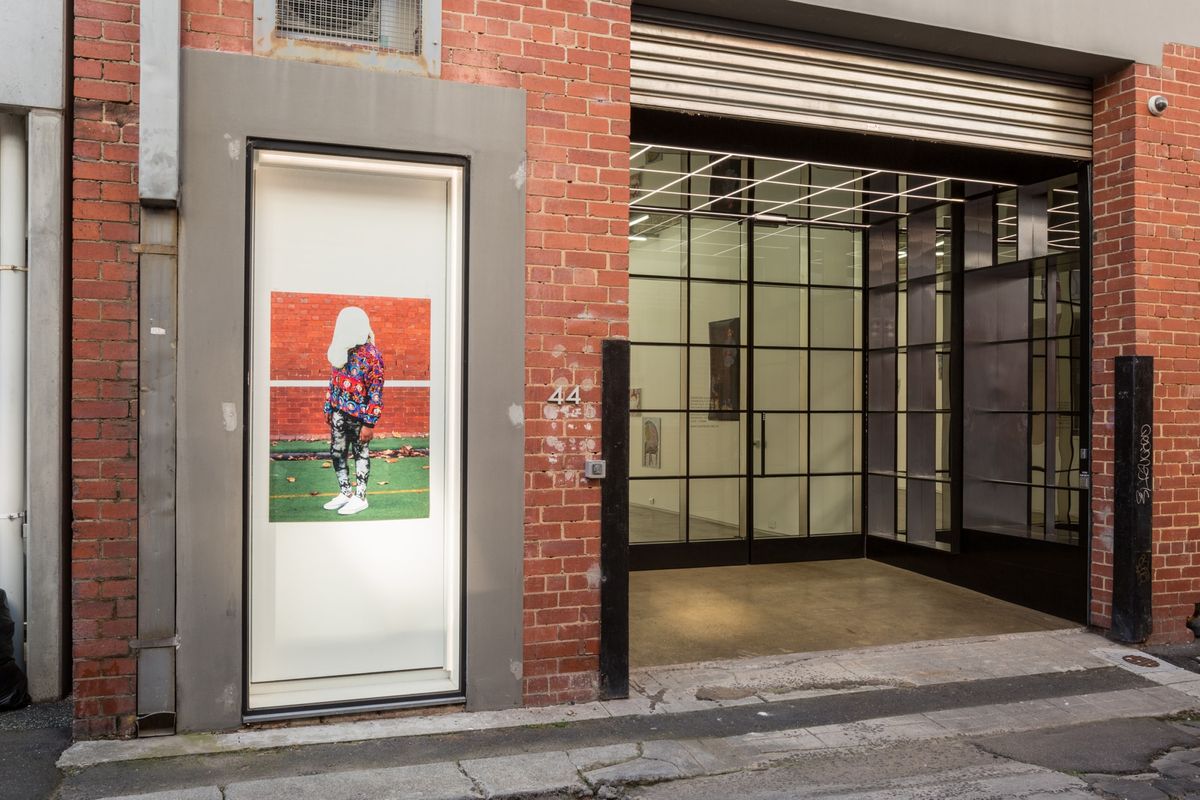 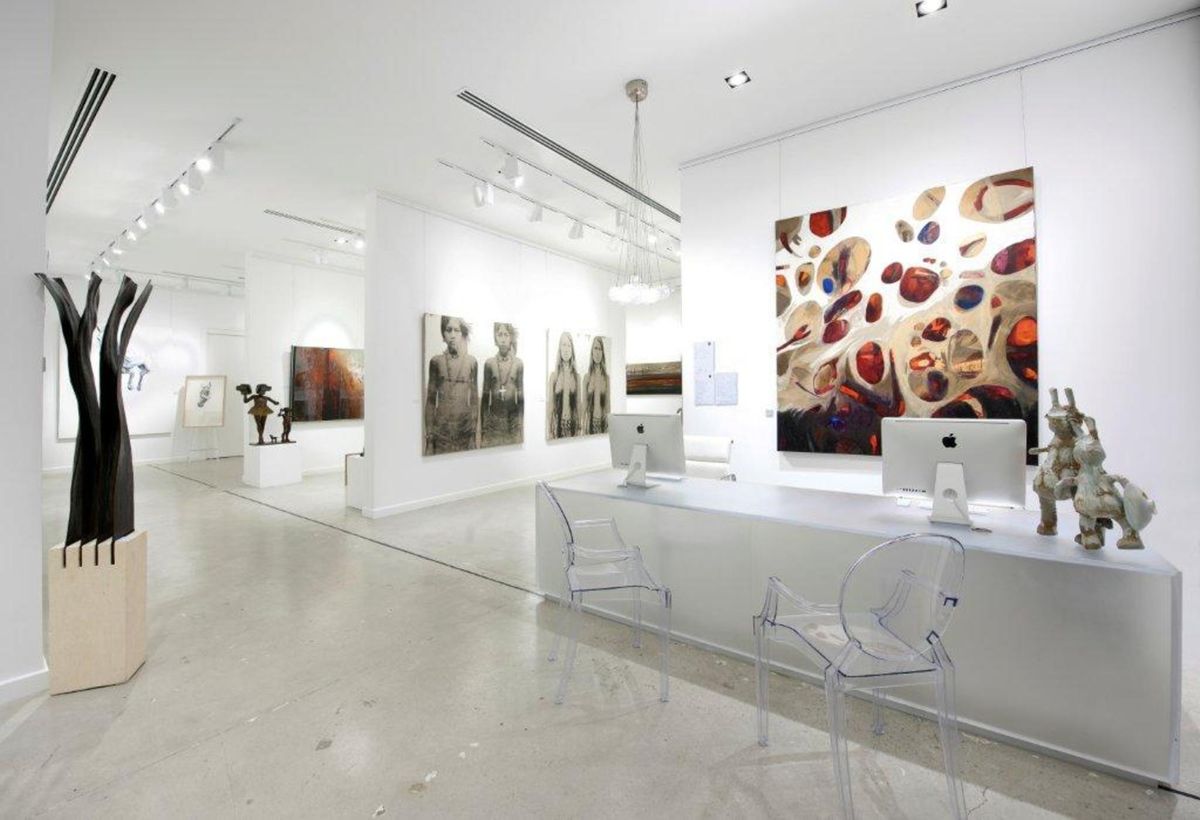 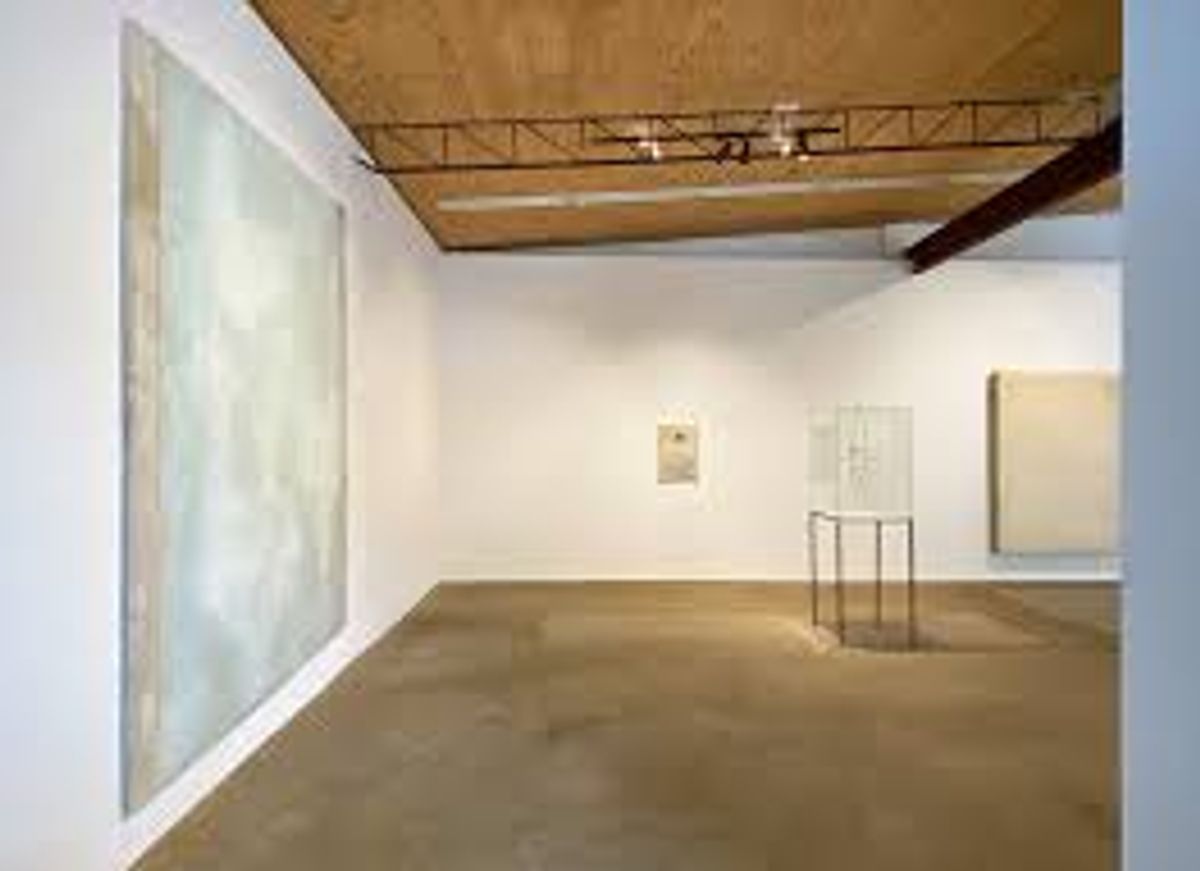 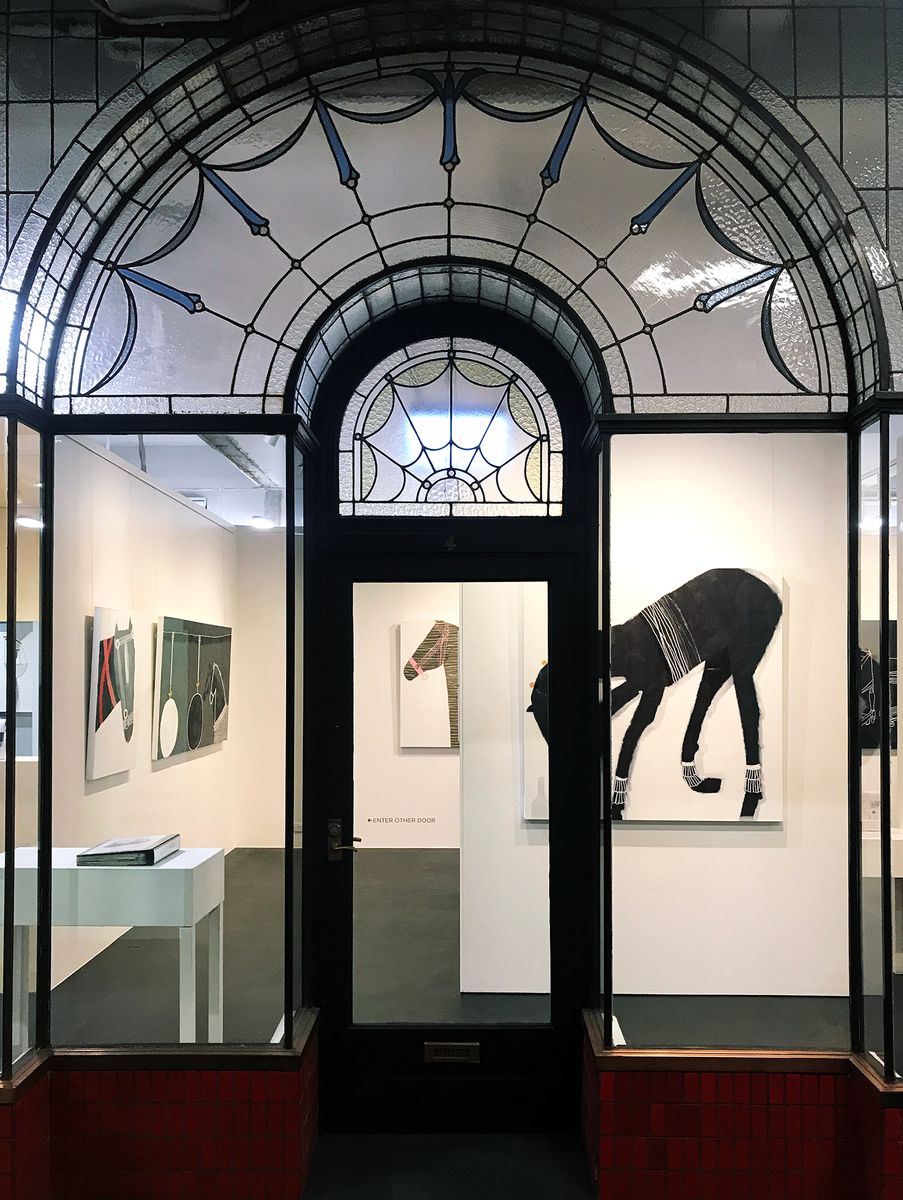 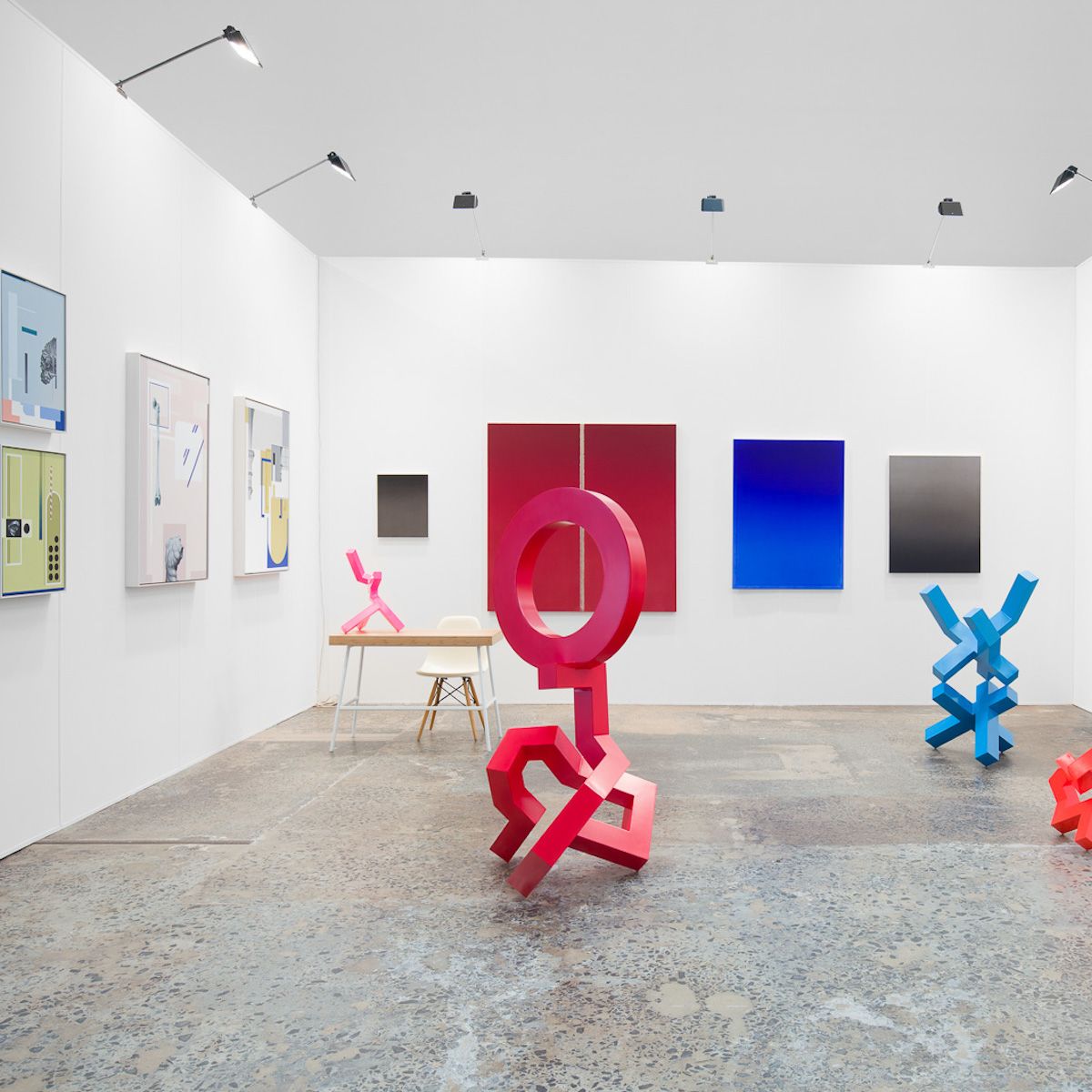 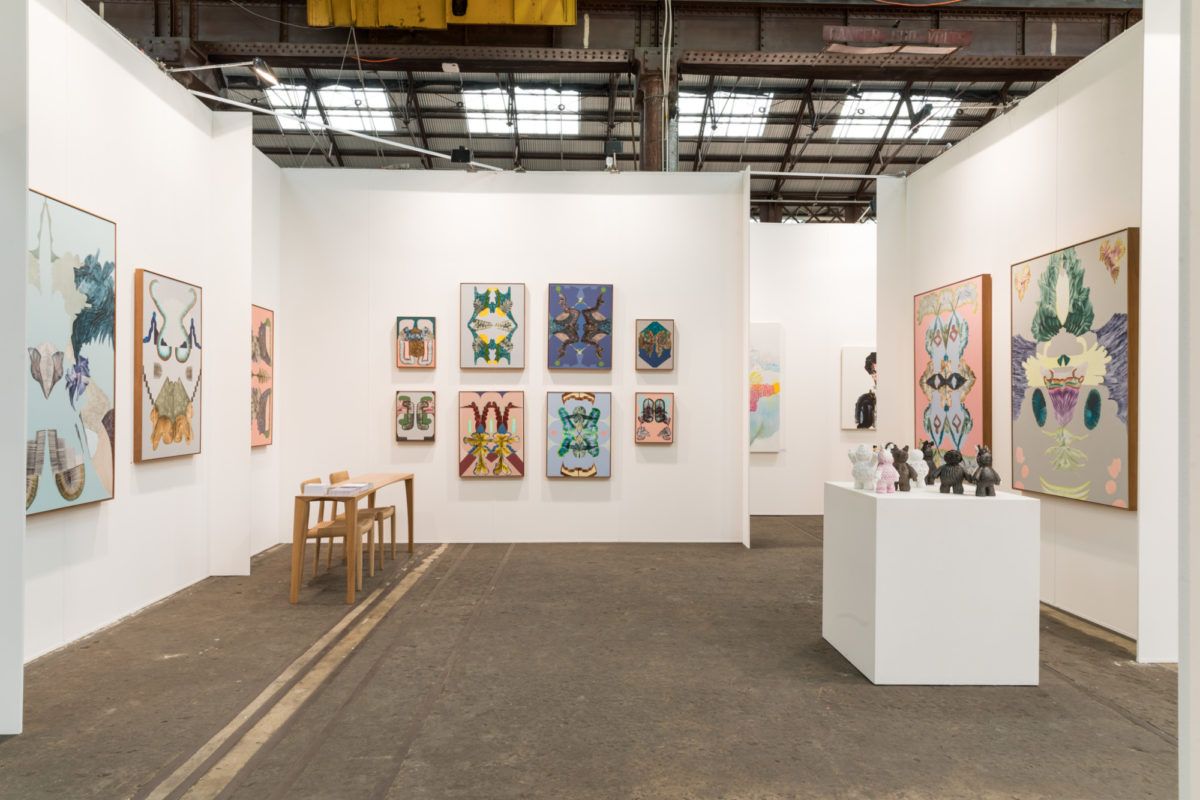 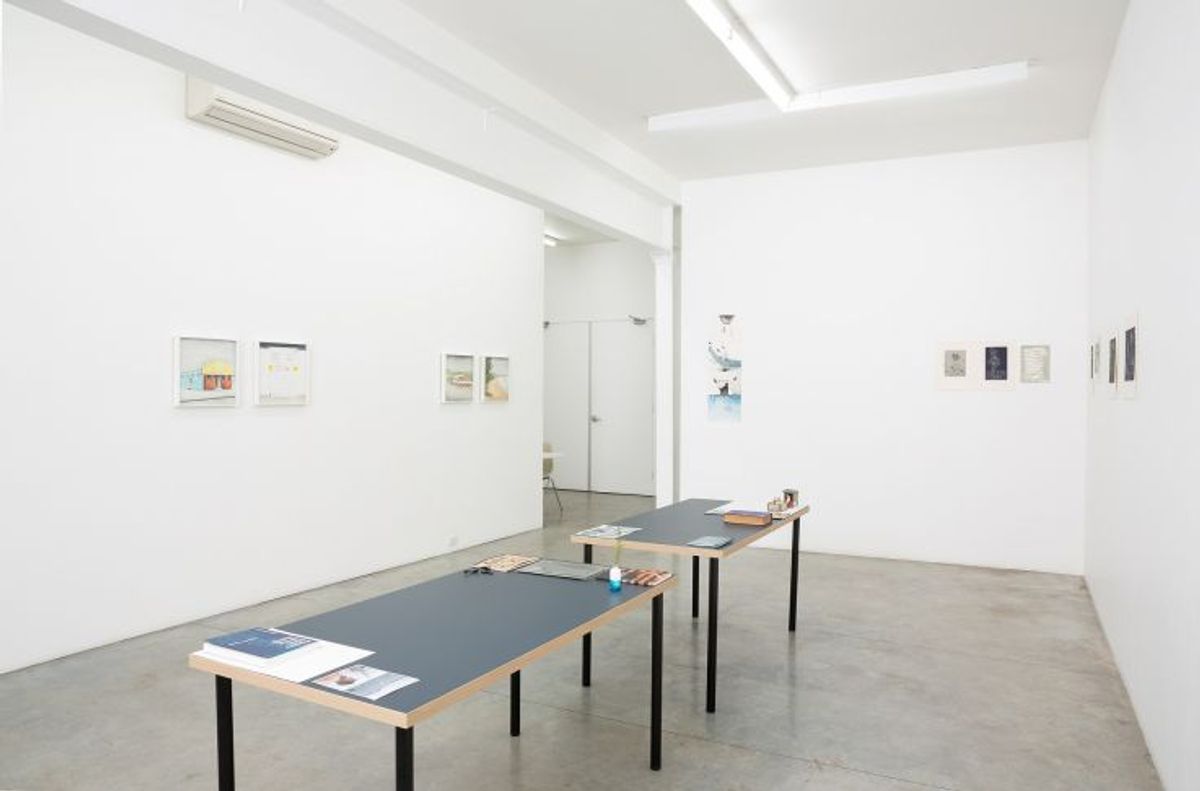 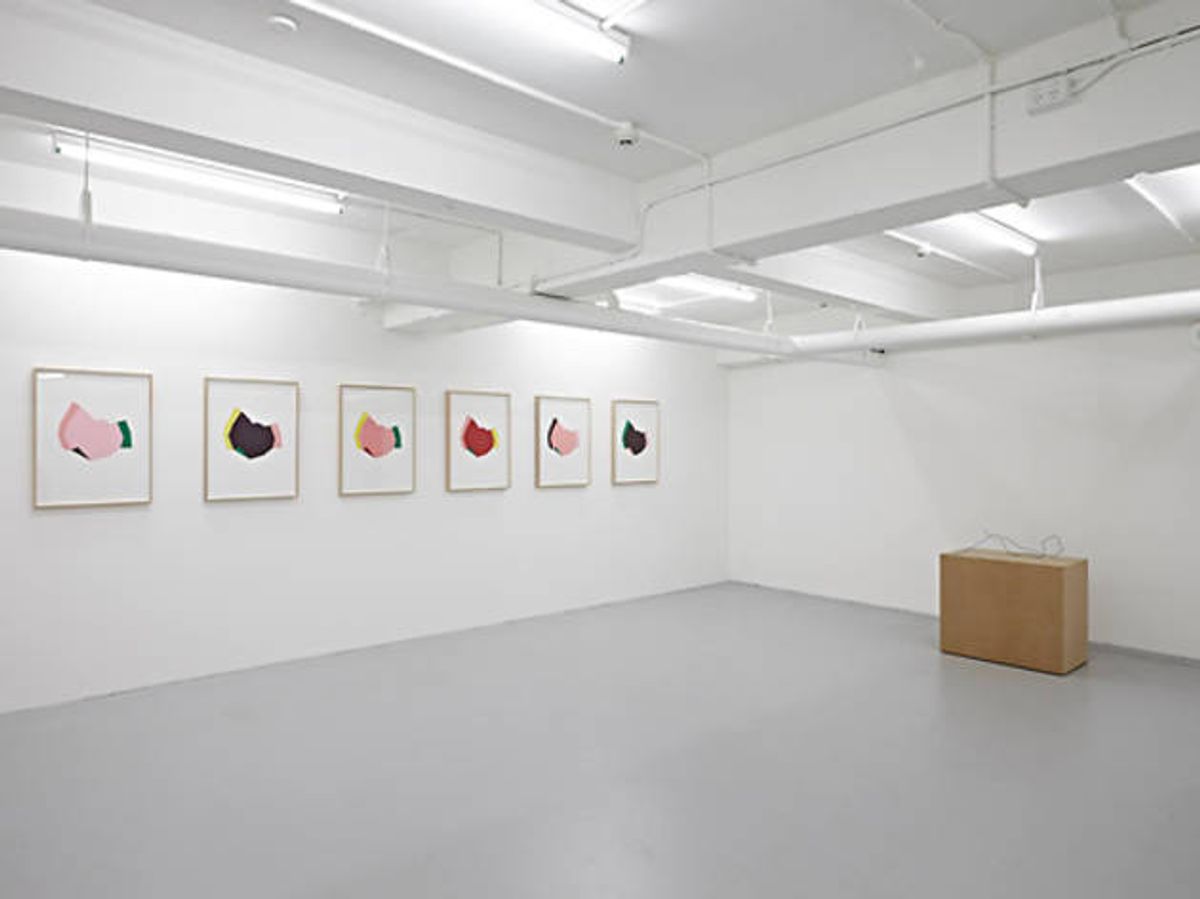 This Is No Fantasy