Bureau was established in 2010 by Gabrielle Giattino to formalize a commitment to working with a diverse group of emerging artists. Many of these artists had previously worked with Dispatch, the curatorial partnership founded in 2007 with Howie Chen, including Erica Baum, Tom Holmes, and Lionel Maunz, and several who had worked with Giattino during her tenure at the Swiss Institute, including Ellie Ga.

Bureau presents seven exhibitions a year and participates in multiple art fairs, with the aim of presenting a focused and challenging program. Bureau works with artists who show a dedication to making new, tough and engaging work. Artists are invited to use Bureau’s exhibition space to take risks, while refining their practice.

From the first small gallery space on Henry Street to the gallery’s current home at 178 Norfolk, a close-knit group of artists have risen to critical acclaim, with regular reviews in major newspapers and journals and curatorial relevance. Bureau artists are featured in important international exhibition

Beauty Can Be the Opposite of a Number

Beauty Can Be the Opposite of a Number 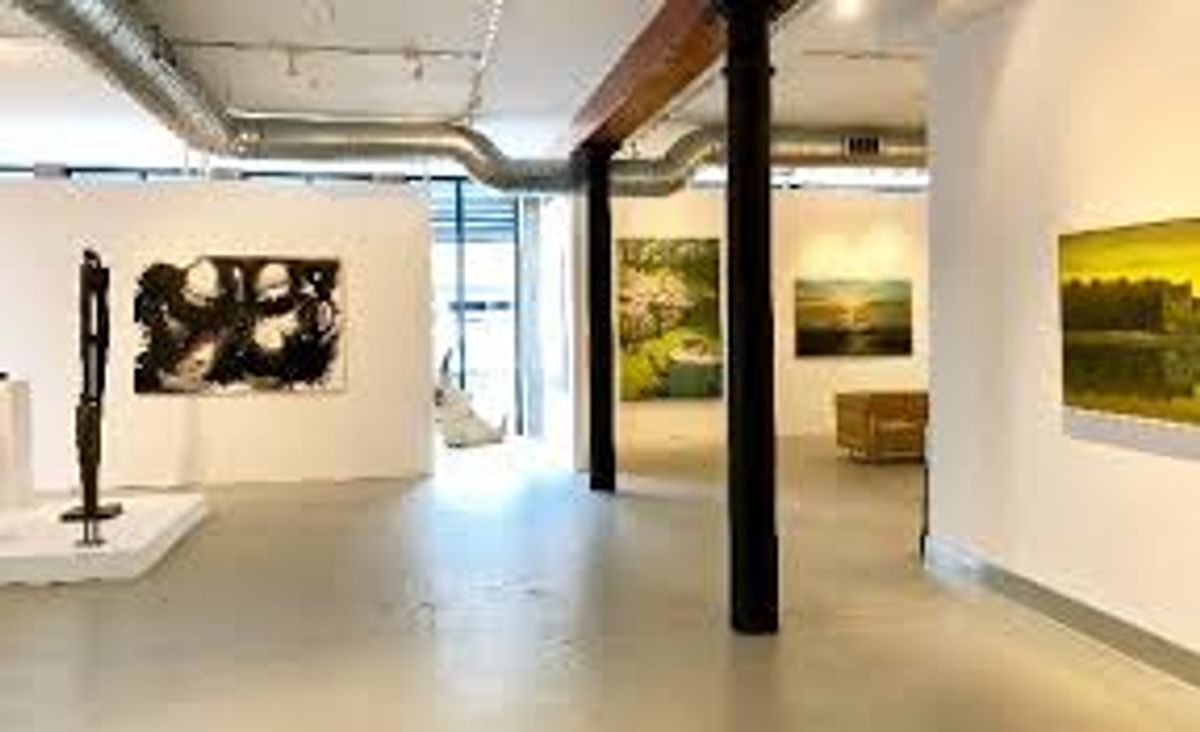