During his time at Sotheby’s Ben pioneered the now well-respected Italian Sale and his particular interest in 20th Century Italian Art has brought him to concentrate on this little-represented field in London. The gallery has now been established as a point of reference in this arena for artists and collectors alike.

In 2005, shortly after opening the Cork Street space, he presented a seminal show of works by Lucio Fontana, curated by the eminent art historian Enrico Crispolti. The following year, Ben Brown Fine Arts opened a show of Alighiero Boetti, focusing on the artist’s embroideries, including Mappa, Tutto and Grande e Piccoli Arazzi. This was the first time that the works of Boetti had been brought to London since 1999. In 2007 the gallery mounted an exhibition of works by Mimmo Rotella, the first such show in a commercial gallery in London, which included some impressive early works lent by the Fondazione Mimmo Rotella.

Aside from the gallery’s focus in this particular field, Ben Brown Fine Arts has also developed a strong exhibition program centring on contemporary German artists and photographers. The inaugural show at the Cork Street gallery in 2004 presented photographs by the renowned photographer Candida Höfer, whom the gallery represents. In 2006 the gallery was transformed with blacked out walls and windows for an installation of seven Thomas Ruff starry night photographs. Continuing with this program, during 2007-08 Ben Brown Fine Arts gave the German artist Heribert C. Ottersbach his first show in England and went on to exhibit a series of photographs of Venice by German photographer Matthias Schaller, also showing in England for the first time.

In September of 2008, Ben Brown Fine Arts expanded into an exciting new exhibition space with paintings by the British artist, Tony Bevan. This large and contemporary venue, designed by Alexander Maybank of White Cube fame, is devoted to the primary market whilst the Cork Street premises continues to present seminal shows of important twentieth century figures.

In Fall 2009, Ben Brown Fine Arts embarked on its first international venture with the opening of a new, permanent gallery in Hong Kong. This space was launched with an exhibition of works by internationally renowned artist Ron Arad. We are excited about the greater scope this new gallery will provide for our future collaborations with artists as well as the opportunities it will bring to further develop our exhibition program. Recent exhibitions include, Caio Fonseca, Candida Hofer, Pablo Picasso and now, Miquel Barcelo. 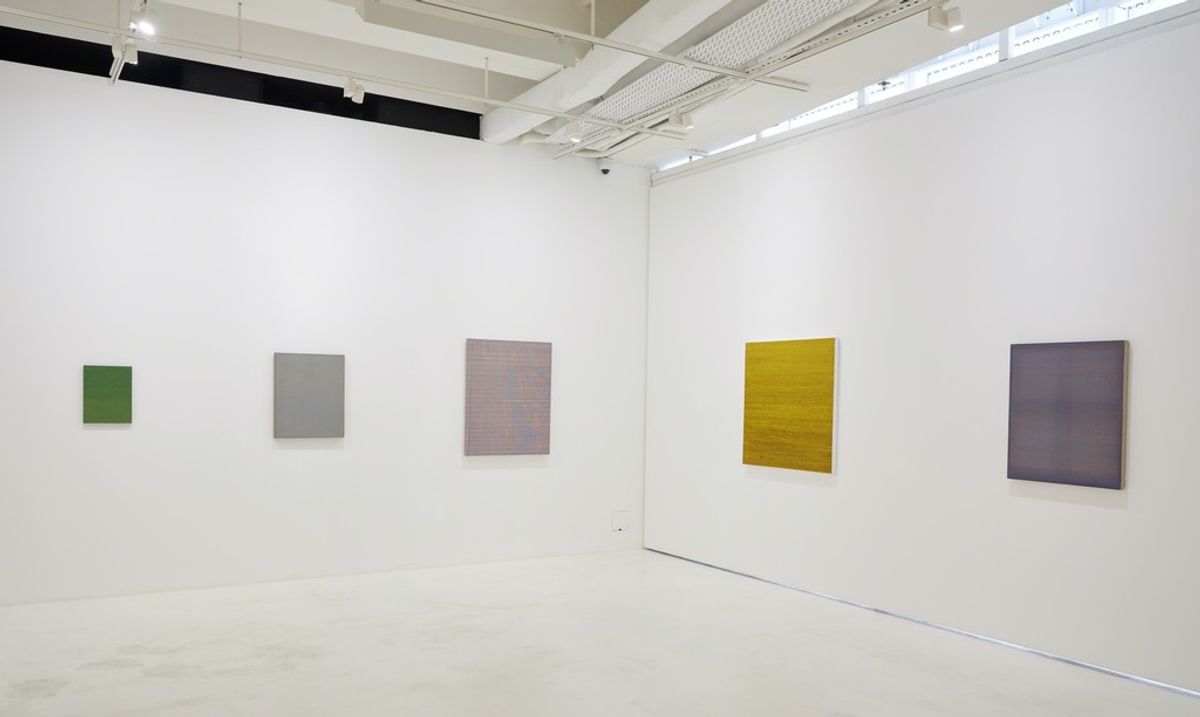 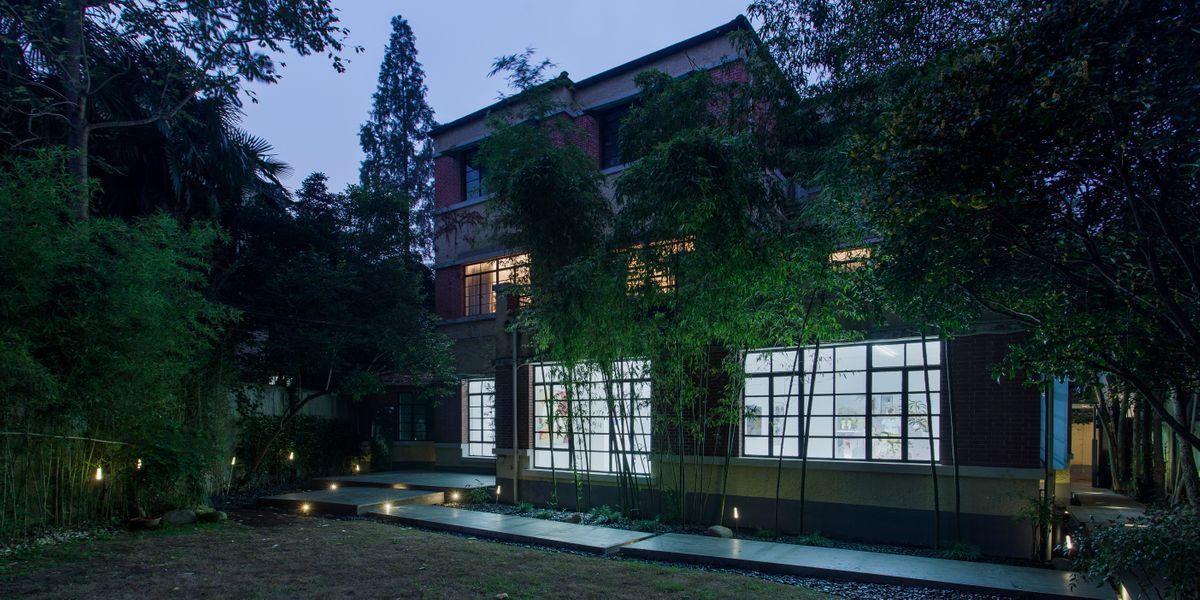 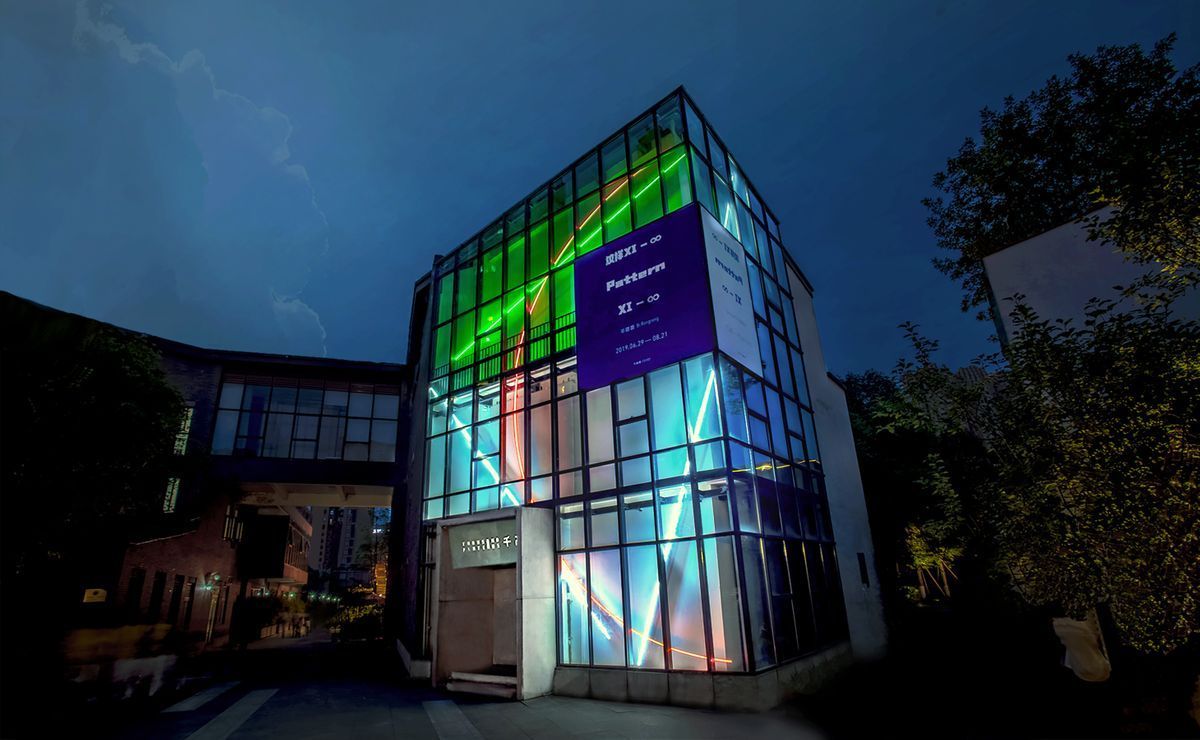 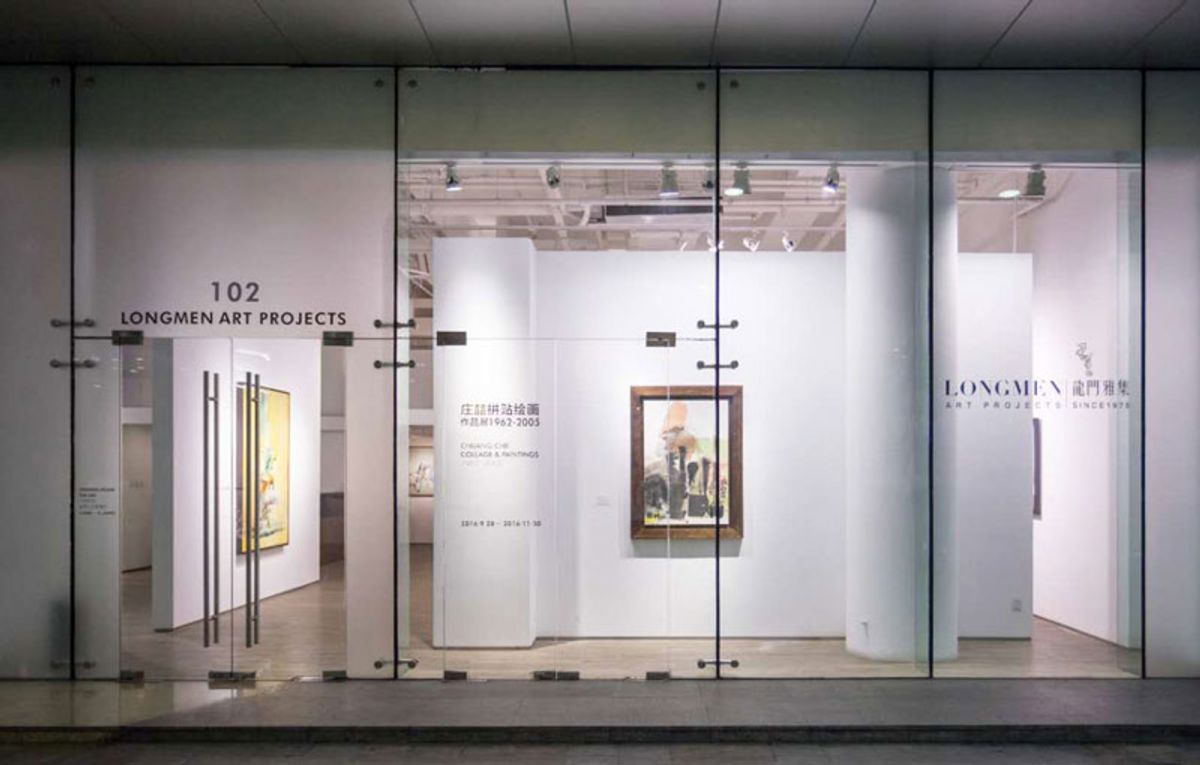 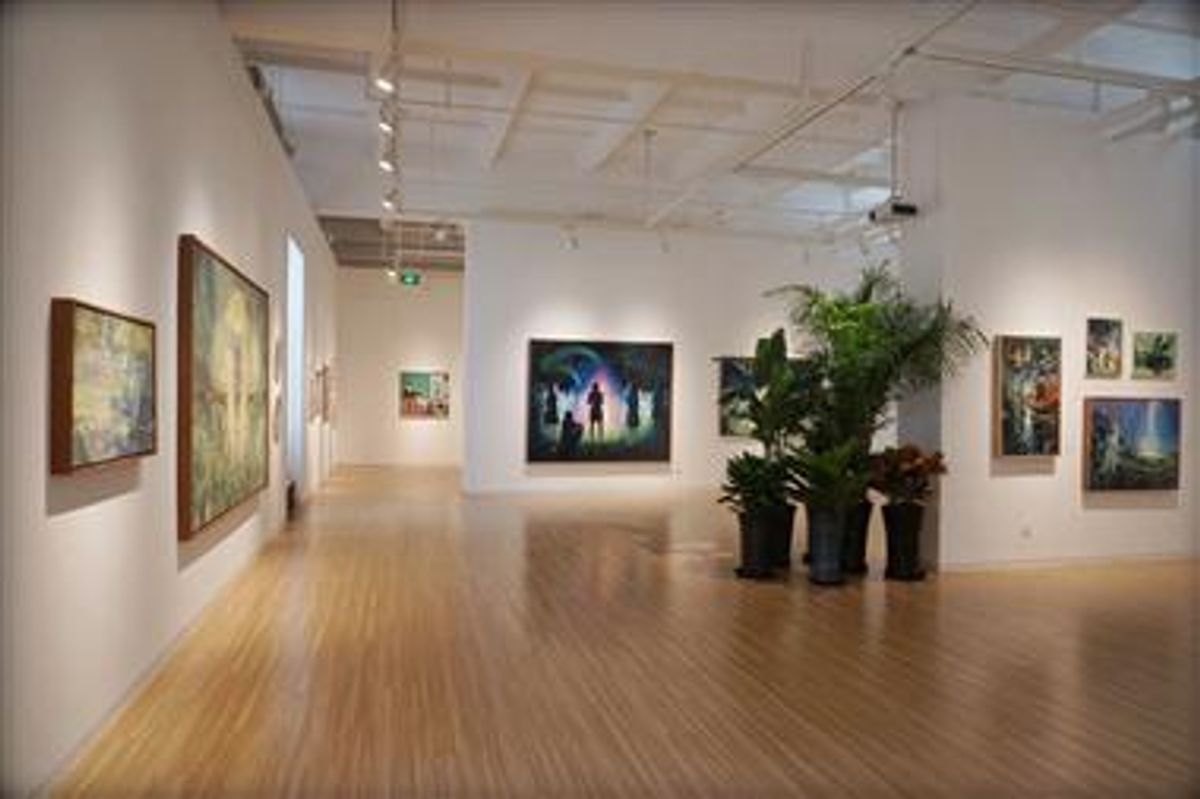 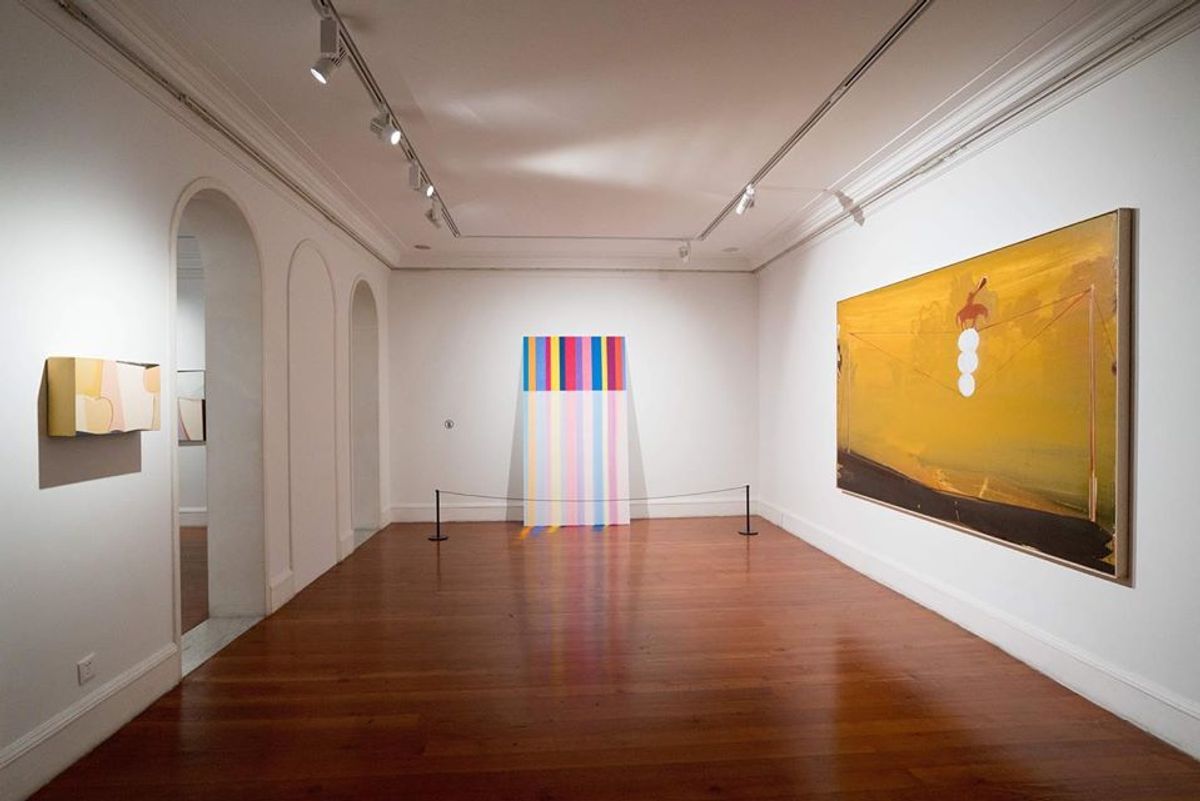 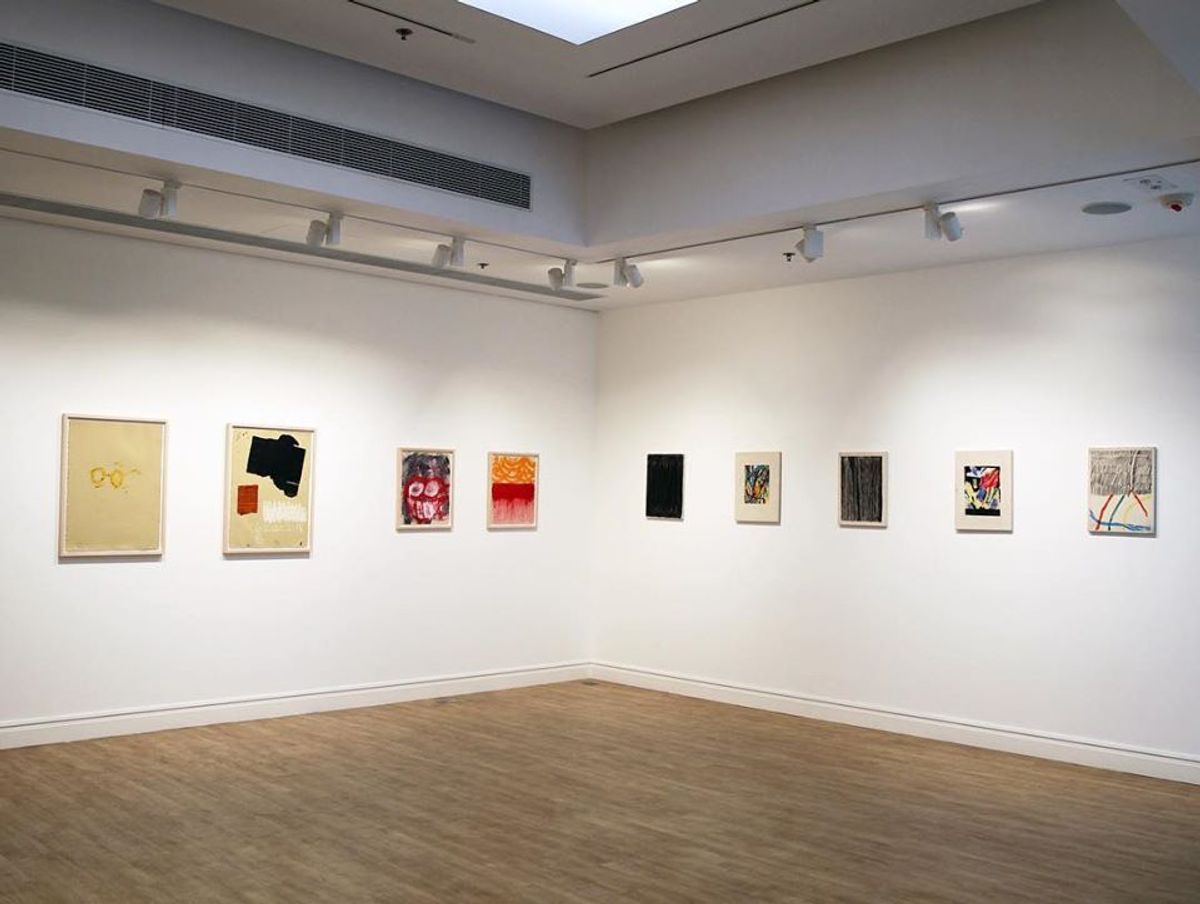 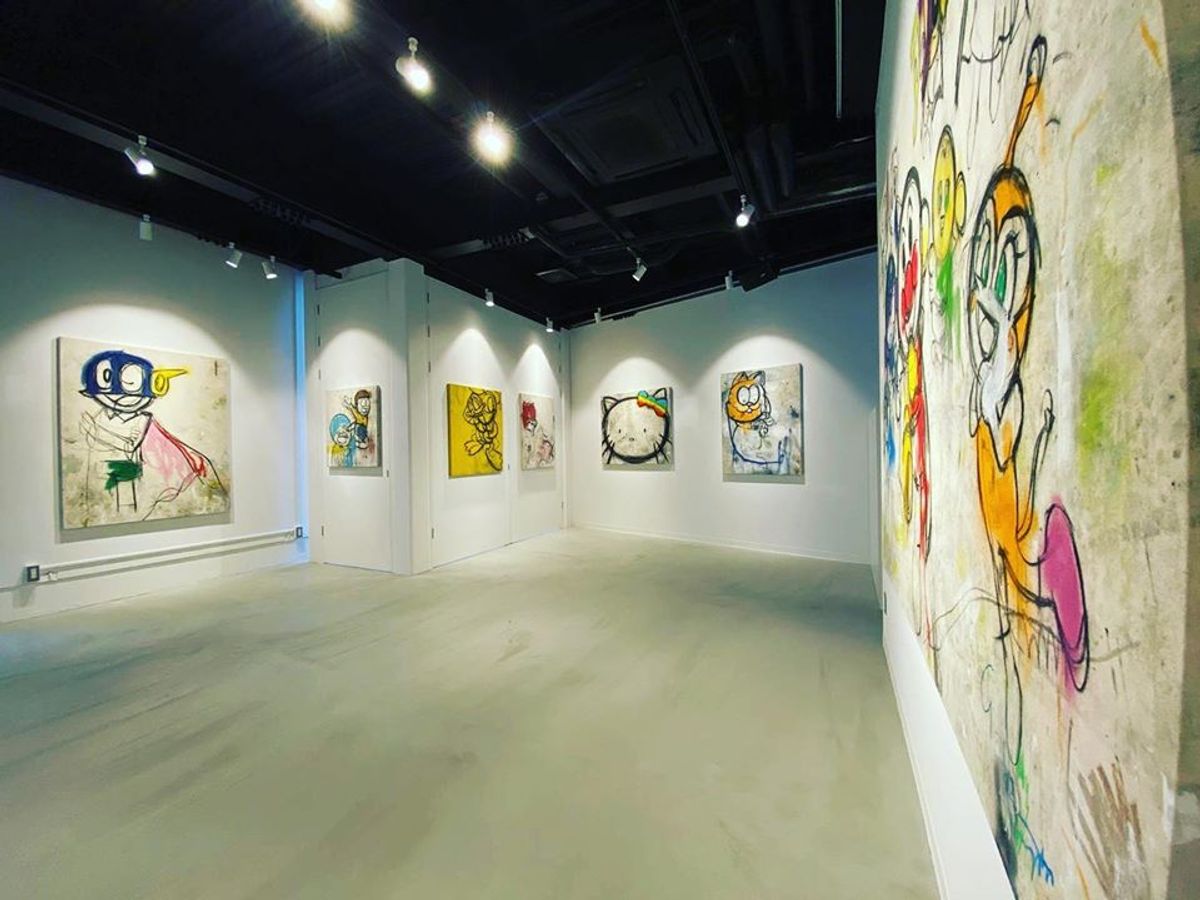