In the month of March 1989, in the heart of the city of San Cristobal de La Laguna, on the island of Tenerife, he began his art gallery Artizar, with the main objective to raise awareness and establish a point meeting place for art and Canary Islands. On its walls have passed an extensive range of artists from the islands, from painting of the eighteenth, nineteenth and twentieth-known contemporary artists with national and international prestige and of course, young and restless artists who have grown up with the gallery. From its foundation until today Artizar has evolved and gradually has been opening his arms and expanding their view to encompass a greater variety, was initially devised for the commercialization of art shows and canary, but right now our funds and knowledge not only cross borders crossing island but abroad, European avant-garde artists, Latin American, American and so many others who now lead to our broad range of works.

Since its founding in 1989 Carlos E. Pinto, after taking time involved in the art world canary with publications and several projects, decided to open an old Canarian house in the late seventeenth century an art gallery, the city known as La Laguna has changed a lot, as at that time very few art distribution centers and private galleries practically absent, while currently accompanying the nomination as a UNESCO World Heritage Site, the city streets have been adorned with a number of them being Artizar therefore one of the drivers of risky artistic and cultural life lagoon.

Now we’ve created this page to friends, clients and anyone looking or seeking access to our proposals, see our work, and participate in our projects, can do so easily and with greater comfort, of course, still recommend a visit to the facilities of the gallery. 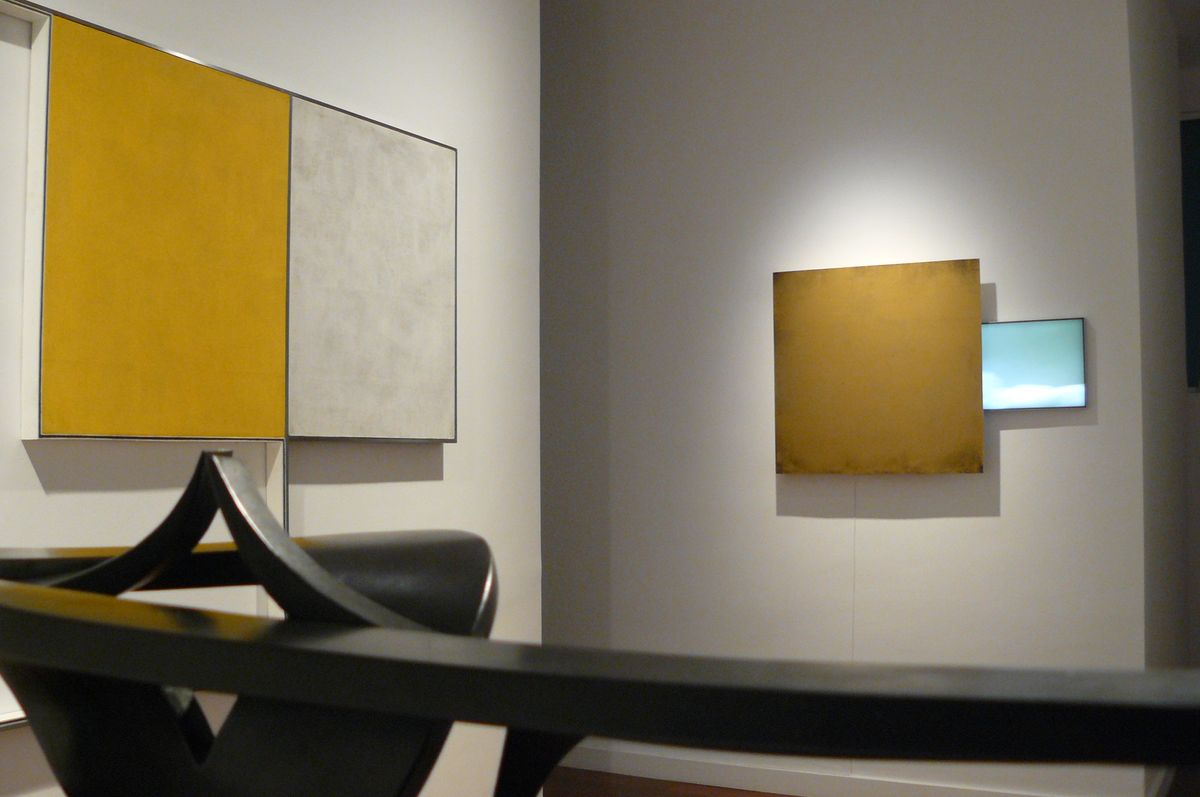 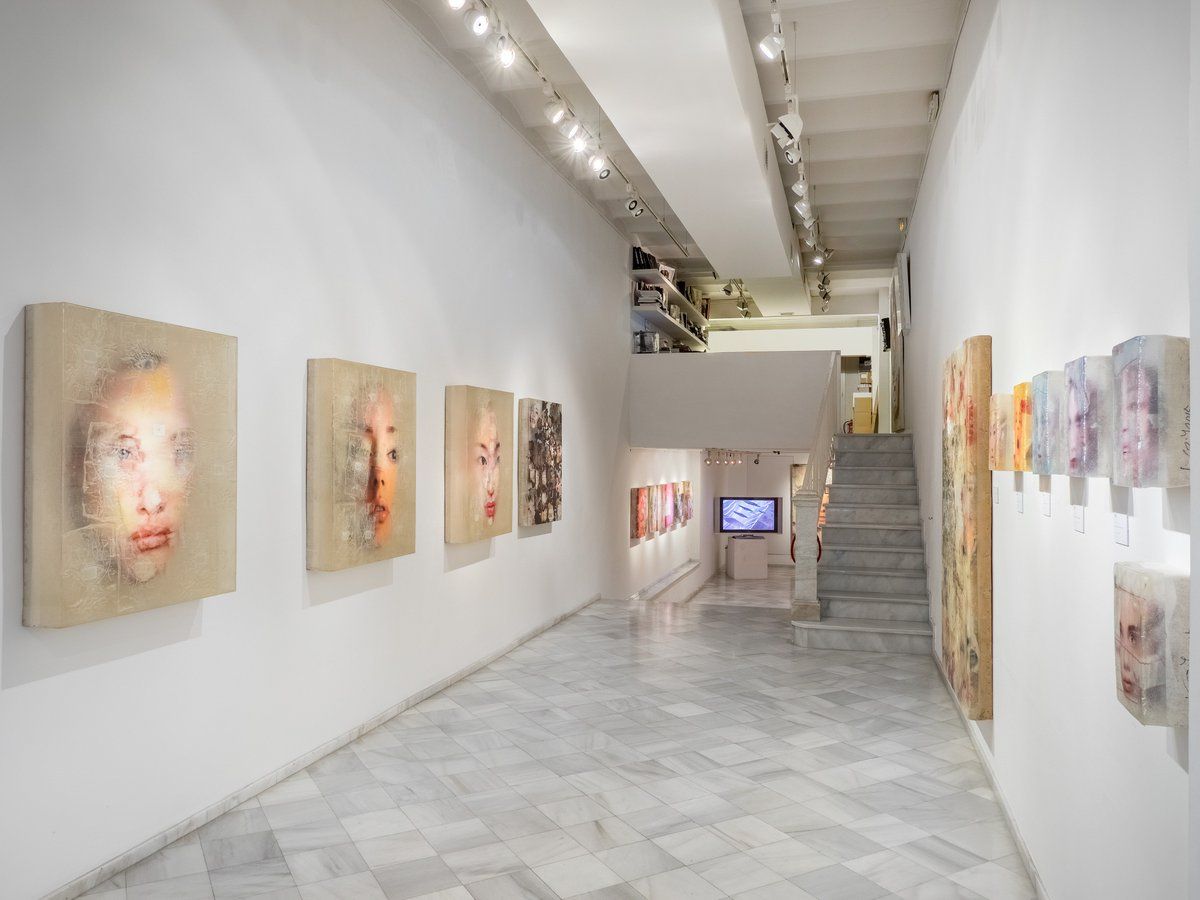 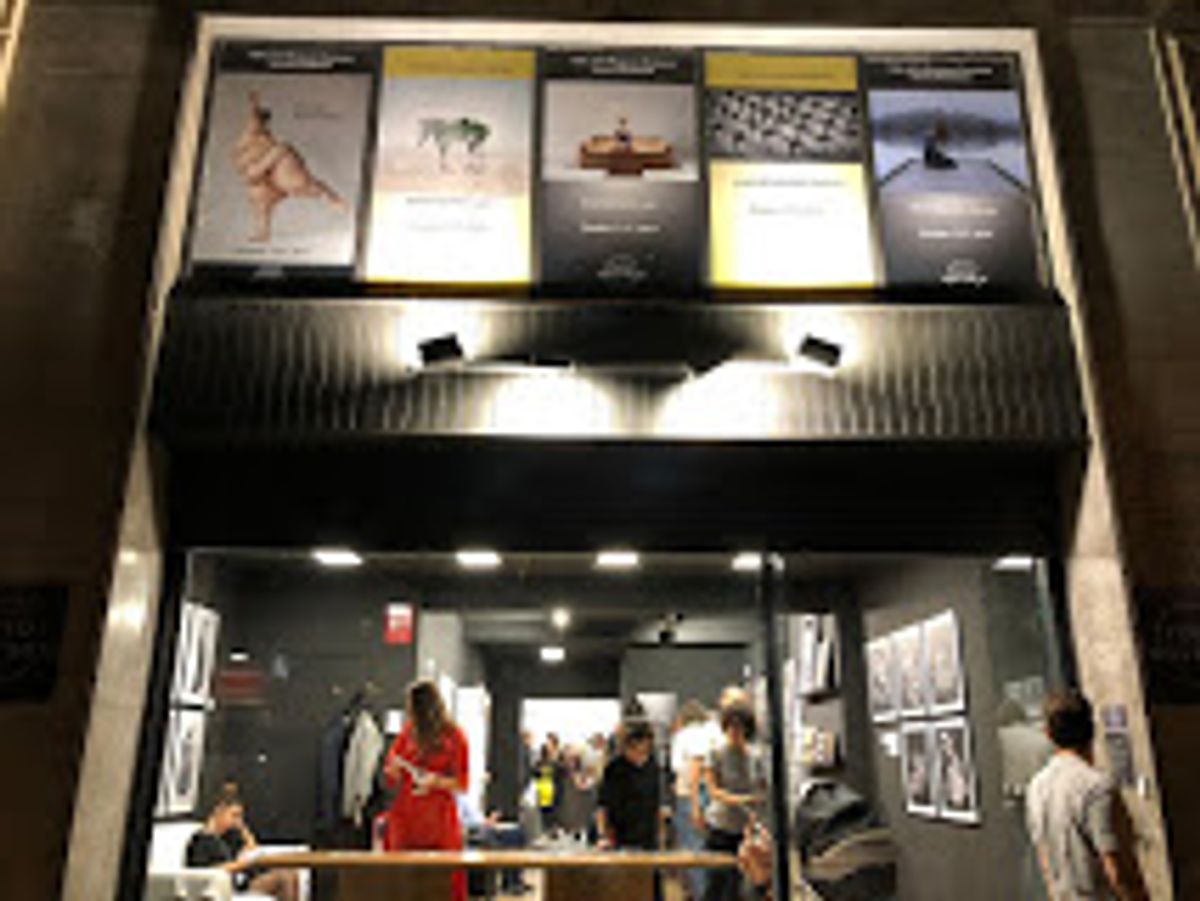 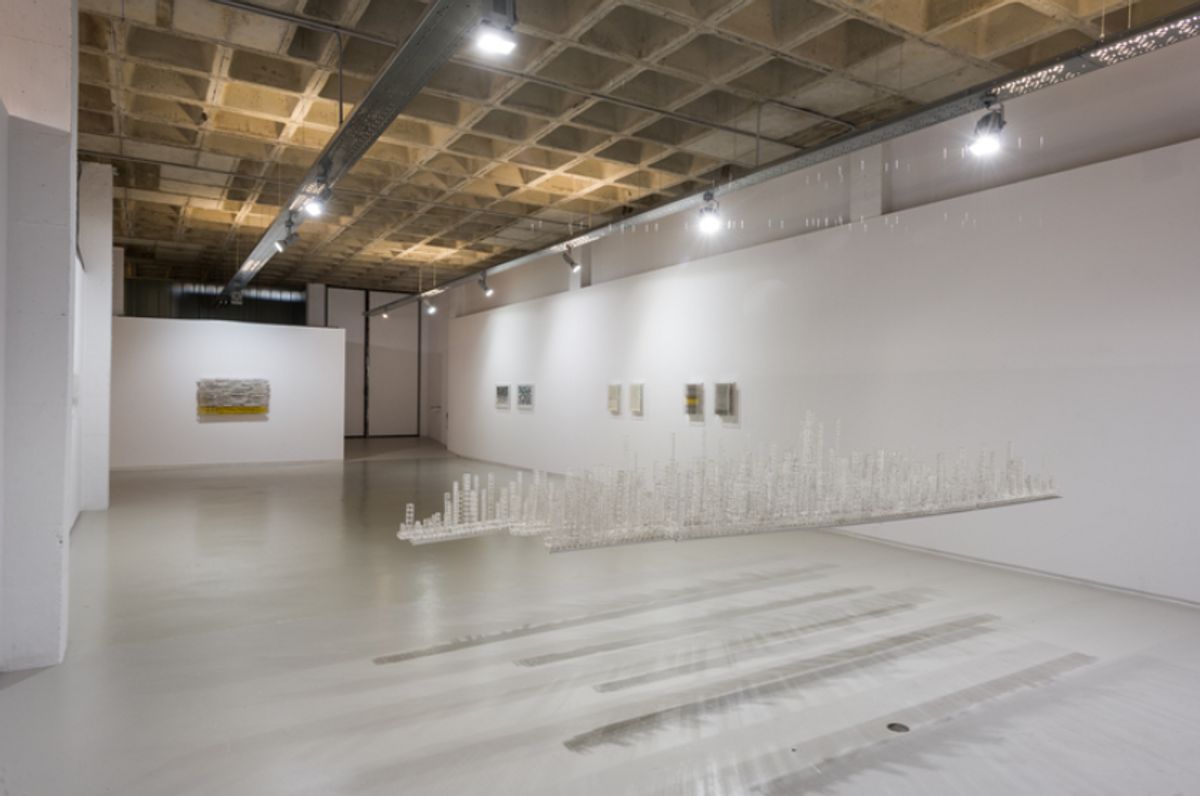 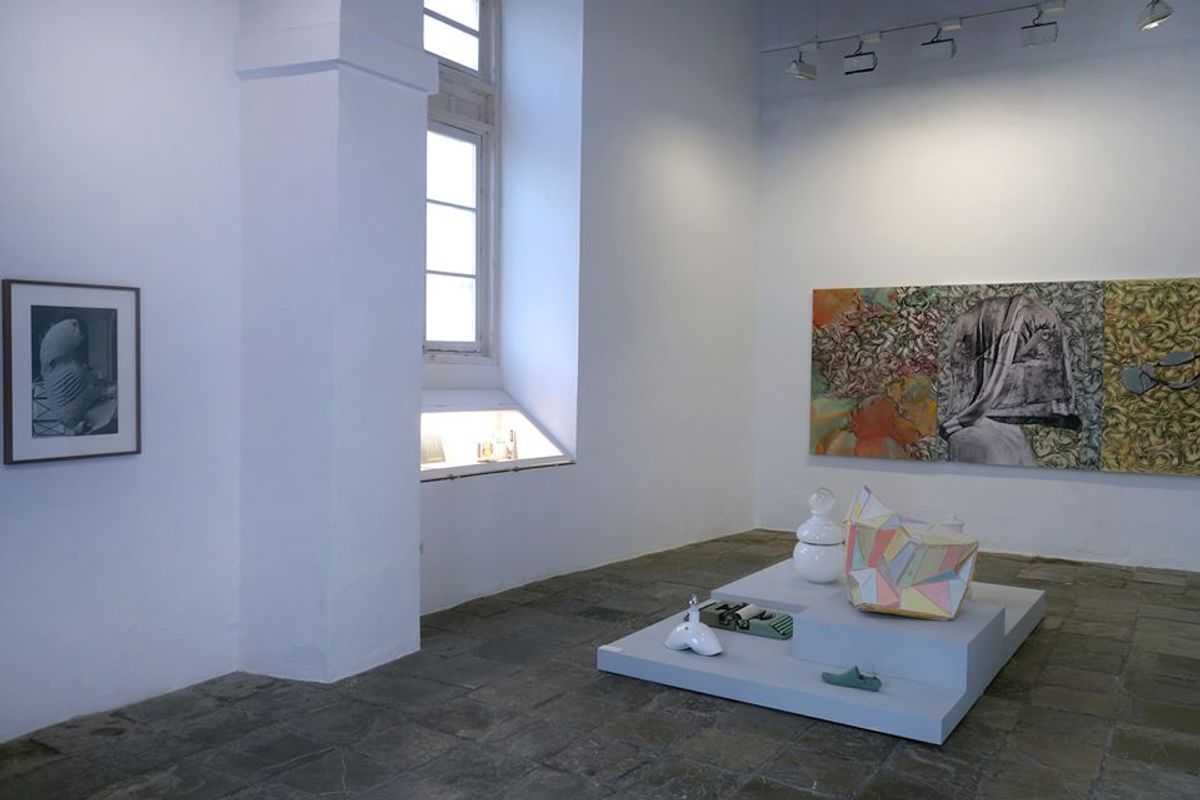 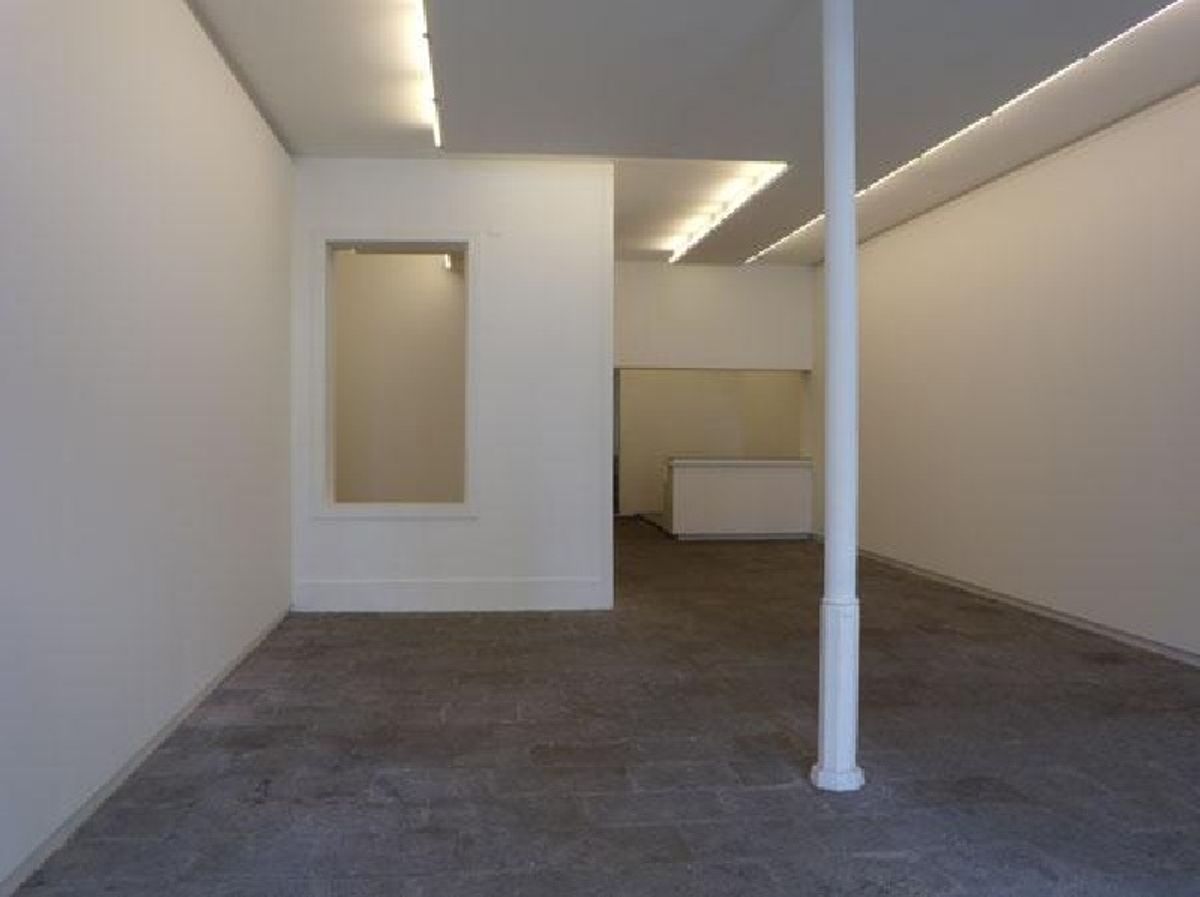 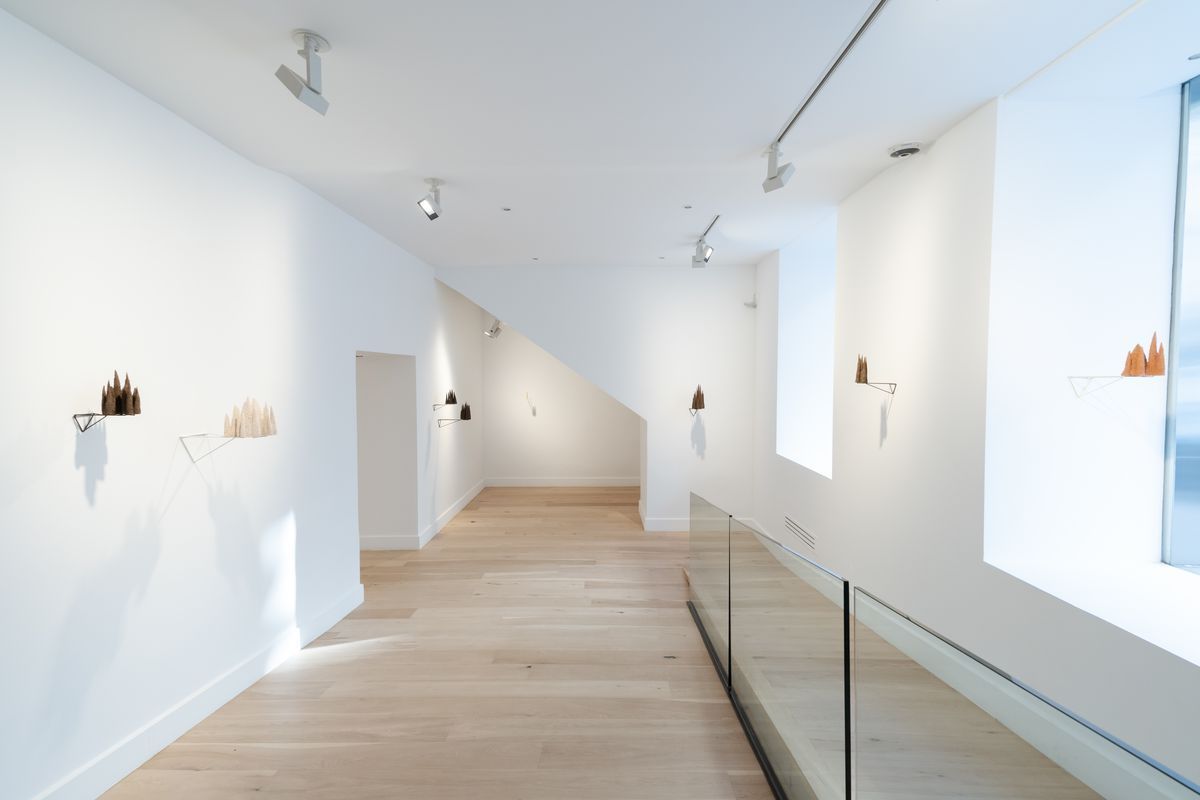 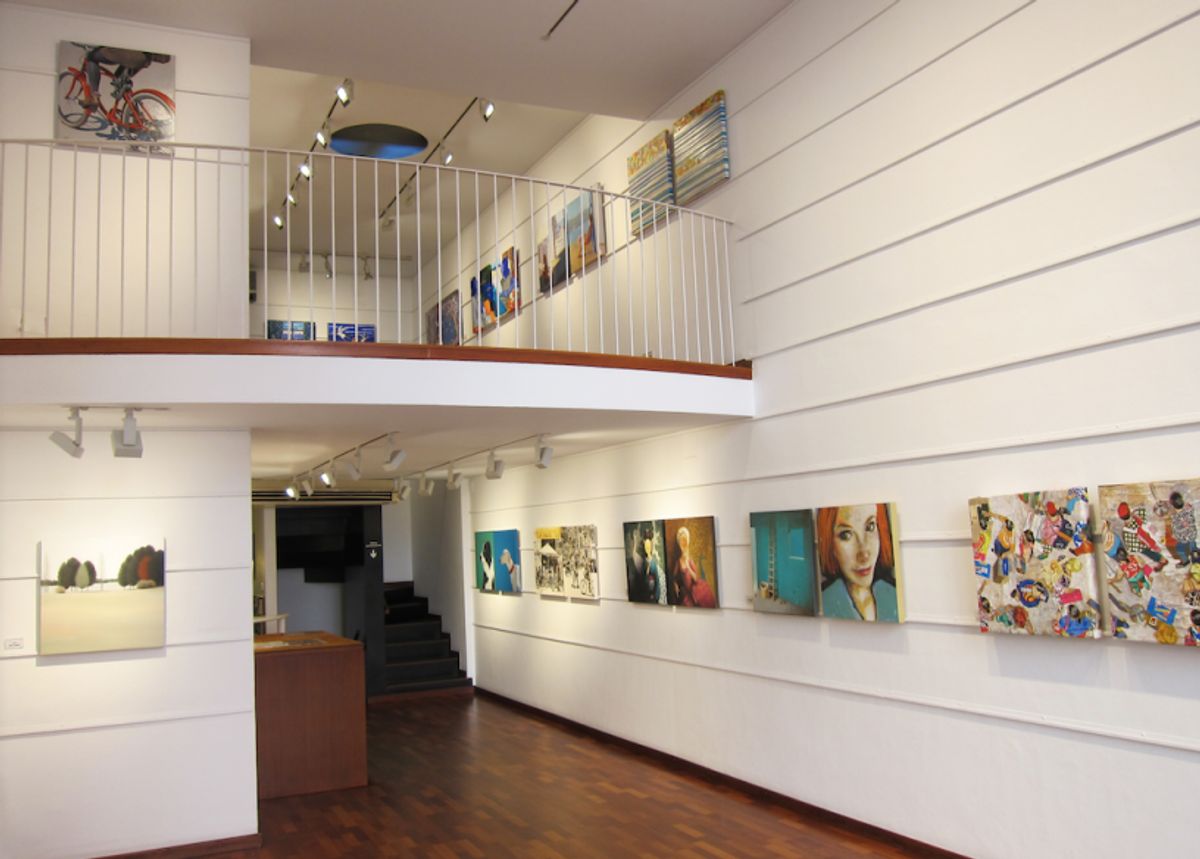 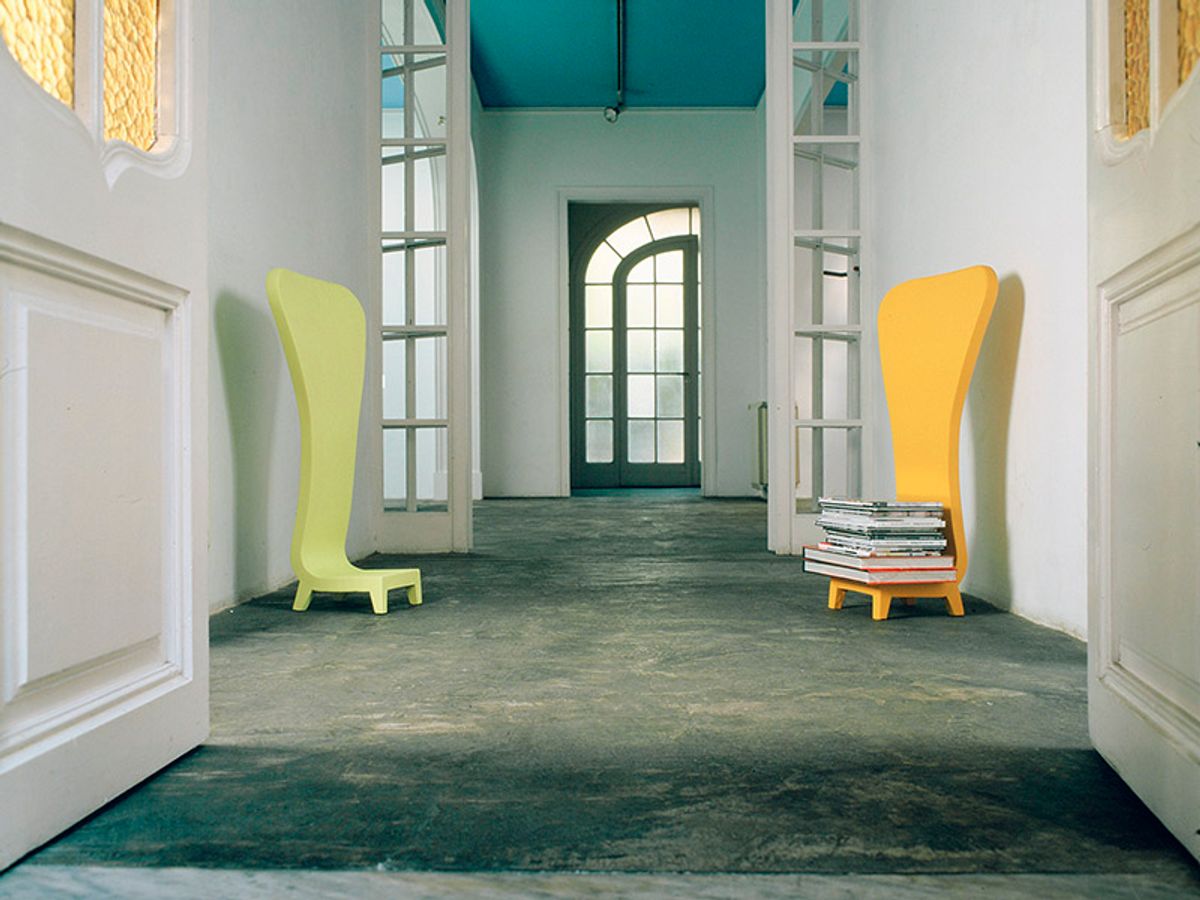 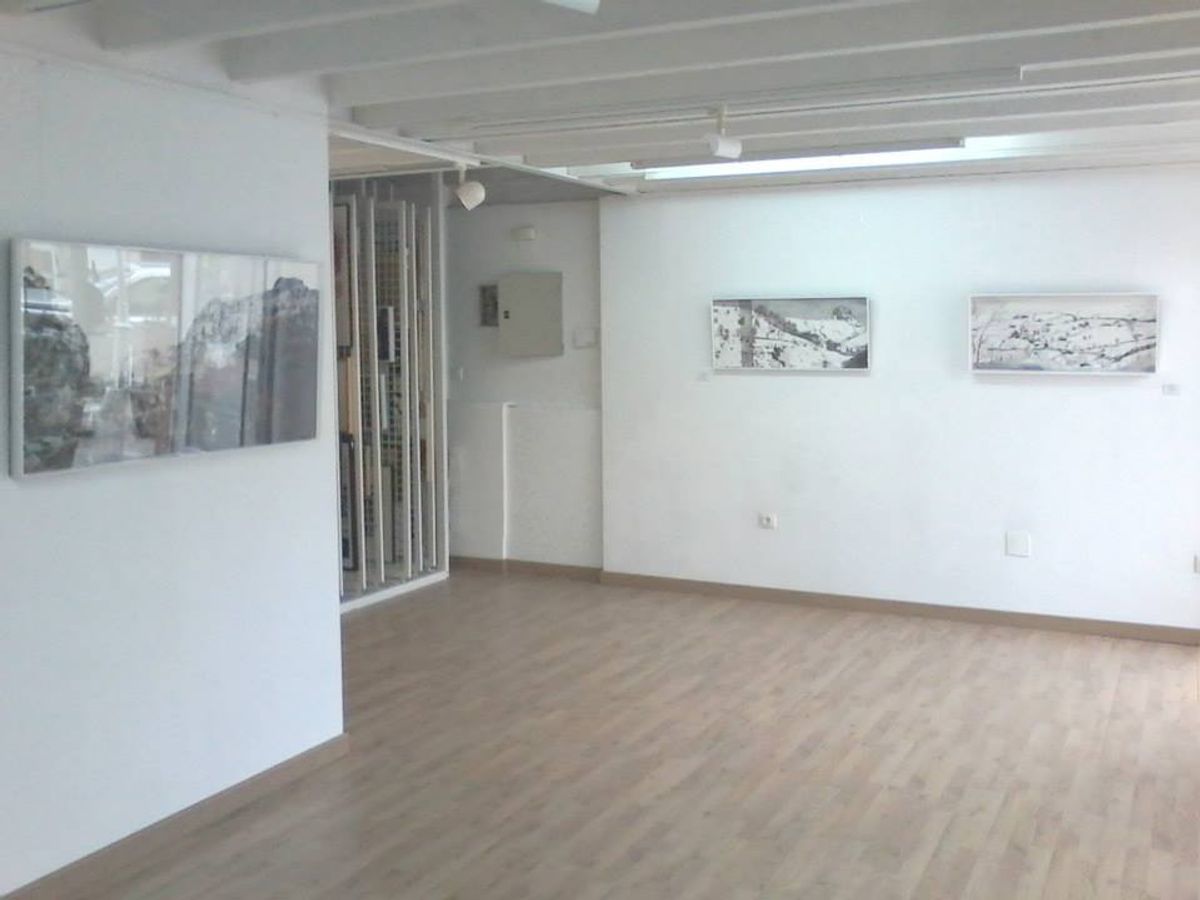 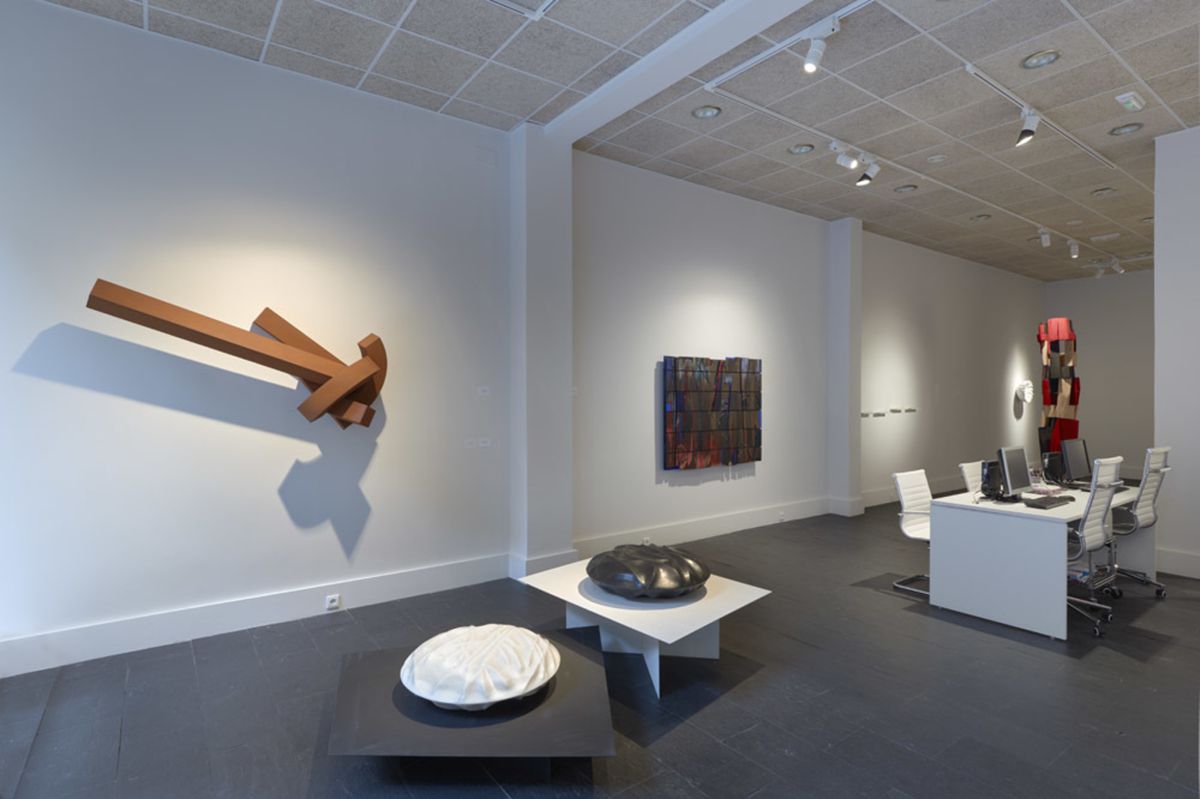 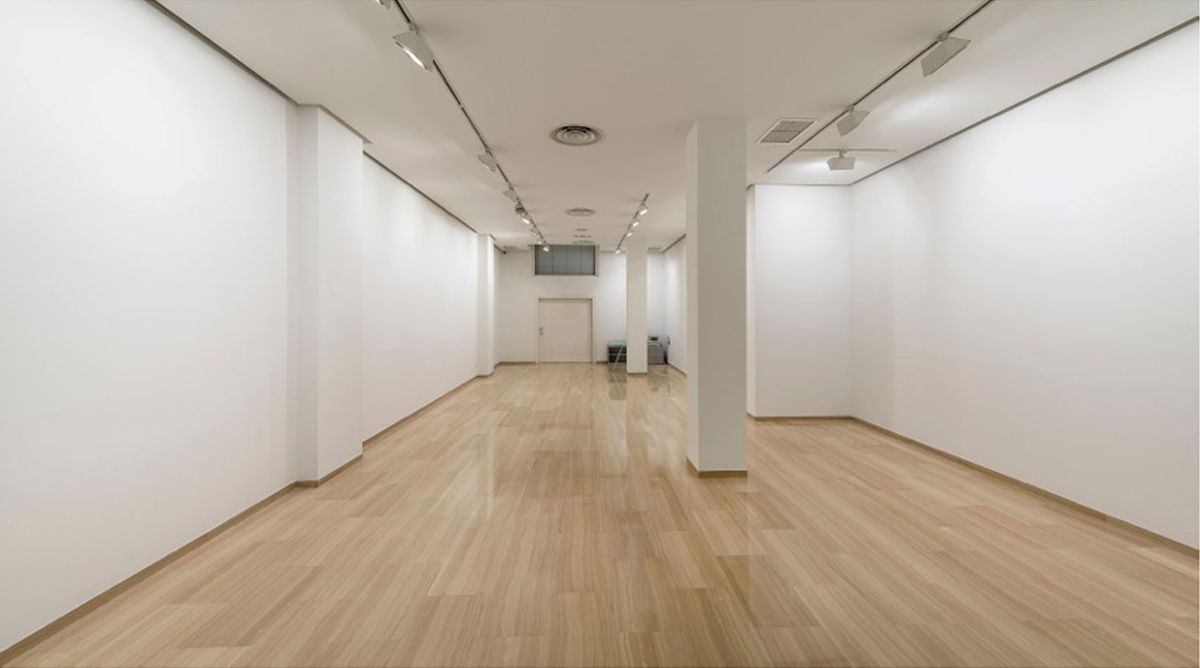 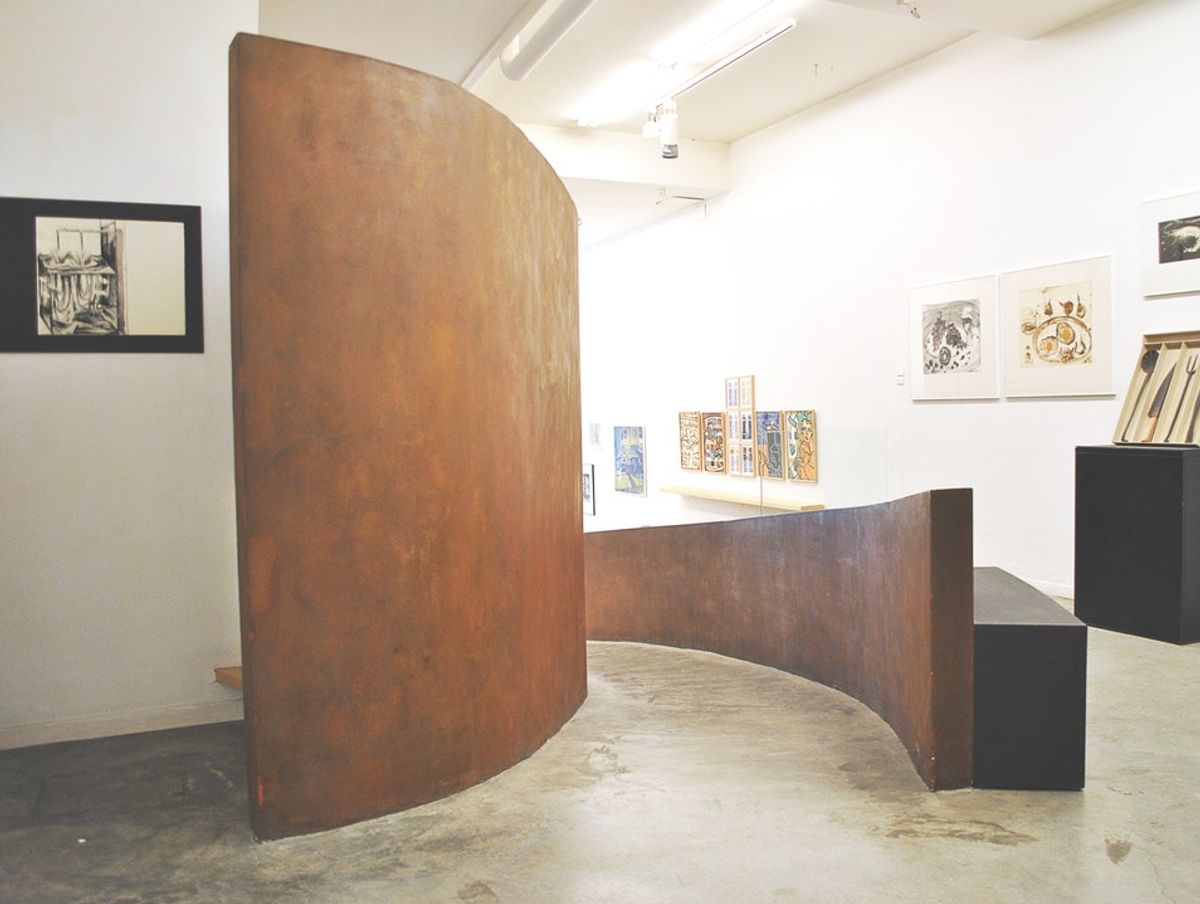 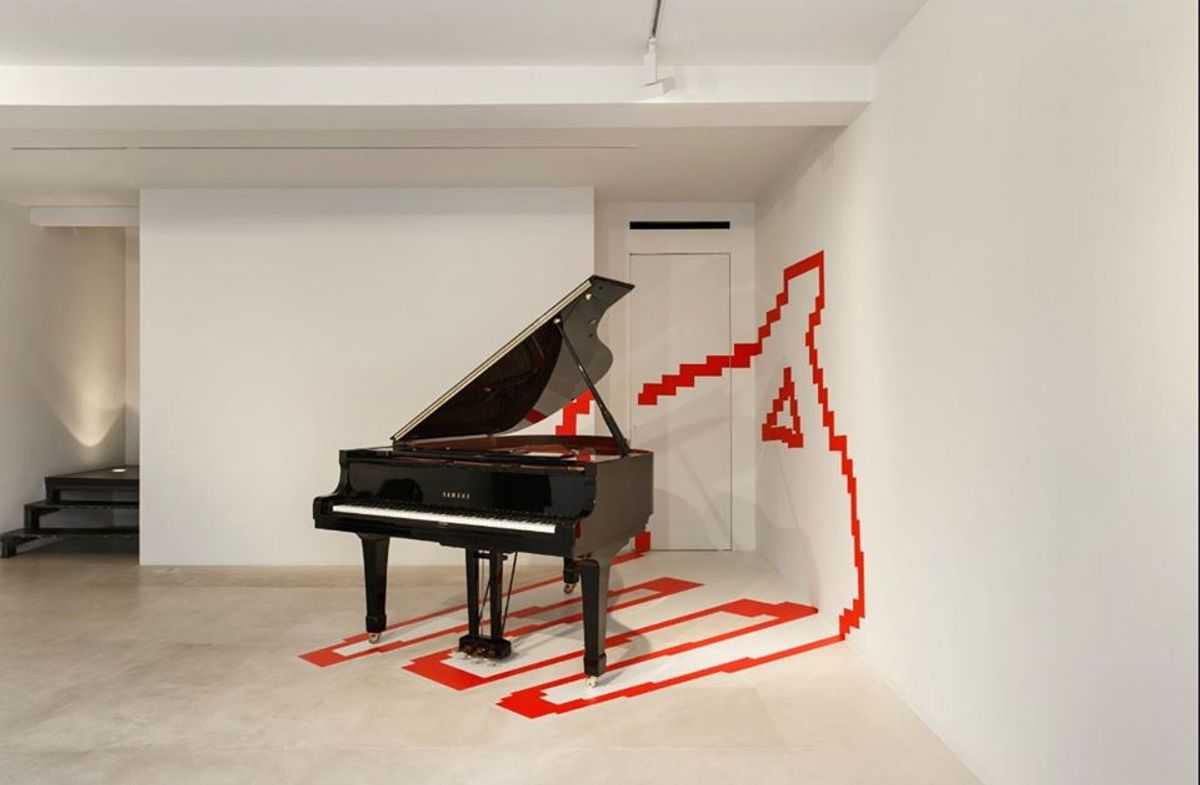 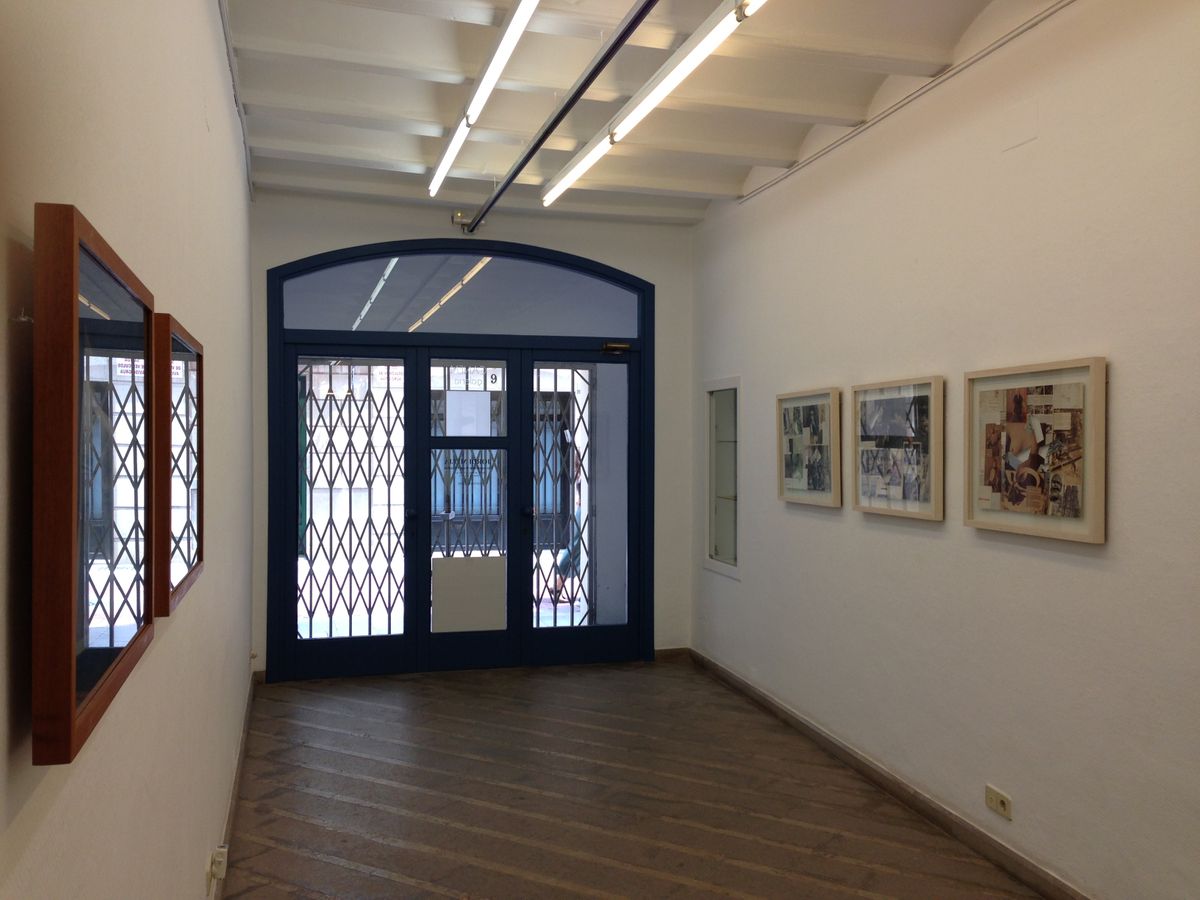 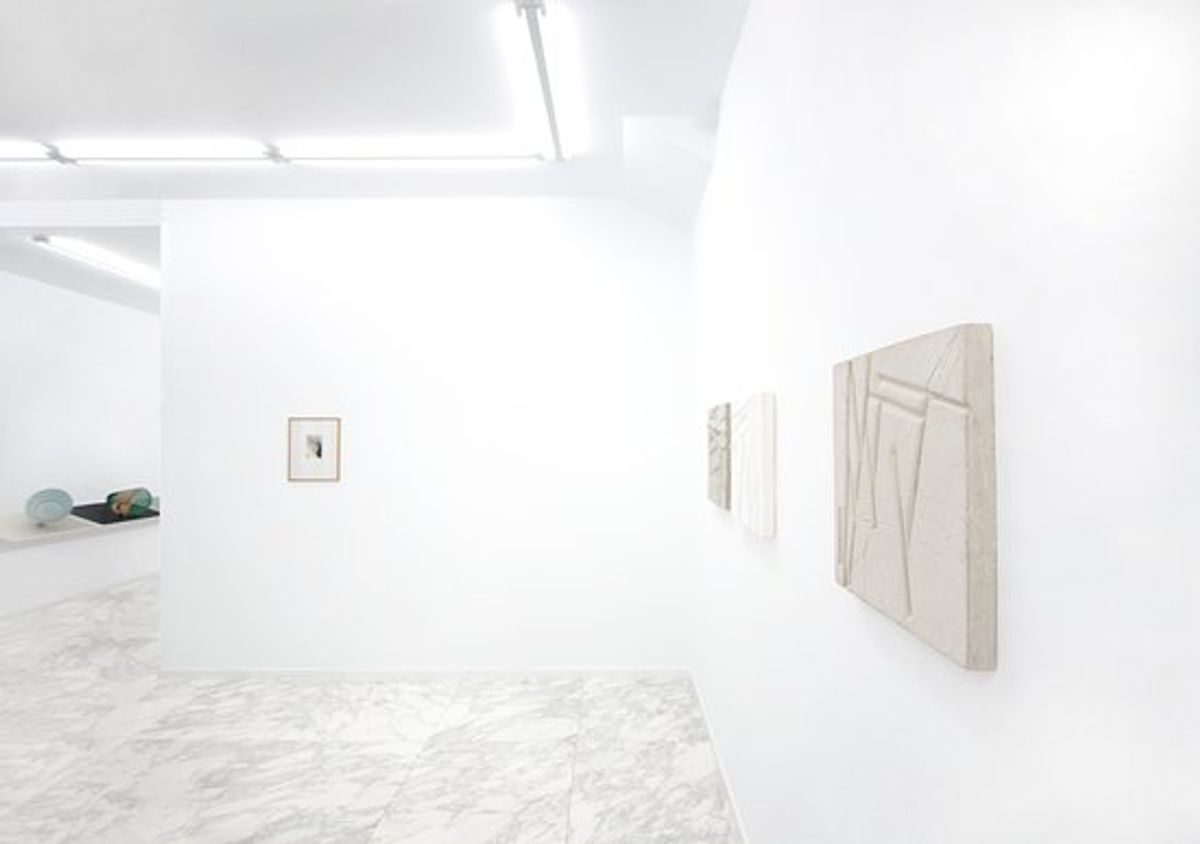