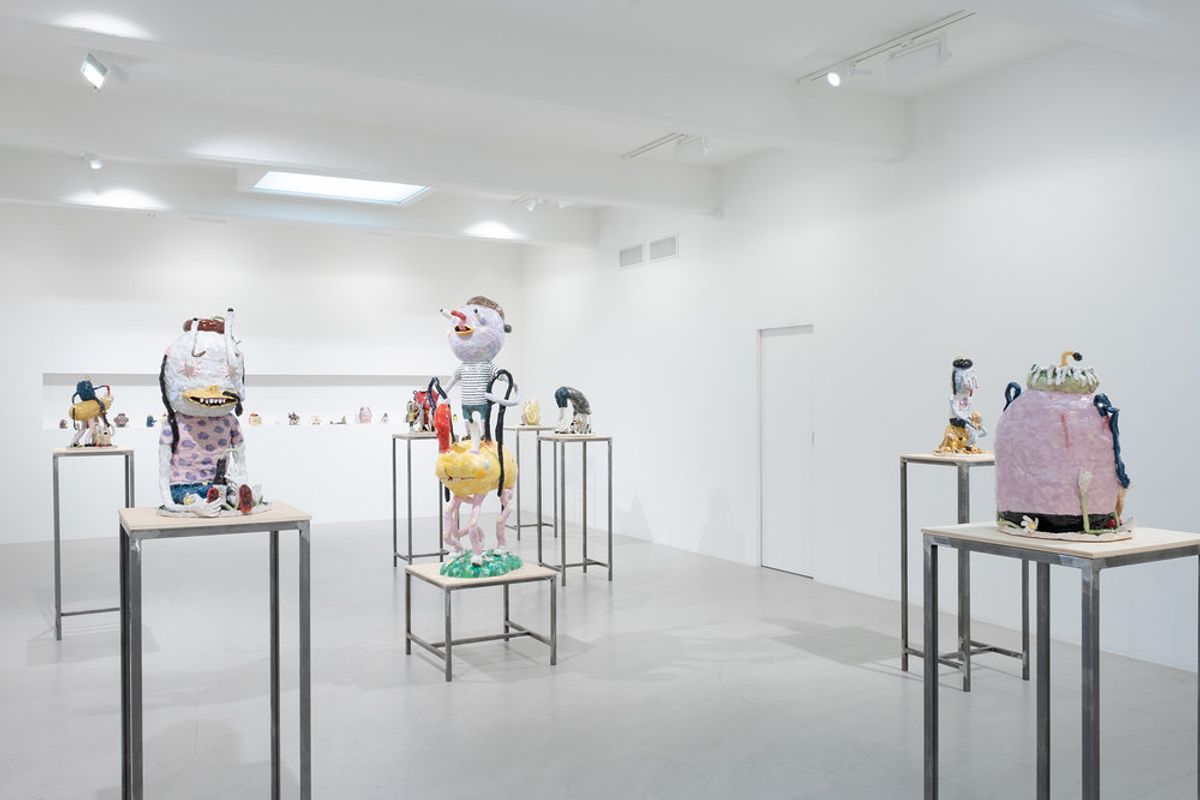 Where do we go from here?

'His art is all about relationships. Those between boys and dogs predominate. But those between kids and their inner lives also take shape. The same goes for the relationships between kids and grown-ups, individuals and stereotypes, one's self- image and reality...Ojanen's paintings could be the mongrel offspring of a picture by Peter Saul and an episode of The Simpsons. The crudeness intensifies their insight, often brilliantly.

Christian Larsen is pleased to present Where do we go from here? Joakim Ojanen's first exhibition with the gallery. Featuring a new series of sculptures, paintings and drawings this is Ojanen's first solo exhibition in Stockholm.

In Where do we go from here? Ojanen continues the evolution of his diverse array of endearing and surreal characters, creating sculptural and pictorial scenes where his cast of oddballs and misfits are released from isolation and increasingly begin to interact with one another. Manoeuvring around the exhibition these figures and creatures appear in conversation, seemingly unaware of how they got there and unsure about where the path may lead next. But the sense of melancholy and unease that is laced throughout Ojanen's practice does not take over; instead the tragicomic characters that inhabit his playful world demonstrate a determination and desire to press forward, to overcome. None more so than in Boy with Bff Riding in the Wind, 2018 where a Breton striped wearing figure rides his dog-like steed triumphantly, boy and friend in perfect harmony, as if returning from some far-flung adventure in celebration.

Working in both clay, bronze and in a new development for this exhibition, plasticine, Ojanen's sculptures are intuitive in their making. Starting with the shape of the head, Ojanen gradually begins to prise each character's features from the material, building and experimenting until a unique, individual personality and voice is brought to the fore. A seemingly never-ending array of peculiar noses, eyes and mouths are used that, little by little, evolve in ever-more surreal directions. Ears can function like arms, cheeks begin to stretch and flop, full human lips morph into duckbills and elongated noses sprout from their faces creating an imaginary world where anything seems possible. Ojanen's drawings develop in much the same intuitive organic way as his sculptural works, with the artist using charcoal and pastel as a medium for this exhibition and applying colour to these for the first time.

Where do we go from here? also includes Rough Day (Boy with Bag) 2017, Ojanen's largest sculpture created to date. The monumental bronze cast figure, whose head hangs in quiet reflection in the second gallery space, holds court over the exhibition visitor and presents a striking example of how Ojanenmanages to balance complicated melancholic emotions with wit and comedy. Ojanen's enigmatic and playful work thrives on the carefully crafted balance between childlike innocence and melancholy, with his ever increasing and diverse cast of multifaceted characters displaying the full spectrum of complicated human emotion. Where do we go from here? presents an artist continuing to develop and evolve his own unique, surreal language and sets a tantalising clue as to what may be to come.

Where do we go from here? 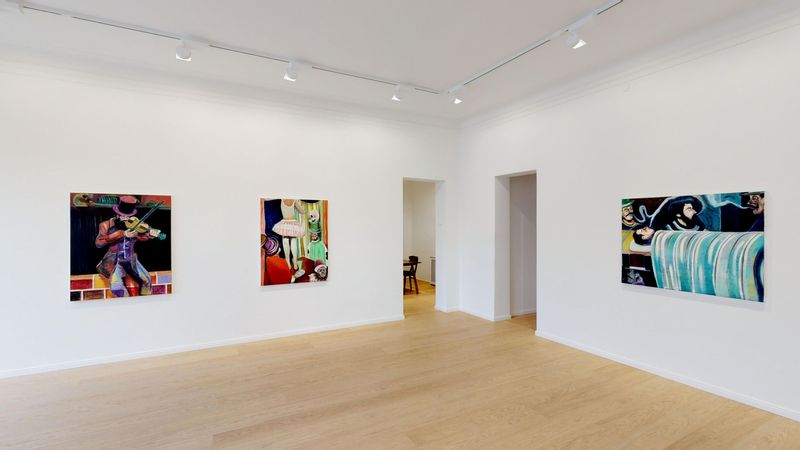 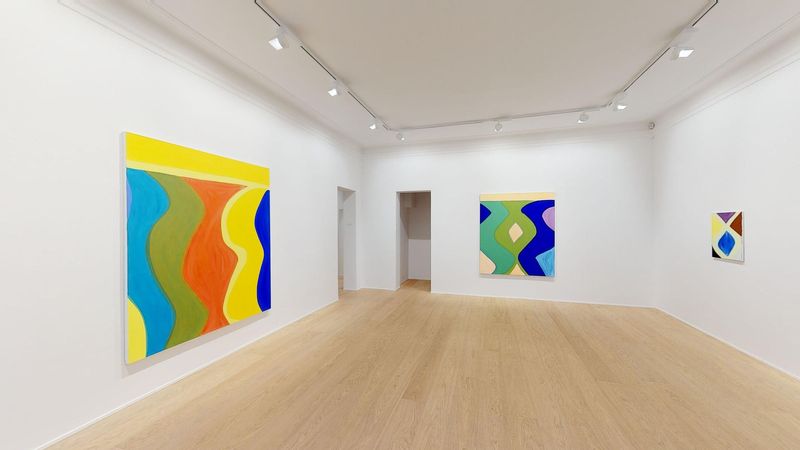 The Secret of Greek Grammar 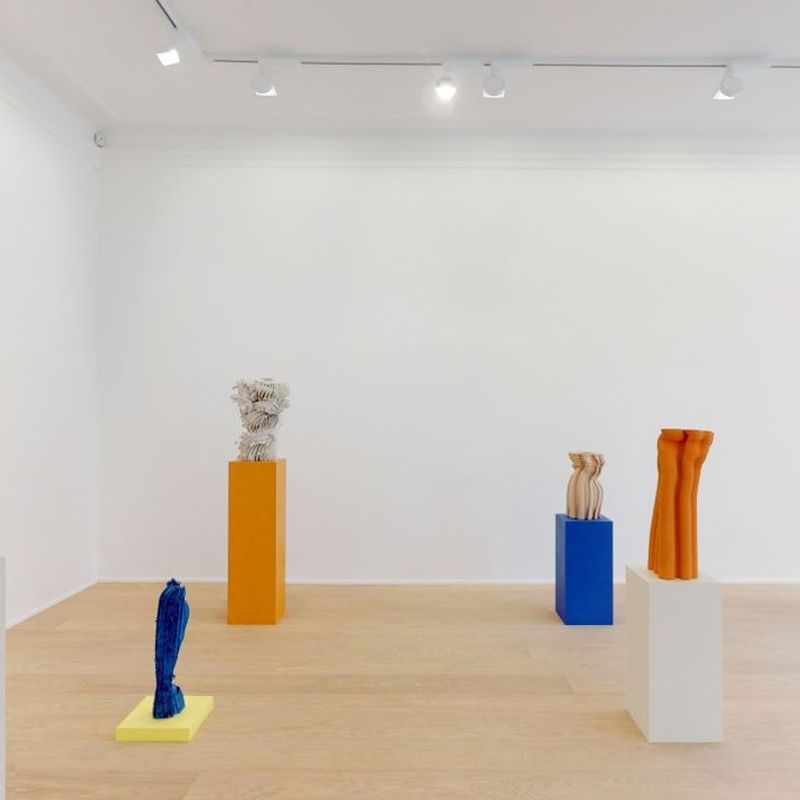 The Flavour is So Strong 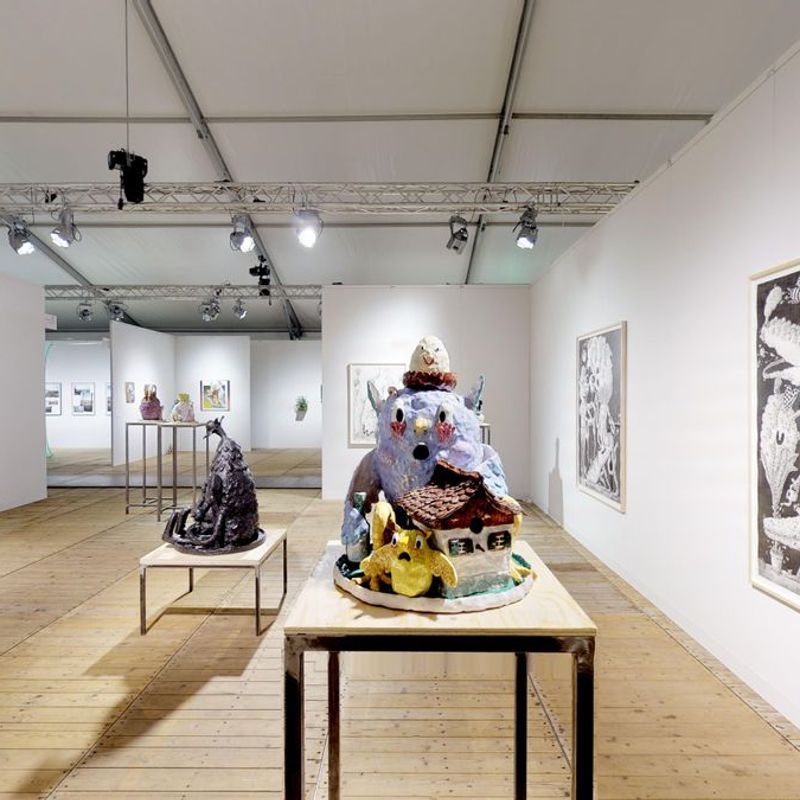 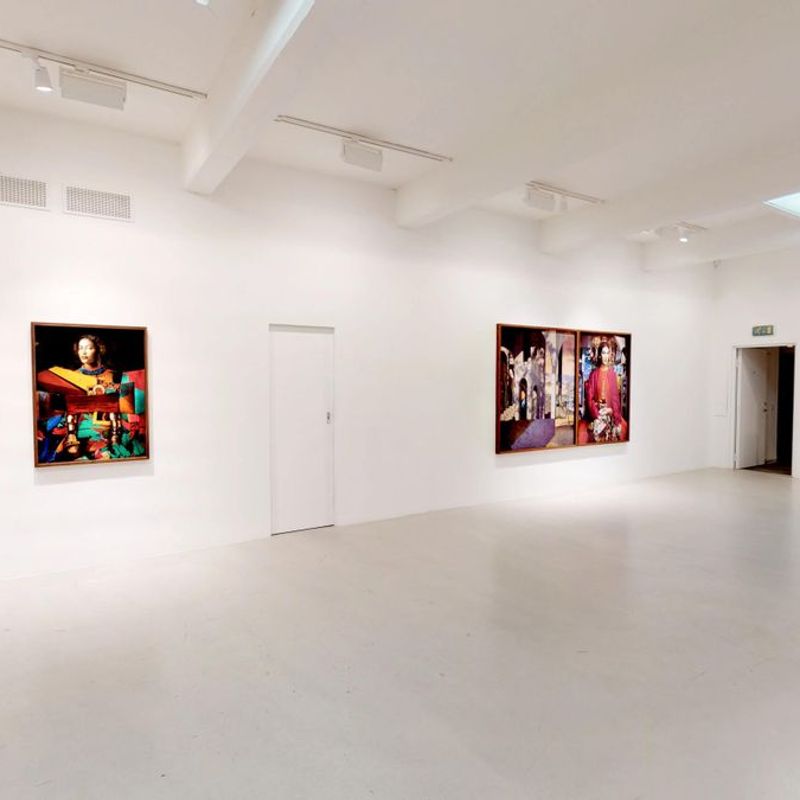 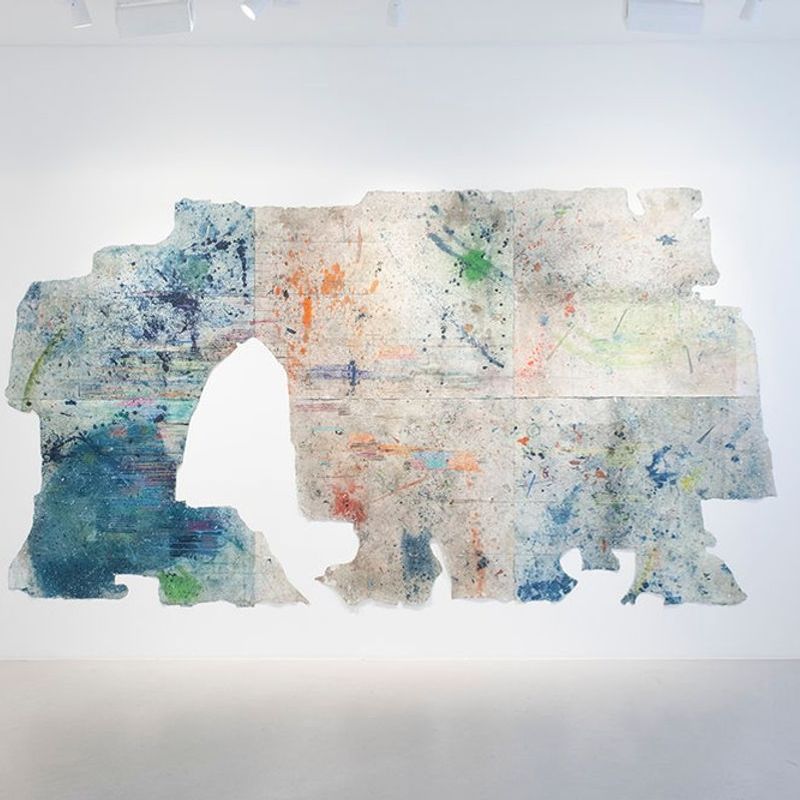 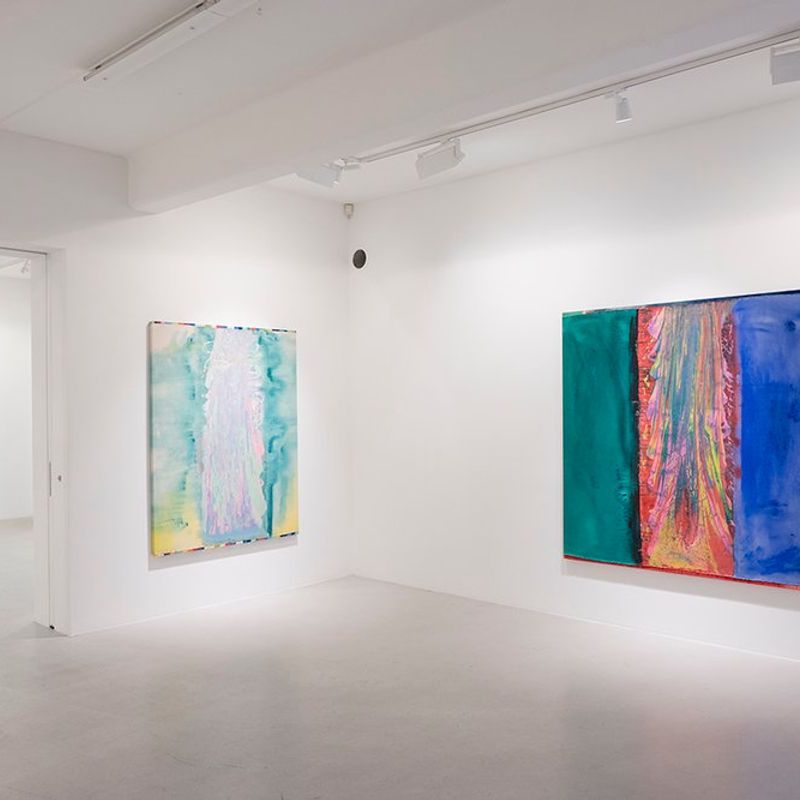