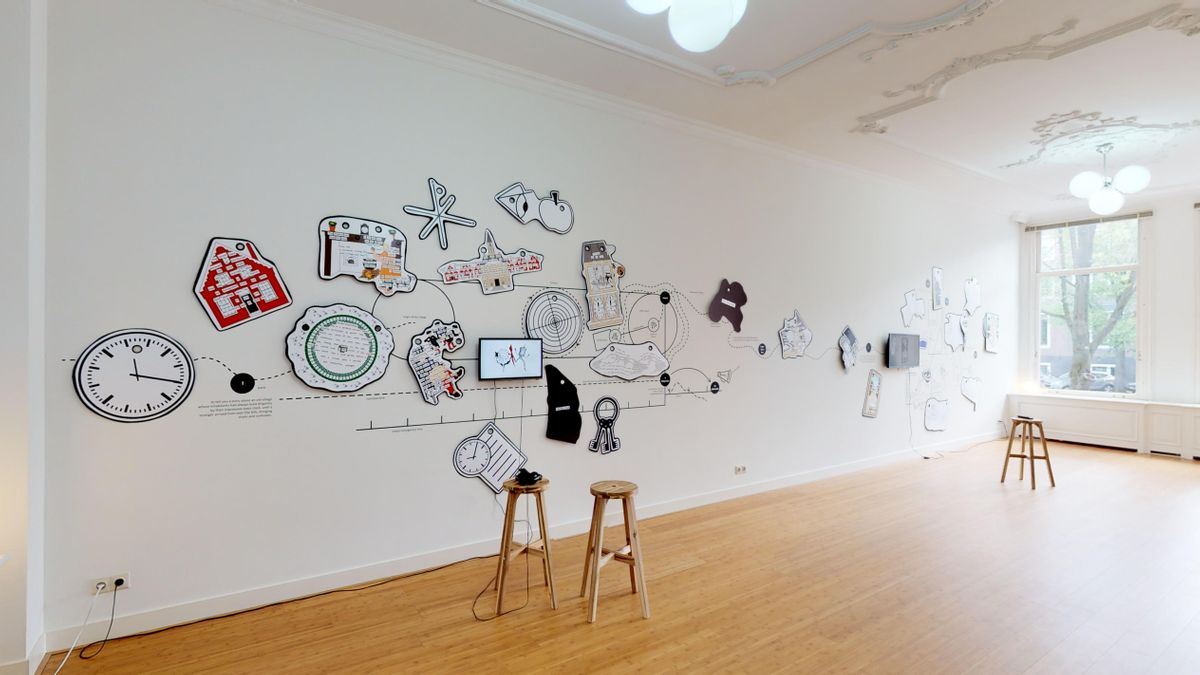 Ellen de Bruijne Projects presents the completion of Vondervotteimittiss, a series of performances that Falke Pisano has been developing since 2017 and that have been presented at venues such as Stedelijk Museum, Manifesta Foundation (Amsterdam), Museum M (Leuven) and Petit Palais (Paris).

Upon entrance to the gallery, it is clear that someone wants to tell you a story. Four stories, to be exact, told by a historian, an observer, a victim, and an artist: a story about the disruption of order, a story about the demand for transparency, a story about the difficulty of recognising oneself in one’s cultural condition and, finally, a story about the limits of critical self-reflection. In essence a triptych, Vondervotteimittiss examines, through an analysis of literary short stories by canonical Western authors, the way in which knowledge and self-knowledge, and by extension governance and criticality, is bound to cultural conceptions of space and time.

In Wonder-what-time-it-is (2017-2019), based on Edgar Allan Poe’s The Devil in the Belfry (1839), a conscientious narrator, a man of science, reports how a society whose spatial order is ruled by standardised time and organised through the exclusion of that what eludes control, is disrupted when an outsider, understanding of the regime, sabotages the centre of power.

No Man’s Land (2018-2019) starts from Virginia Woolf’s 1929 story The Lady in the Looking Glass: A Reflection, in which the narrator aggressively probes into the ‘true nature’ of the unmarried mistress of the house he is visiting. The woman, who does not want to be known, is able to remain opaque to the culturally specific gaze of her visitor until she is – seemingly – revealed to him in the reflection of a mirror that hangs in the corridor.

In Stranger, Bear Word to the Spartans We… (1950) by Heinrich Böll, and retold in A Well-Known Stranger (2019), a hallucinating and likely mortally wounded German soldier is confronted with a spatial exposition of the cultural narrative on which his education was based. Not able to acknowledge his relation to the narrative, he finds an escape in generalisations. Only when he encounters material evidence of his historical self is he forced to recognise his embedment, while at the same time the destruction of his body becomes clear to him.

At Ellen de Bruijne Projects these three narratives are opened up in a single wall-based installation, consisting of vinyl diagrams, collages, videos and prints, spanning the gallery corridor, exhibition space and office. Vondervotteimittiss (the stories we tell) focuses on authorship: on those who tell the stories, on the way the stories are informed by how the narrators interpret the world around them with their (self-) knowledge, and on the critical gestures of Poe, Woolf and Böll towards the social, political and cultural context of their times.

It is in the context of the latter, that Falke Pisano, who throughout her practice has reflected extensively on her authorship and intentions as an artist, brings in her own position as a narrator. Ultimately, Vondervotteimittiss (the stories we tell) forms a deliberate investigation into the complicated nature of critical self-reflection and the inevitable limits of the criticality one is able to exercise towards one’s own cultural context. 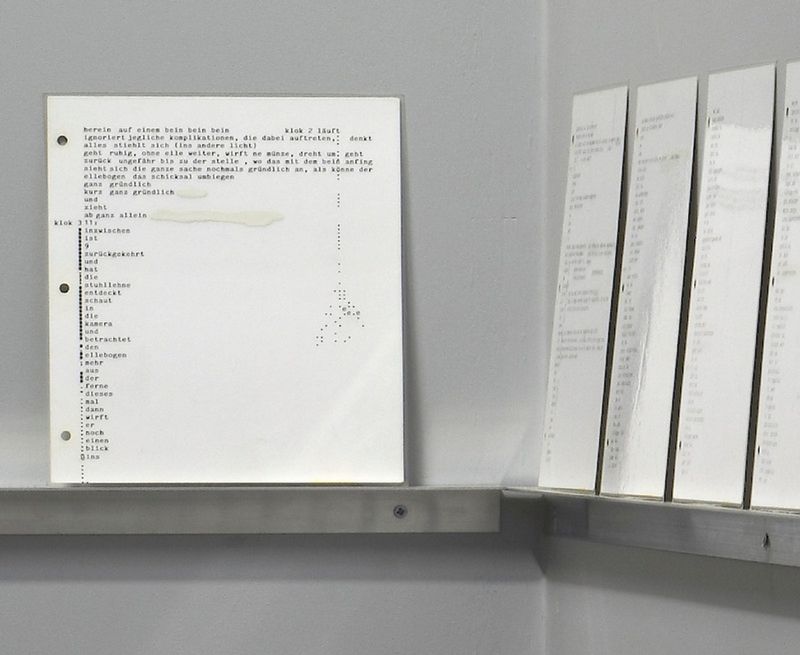 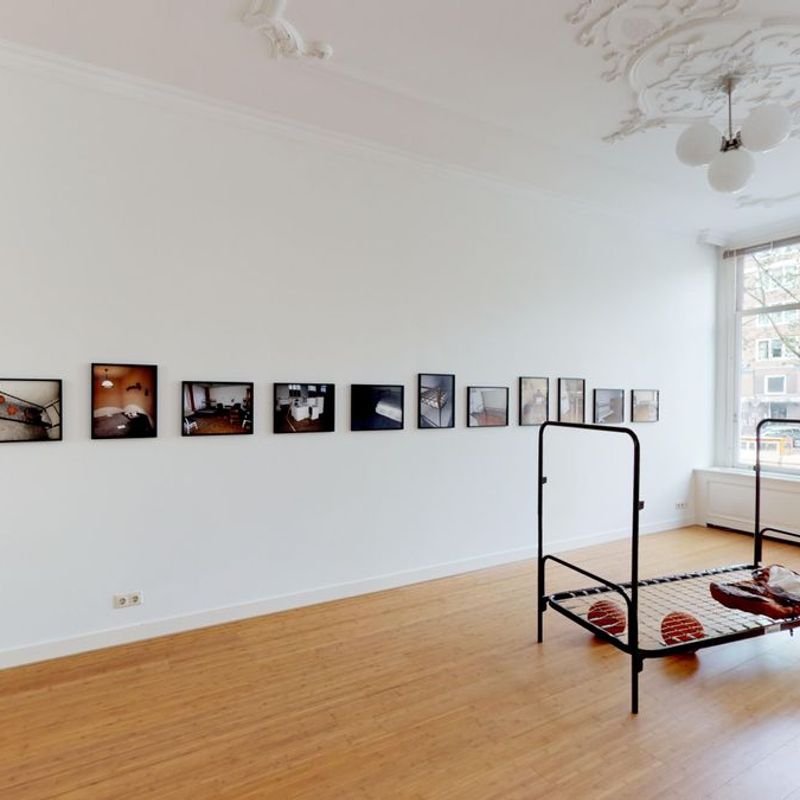 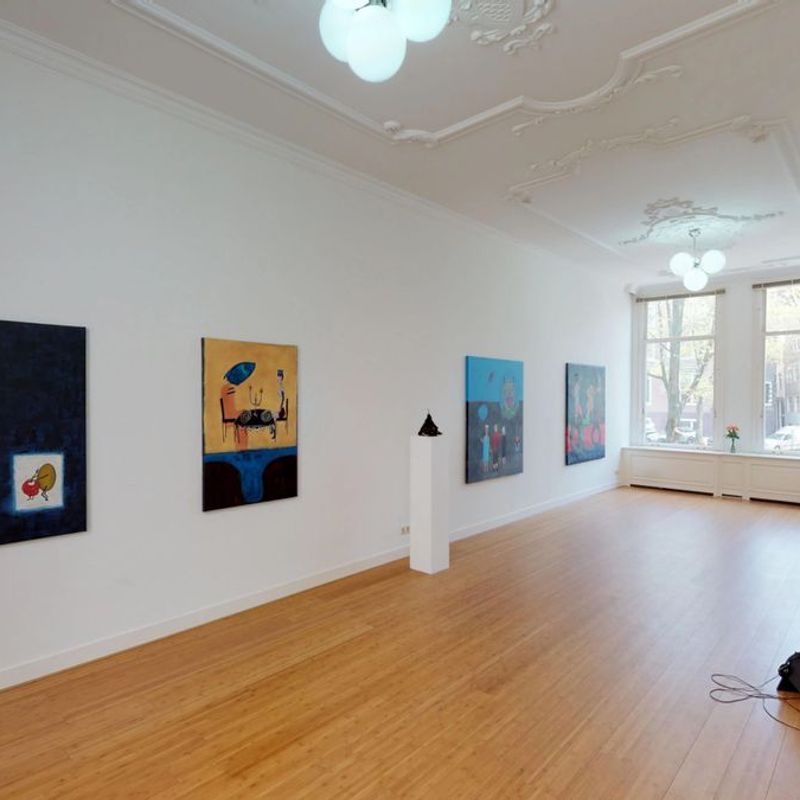 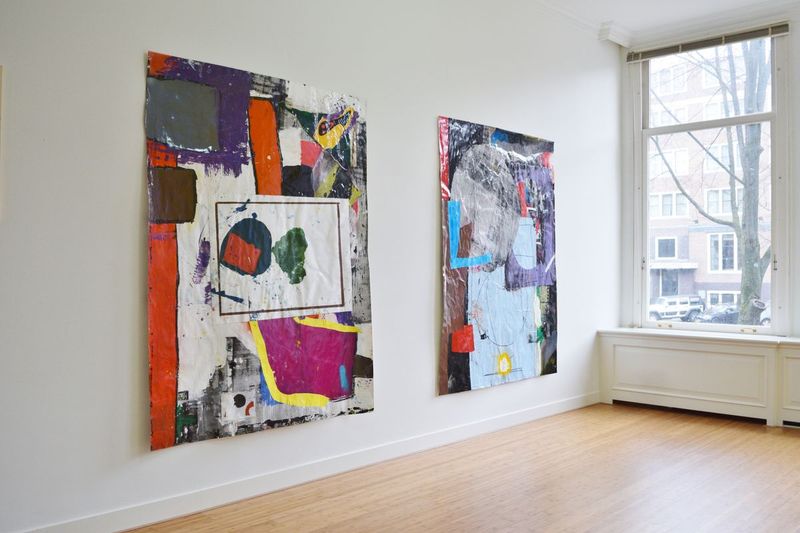 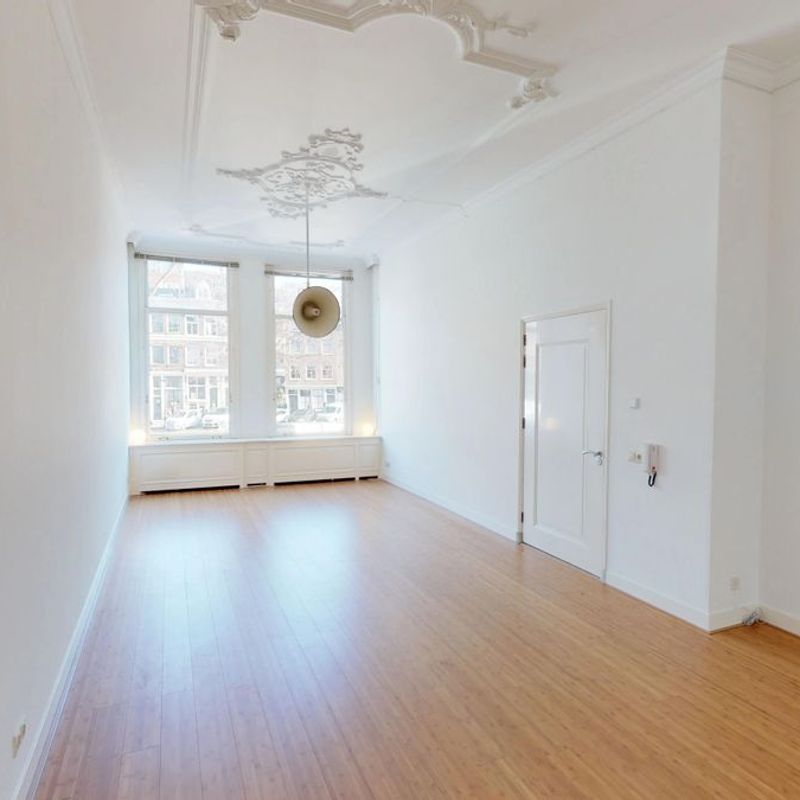 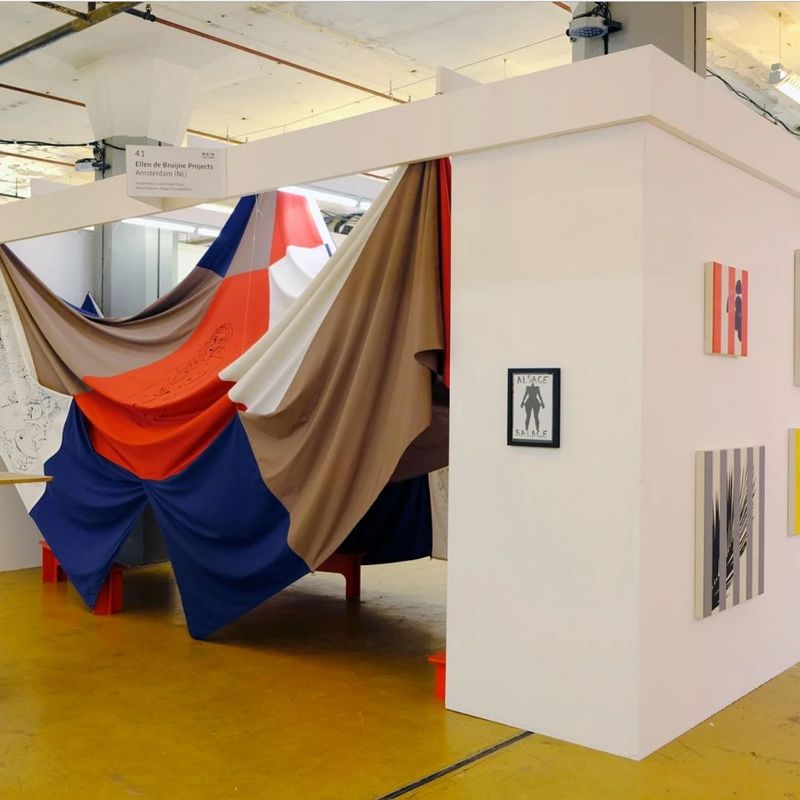 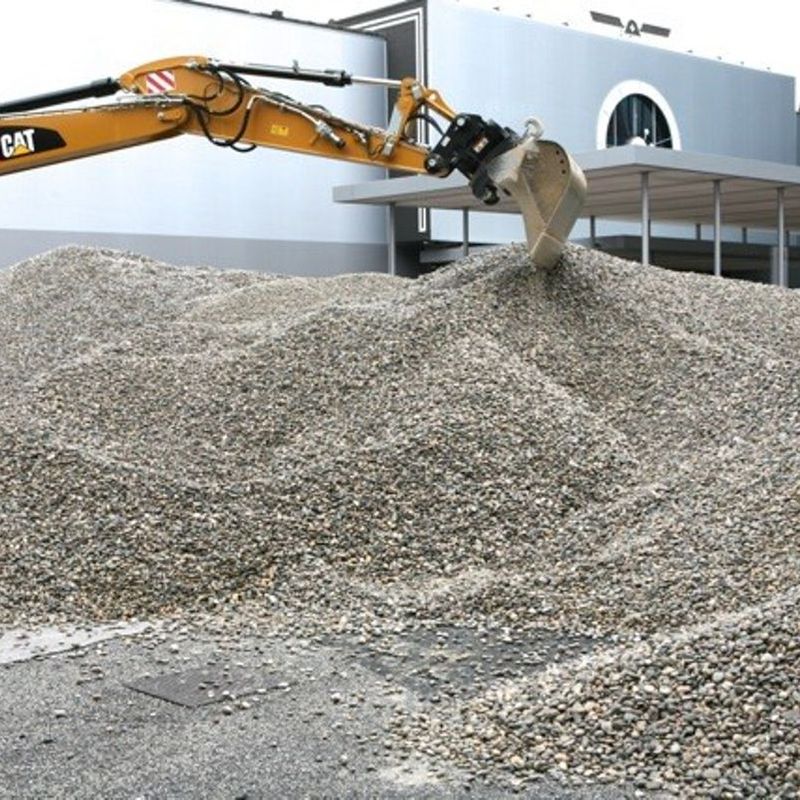 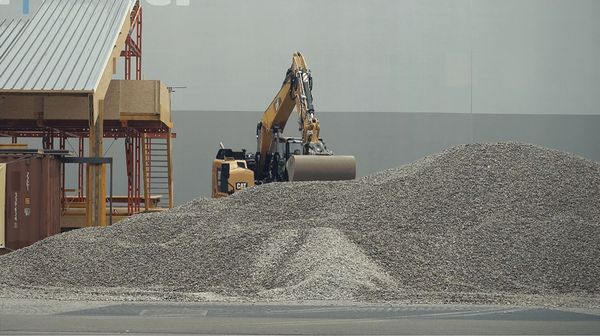 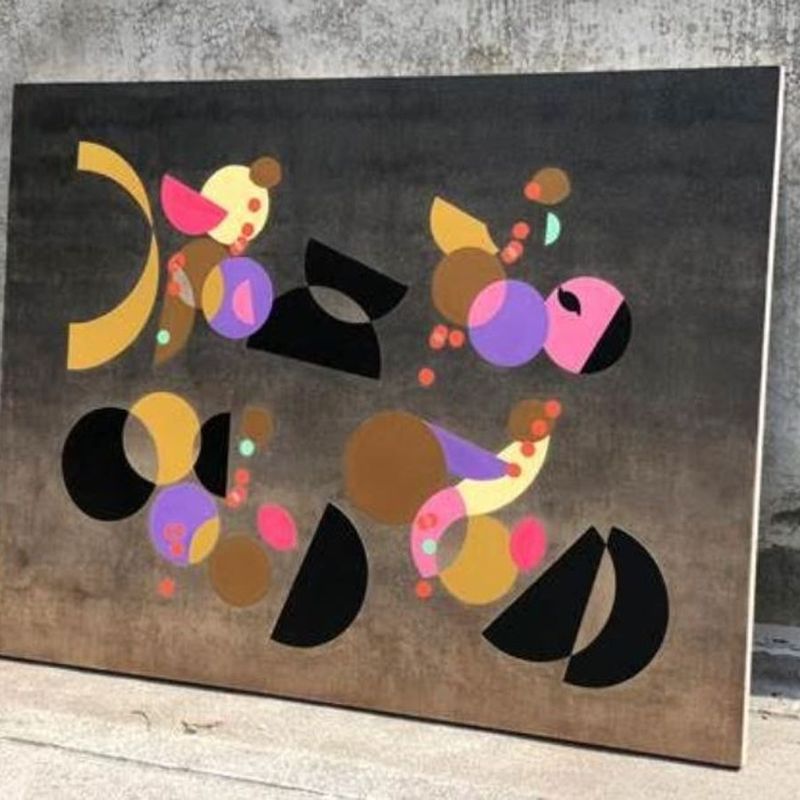 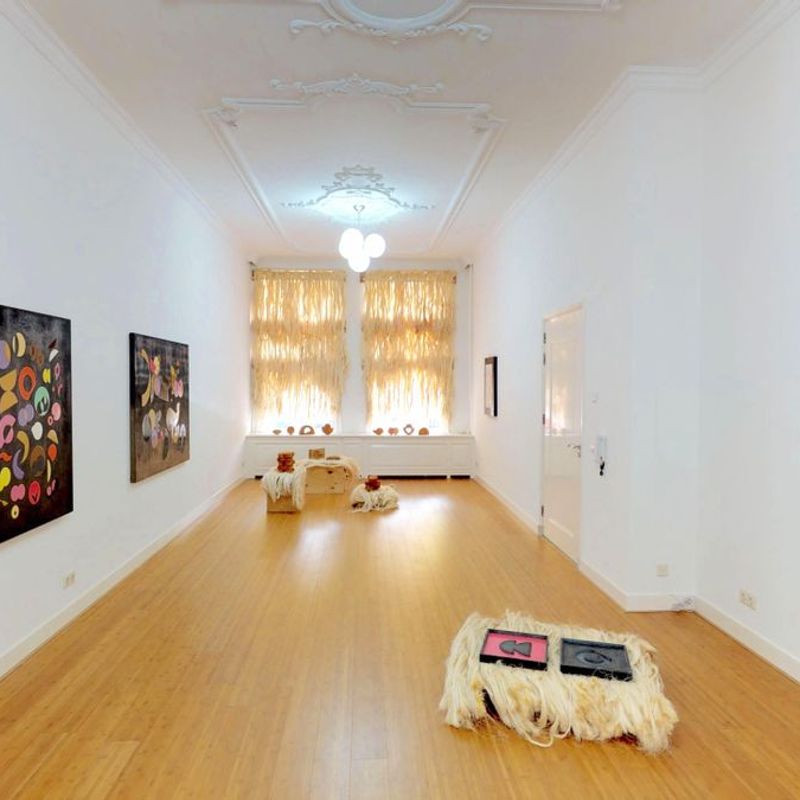 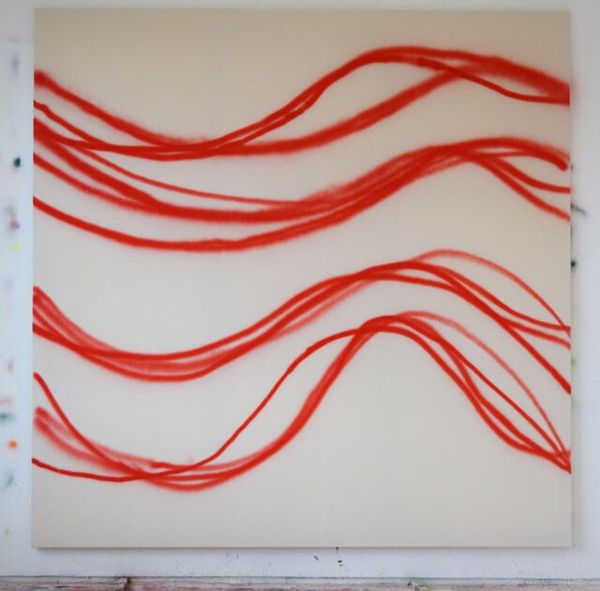 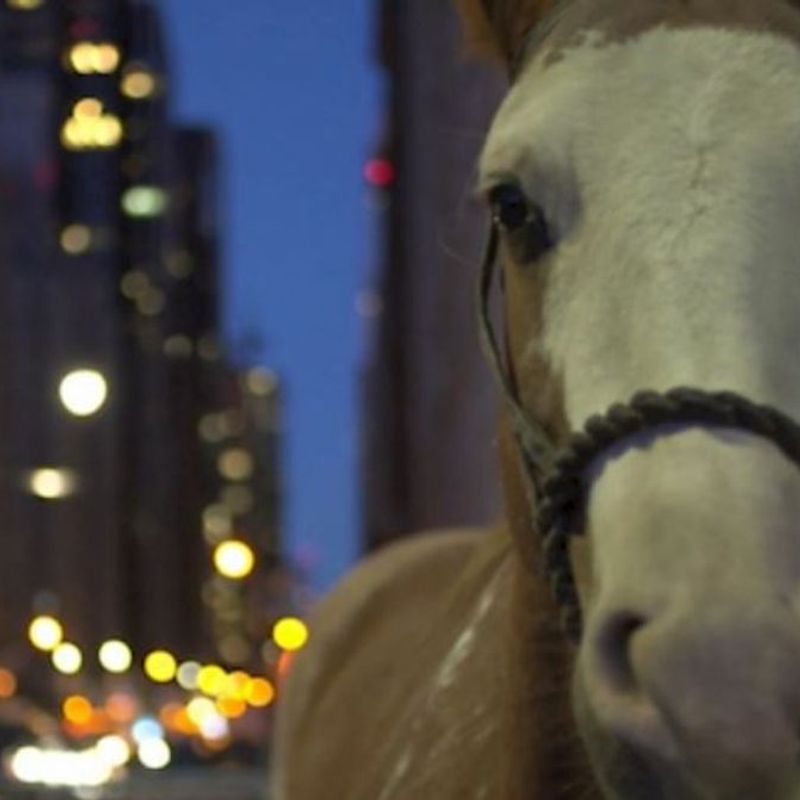 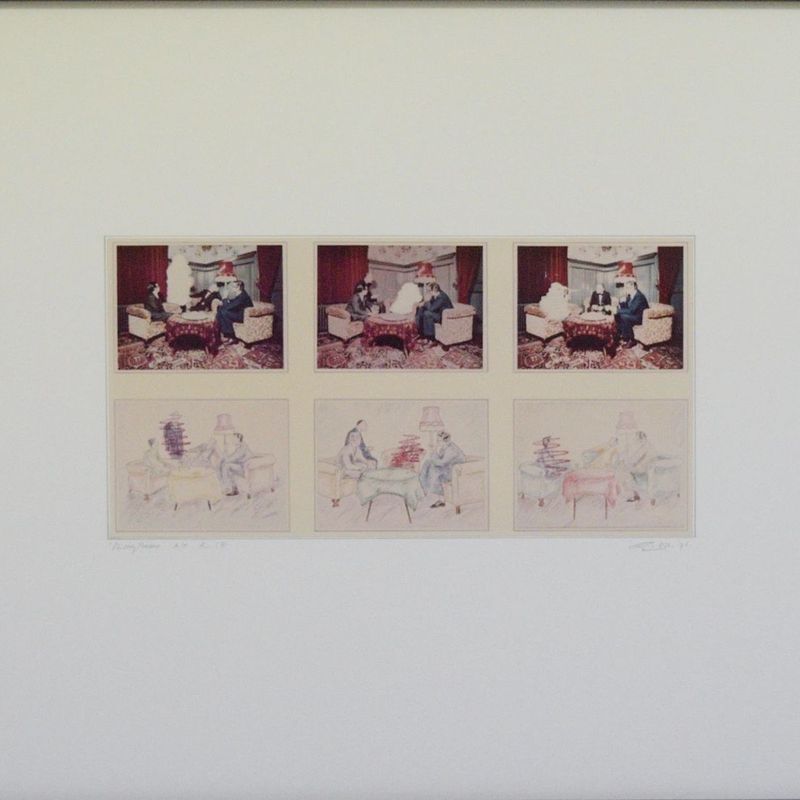 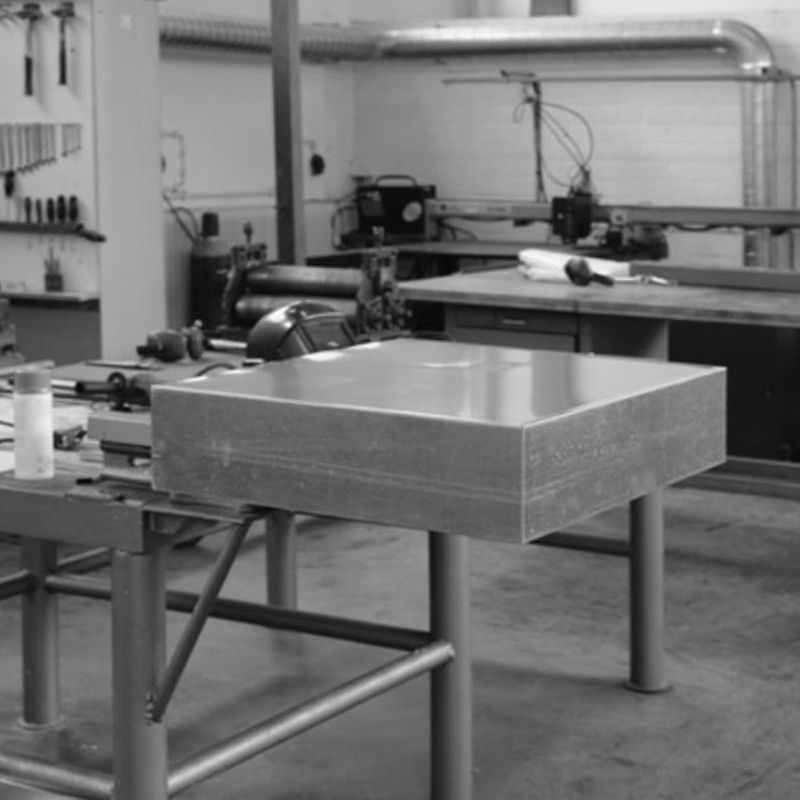 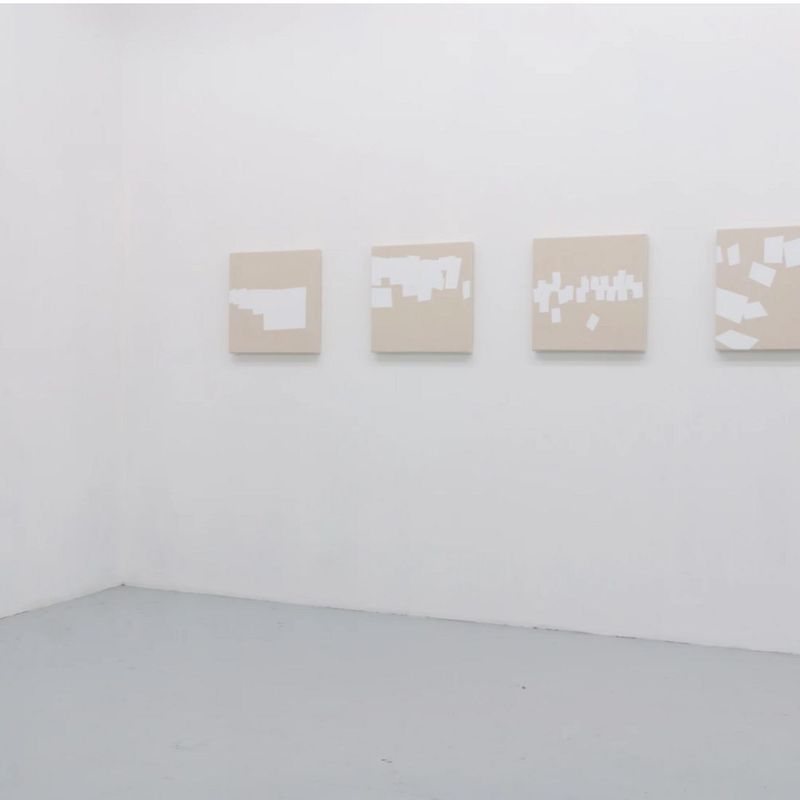 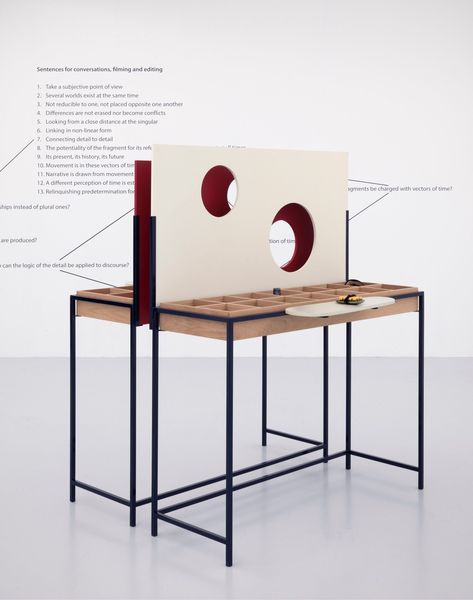