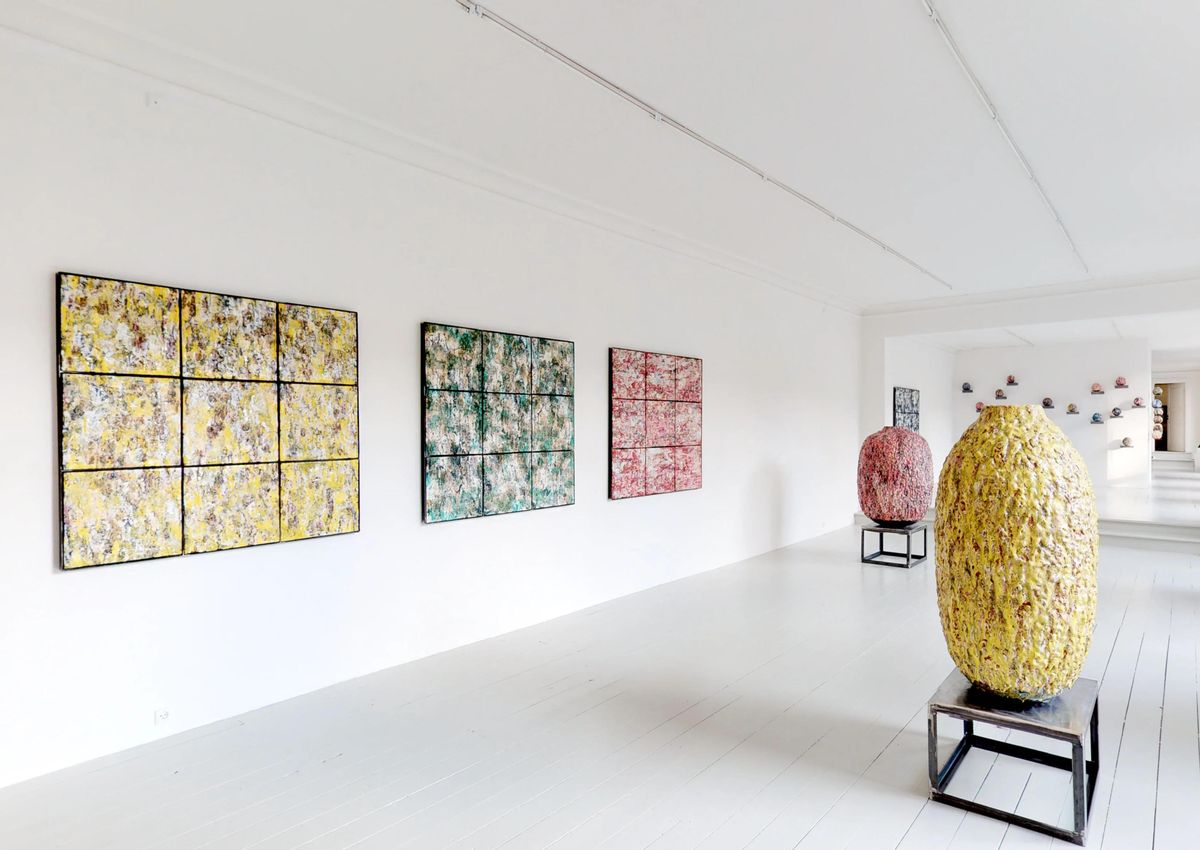 At the show Morten Løbner Espersen is exploring unknown areas, driven by a relentless curiosity, as well as a desire to challenge himself and his material, “to understand the blank spaces on the map,” as he says.

In four large new glaze paintings entitled Terra Nullius (130 x 130 cm each) the horizontal firing hasn’t left the melting any escape routes, which has led to an even richer and more complex glazing than in the artist’s usual three-dimensional pieces. The result is a landscape filled with deep nuances and an exploration of the known and the unknown.

The series of six Moon Jars borrow its name from a traditional Korean jar form, but Espersen’s 45 cm tall ‘moons’ are even more spherical than the model, and more intense when it comes to colour and structure. In this case gravity has been given an active roll, turning the play of the glazes more or less uncontrollable. Both Moon Jars and the large series of smaller Glaze Pearls (25 pieces, ca. 17 x 17 cm Ø) have been glazed spontaneously, seemingly random, to create a freshness and make room for chaos. Eventually the best colour combinations are selected. Creating a form that aims towards the perfection of a pearl.

The largest two jars at the exhibition entitled Magma, the most ambitious works in the exhibition, are approximately 110 cm tall and with a 90 cm diameter, created at the Tommerup Ceramic workshop. With their aspiration towards the sublime and their simple shapes as well as their complex glazed surfaces they function as the synthesis of many years’ work and experience.

Morten Løbner Espersen (born 1965) graduated from the Danish Design School in Copenhagen and the École Supérieure des Arts Appliqués, Duperré in Paris. He lives and works in Copenhagen and London. Among a series of grants and prices he has received the Danish Art Foundation’s three-year grant, and in 2018 been awarded the Annie and Otto Johs. Detlef’s Ceramic Price. Among his most recent solo shows are: Brutto Gusto (Berlin 2017), Jason Jacques Gallery (New York 2016), Pierre Marie Giraud (Bruxelles 2014) and the Trapholt Art Museum (2012).

The exhibition Terra Incognita has been supported by the National Bank Anniversary Fund and the Danish Art Foundation’s Committee for Crafts and Design Project Funding. 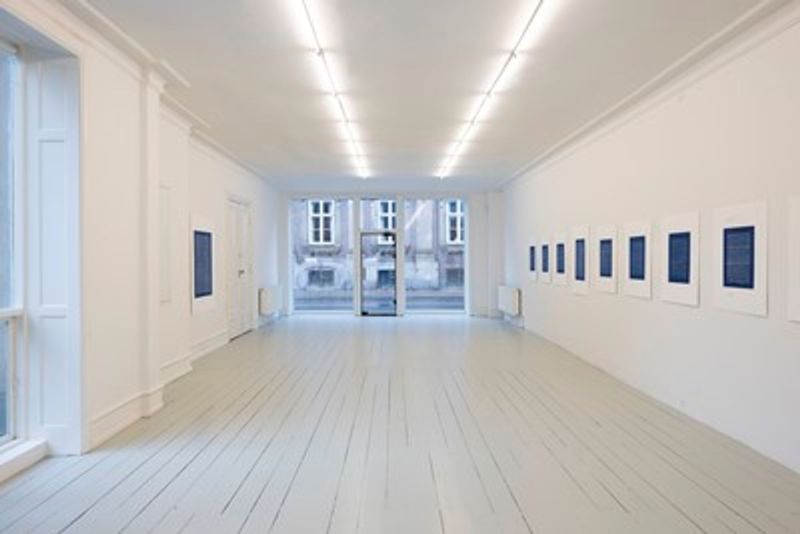 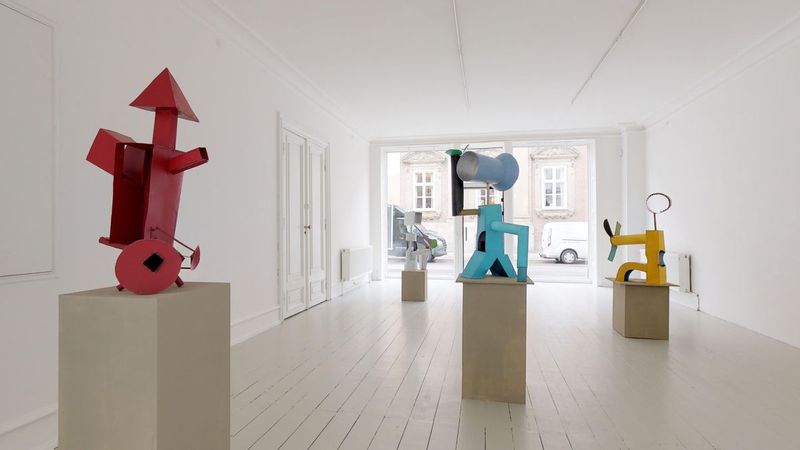 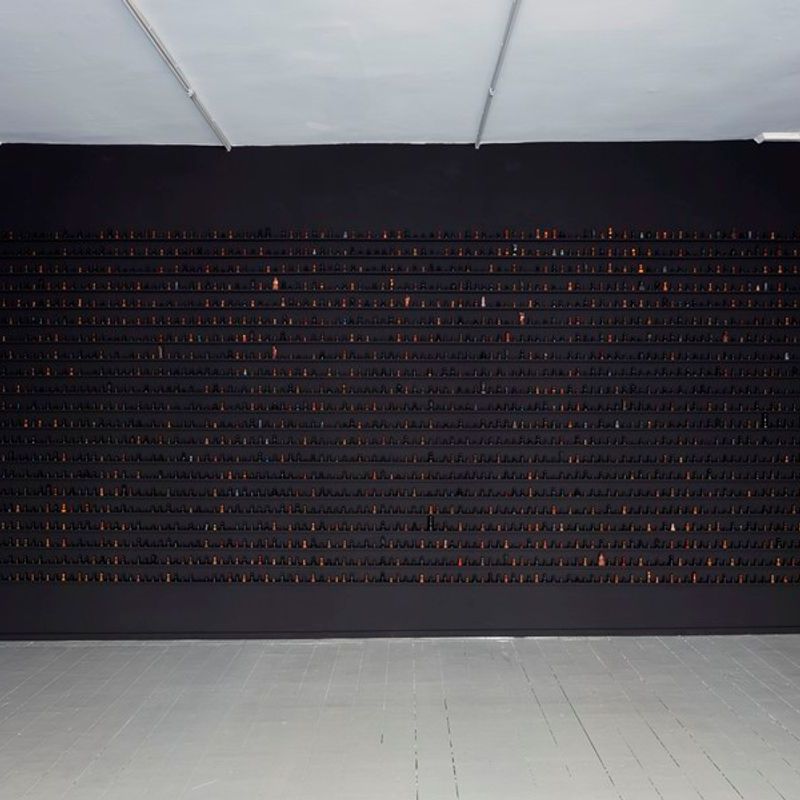 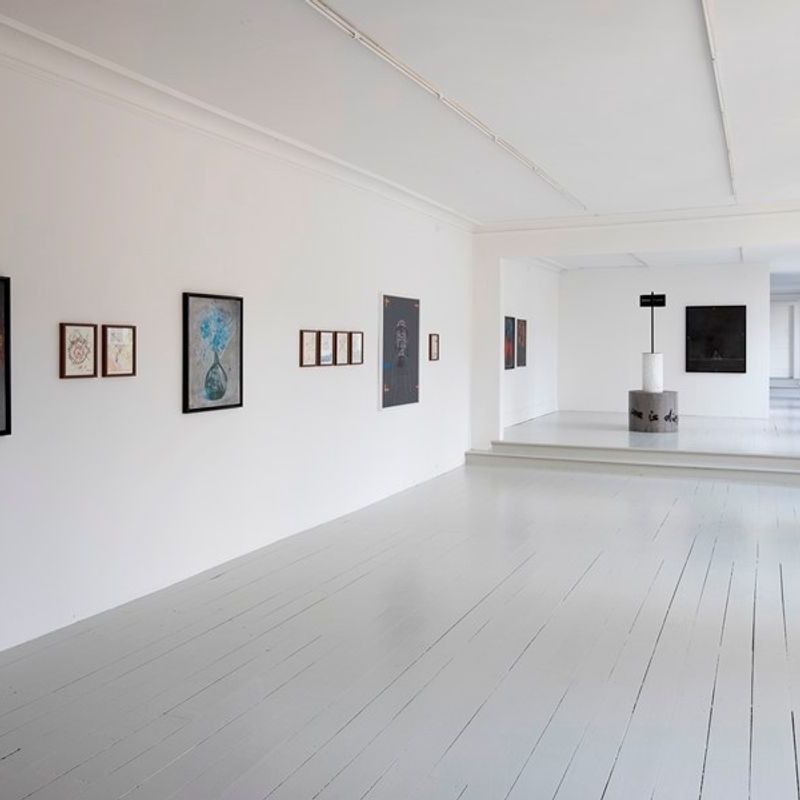 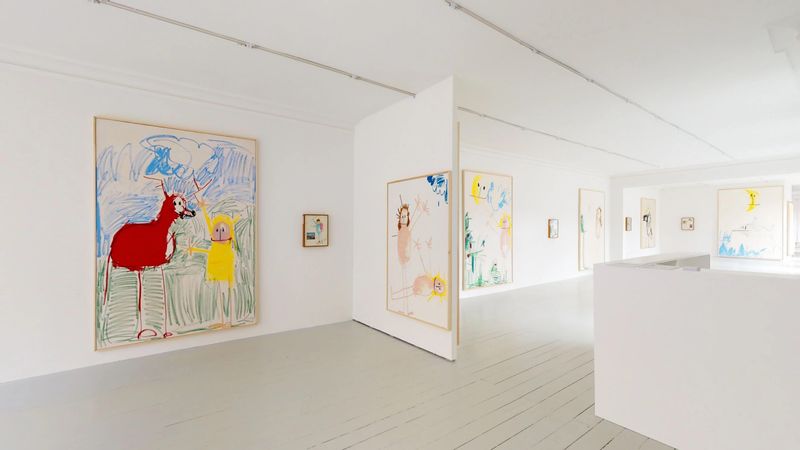 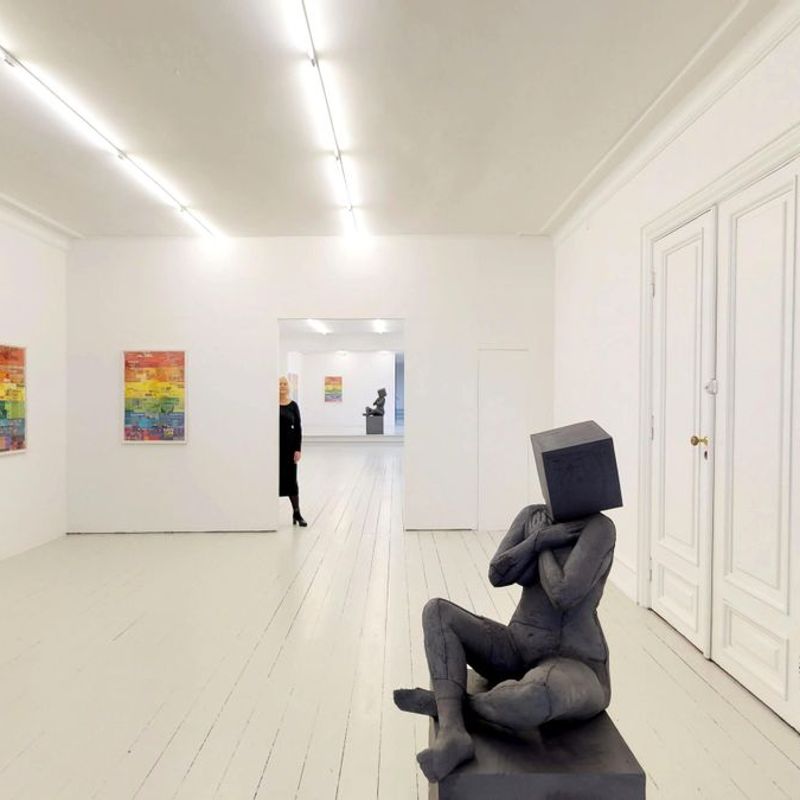 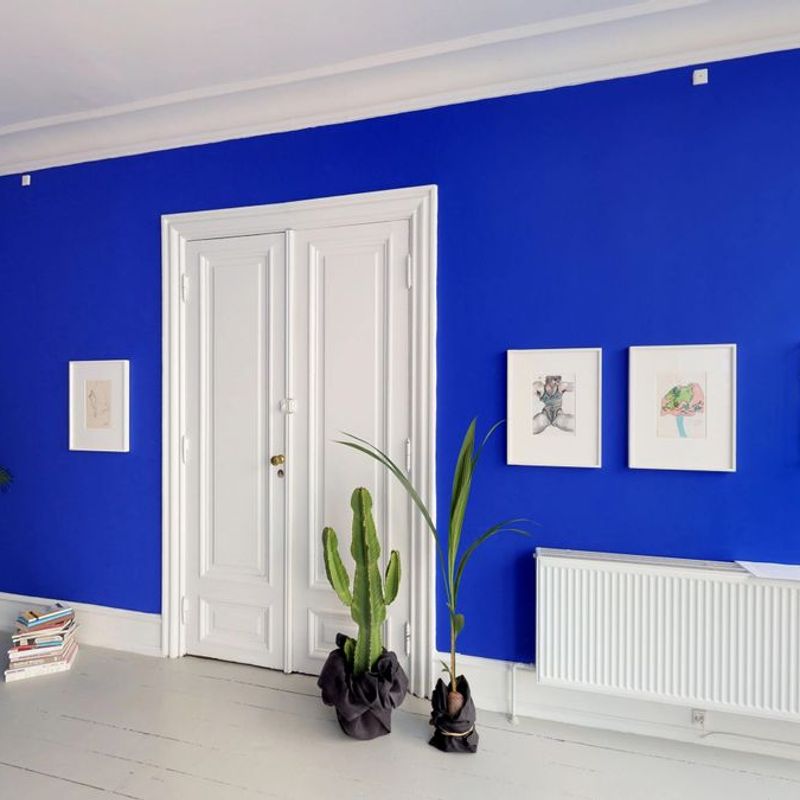 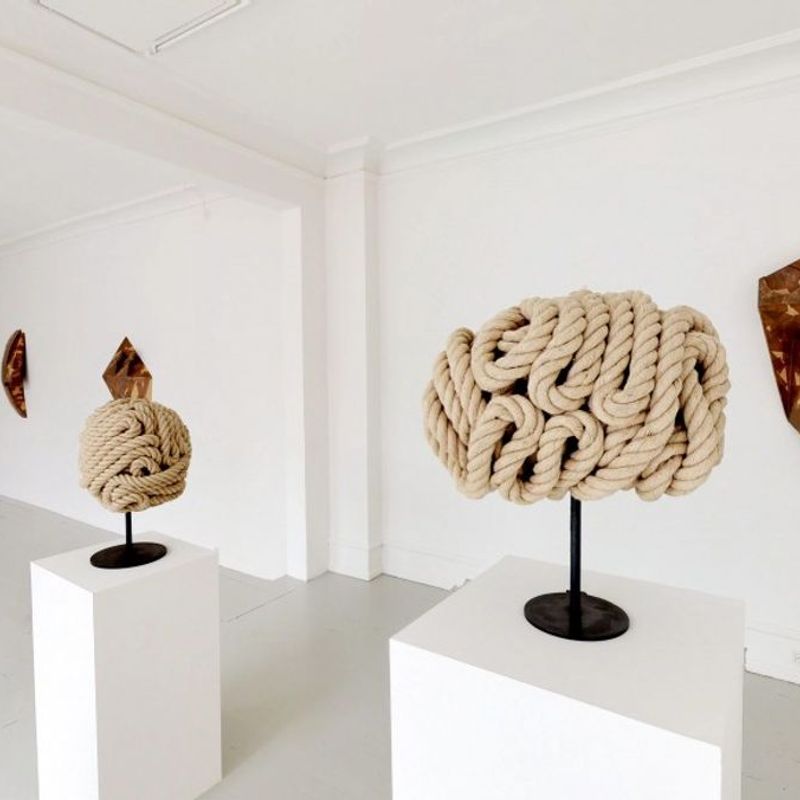 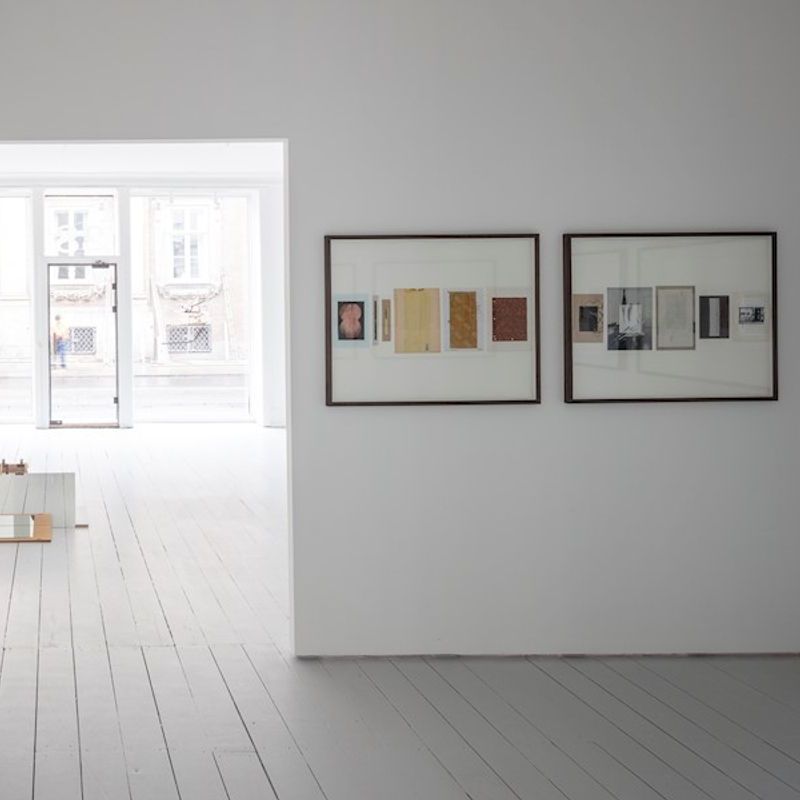 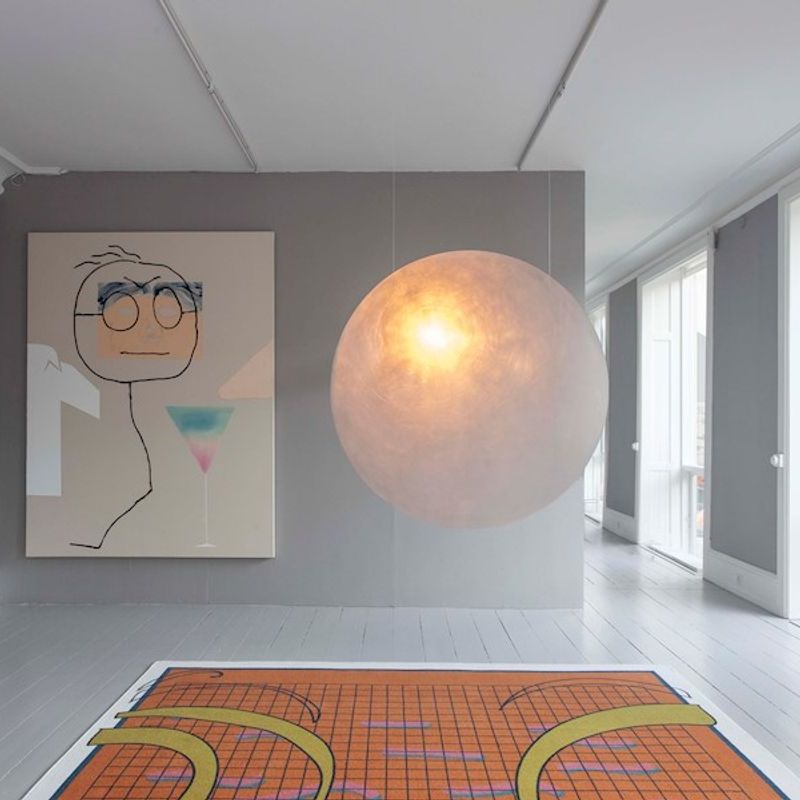 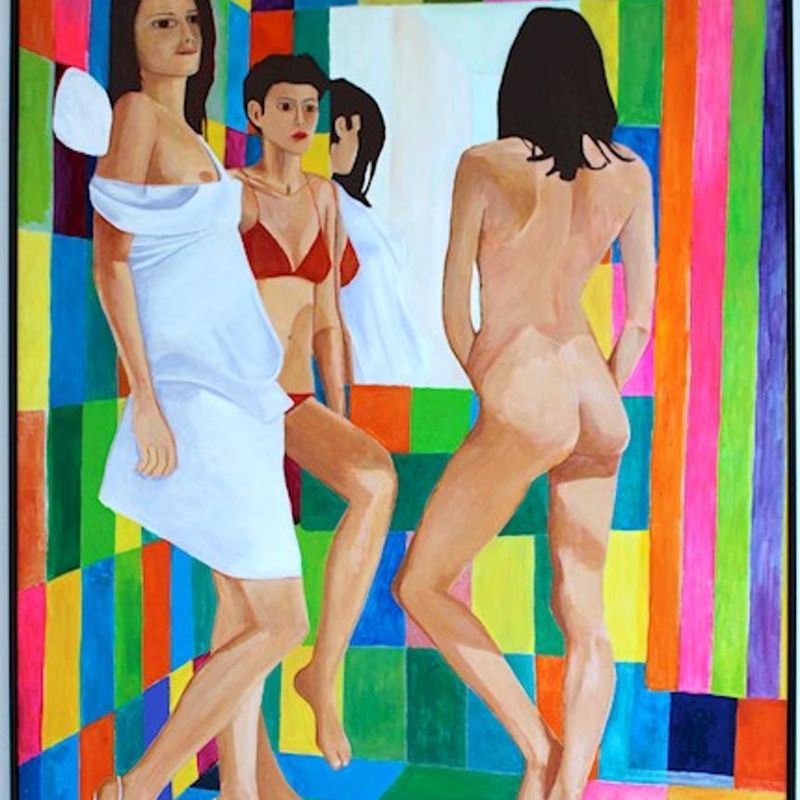