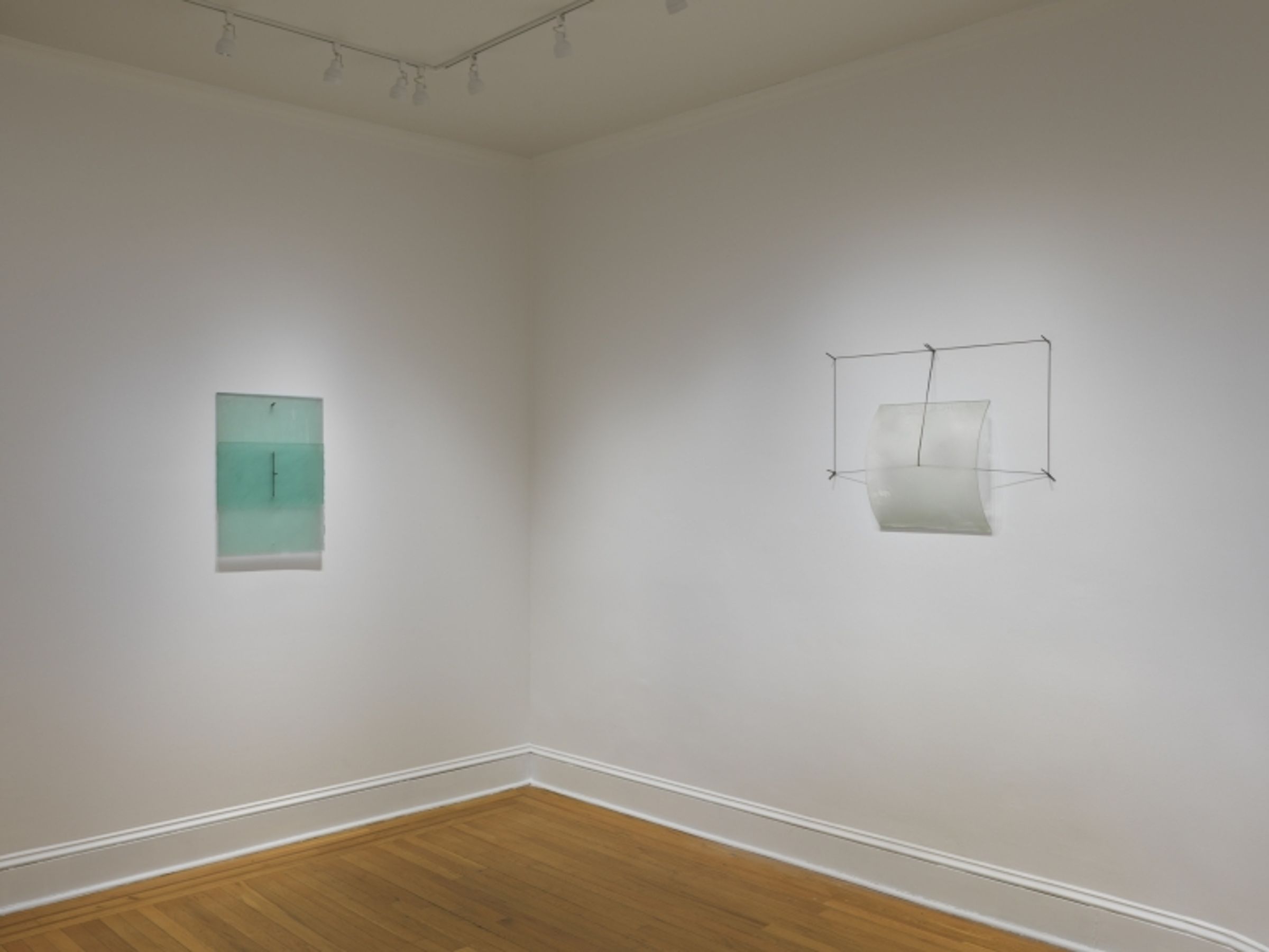 Supculture and drawings from the 1970s

Light gains character as it touches the world; from what is lighted and who is there to see. I associate the significant moments of my life with the character of light at the time. The universal implications of my original experience have located in and become signified by kinds of light. My sculptures are places to generate this experience compressed into light and shadow and return them to the world as a physical poem.

Born in Sonoma, CA in 1943, Wilmarth was raised in the Bay Area. He moved to New York City in the early 1960s, where he attended The Cooper Union School, graduating in 1965. In the city, he found an urban landscape awash with light, the gleam of the surrounding rivers and the metallic facades of skyscrapers compelling his attentions. Wilmarth soon arrived at glass as his preferred medium, a material capable of capturing, reflecting, and refracting light to illusory and emotional effect.

He developed a visual language unto his own, minimalist and abstract like many of his contemporaries, but imbued with a sense of romanticism and influenced by his modernist heroes, Henri Matisse and Constantin Brancusi. Wilmarth’s mastery of his medium and the way he “painted” and “drew” on the glass set him apart from other Minimalists like Donald Judd and Carl Andre. Along with making art, Wilmarth was a prolific writer and poet, and composed his own songs – evidence of the profound influence of music on his work can often be seen in his titles, such as Six Clearings for Hank Williams (1973) and Tina Turner (1970-71, The Museum of Modern Art).

Wilmarth had a brief but distinguished career. He was greatly admired by artists, curators, collectors, and critics. By the time he was 30 his work was already in the collections of The Museum of Modern Art, the Whitney Museum of American Art, the Philadelphia Museum of Art, and the Walker Art Center. At 31 he exhibited his Nine Clearings for a Standing Man (and related collages and watercolors, all 1973) at the Wadsworth Athenaeum, which Hilton Kramer described in his review as “the kind of exhibition that connoisseurs of contemporary sculpture will not want to miss.” Wilmarth’s life was cut tragically short, when he committed suicide, at 44, after suffering from severe depression. A testament to the artist, MoMA mounted a small retrospective just sixteen months after his death.

The selection of sculptures in this exhibition focuses on Wilmarth’s early glass works – after his earliest sculptures joining clear glass and light-colored wood, but pre-dating his glass and steel sculptures (though there is one example, Invitation #3 (1975-76) in the show), and well before his last works which include blown glass.

The works on view, which date from 1969-1974, are examples of how Wilmarth used glass in ways previously unexplored in sculpture. He cut, stacked, and bent it. He etched it with hydrofluoric acid to “paint” on the surface. He embraced its natural colors – the works in the show are a range of cool blues and greens. Around 1971 Wilmarth began to incorporate the Roebling cable into his compositions as both drawn line and real support. In Sonoma Corners (1971) a curved piece of painterly, pale green, square glass is suspended from a large rectangle of Roebling wire.

Wilmarth moved fluidly between sculpture and drawing, sometimes even blurring the lines between the two. The show includes two examples from his early 1970s series of glass and steel cable “drawings”: Half-Open Drawing and Normal Drawing (both 1971). In the more traditional sense, he used drawing not only to work out his ideas for sculptures (in preparatory sketches and maquettes), but directly after, or in association with, his sculptures as well. Comprised of multiple layers of tracing paper, graphite, and staples, Wilmarth would often use these collages to visualize the overall distribution of glass and steel elements before committing to building more complex and weighty structures – as in Second Roebling (1973) and Nine Clearings for a Standing Man #7 (1973).

Supculture and drawings from the 1970s 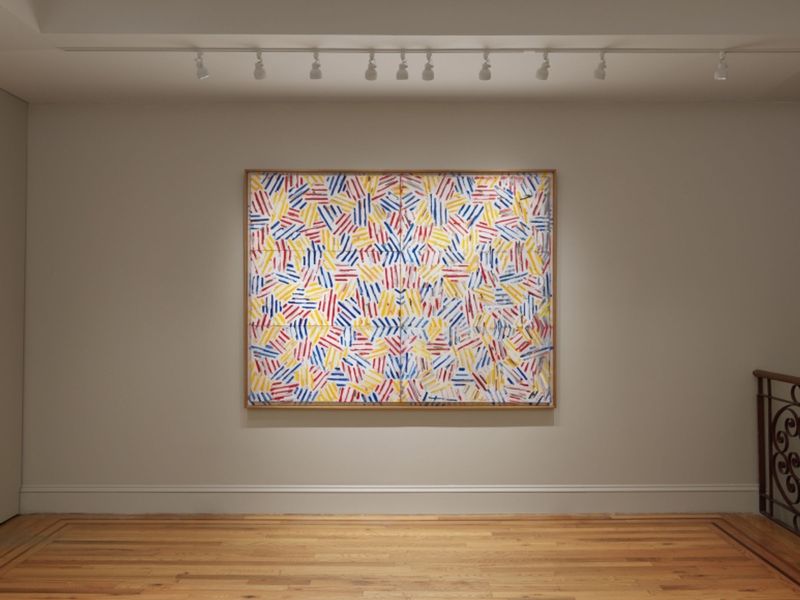 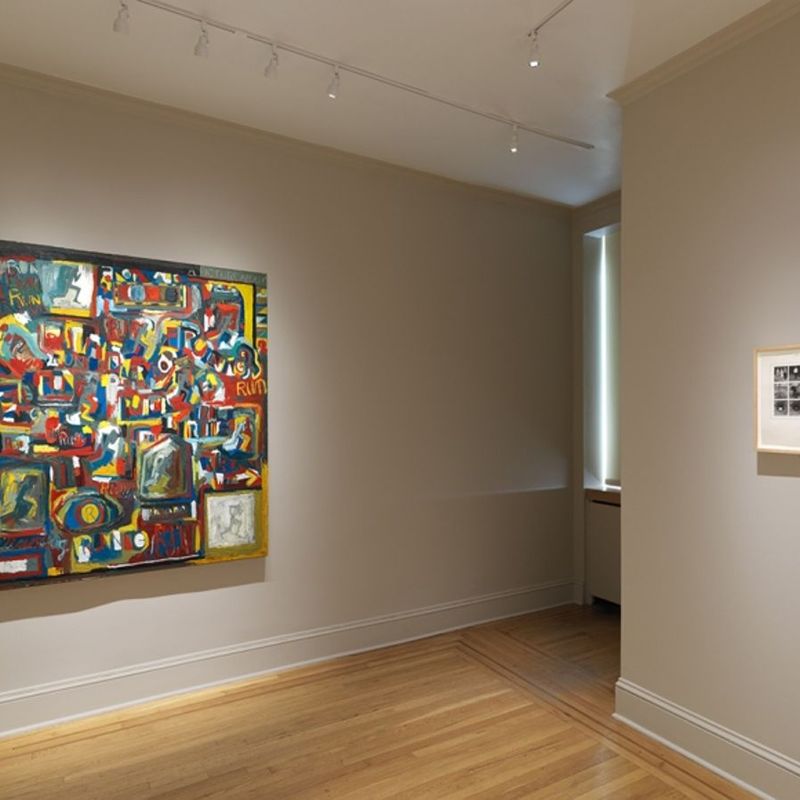 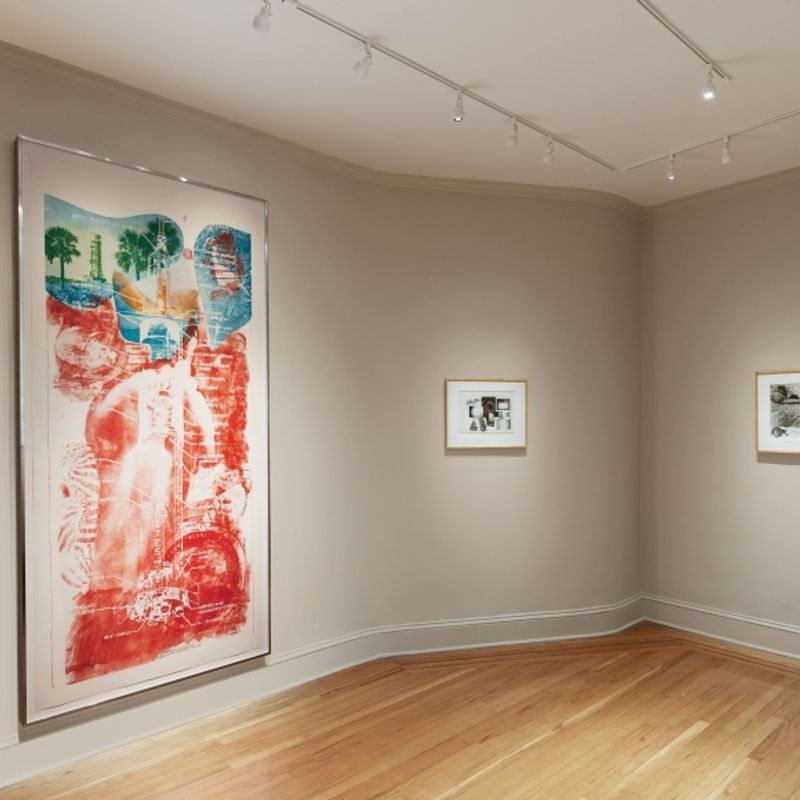 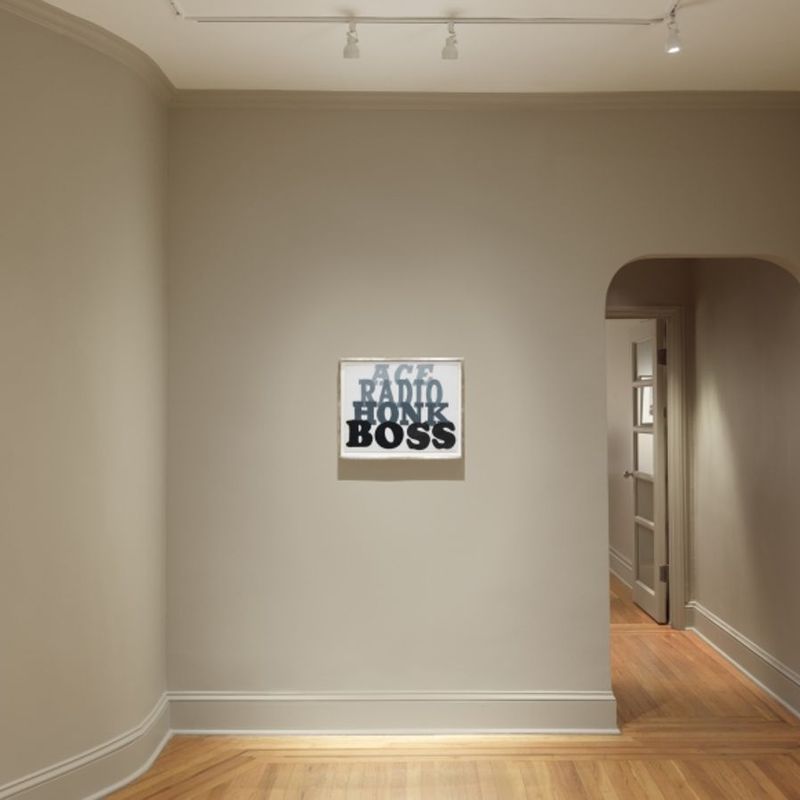 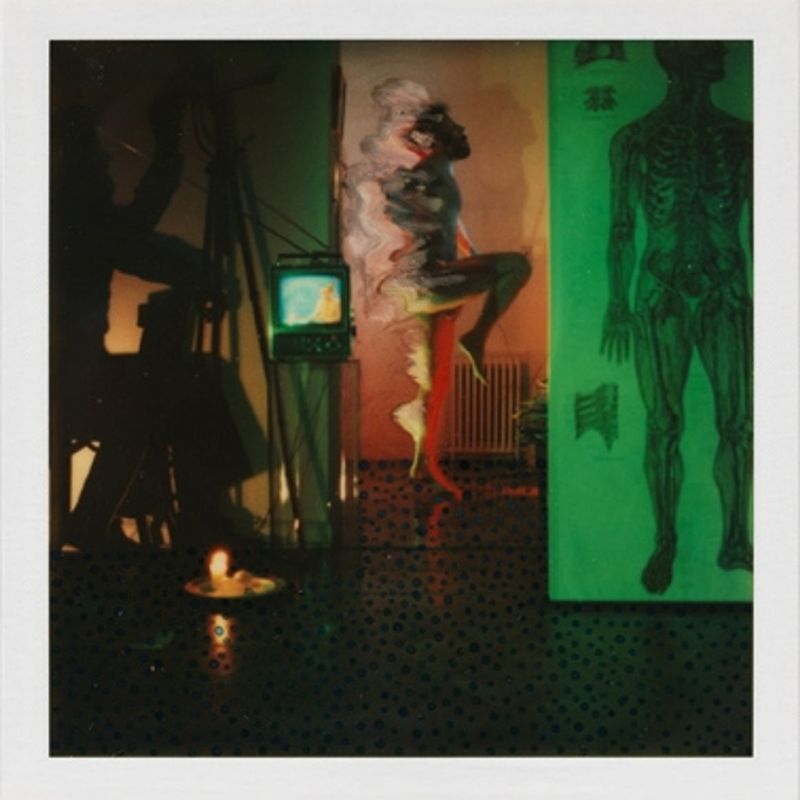