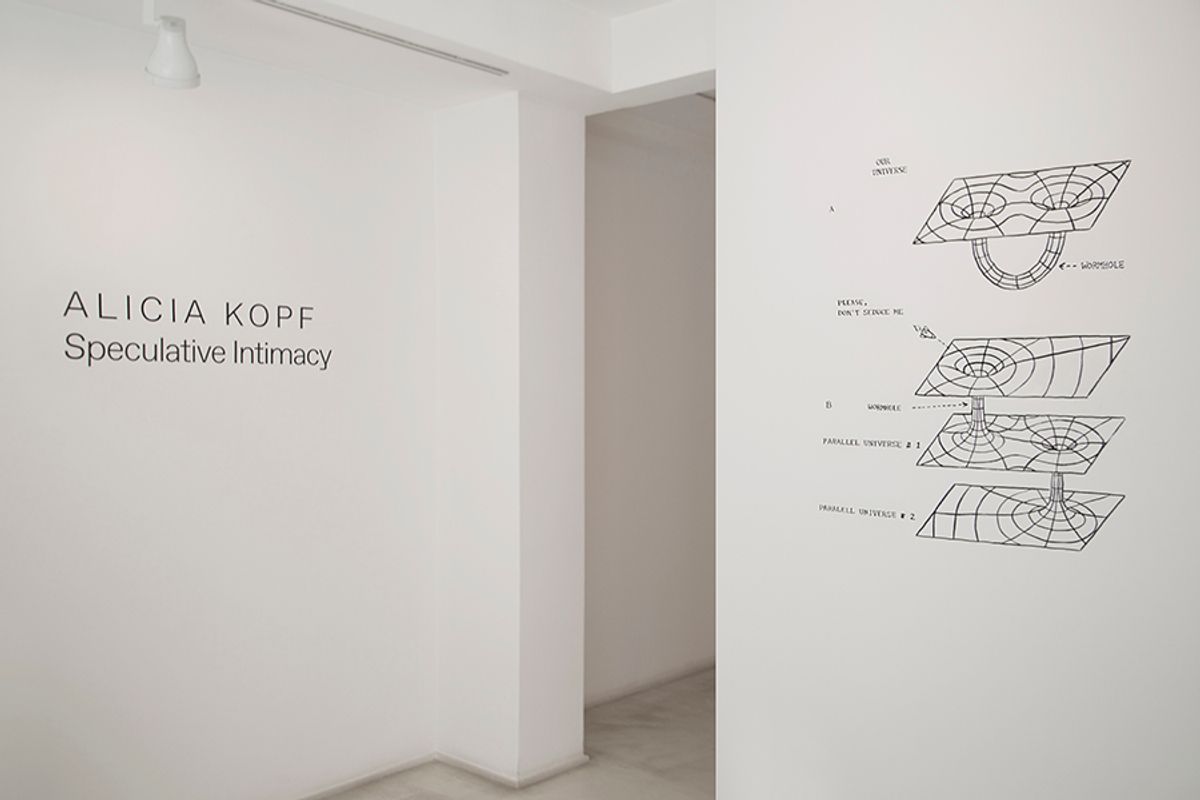 Speculative Intimacy proposes an emotional science fiction perspective to originate new stories about the interactions between bodies, human and non-human.

Resignify the sci-fi to a speculation on desire – that gravitational attraction – in a bet for a de-hierarchization of points of view among actants recognizing the obsolescence of some of the representation tools that have been given to us. A transposition of scales, points of view and genres.

Philip Roth exposed the question of intimacy in spatial terms: “the great joke that biology is spending on you is that you get to intimacy before you know anything. In the initial moment you understand everything. At first, each one is attracted to the surface of the other, but also intuits the total dimension. And the attraction does not have to be equivalent: one is attracted by one thing, and the other, by another. It’s surface, it’s curiosity, but then, zas, the dimension. “ 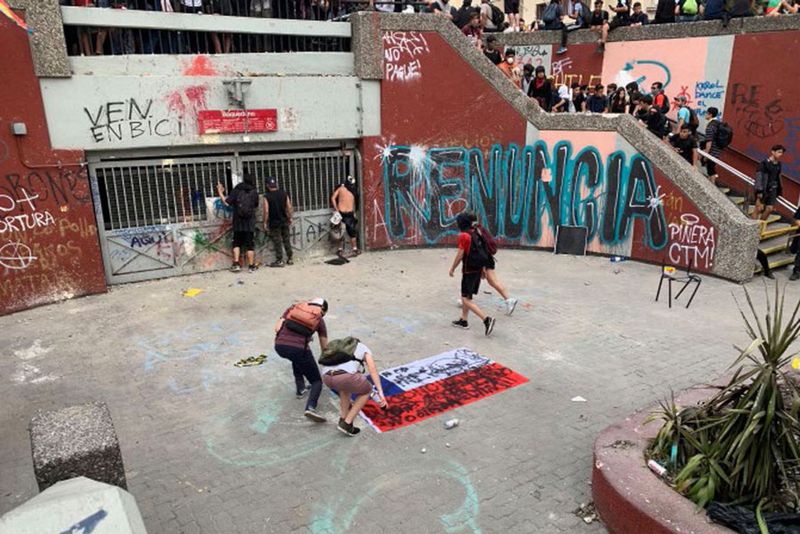 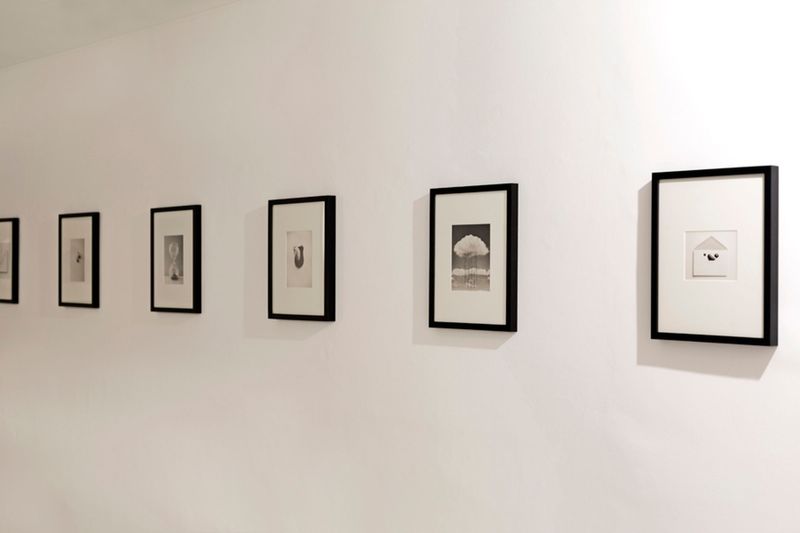 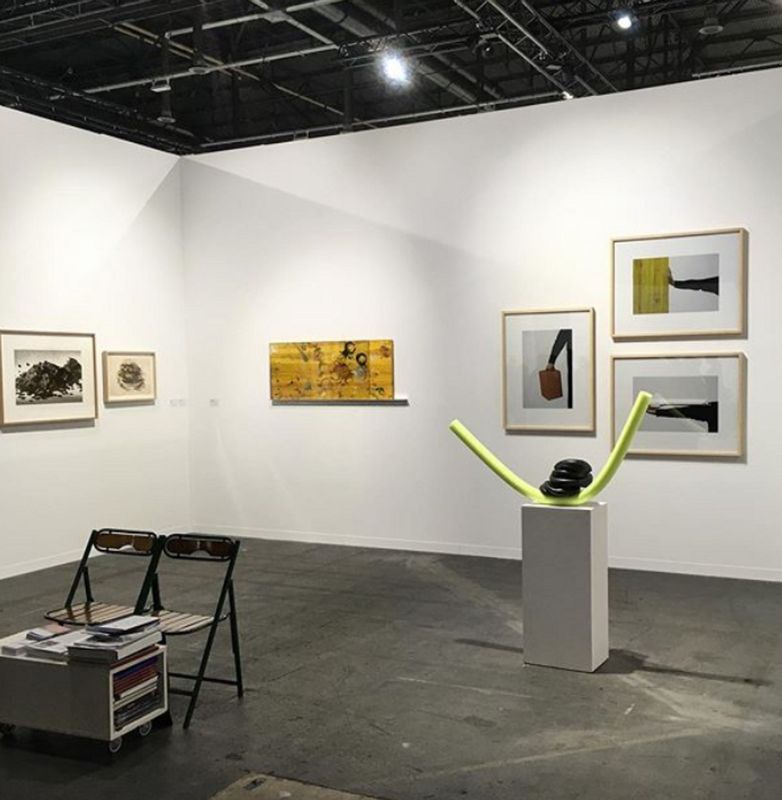 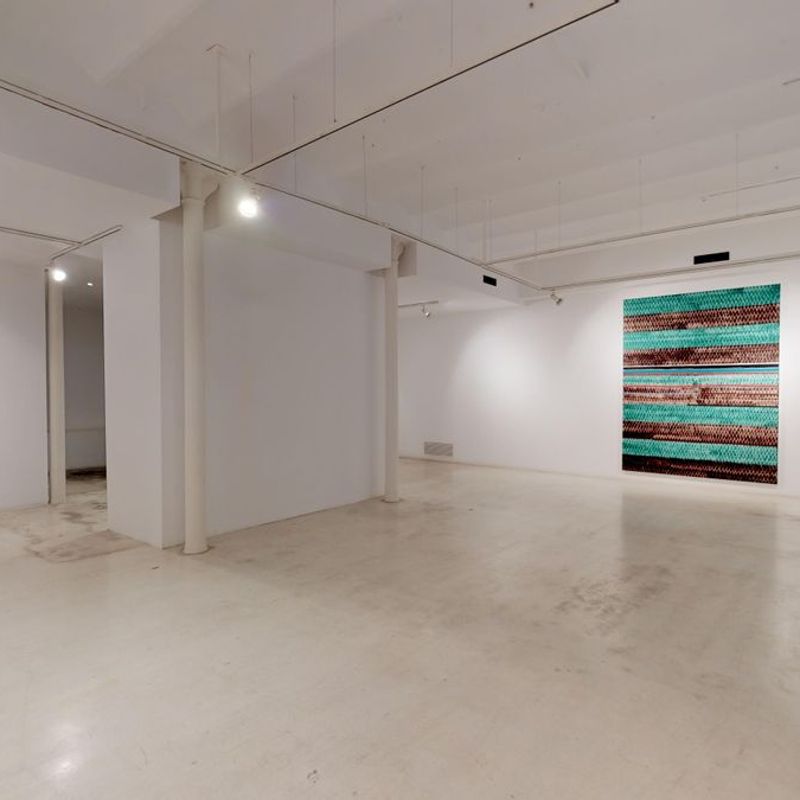 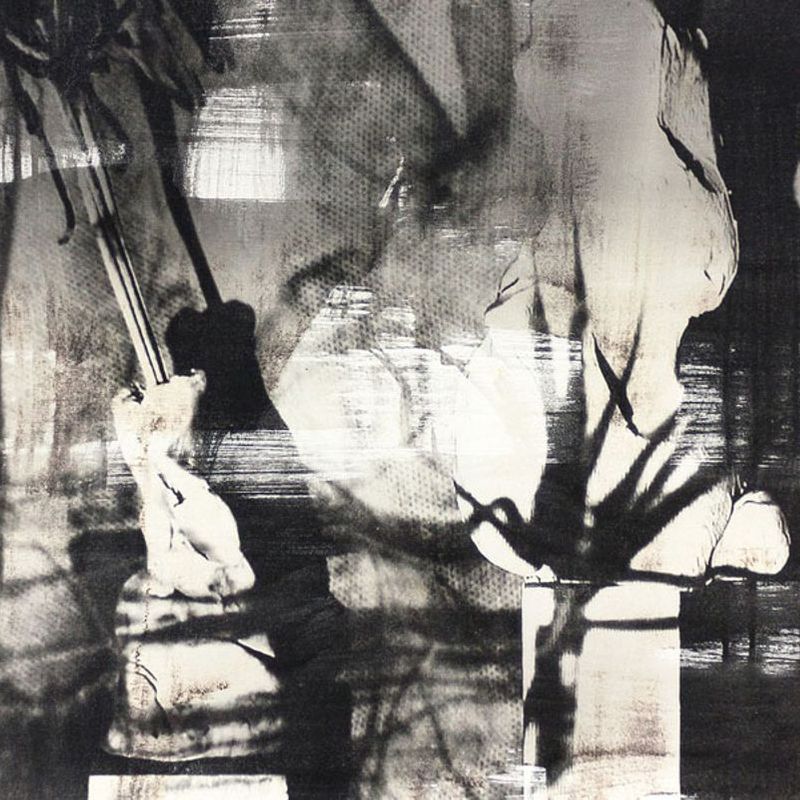 Nicotine from a silver screen 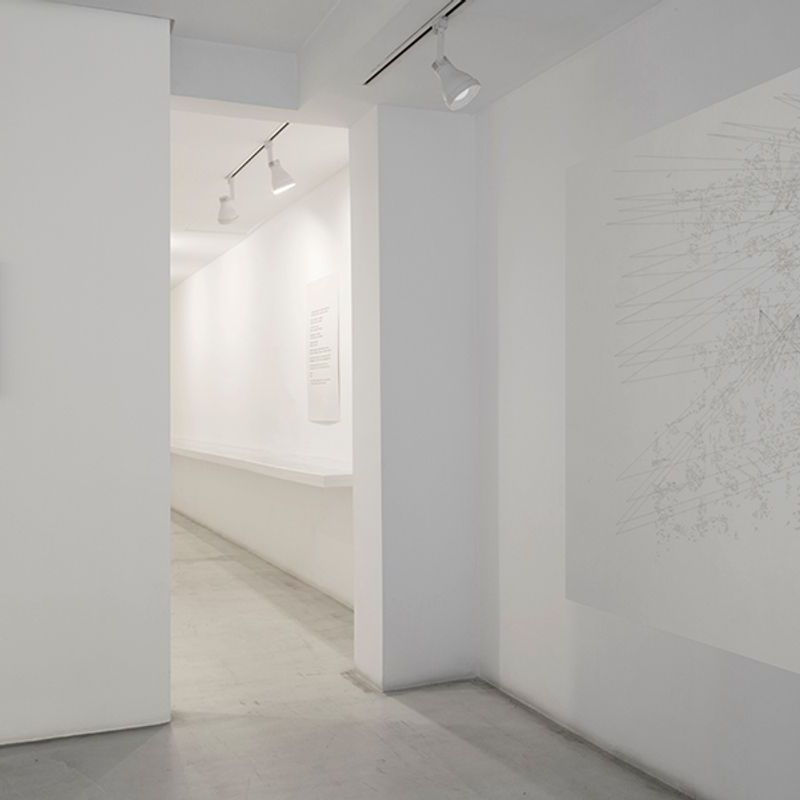 I will make up a song 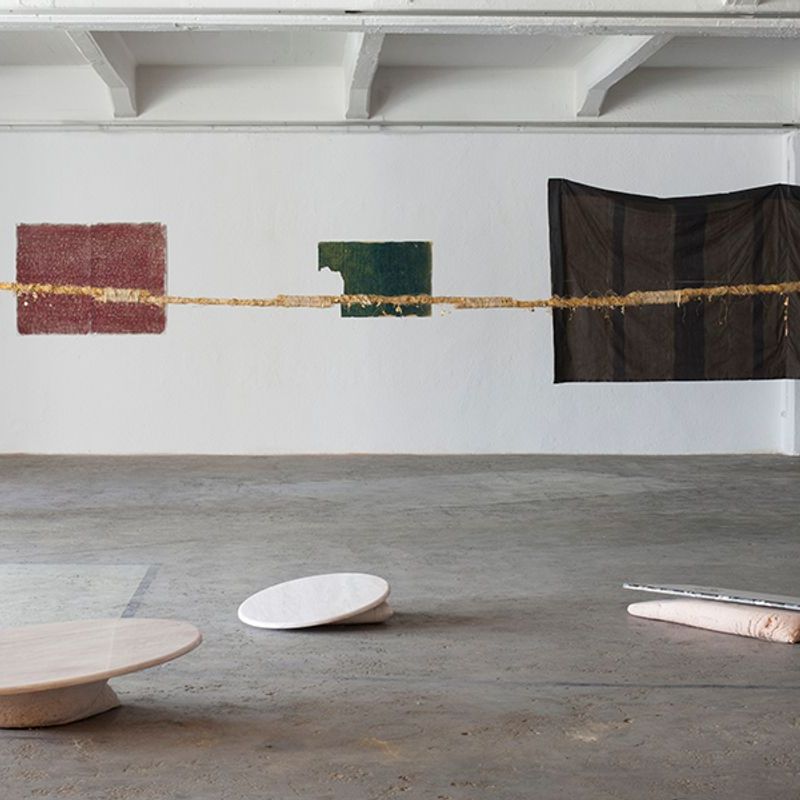 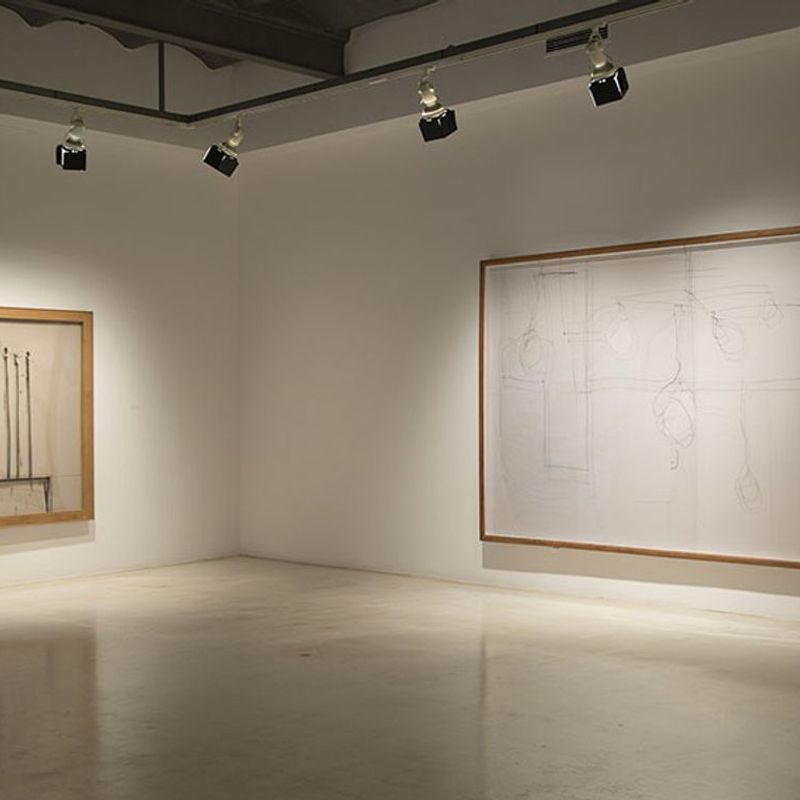