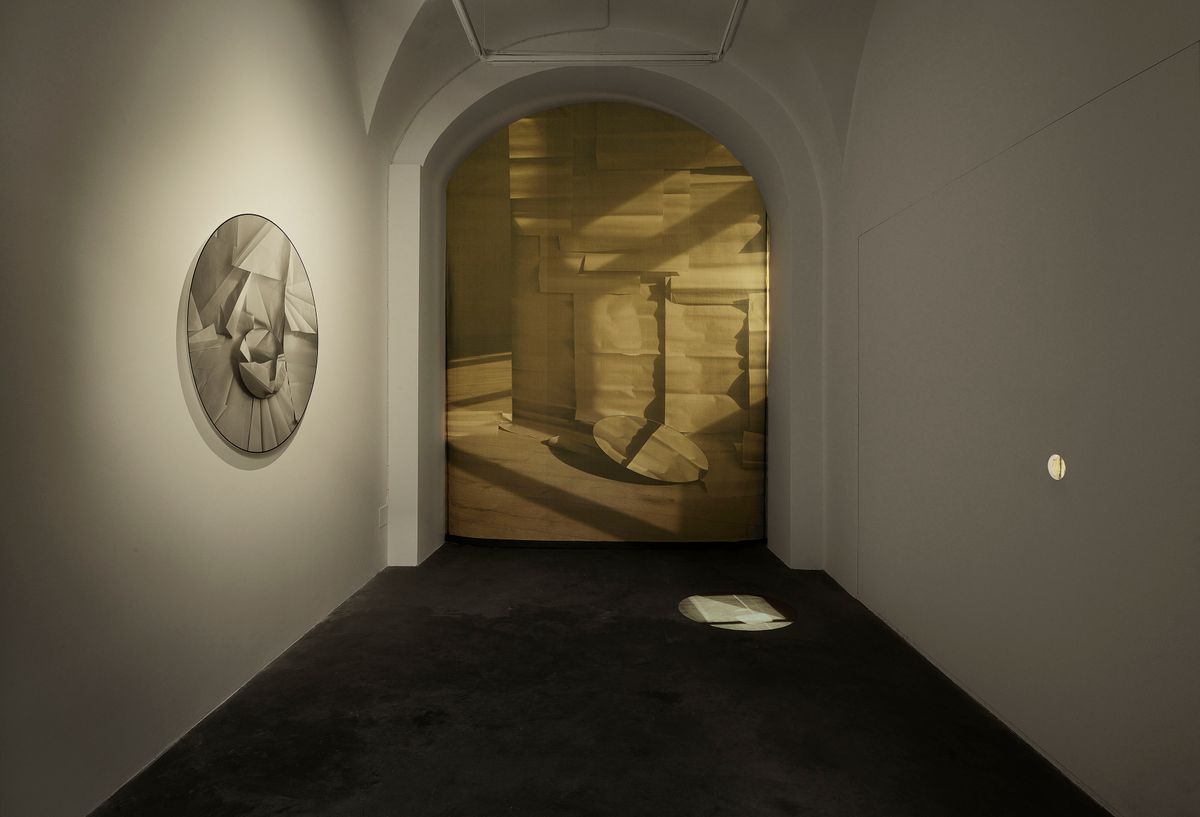 On April 18, on the occasion of the gallery’s four year anniversary, Matèria is pleased to present exhibition by Sarah Howe and Tom Lovelace. Present Tense represents a return to the origins of the gallery for director Niccolò Fano, by formally reconnecting with the UK and a generation of artists followed during his seven years in London.

Tom Lovelace and Sarah Howe present two separate site-specific projects and installations, tied together by the common reflection on the stratification of media, materials and technology in our contemporary timeframe.

For Lovelace, this approach is adopted to explore the collisions where the real, the imagined and the formal collide. The installation, designed for the first room of the gallery, presents a group of hand-made sculptures, resulting from the attempt to restore a perfect circular conformation to objects born out of materials sourced from everyday life. To complete the installation, the artist presents a series of photographic images and an elaborate collage, whose function and potential is revealed through the physical interaction between the visitor and the artwork. Lovelace’s installation will be activated by performance artist Typhaine Delaup on the opening evening.

In Sarah Howe’s installation – presented in the second room – the gallery space is sectioned and discontinued by a large draping artwork, conceived to favour the perception of an imaginary past and a suspended present future. The intersection between still, moving and reflected image reveals the fragmentation of our perception of time, in a continuous investigation into the precariousness of self. The circle and its symbolic value is employed and revisited by Howe through a dialogue between video and photography. Cuts, glimpses and mirrored images make for an unstable understanding of space, simultaneously hosting a multiplicity of viewpoints, deconstructing and amplifying the perception of time.

Present Tense opens a new exhibition cycle aimed at strengthening the gallery’s identity and the aspects that have characterised its growth over the past four years. In looking ahead, – says Niccolò Fano – we look forward to highlighting our proclivity towards research and experimentation; designing a new cycle, moreover, allows us to focus on the cultural and artistic themes that underpin Matèria’s core interests.

Present Tense furthers a reflection on the universal relationship between the individual, the media and technology; acting as a frontrunner for a program that strives to highlight and explore the intersections between artistic research, practice and contemporaneity. 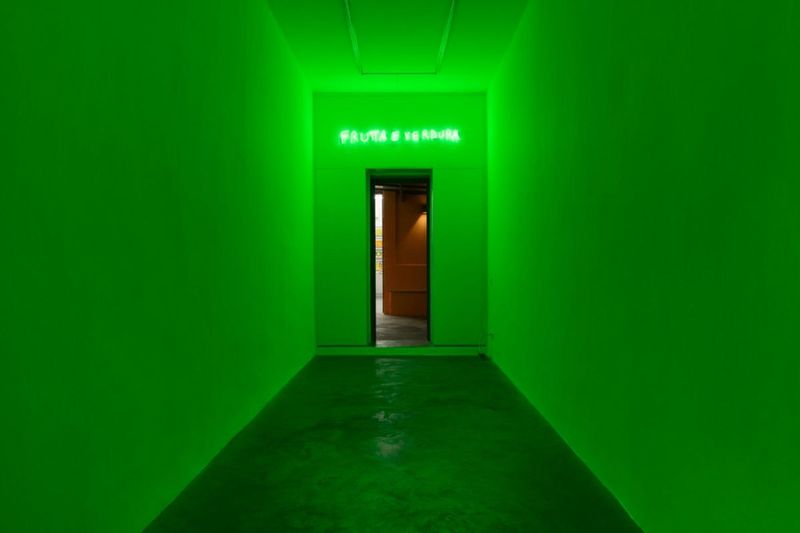 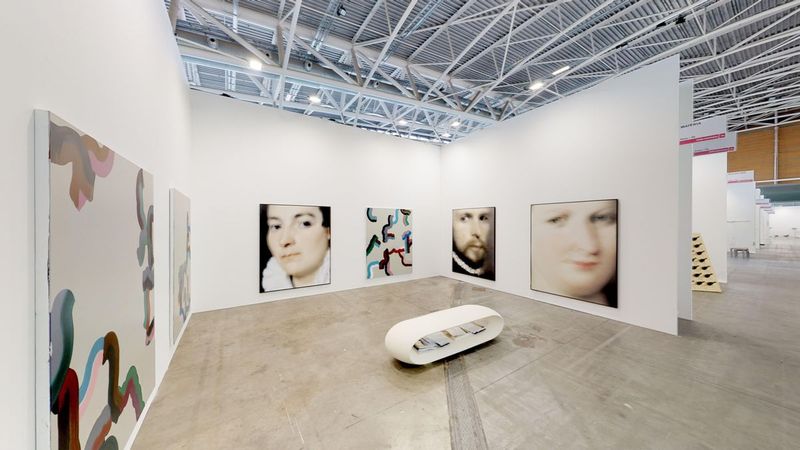 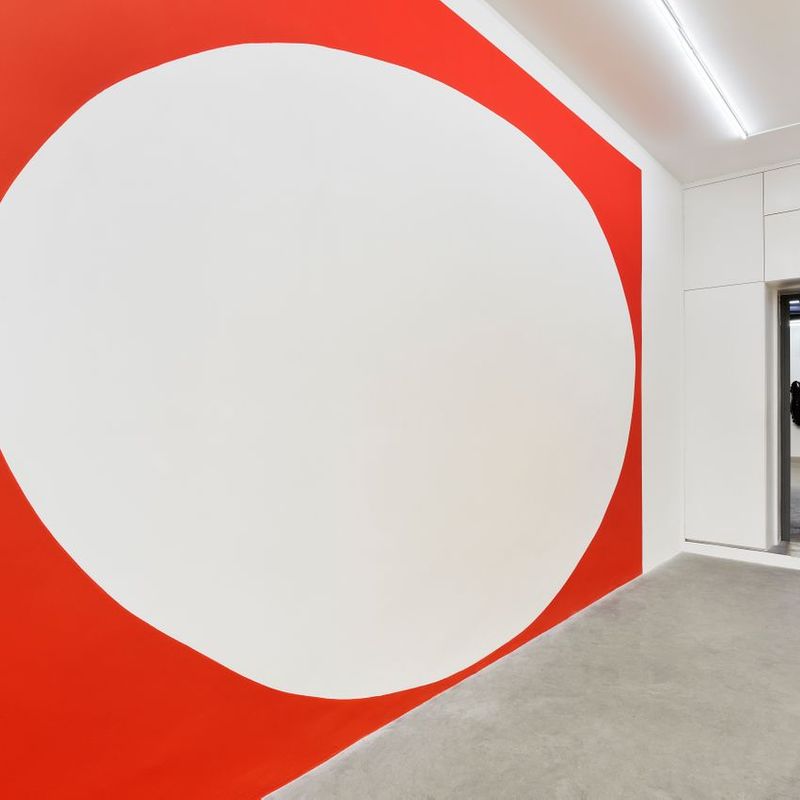 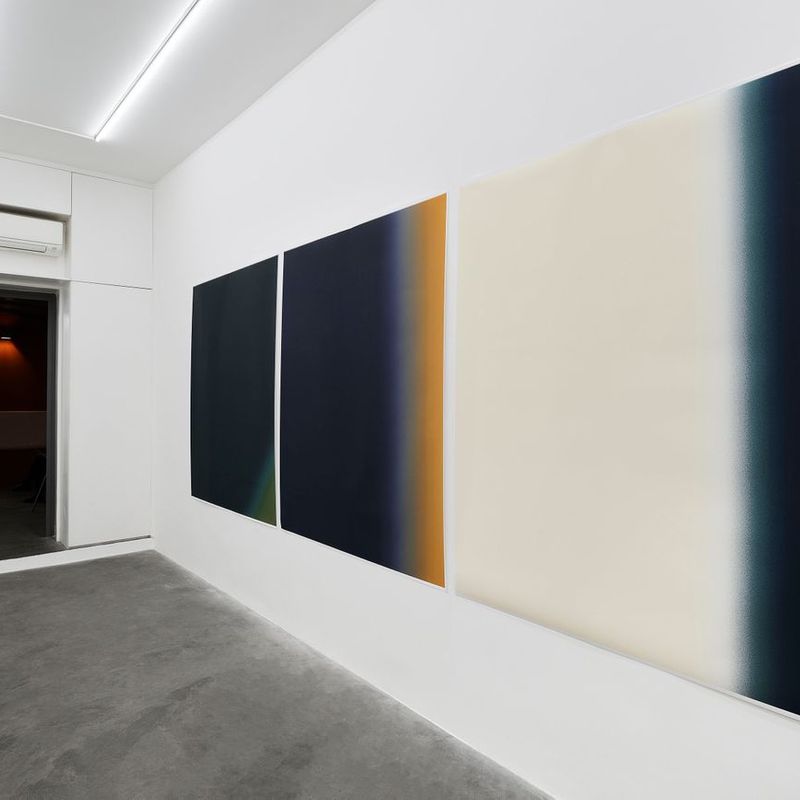 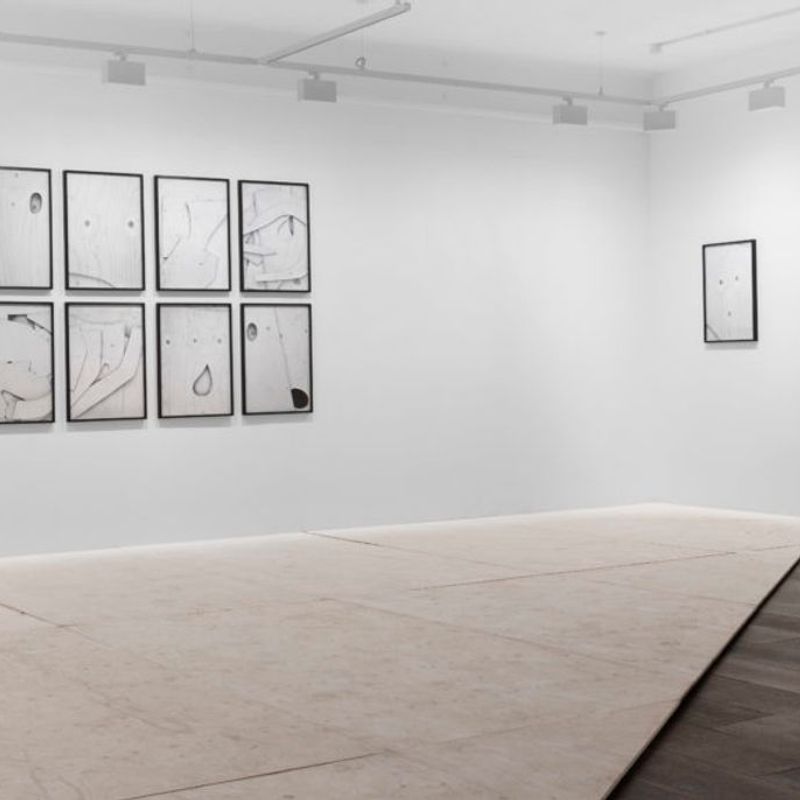 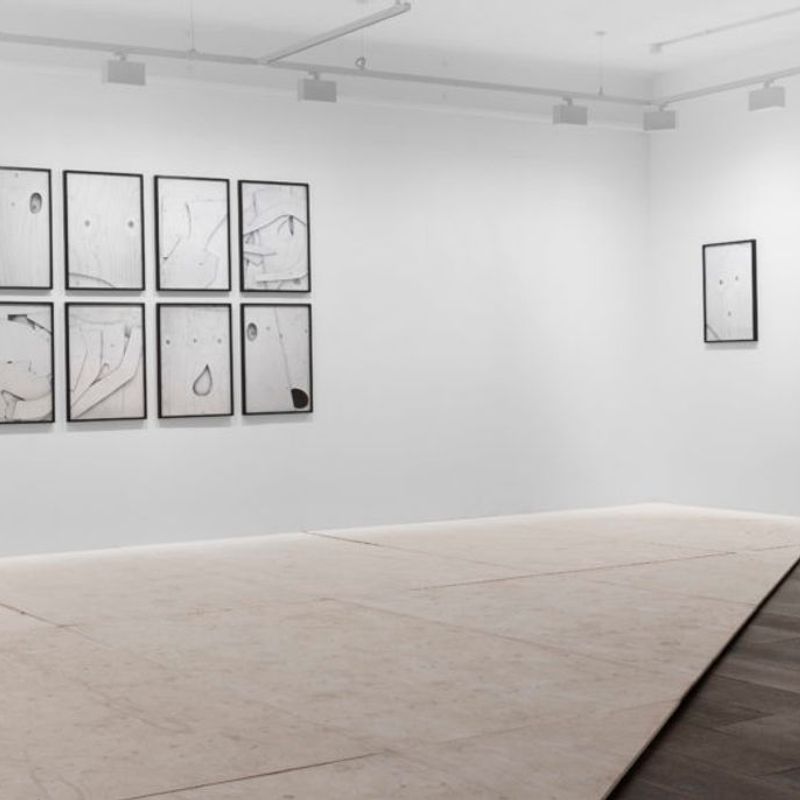