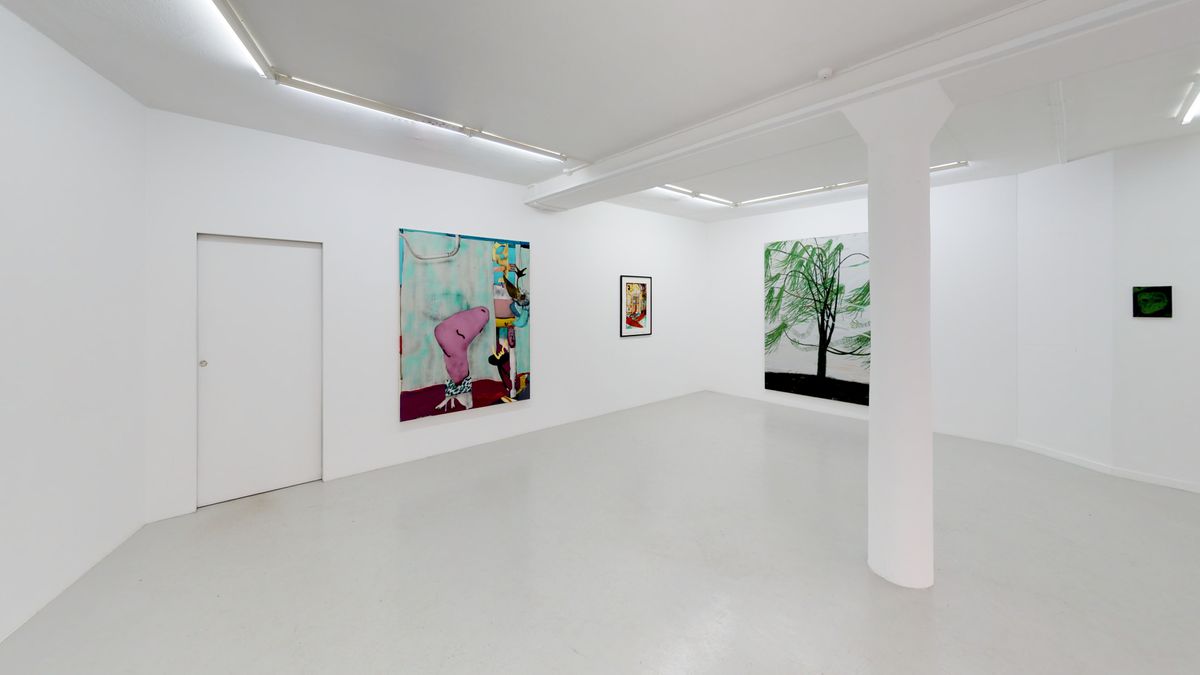 ON THE HOME FRONT

“How are things on the home front ?” With the exhibition title “On the Home Front”, one can quickly narrate a linguistic universe of metaphors; boarders, war terms, weather forecasts and architectural definitions. The Great Frontier, the Western Front, the Eastern Front, a cold front, the front room or facade. Embedded in our private “home front“ are both cultural images and language heritage with a multitude of fictional and factual ideals about the home as a place understood through emotions and memories. The home as phenomena traditionally and ideally symbolises harmony, security, family life and collective identity. We believe it’s essential for our well being to have a place called home, somewhere we belong to, somewhere which we recognise as defining our character even if this “somewhere” only exists as a memory. “On the Home Front” presents new works by 4 international young painters each giving their current angle to the homely. Although interpretations and motivations vary in each individual practice the sensual and figurative is evident in both form and content. We find interiors which meet exteriors, anthropomorphic bean trees swaying in gusty winds, rooms that open into new rooms and mirrors that reflect yet another room, vases, plants and furniture, all a part of the domestic and the well known…that which we call home…

Fabian Treiber (1986) lives and works in Stuttgart. Treibers practice of painting has its roots in a figurative tradition but is more precisely placed in an undefined zone between abstraction and figuration. While an array of fragments often appear in single paintings, Treibers main topic can be defined within the actual process of making and the dialogue between himself and his work. Starting from the first sketches his perceptions respond directly on the canvas. Multi-layered Treibers works become playful physical encounters, existing on the margins of the genre’s traditional definition.

Emily Gernild (1986) lives and works in Copenhagen Gernild´s artistic practice esteems the non-esteemed motif; objects and possessions, that which we take for granted and with which we surround ourselves in our daily lives. The works often appear as visually appealing paraphrases over the genre still life and the classic Vanitas flower motif. The beauty and intimate drama of perishability is a constant force for Gernild. By using coarse brush strokes and high-intensity oil colours, she adds an insistently immediateness to the perfection and grace known from historical flower paintings.

Karoliina Hellberg (1987) lives and works in Helsinki Hellbergs works range from large and sumptuous paintings in oils and acrylic to precisely executed watercolours. The core motifs are interiors inspired from places, people and stories that stimulate her interest. Karoliina Hellberg combines in her works tranquillity and untroubledness with an enigmatic atmosphere. In her nostalgic views and bourgeois salons, the boundaries between time and space are blurred. Hellberg is interested in the notion of aesthetic phantoms, which has become a methodological approach for her, an element of visual language.

Tom Howse (b.1988) lives and works in London. Howse’s aesthetic lends itself to the experimental and the otherworldly. His painting’s, although individual in their presentation, all belong to a shared visual vocabulary. Perspective is often used via shifting flat planes, as opposed to a singular vanishing point. Seemingly playful and witty, Howse’s compositions act as unsettled tableaus: wild vistas and twisted mischievous mirrors. The viewer does not look into realities constructed by Howse, rather they are absorbed into pre-existing universes where household furniture, anthropomorphic celestial bodies and bean trees unquestionably coexist.

ON THE HOME FRONT 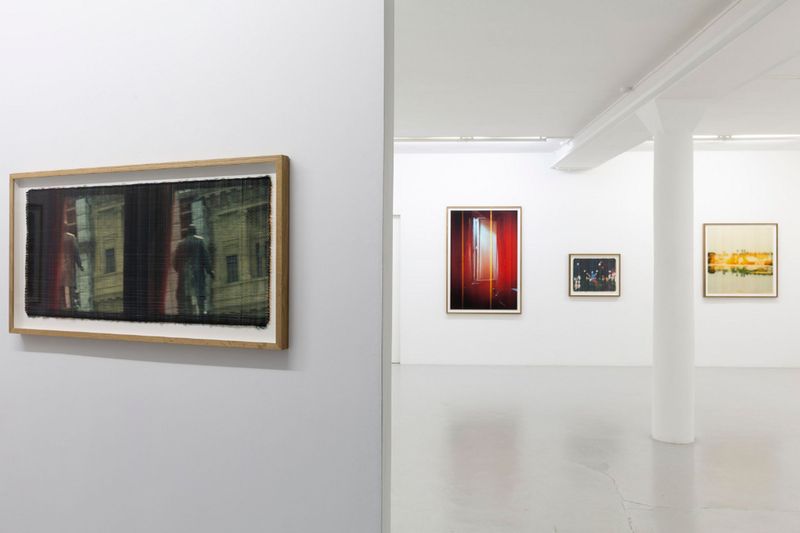 The journey | New textiles in photography 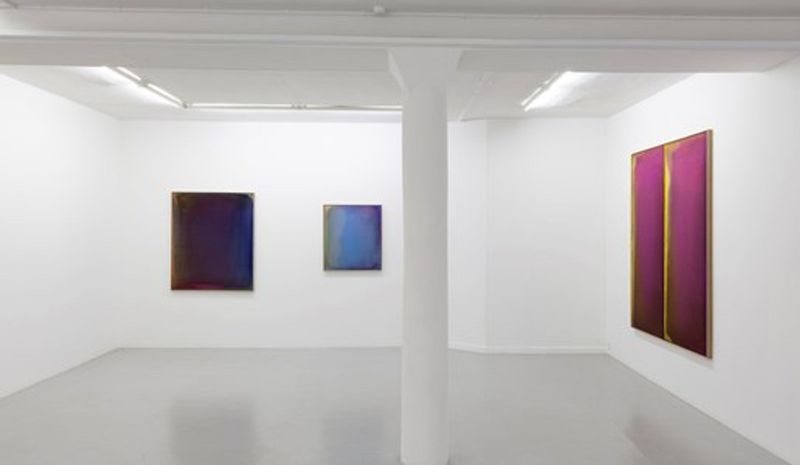 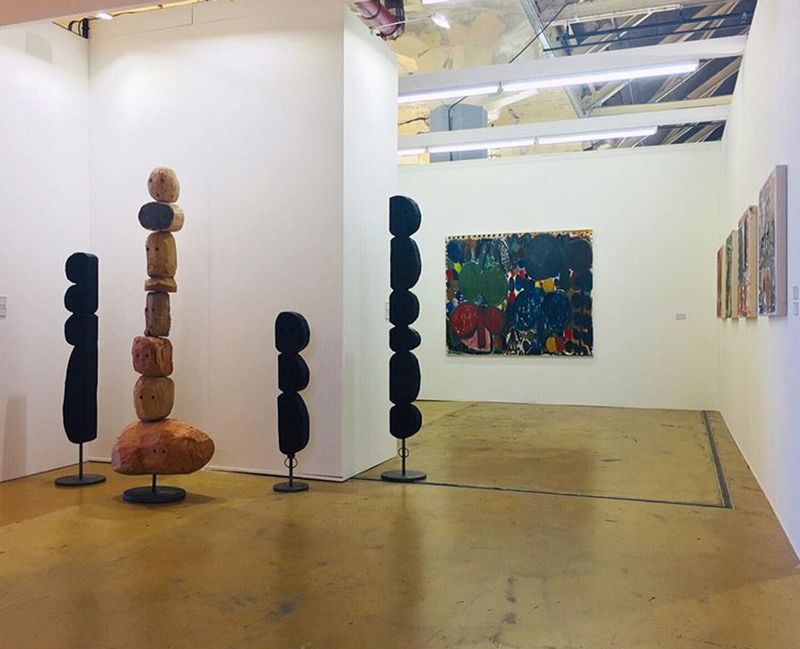 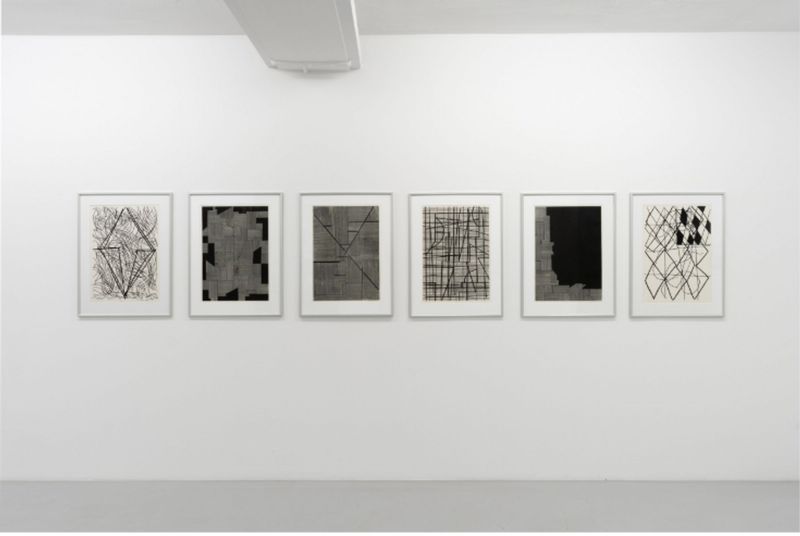 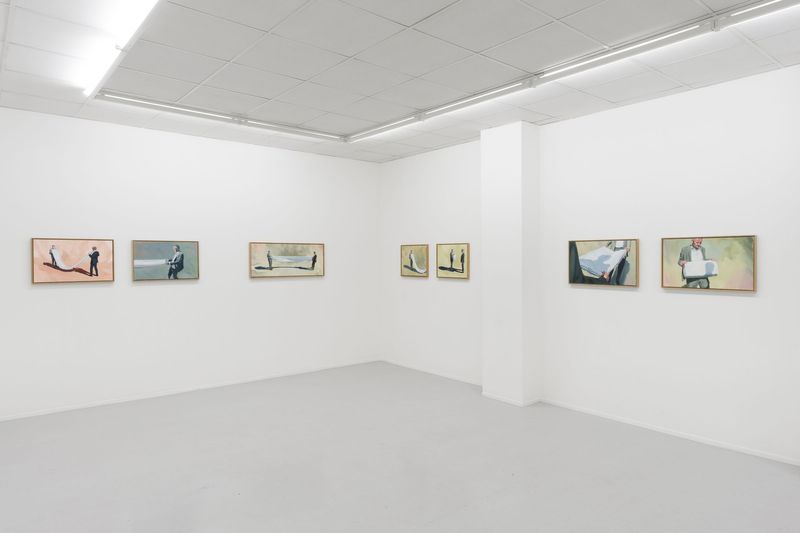 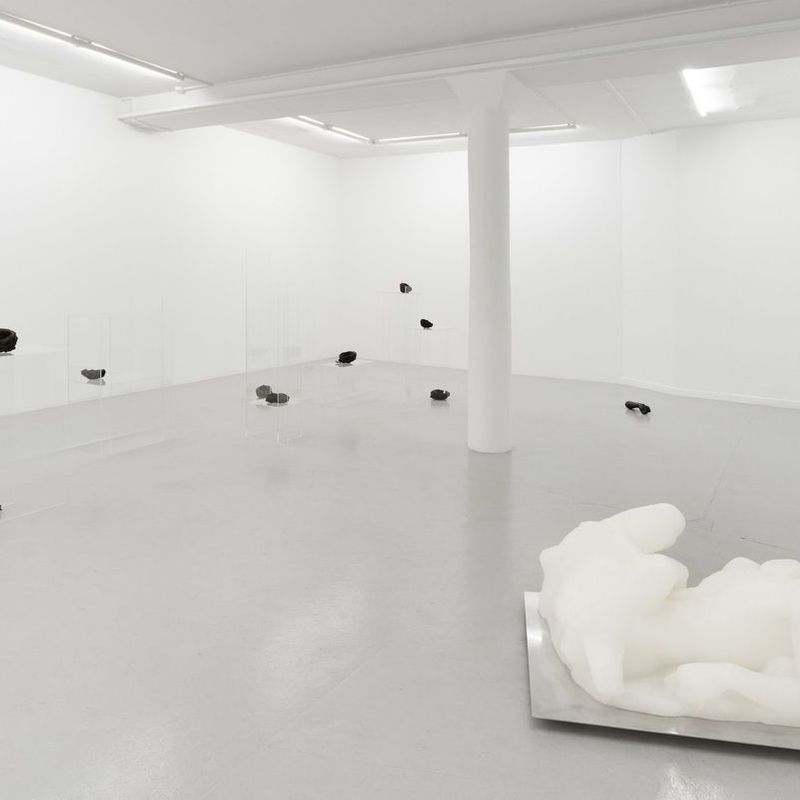 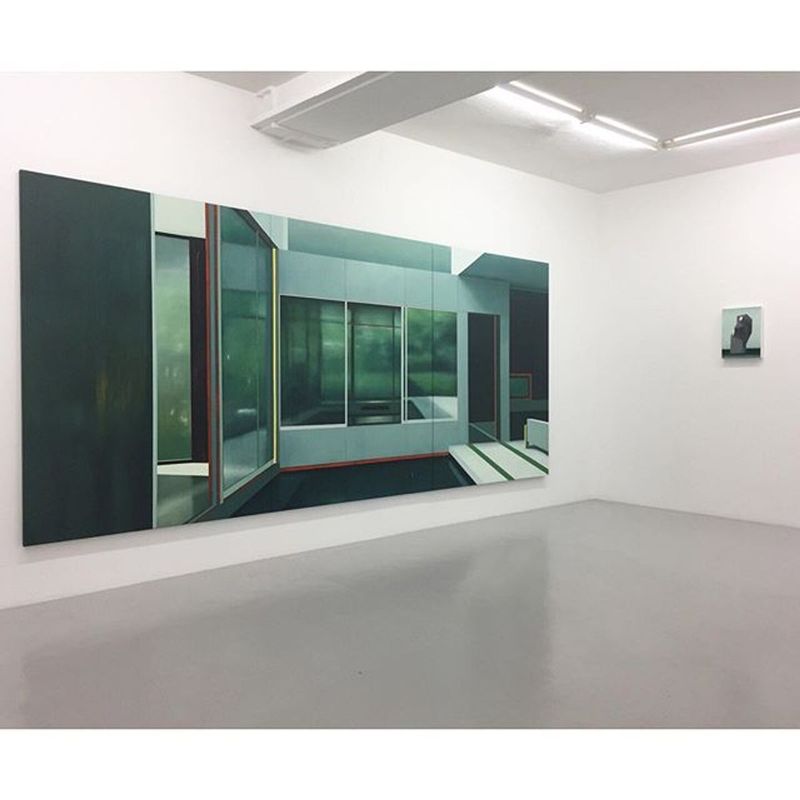 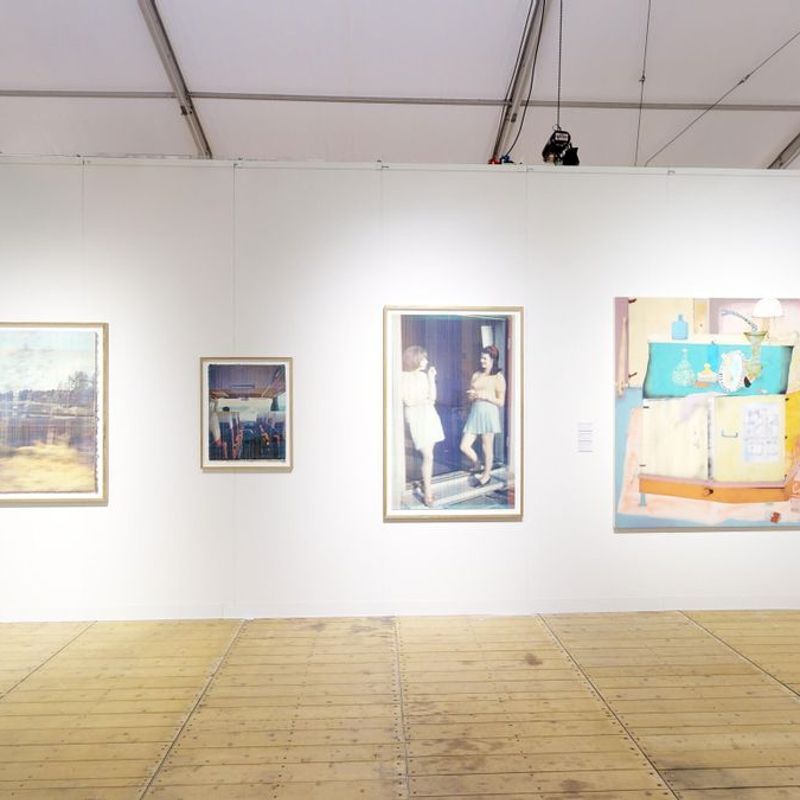 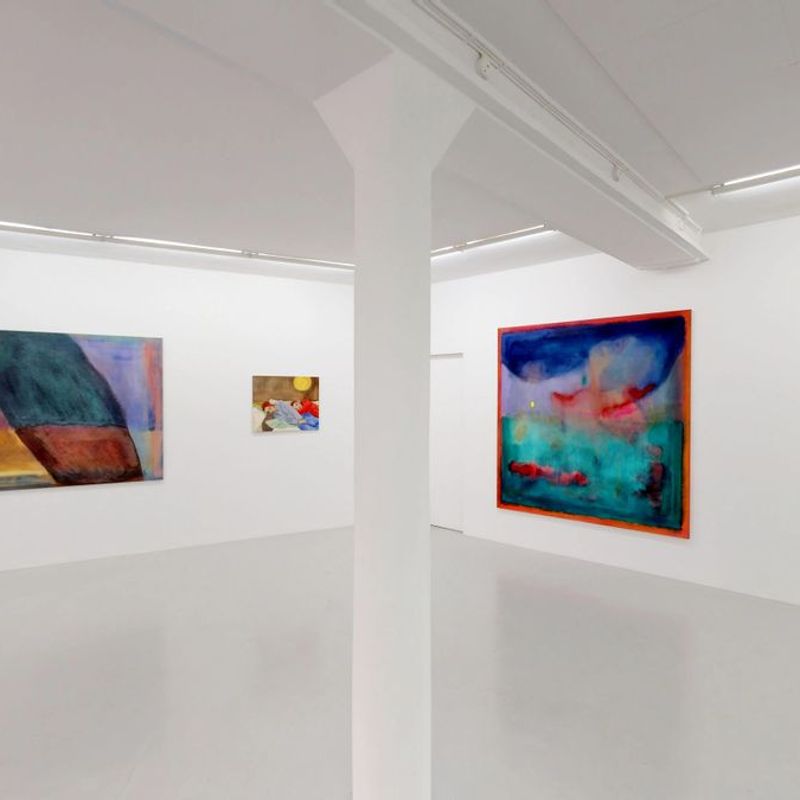 DARK WAS THE NIGHT 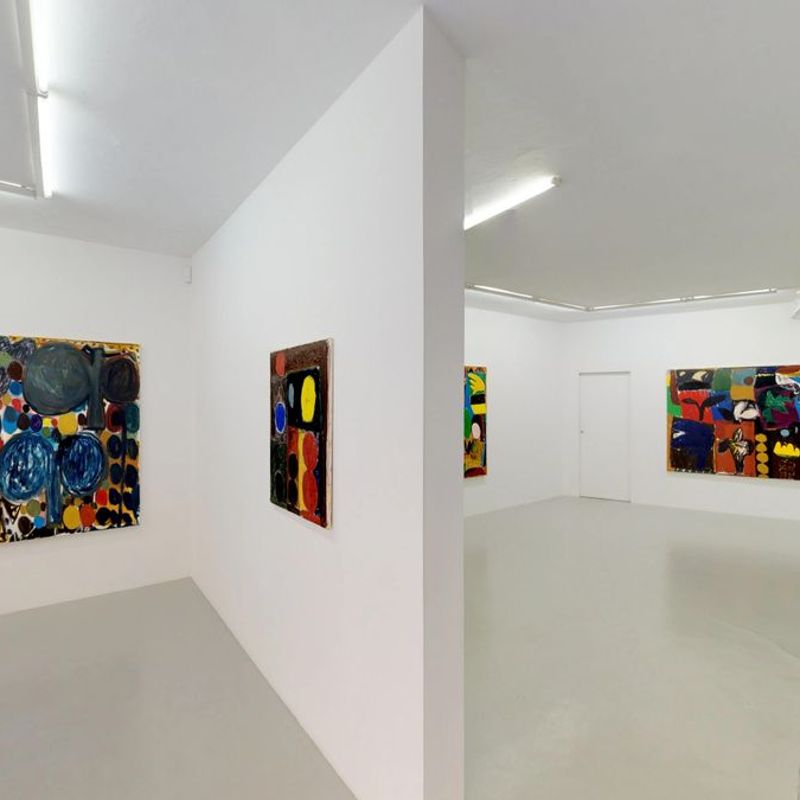 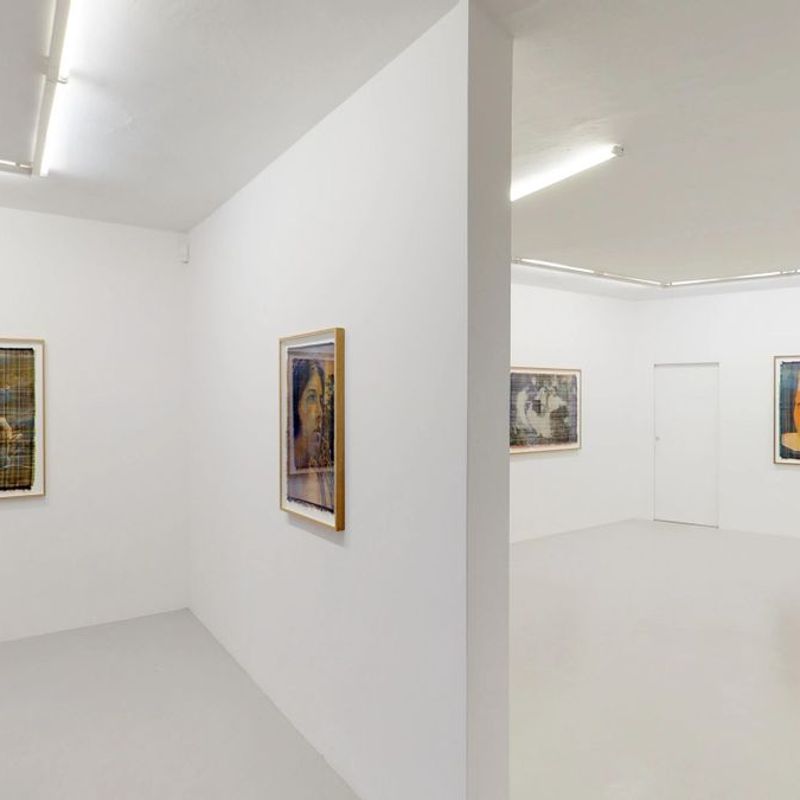 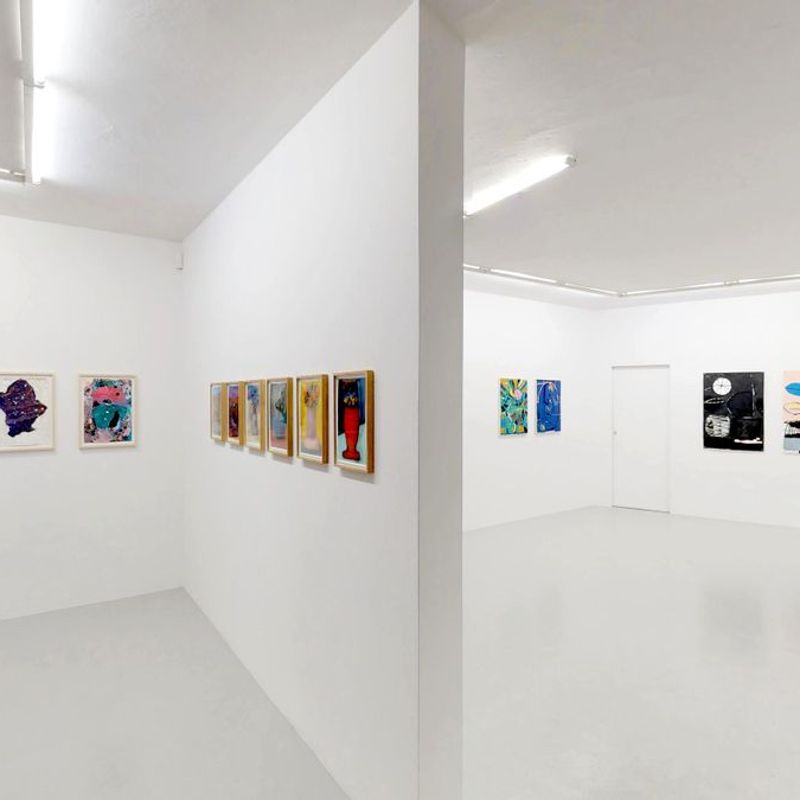 A TAKE ON PAPER 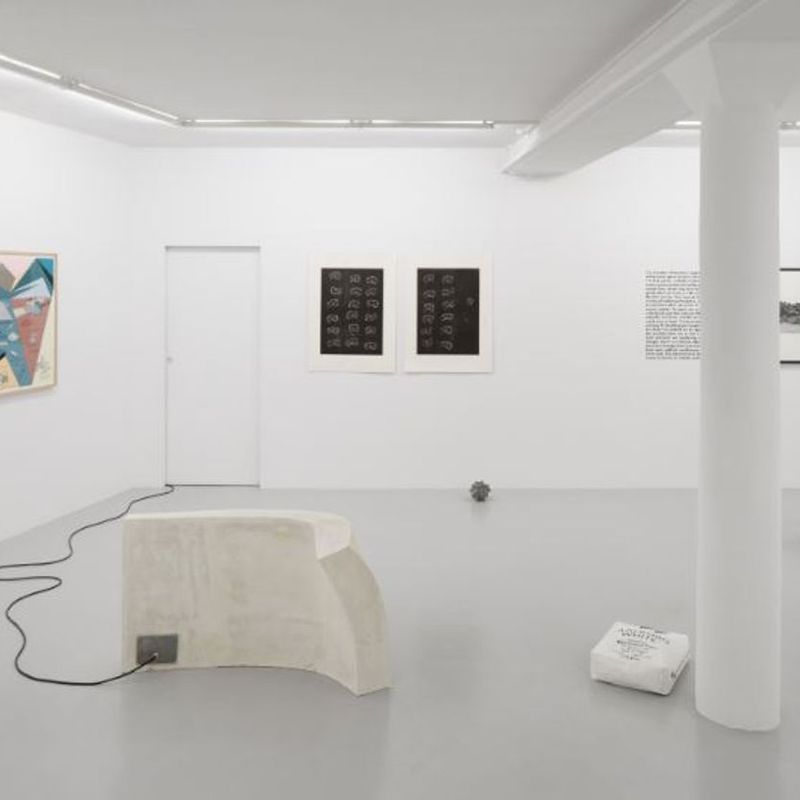 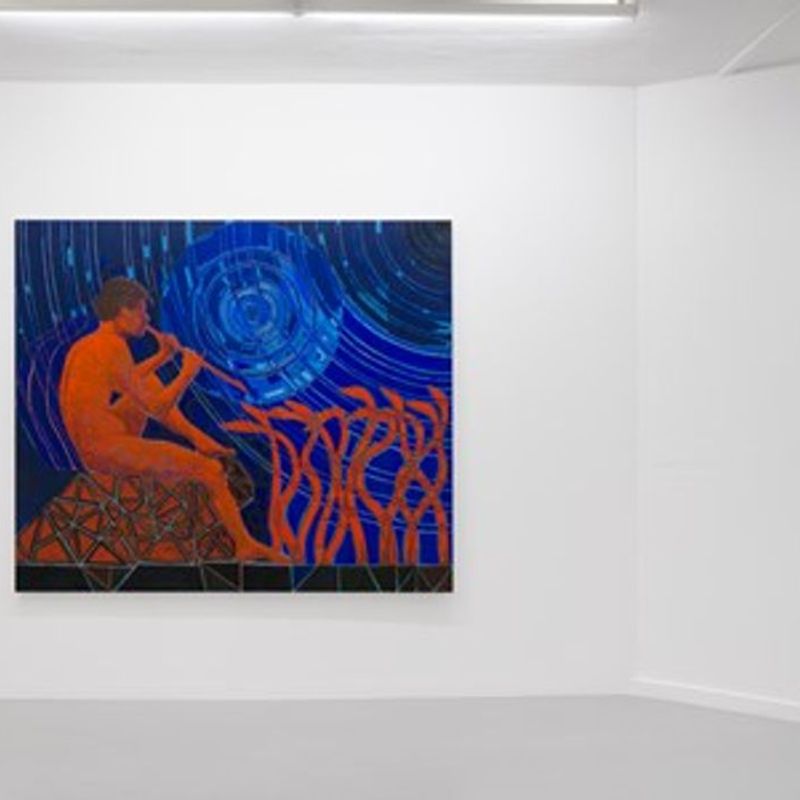 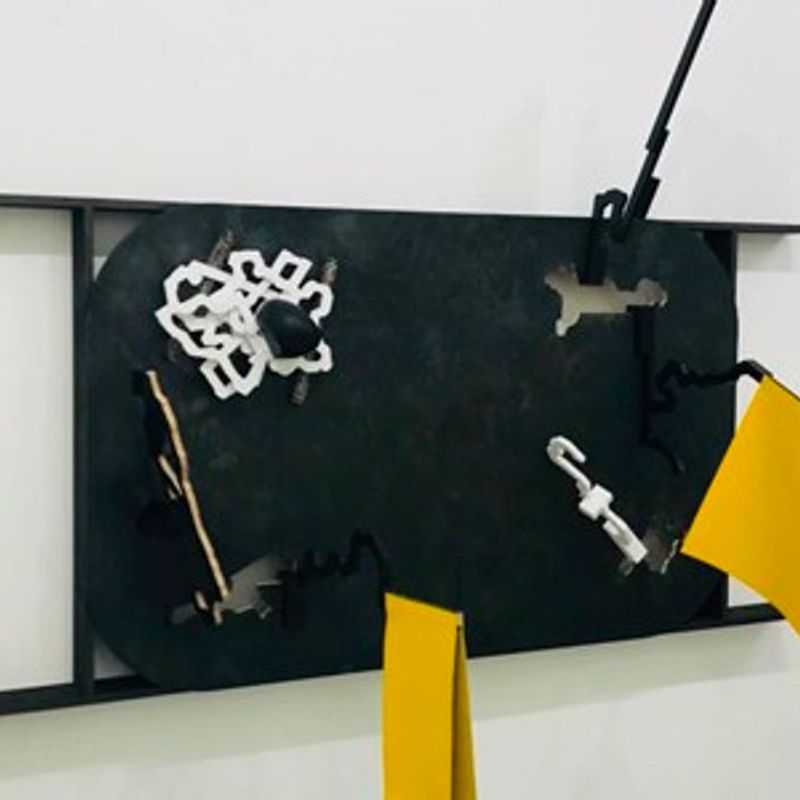 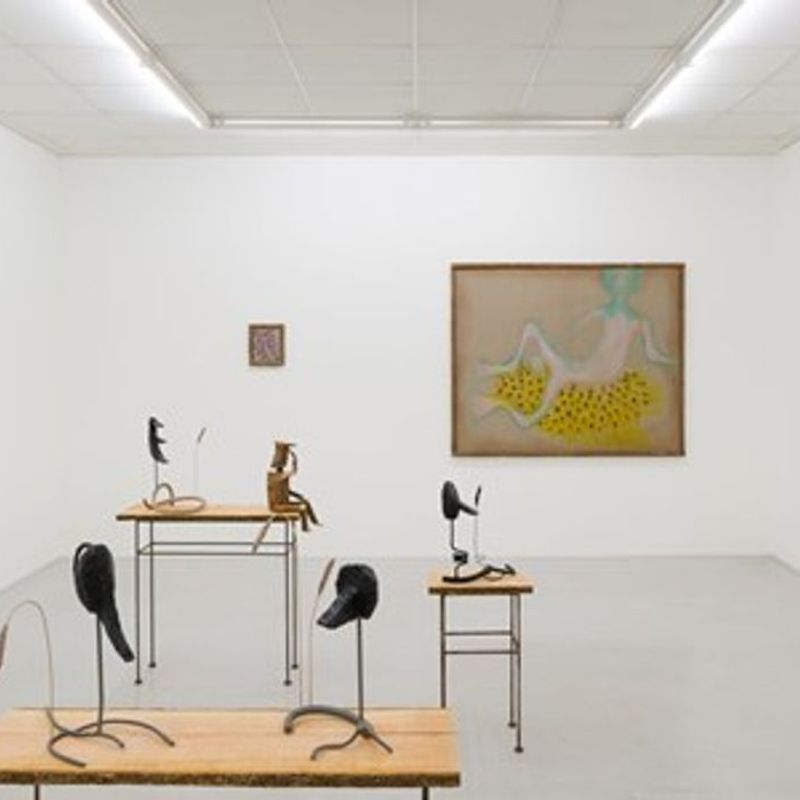 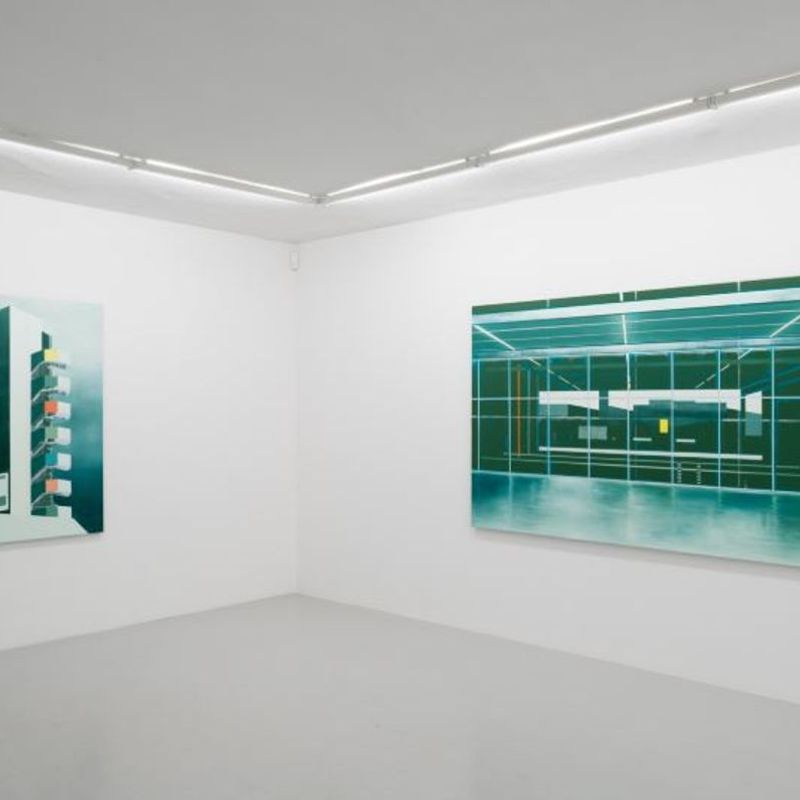 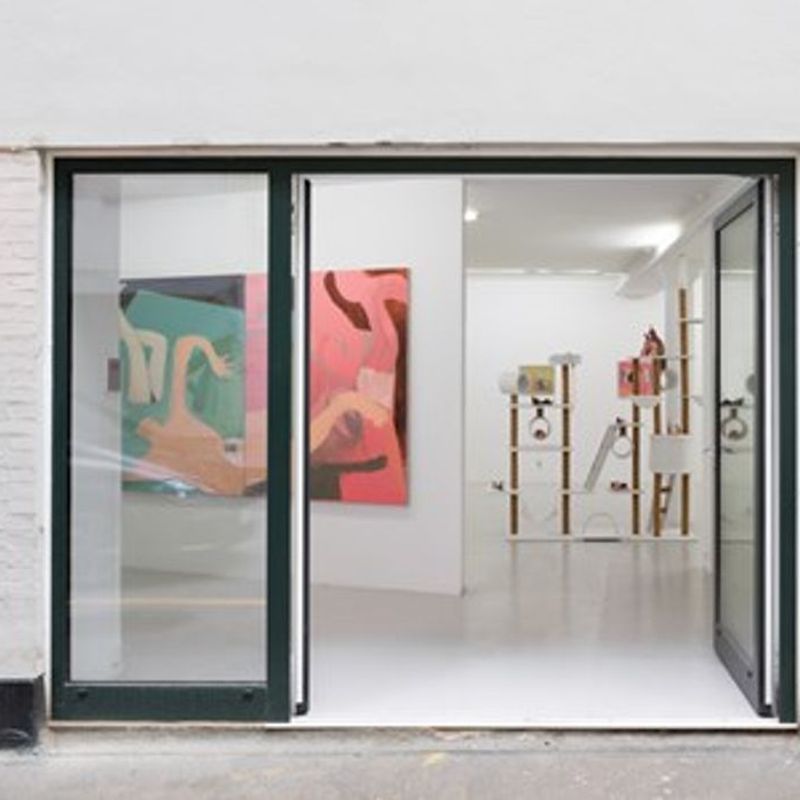 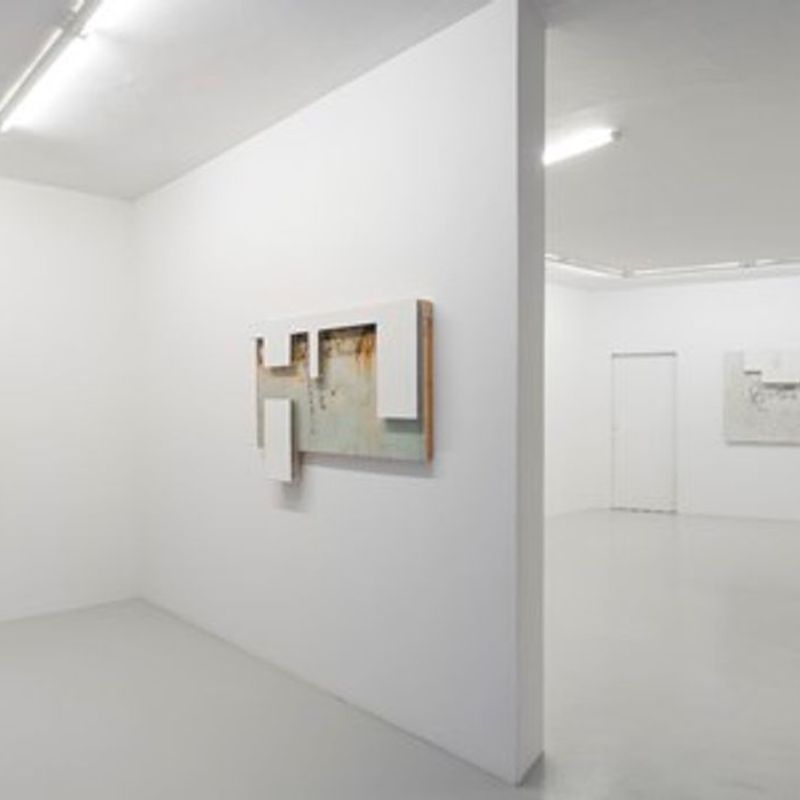 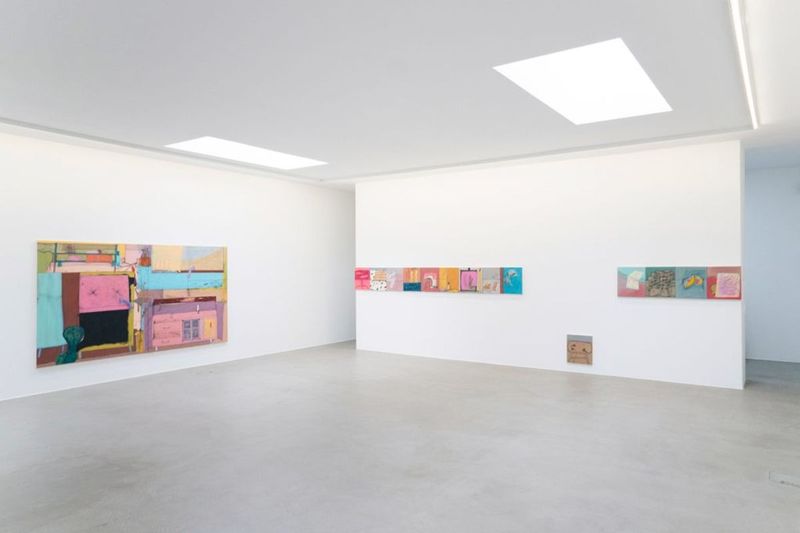 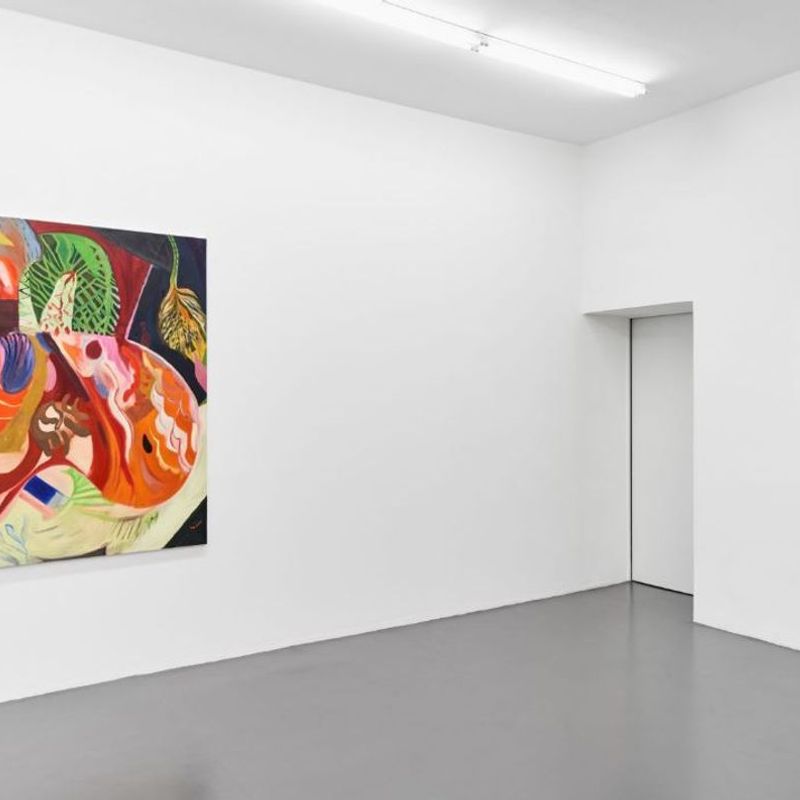 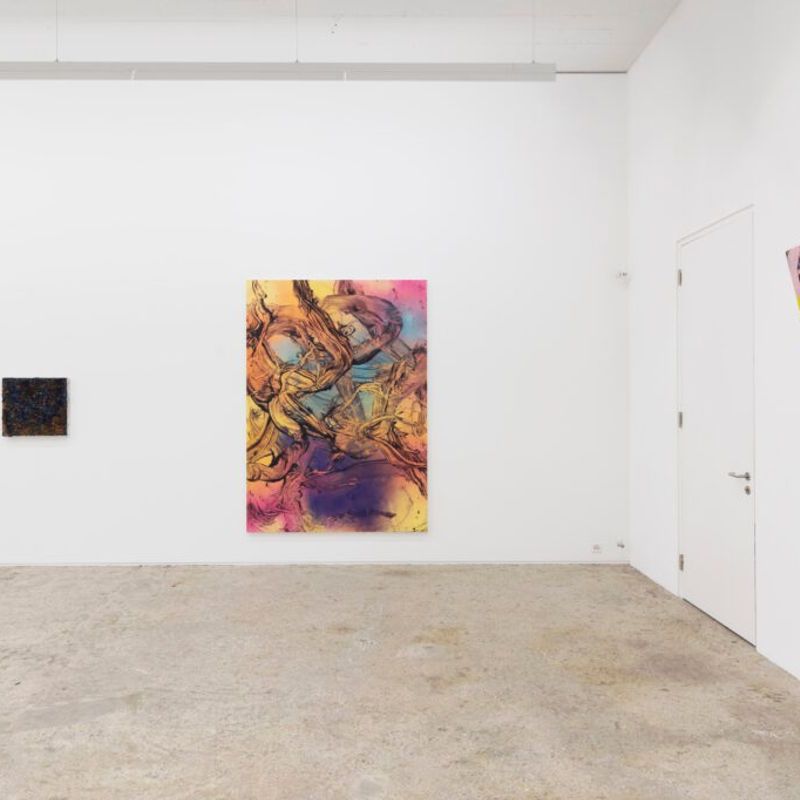 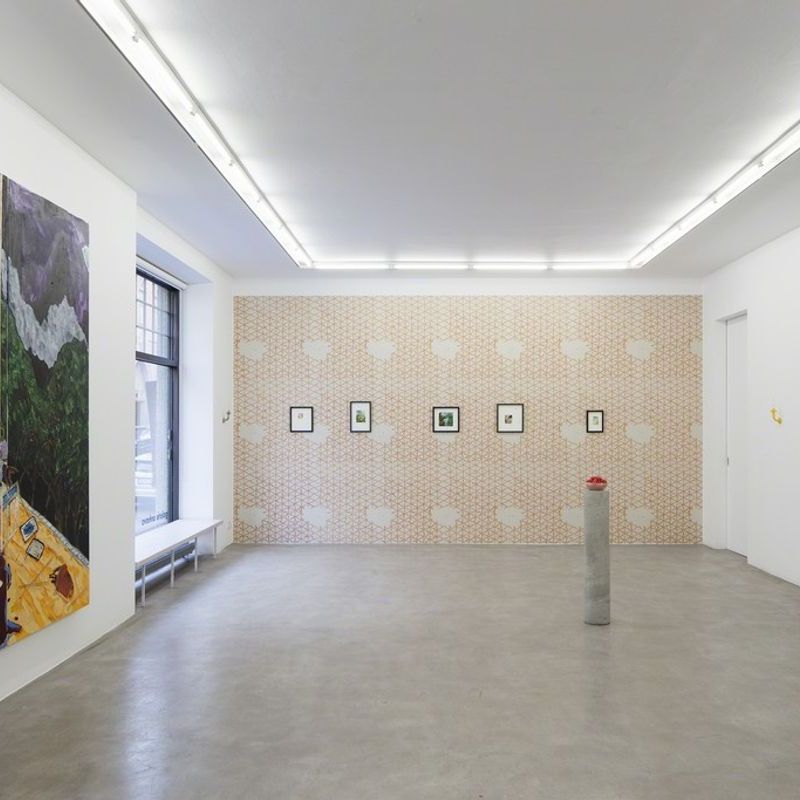 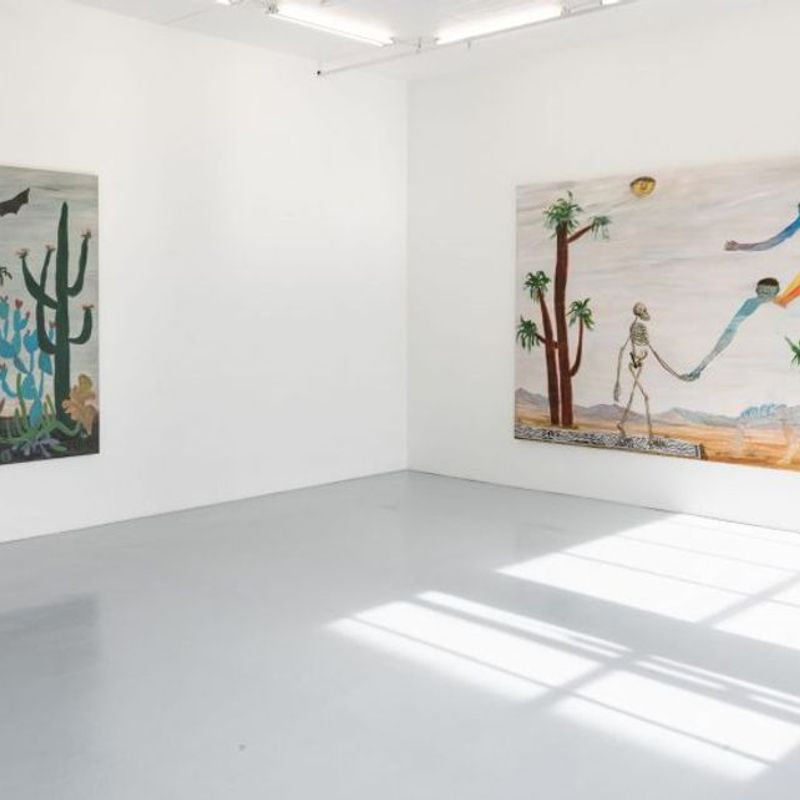 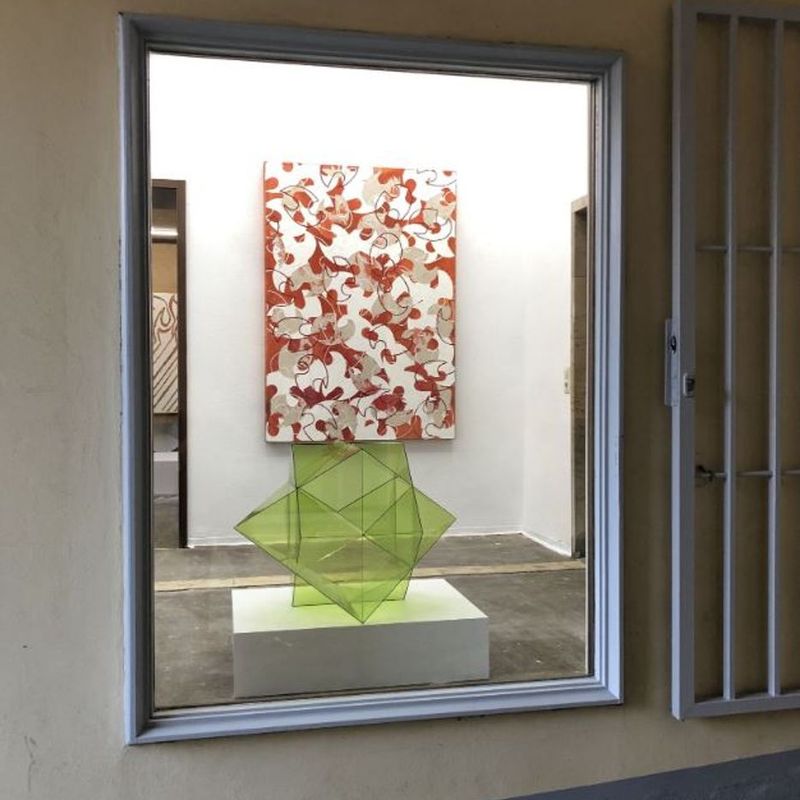 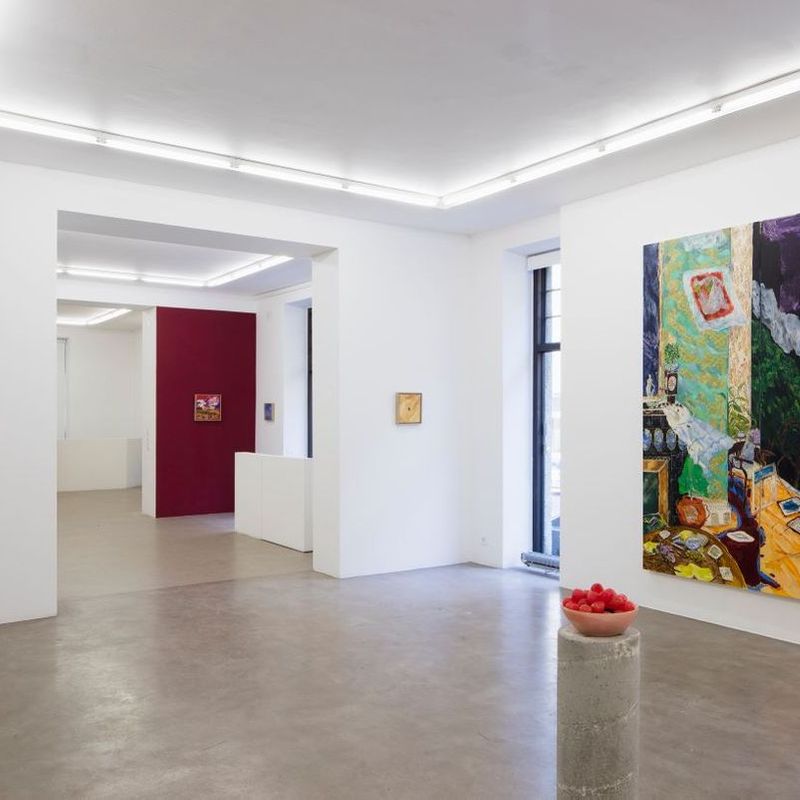 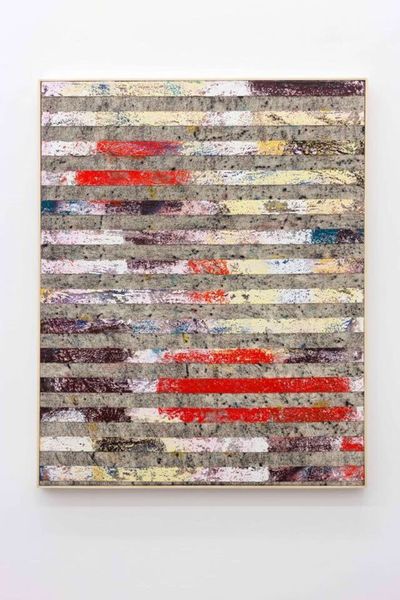