Considered among the most anonymous and uniquely themed chromatisms of the existing - symbol of marginalization, boredom, degradation and uselessness - grey proves to be the bearer of a staggering chromatic and symbolic complexity that is awakened from time to time by the various poetic approaches that reactivate its alleged indifference.

In their hands this fascination on the color grey ensures a privileged perspective dedicated to the decoding of reality in its most hidden and unspoken aspects, answering to a contemporary world enthralled in a monochrome standardisation that eventually incorporates, digests and normalizes even the most dramatic and violent aspects of our times. 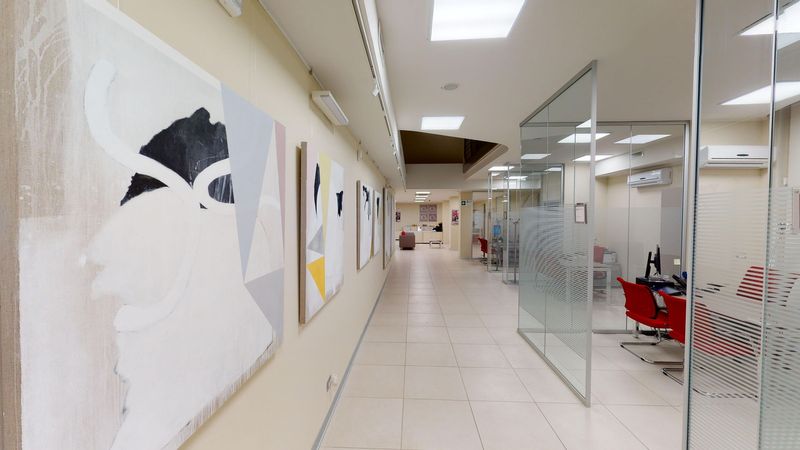