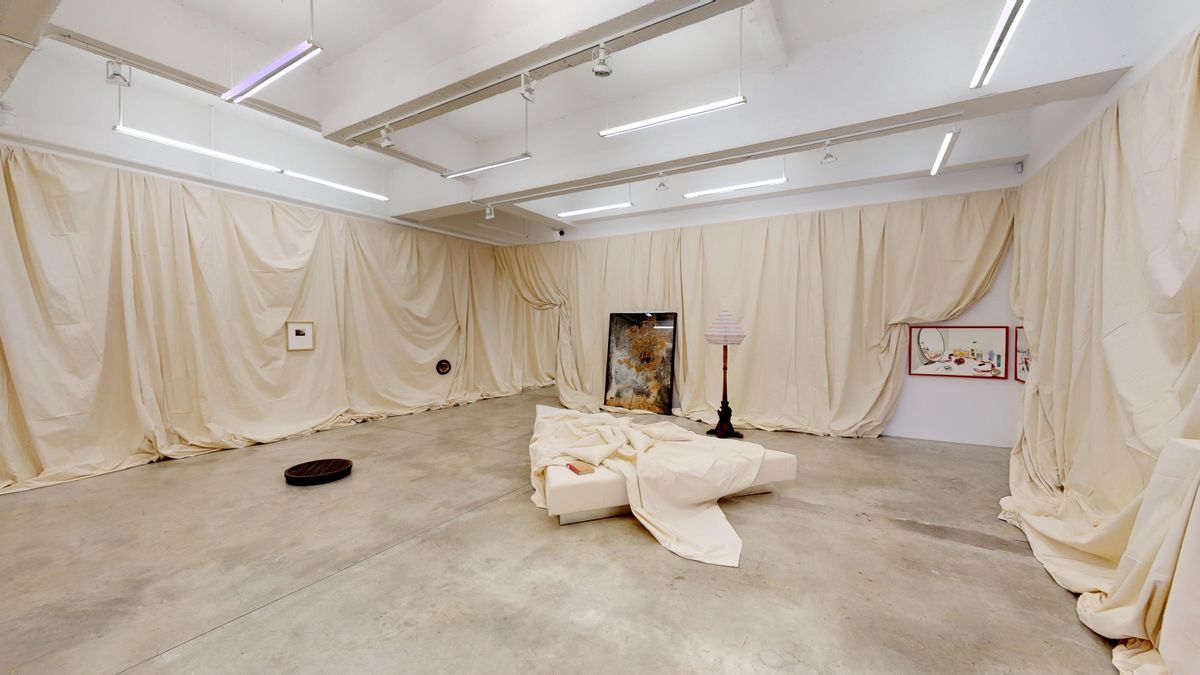 The cloaked space is pure and austere. The pieces on view evoke the rooms of a closed-up house in which the owner’s possessions have largely been protected with a plain cloth. As a whole, the assembly of these works forms what the Argentine writer Jorge Louis Borges calls a “dialogue of echoes”—one that explores the tensions between the ephemeral nature of the home and the transference of memories onto what is collected within. An Expressionist lamp from 1920, watercolors of a dressing table’s surface, a triangular bed designed for the nuclear family, a self portrait in oil, a manhole cover from an experimental capital city and more are revealed as the narrative elements in an imagined life.

For Mario is named for the writer Mario Praz, whose cataloguing and anthropological analysis of every object in his own Roman apartment formed his groundbreaking 1964 spatial autobiography, “The House of Life.” 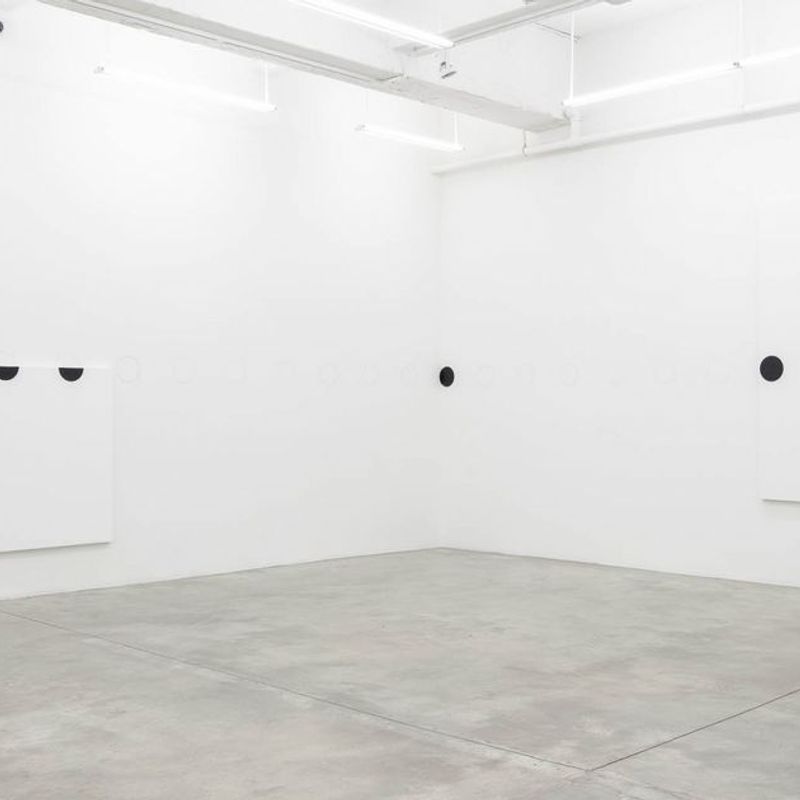 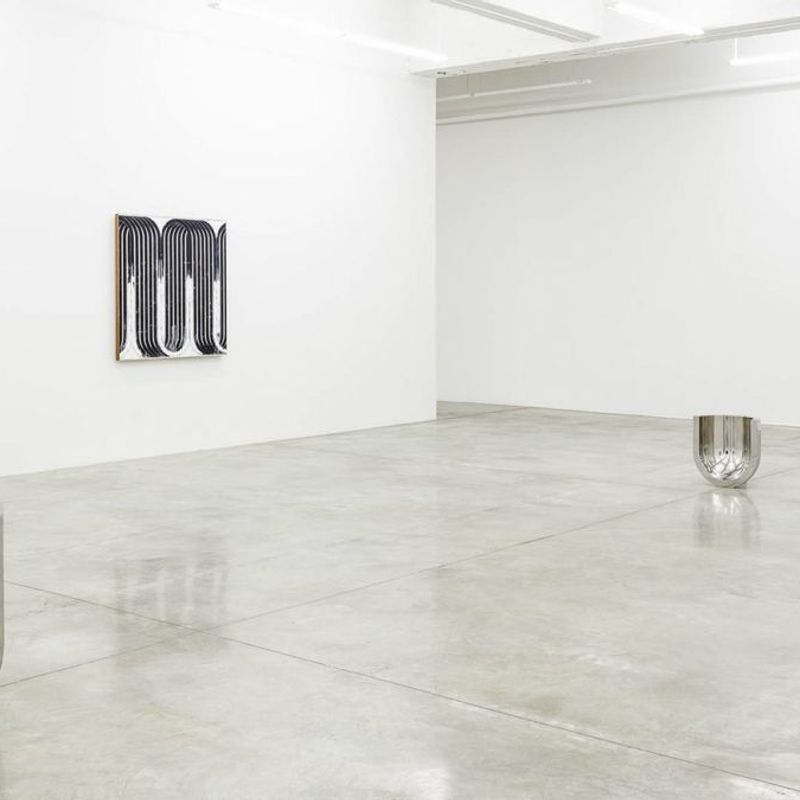 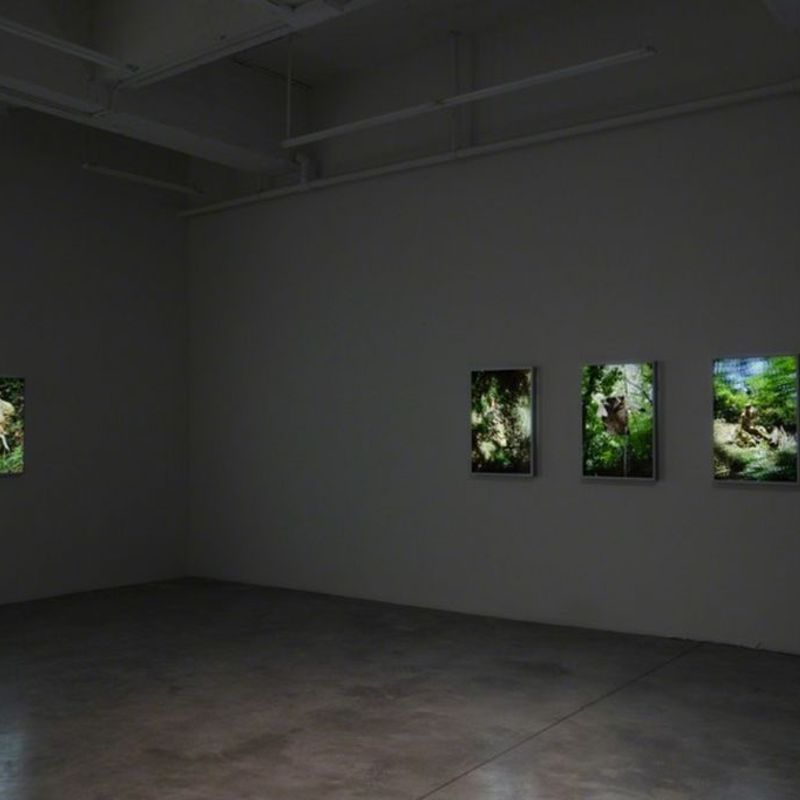 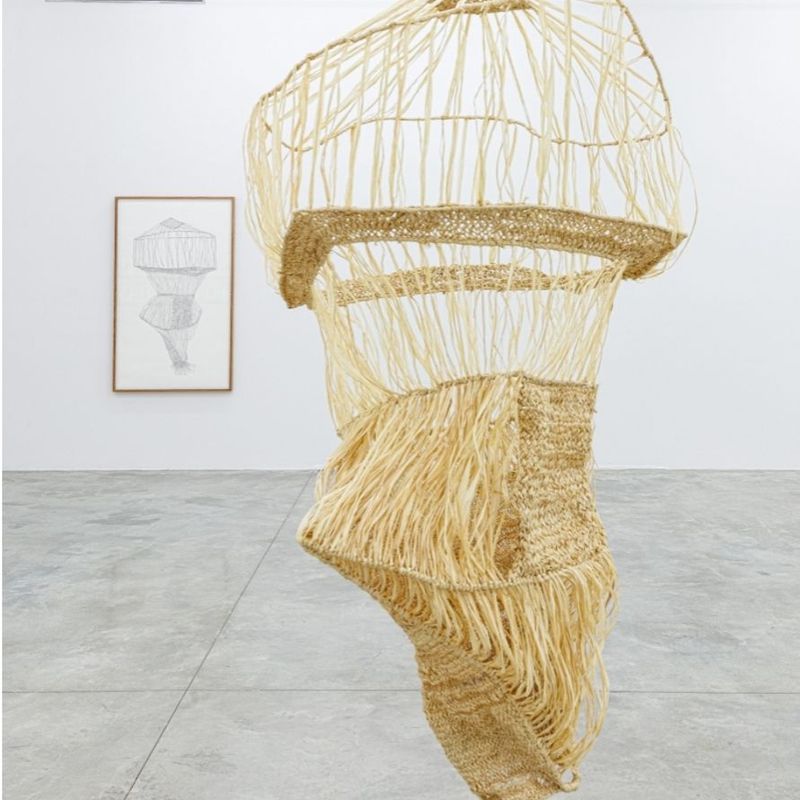 Group Exhibition in partnership with Commonwealth and Council