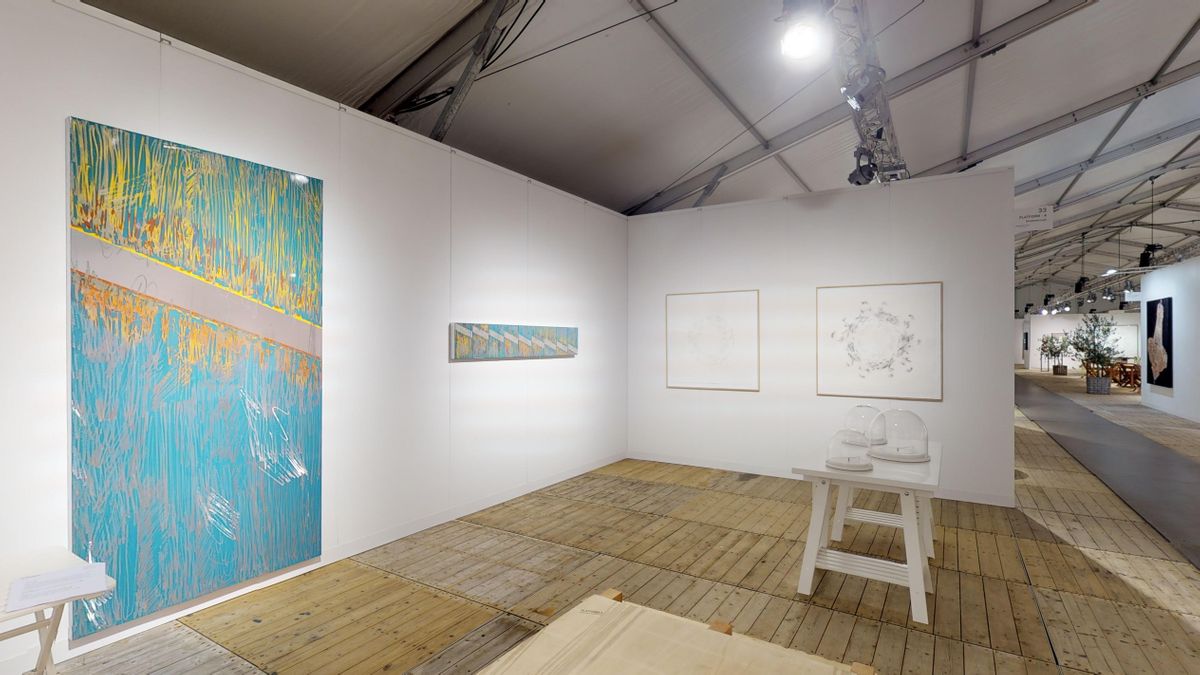 A variety of approaches to drawing is presented. From Richard Forster’s ‘photocopyrealist’ works; meticulous graphite representations that reference abstract compositions, Tony Charles’ ‘Unpaintings’ that deconstruct painting using a drawing action through an industrial process applied to aluminium panels, to the machine drawings of Nick Kennedy where the hand is absent from the process and mechanization replaces it, the concept of the booth simply explores the notion and scope of drawing and how it can reference, confront and merge with painting and sculpture. Forster’s concerns with a global/local relationship, Charles’ investigation of industry and objecthood, and Kennedy’s exploration of order and chance pose deeper, individual, questions to do with a sense of place; concerns that have been amalgamated here through art’s most primal genre.

Richard Forster makes drawings in sequences. A key starting point for his practice is a documentary approach to time, process and sense of place. Forster has nurtured his drawing from formative years he describes as an ‘anxious teenager alienated in an English suburban bedroom’. While his intimate and compulsive attention to detail could be categorised and mistaken for photo-realism, Forster prefers to use more ambiguous categories such as the ‘nearly-photo-realistic’ or the ‘photocopy-realistic’, in an attempt to extend the reading of the work towards the meanings inherent to the medium of drawing, and the particular subject-matter of his choosing.

Earlier exhibitions include Seascapes at Ingleby Gallery in 2008; The Northern Art Prize at Leeds City Art Gallery in 2009 and Drawn from Photography, a group show at The Drawing Center in New York. Forster's first major solo museum show, Fast and Slow Time opened at the Middlesbrough Institute of Modern Art in July 2011 and toured to The Flag Foundation, New York the following year. In May 2012, Forster participated in the group exhibition Slow Looking: Contemporary Drawing at Tate Britain, London. His forthcoming exhibition will be at Timothy Taylor Gallery in Mayfair, London

Nick Kennedy's work follows a path of experimentation with a practice that spans drawing, sculpture, installation and performance. His 'experiments' often deliberately parody scientific process to reflect a fascination with the hidden nature of things, time and materials. He seeks order in a chaotic world, recasting chance and unpredictability as his tools. In recent projects, Kennedy has distanced himself from the act of making through the introduction of delicate drawing devices and close collaboration with participants to realise works that explore the boundaries of drawing.

Tony Charles’ background involves the experience of working in the steel construction industry which continues to underpin his practice through the use of industrial process, material and concept. His investigation into drawing centres around the deconstruction of painting, with the relationship between brushstrokes and grind marks on aluminium exploring notions of drawing, object-hood and erasure. These painted objects that have been industrially ground back to metal, seem to question whether they are in fact paintings, or whether they are simply a presentation of an industrial process. The excavation of a painting and the erasure of an image with a grinding tool involve a very deliberate action that discovers tensions and divisions between practical purpose and aesthetic decisions. Aesthetic decisions inevitably occur in the making of the painting upon the aluminium. However, it is in the removal of the paint where the struggle begins. Some works give in to a painterly aesthetic whilst others attempt to respect the purpose of the grinding tool and have everything removed, placing an emphasis on the drawing aspect. At times a strategy of setting a time limit for the removal of the paint is devised. In these cases, when time runs out the work is finished, and any remaining paint is left for the viewer. The glassy finish on these works contradict the roughness of the worked surface. This is achieved by re-painting; except this time the medium is resin. light plays an important role here and reflection results in a constantly changing image, an image where grind marks and the remnants of a painting converge, and the opposition of practicality and aesthetics can often harmonise. 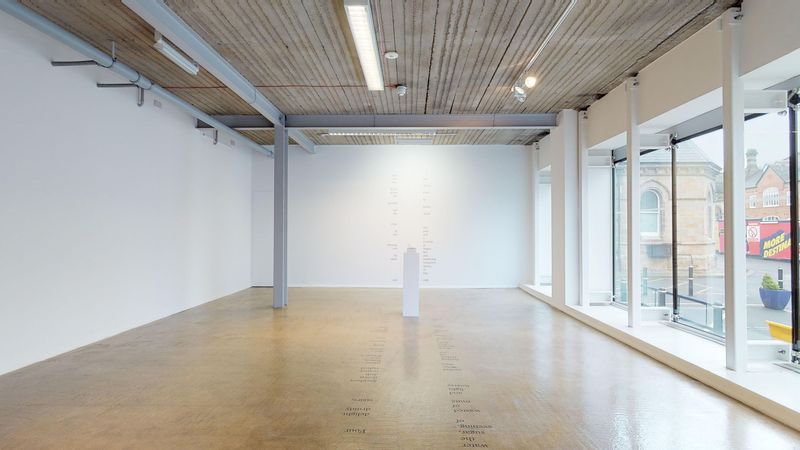 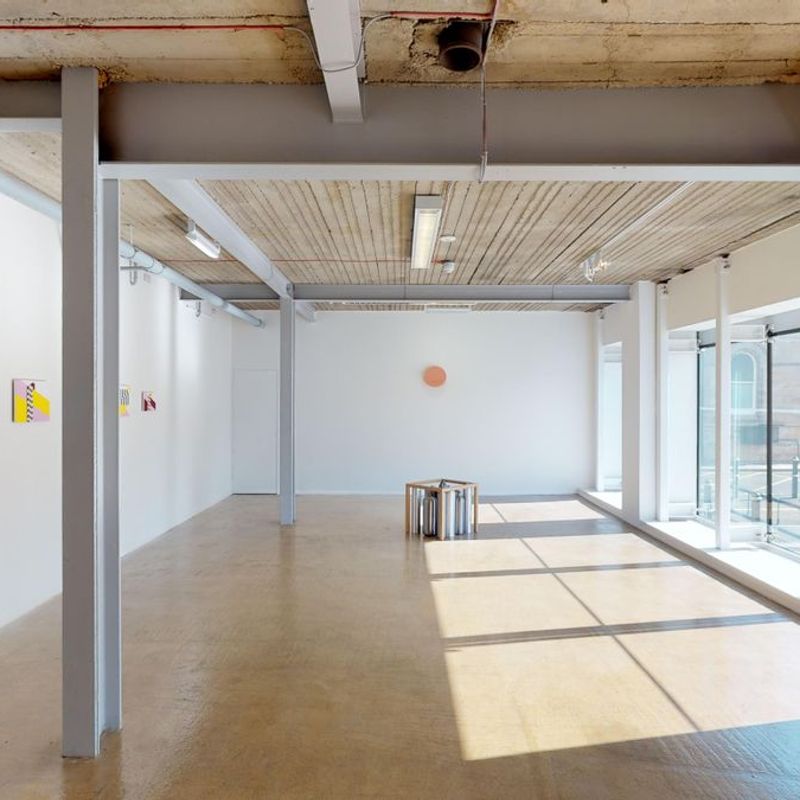 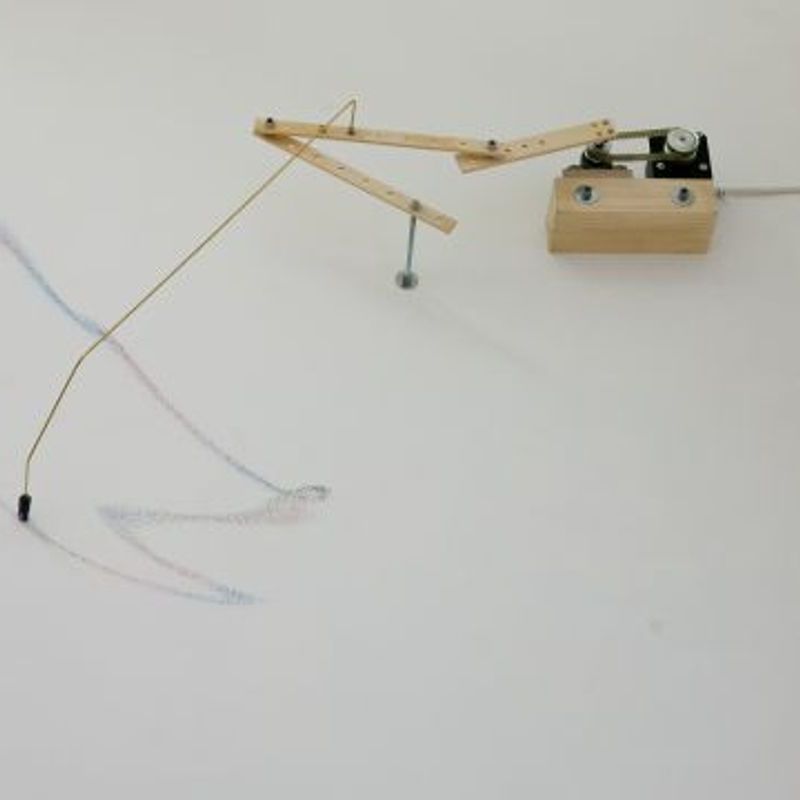 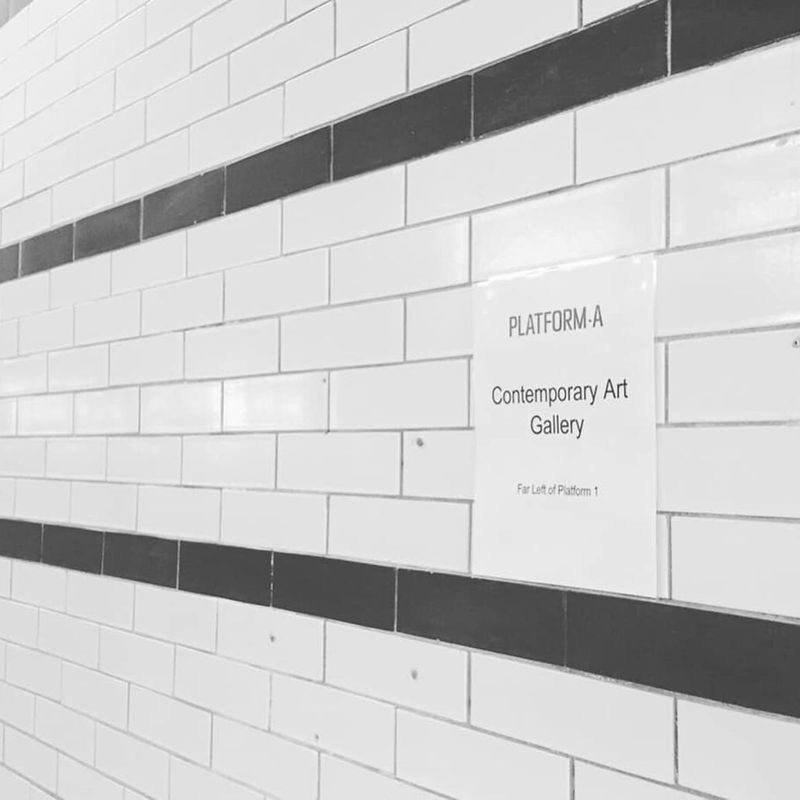 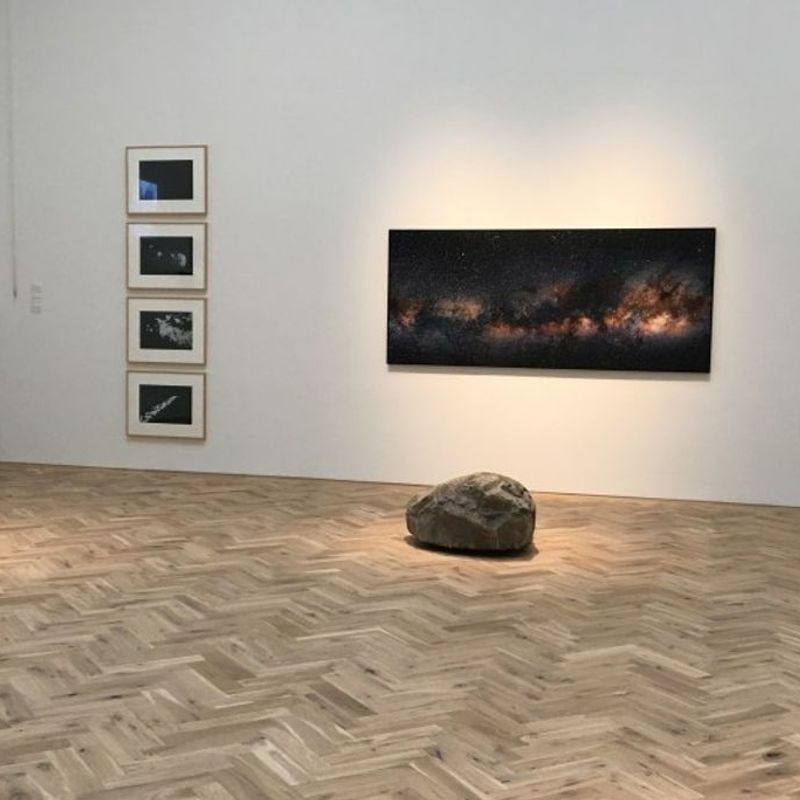