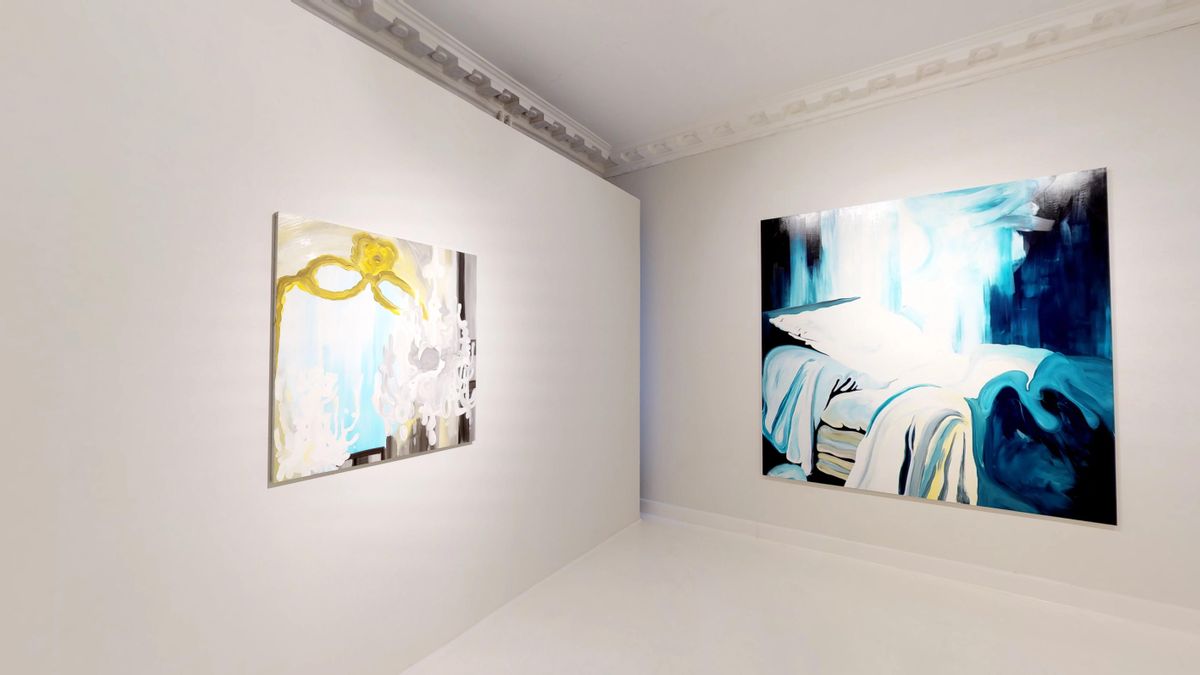 In Clare Woods’ latest exhibition English Habits, Woods challenges the habits and traditions of painting. She manipulates the properties of the surface and tests its two-dimensional limitations by means of dynamic, vital brush strokes across cold aluminum sheets, creating nuanced, sometimes surrealistic images that connect the viewer with subconscious states of mind.

It can be argued that the title refers to habits and traditions in the English art history from which Woods draws some of her inspiration. In Woods’ new paintings, one can trace references to several of the interior paintings typical of the period at the beginning of the 20th century, which tackle a limited social class and convey ambivalent messages about relations and the home.

There has been a change in expression in Woods’ paintings since her earlier work: while it was formerly the mysterious byways of nature and the play of light and colours that dominated her expression, Woods has now taken a more figurative approach. This time nature has been replaced by human brings and the man-made. In the exhibition we are presented for example with several well known interior motifs – a chair, a chandelier, a room. But although the subjects have been replaced with more domestic surroundings, a darkness still lurks in Woods’ paintings. We are not presented with the whole truth: something is kept hidden.

Woods’ work can thus be described as being in the borderland between the figurative and the nonfigurative. It is almost as if she wants us to see, but at the same time refuses to tell us the whole story. We are given small hints about the subject, such as a chair, a hand, a face, but we are deprived of the full subject and thus the full story. And this is perhaps what Woods’ works are drawing our attention to – that there is more to the story than meets the eye. The expressive form and technique thus become a large part of the content and themes of the work. 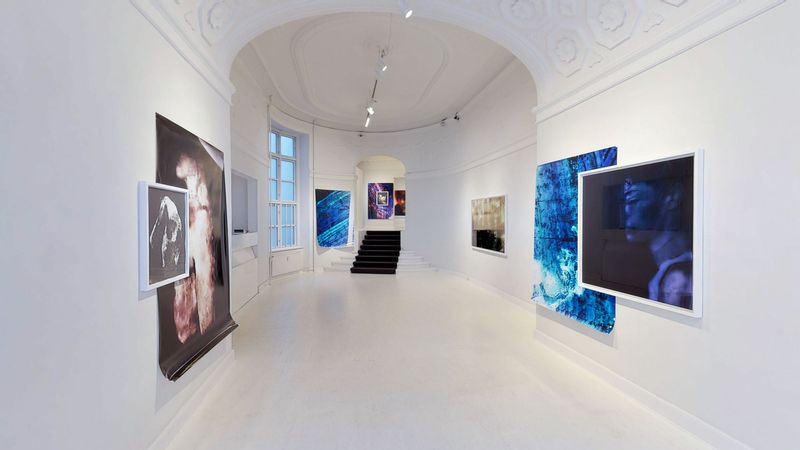 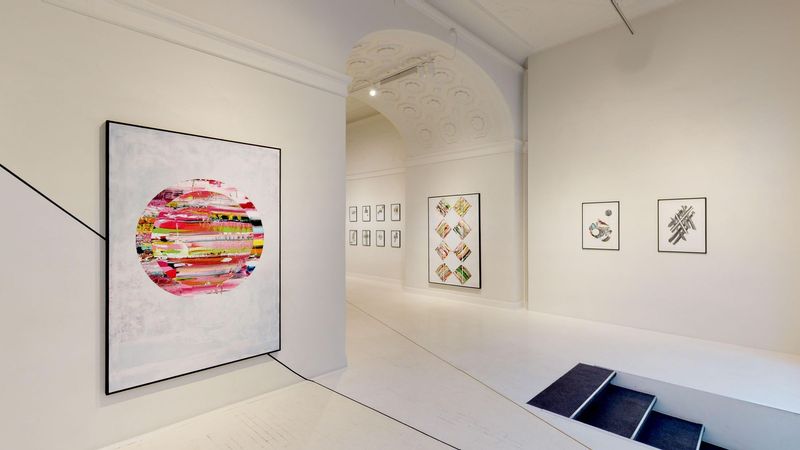 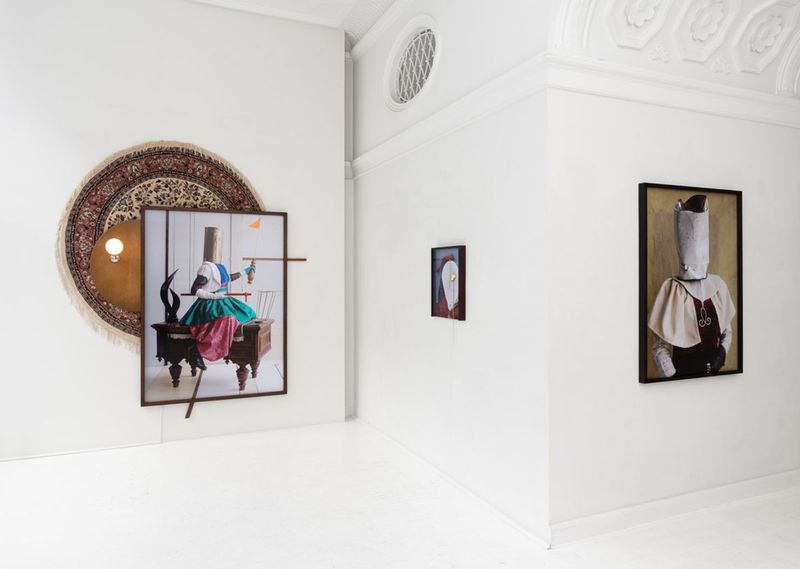 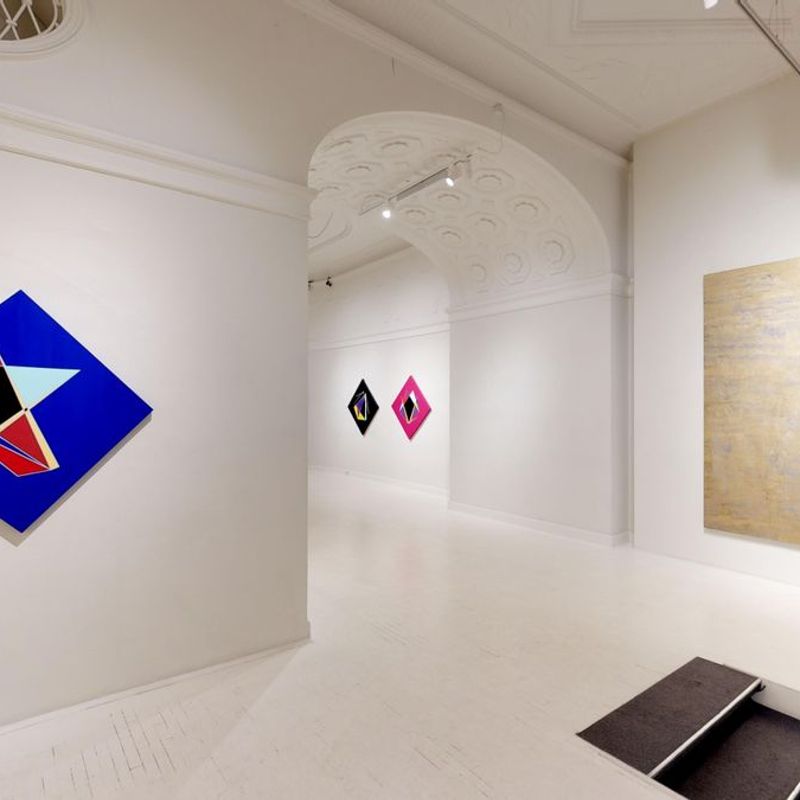 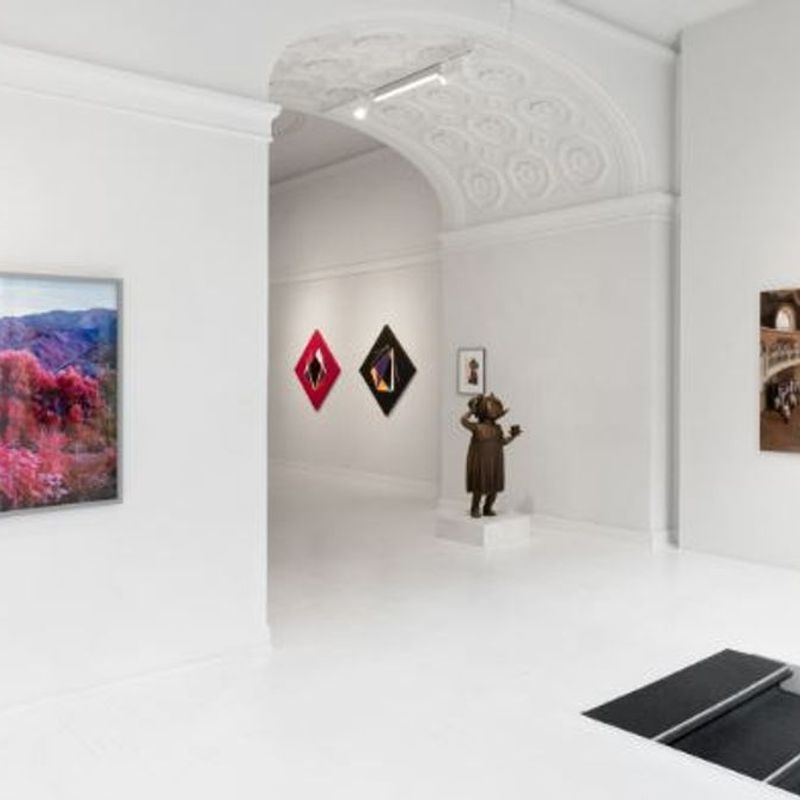 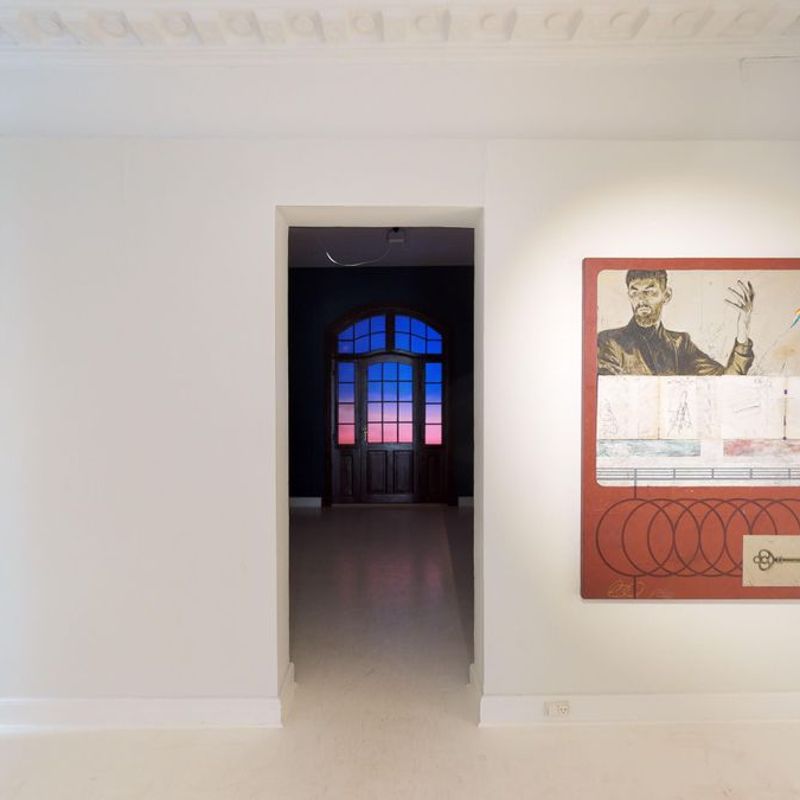 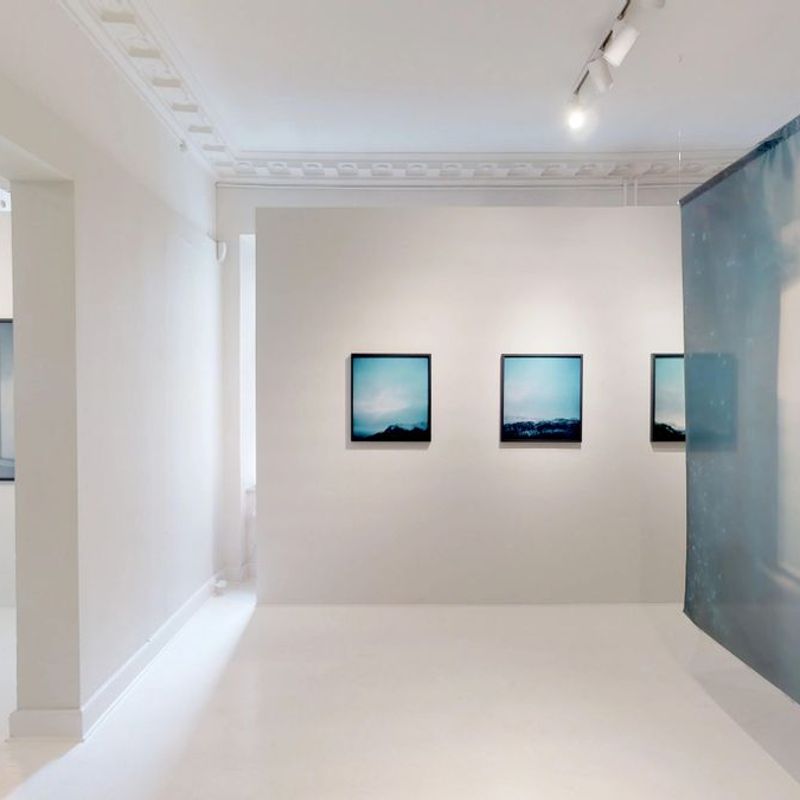 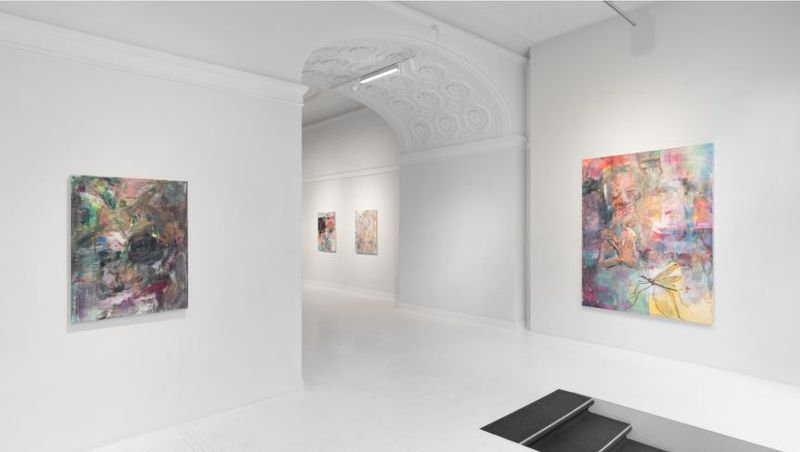 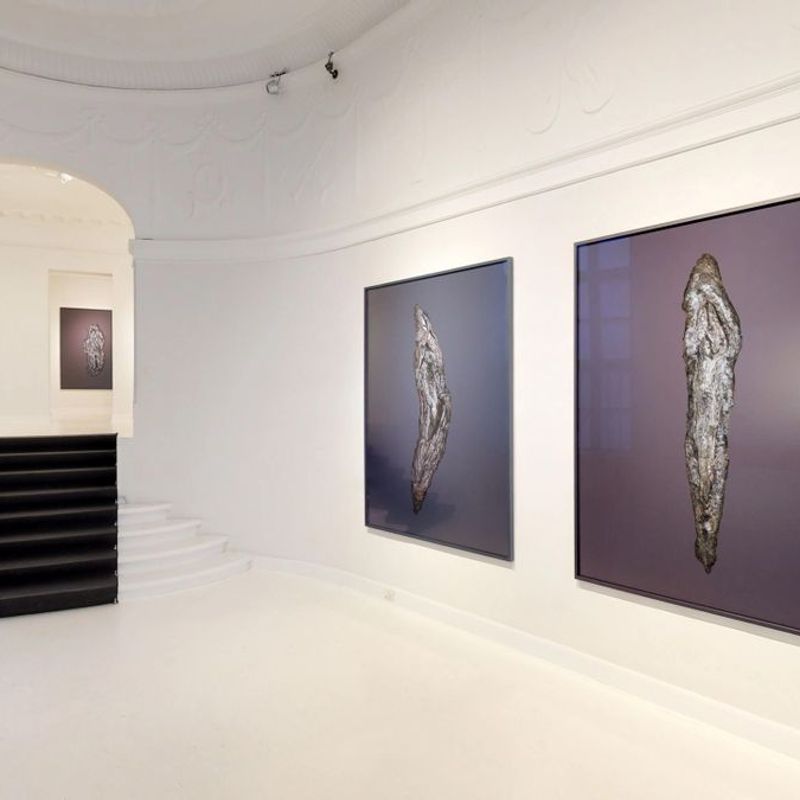 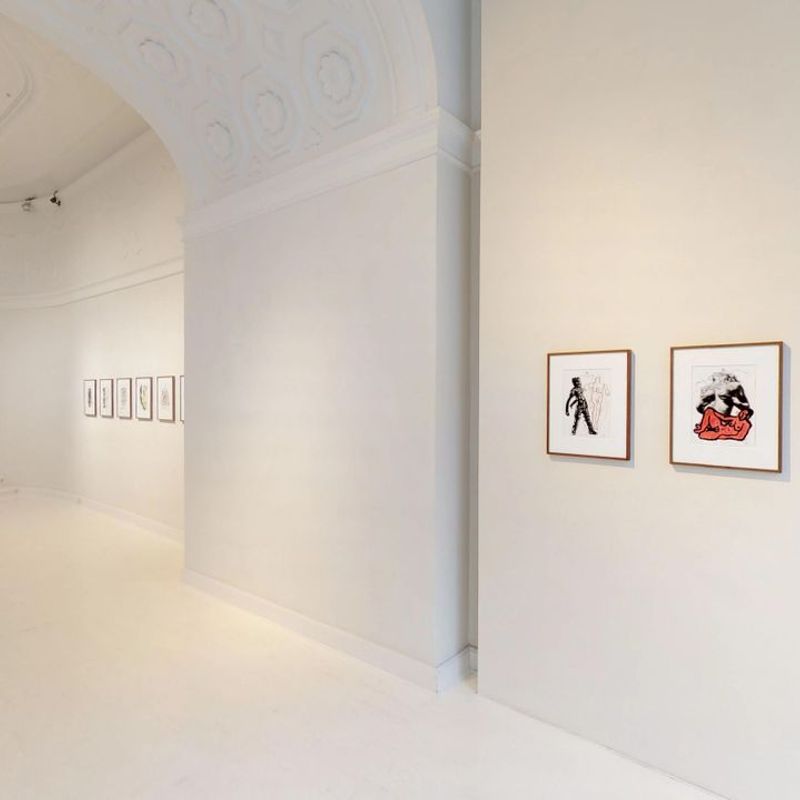 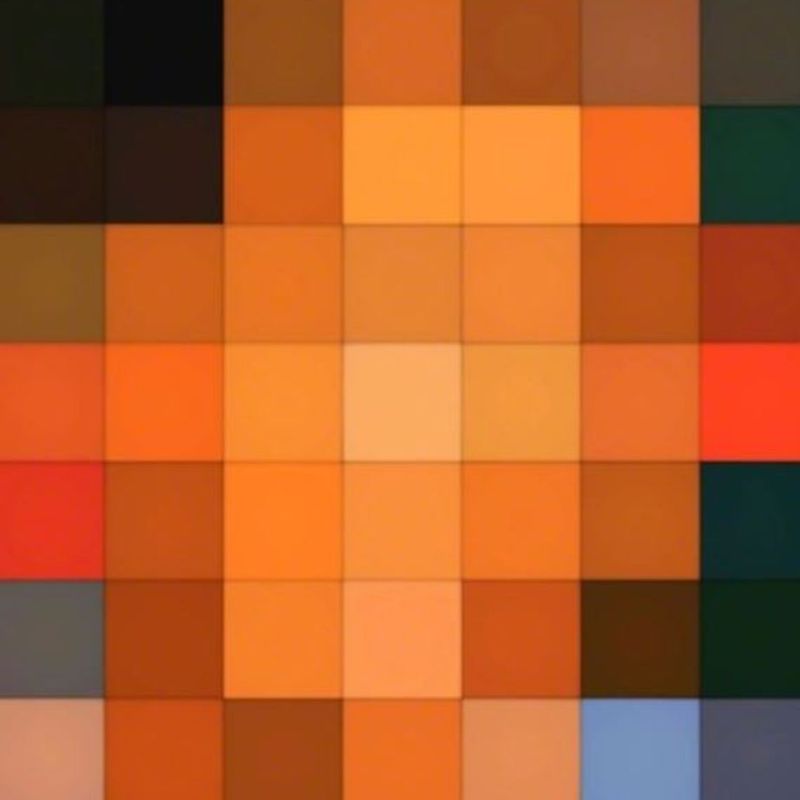 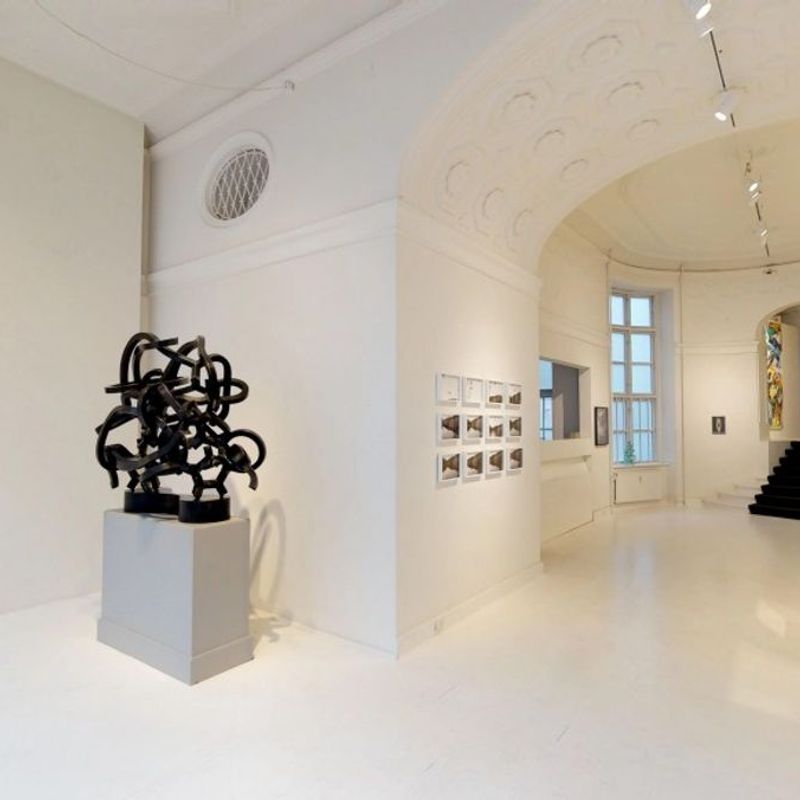 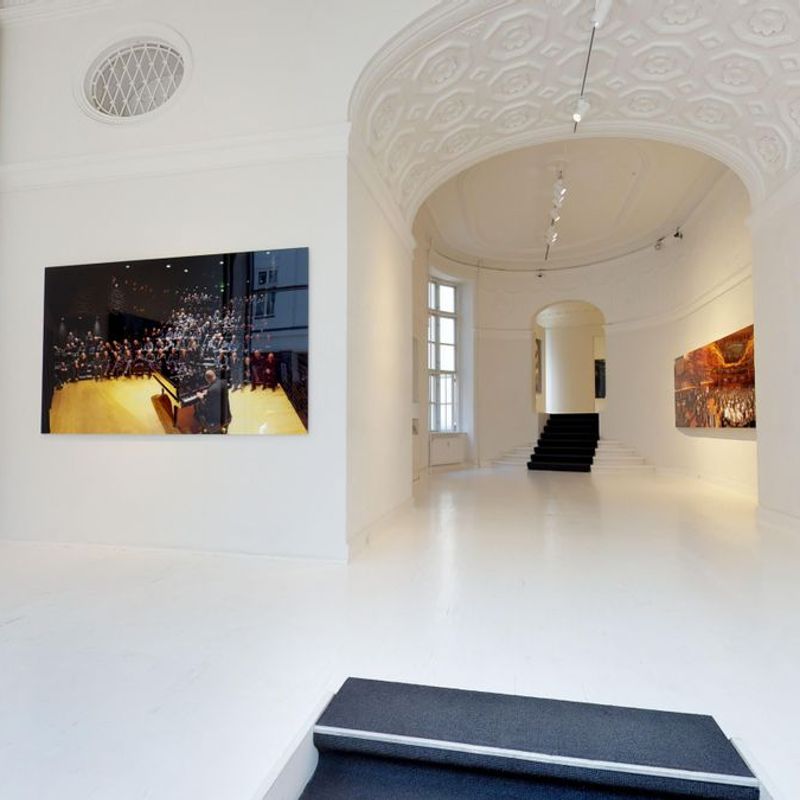 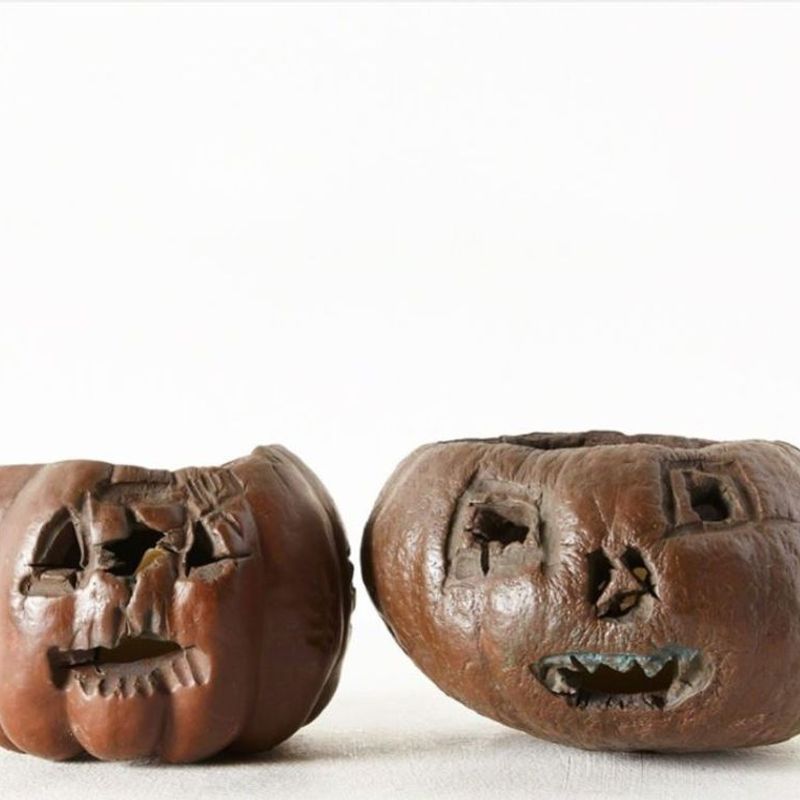 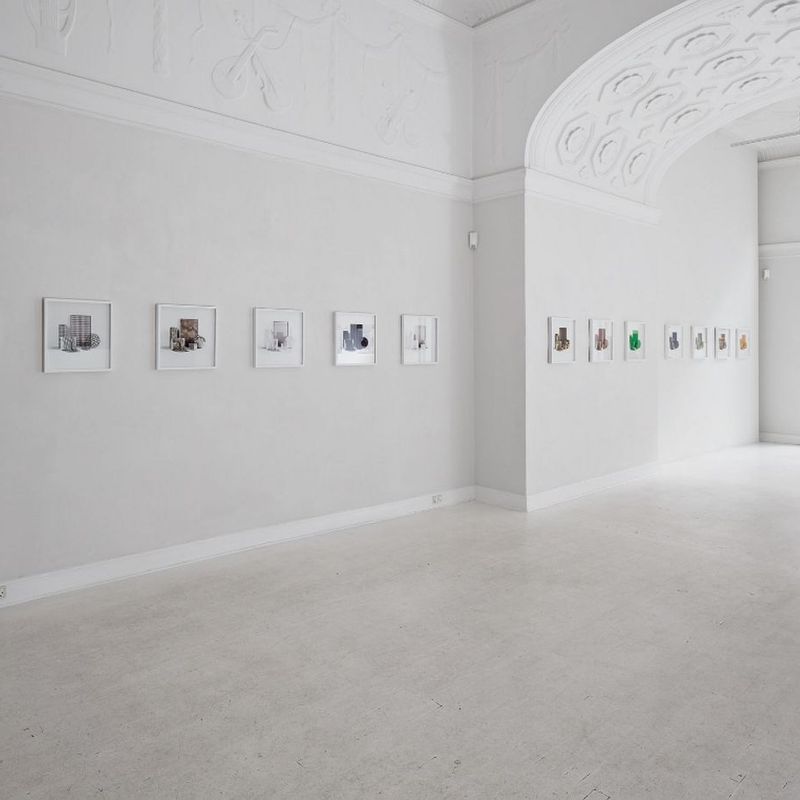 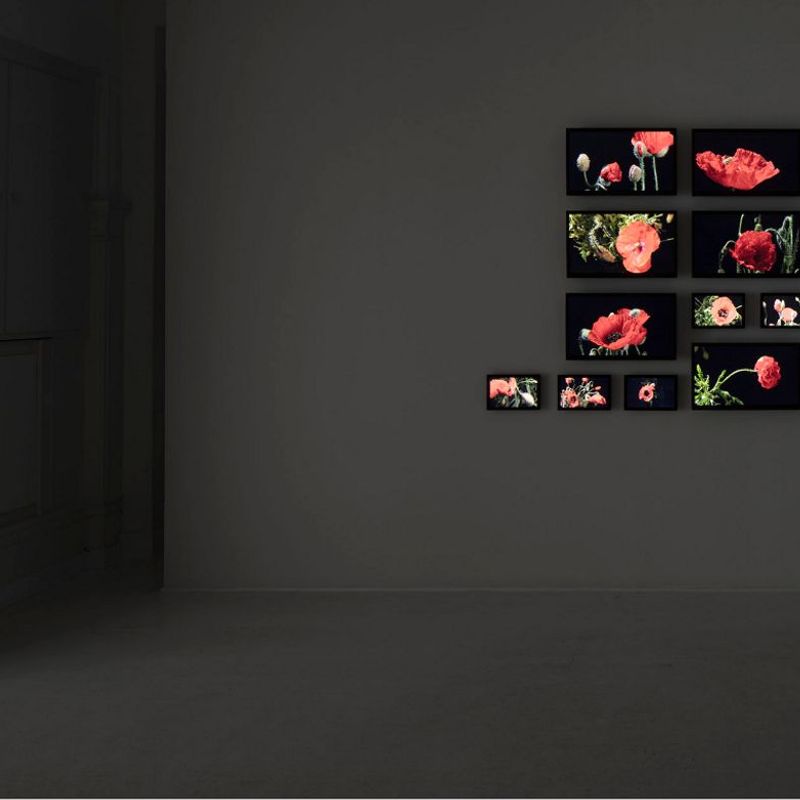 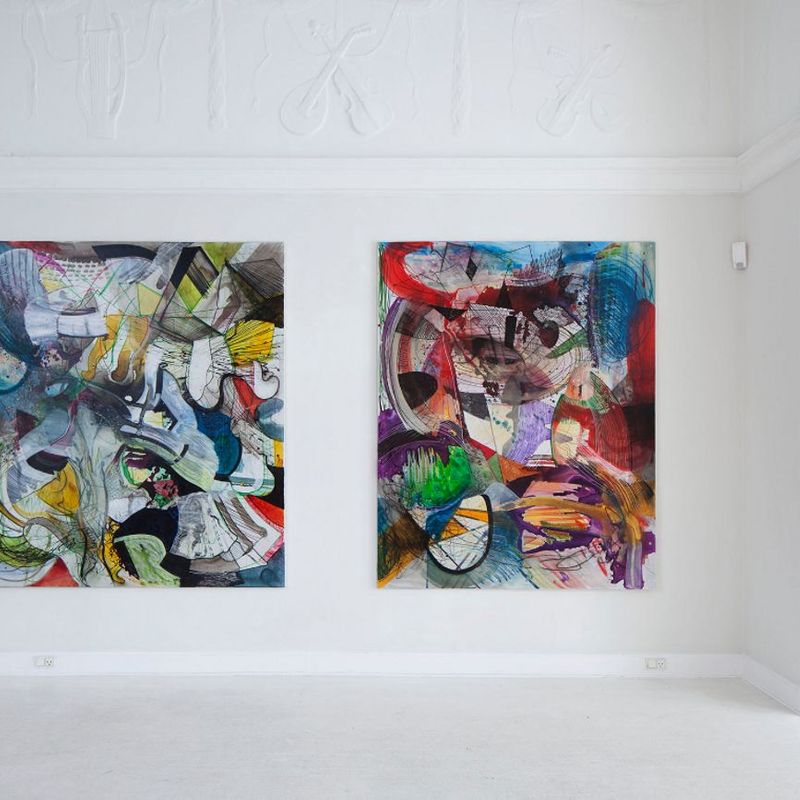