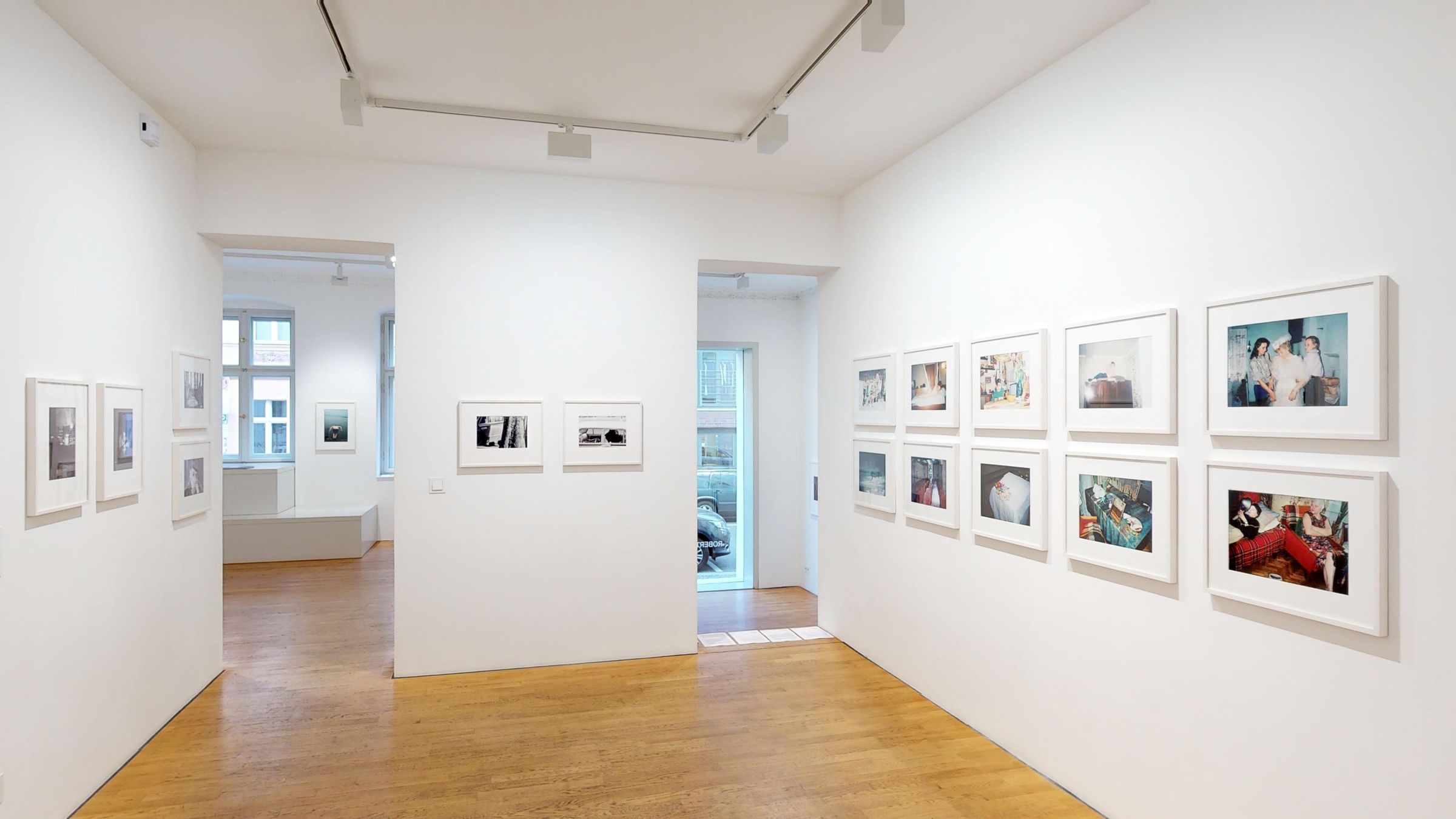 Bertien van Manen, an icon of documentary photography, will be honored with an extensive retrospective exhibition in her hometown of Amsterdam at Stedelijk Museum in spring. Coinciding with this large museum show, Robert Morat Gallery is pleased to be able to present a survey show titled “Book Stories” in Berlin.

Throughout her career, renowned Dutch photographer Bertien van Manen (*1942, The Hague) has been known for her publications. Her first two photo books, “One Hundred Summers, One Hundred Winters” (De Verbeelding, Amsterdam, 1994) and “East Wind, West Wind” (De Verbeelding, Amsterdam, 2001), have established her reputation as an artist and uncompromising documentarist; today both are rare, sought-after collectibles on the photobook market. The book project “Give Me Your Image” (Steidl, Göttingen, 2006) led to great international recognition and solo exhibitions at the Museum of Modern Art in New York, the Museum für Gestaltung in Zurich, the Fine Arts Museum in Boston or the Museum Ludwig in Budapest. 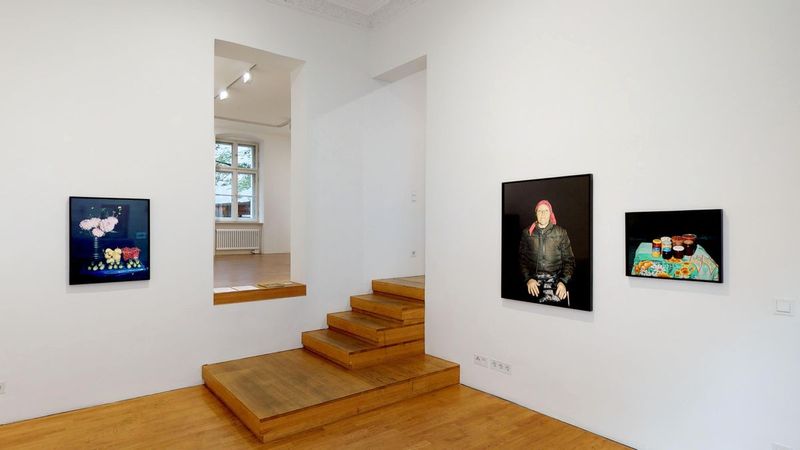 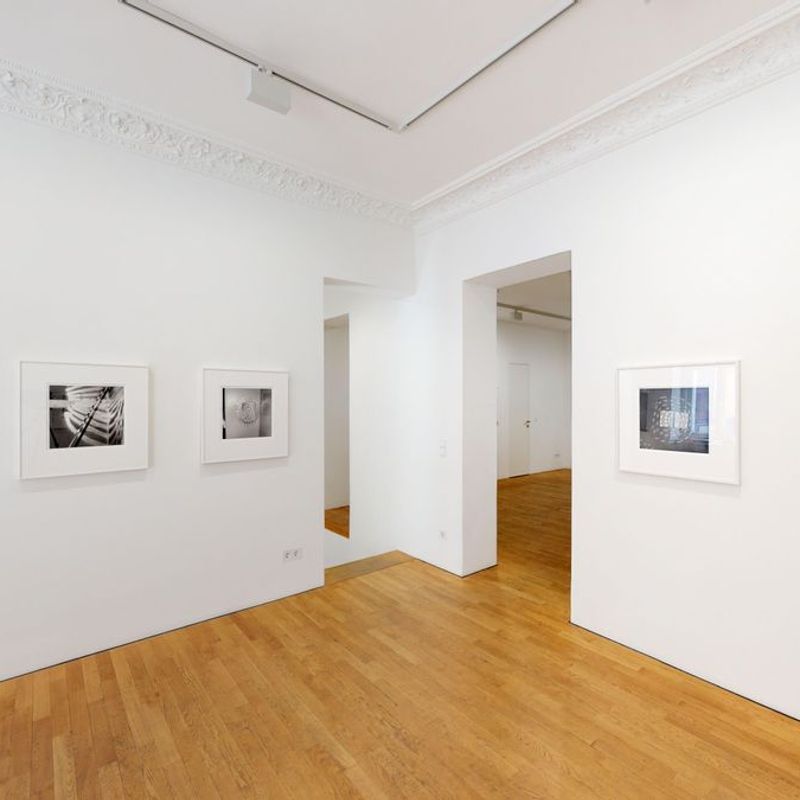 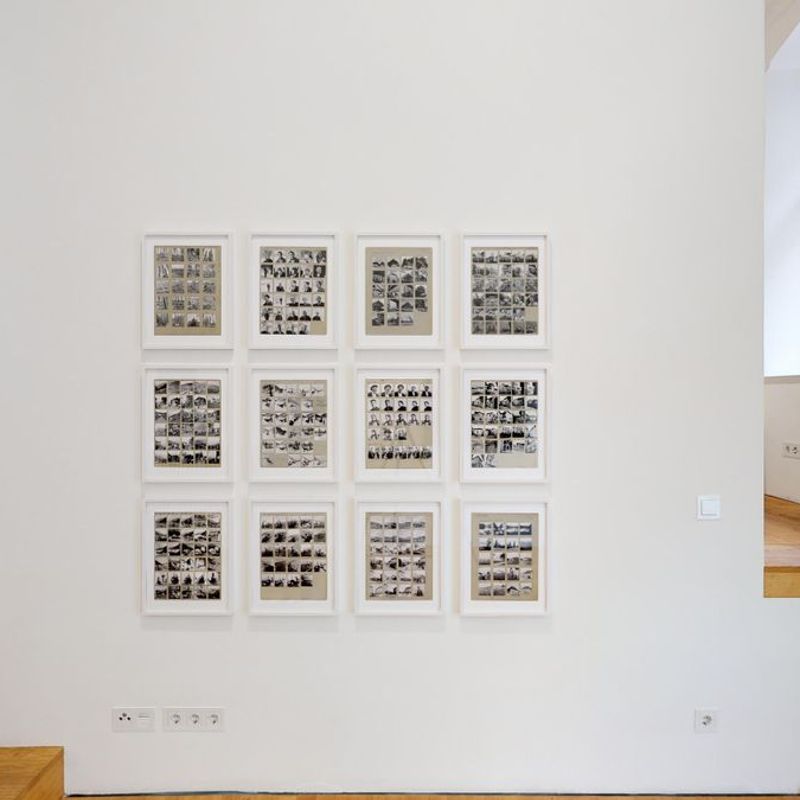 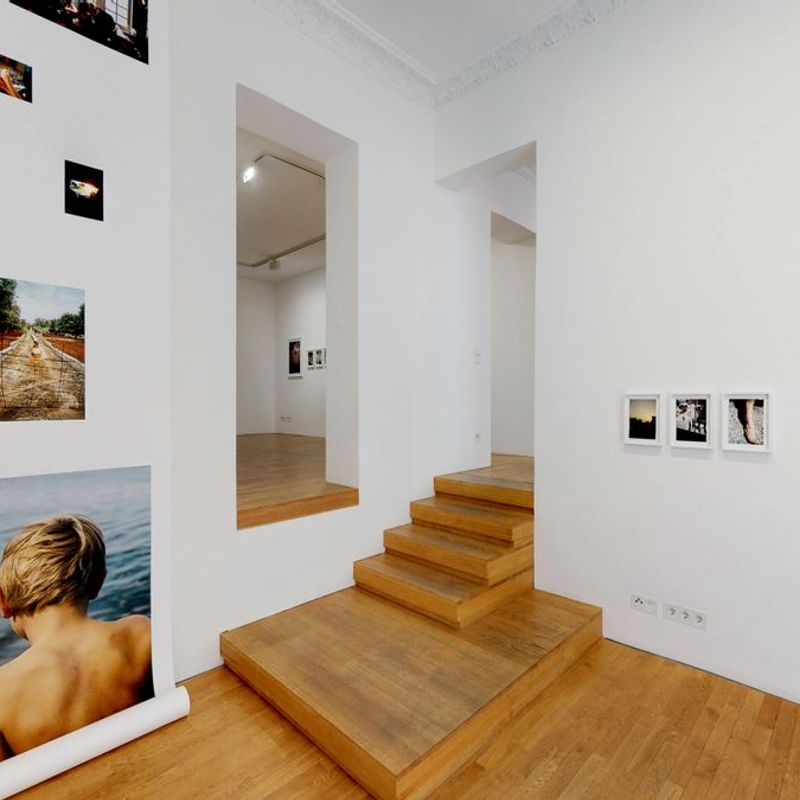 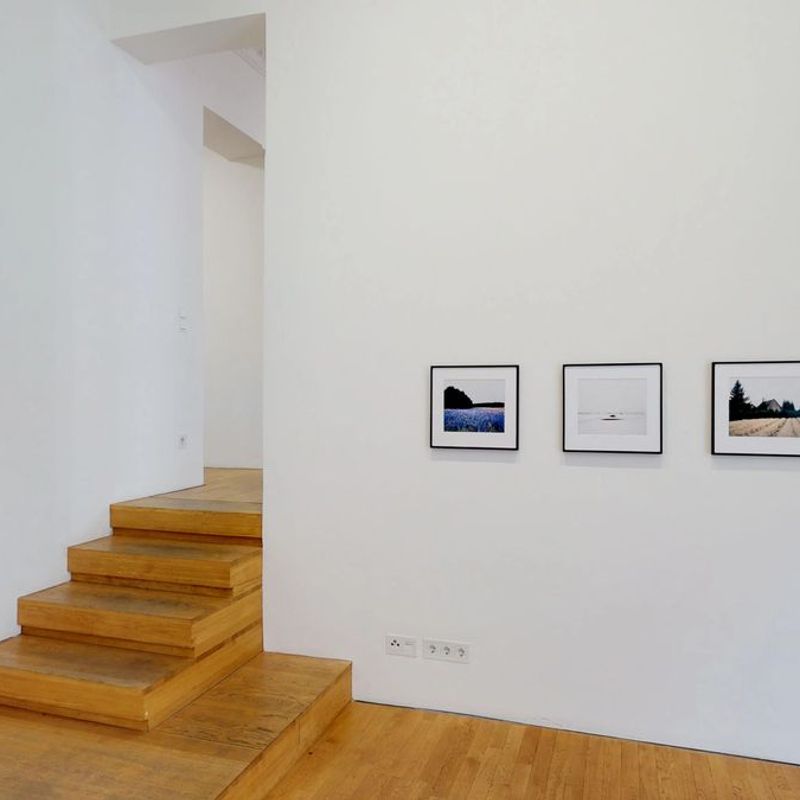 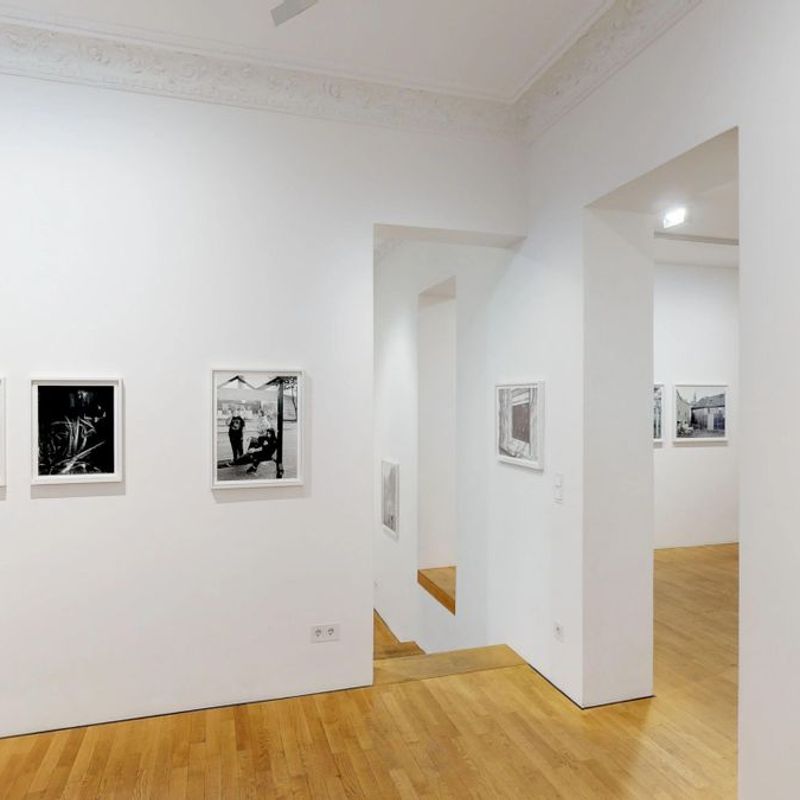 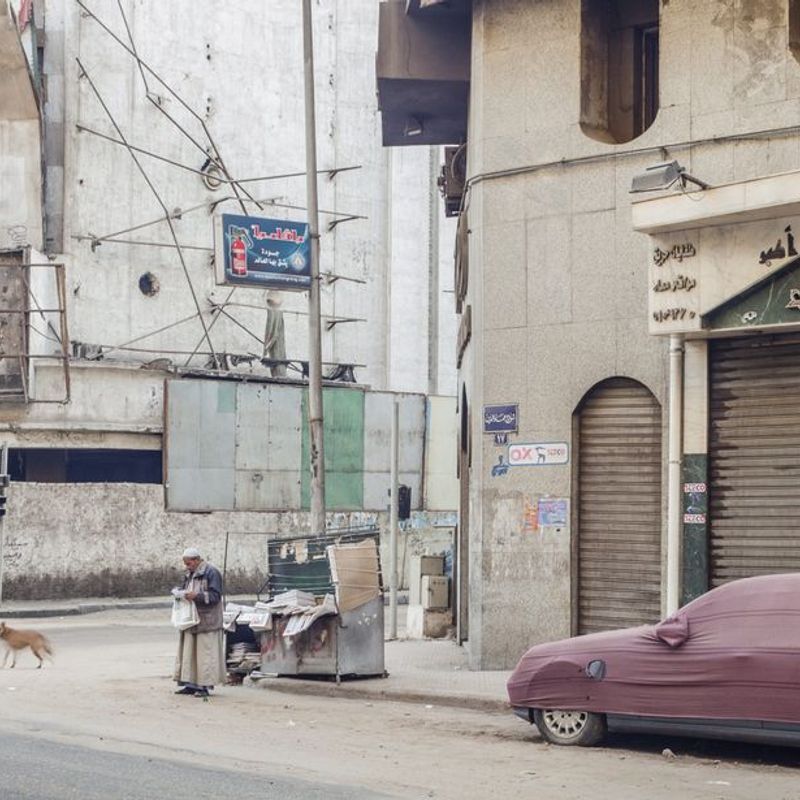 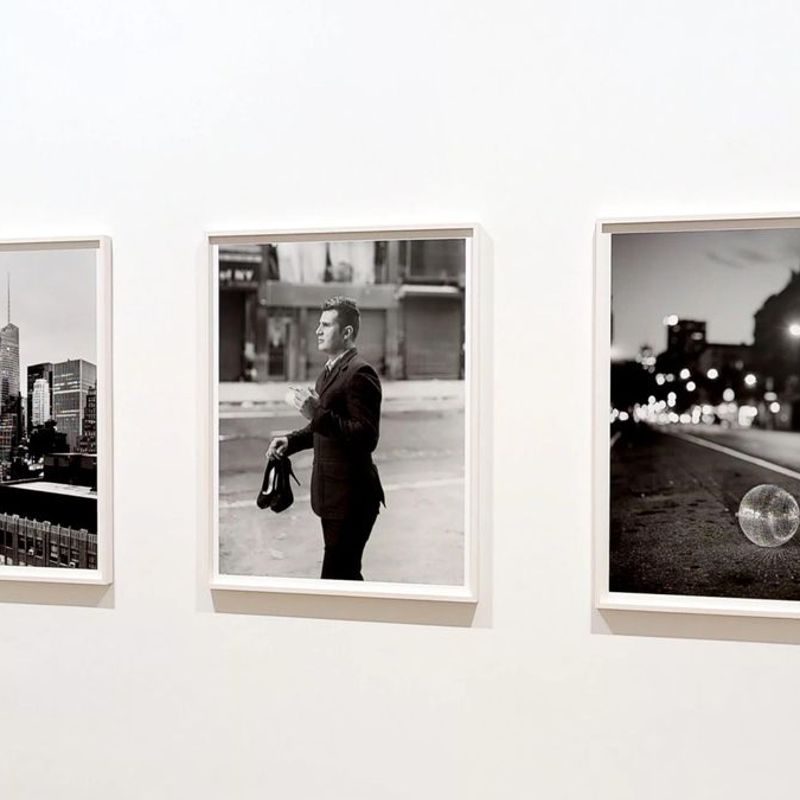 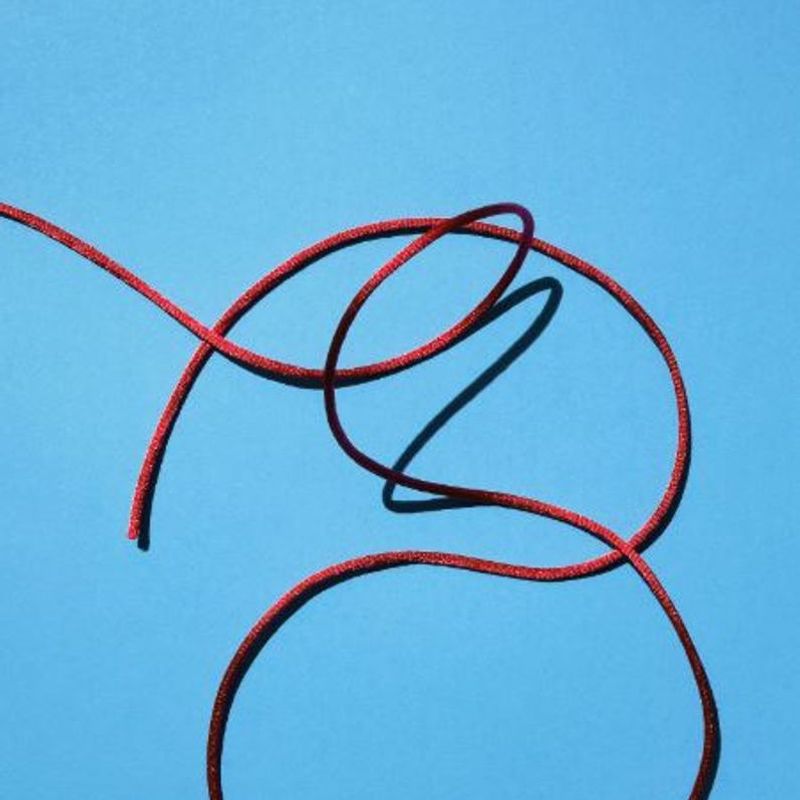 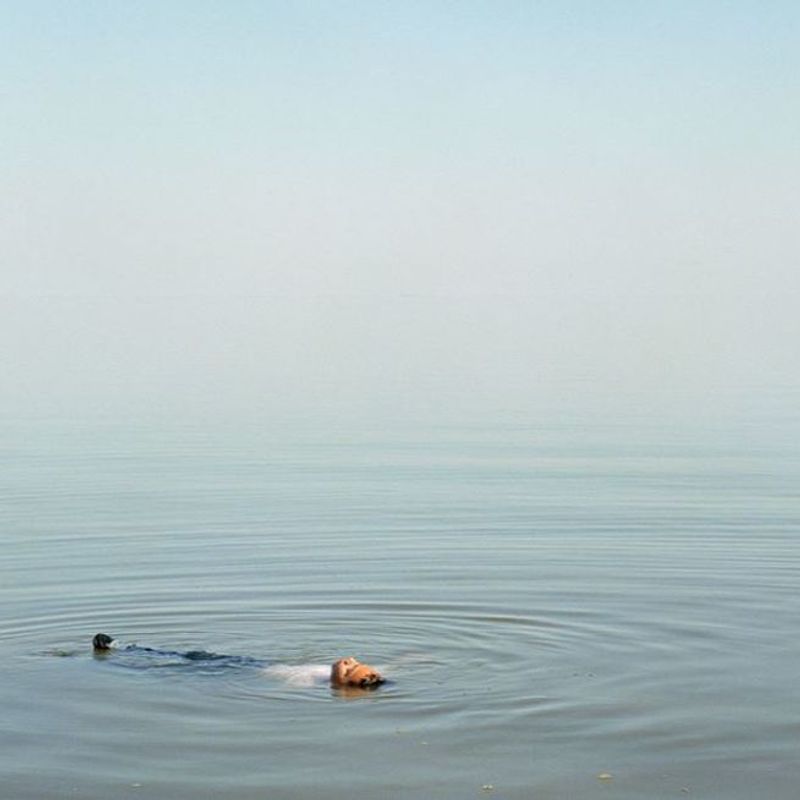