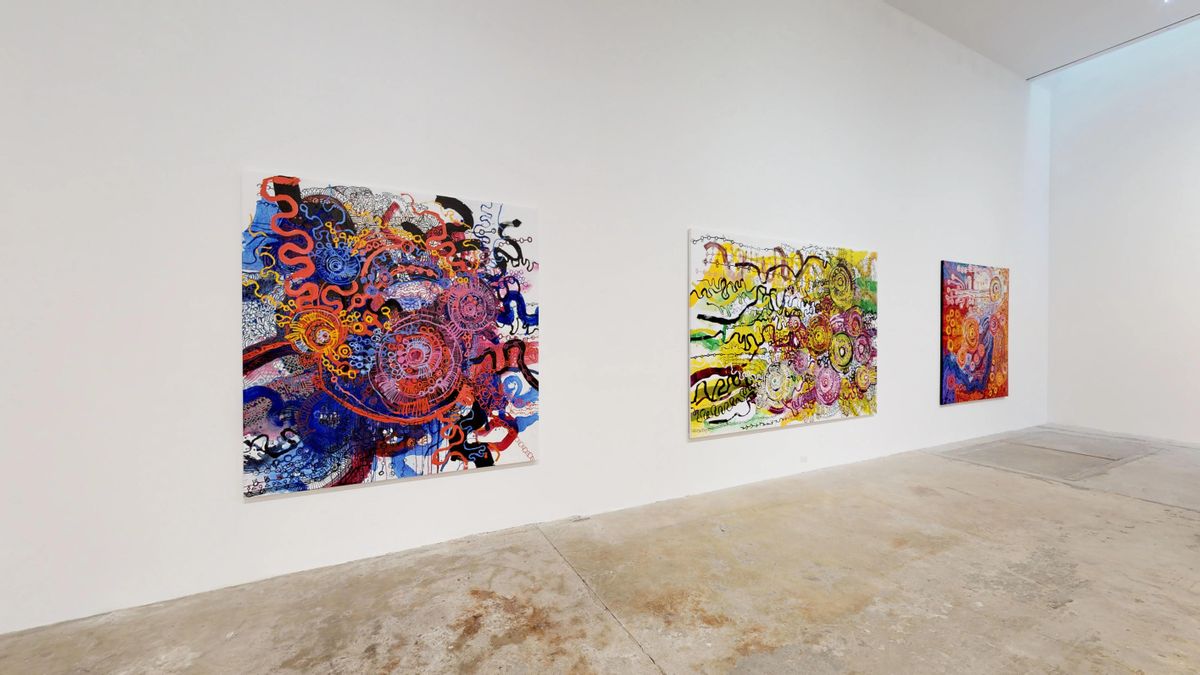 This group show features the work of women indigenous artists who belong to the artistic collective Tjala Arts, located in south Australia in Anangu Pitjantjatjara Yankunytjatjara, the full name of the acronym “APY” used in the title of the exhibition. The paintings, some of them collaborative, are fairly described as contemporary art, despite the fact that much of their work is informed by the imagery of dreamtime, the time of creation (dated to 60,000 years ago) in aboriginal Australian mythology. Their aesthetic voice renders an ancient artistic tradition anew through exuberance and a freely expressed hand and holds an important place in the global artistic continuum.

Yaritji Young’s work, Tjala Tjukurpa - Honey Ant Story (2018), is a magical tumble of a painting, its inspired chaos filled with cylindrical shapes, red and blue ribbons, and, on the bottom right, tightly curved black markings along with very small designs. The painting tells a story about honey ants, which live beneath Mulga trees in nests a meter underground and are eaten by the indigenous peoples, who ingest the honey-like nourishment from the ants’ stomachs. A narrative about interdependent nourishment between people, animals, and the environment, the honey ant story is told across the Northern territory into South Australia, and the painting reflects the myth’s fertile imagery, which has been active for a very long time. 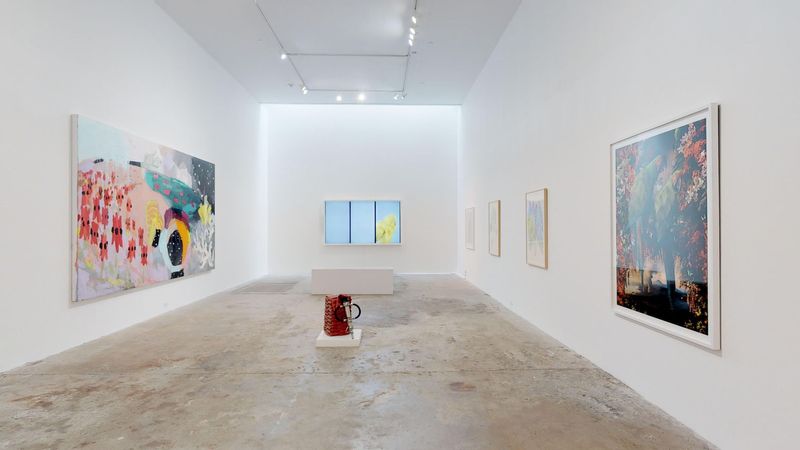 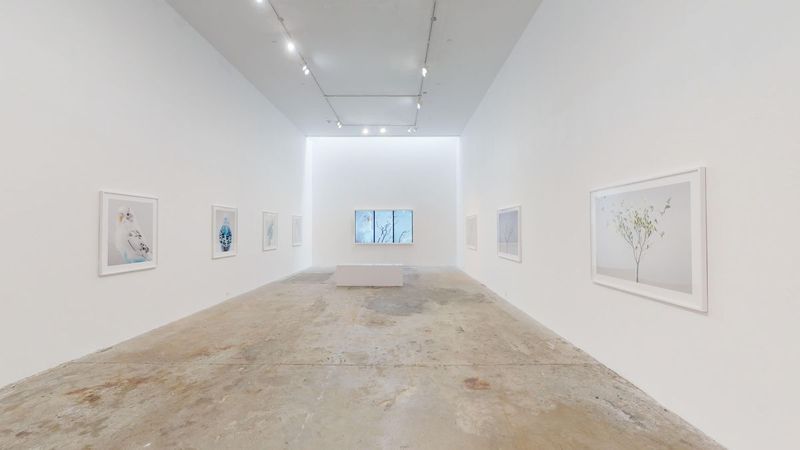 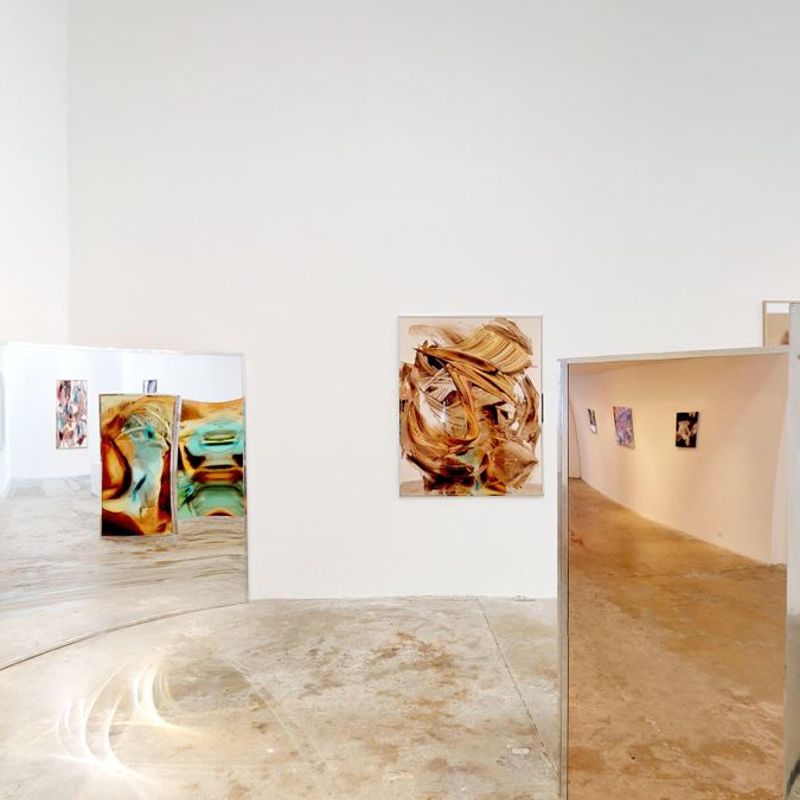 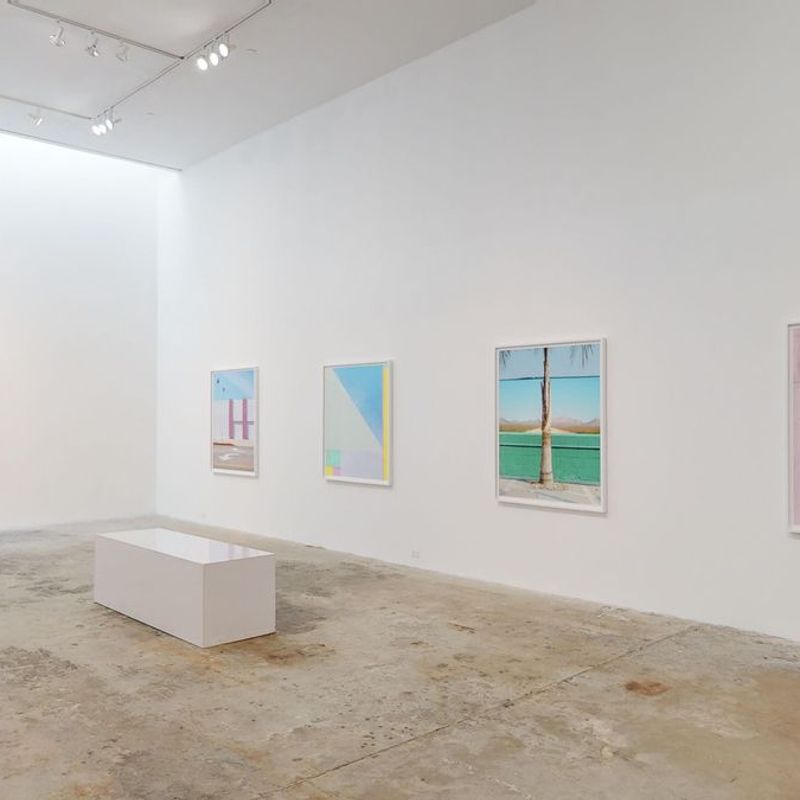 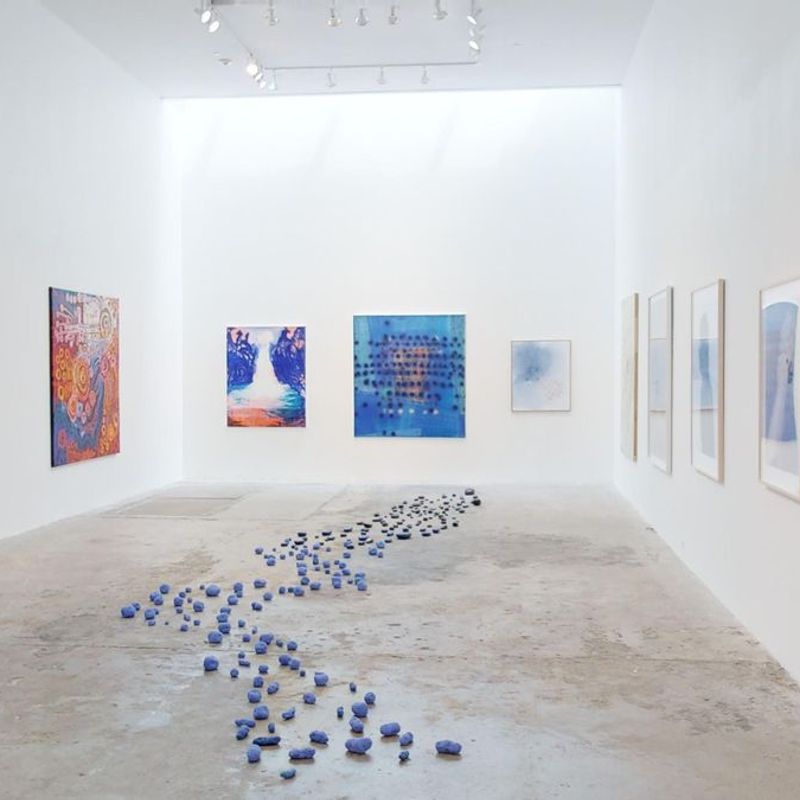 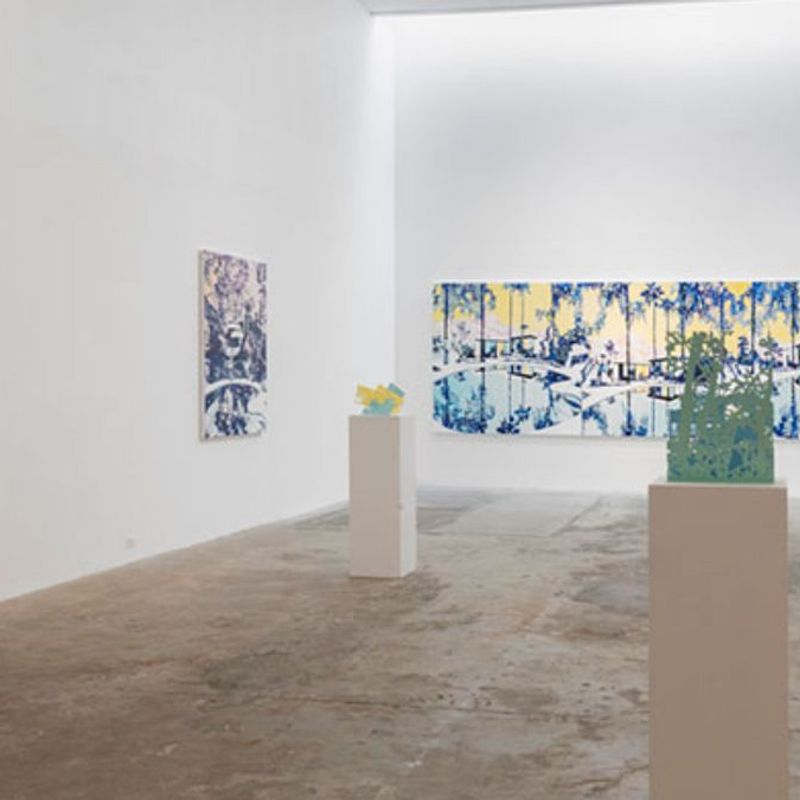 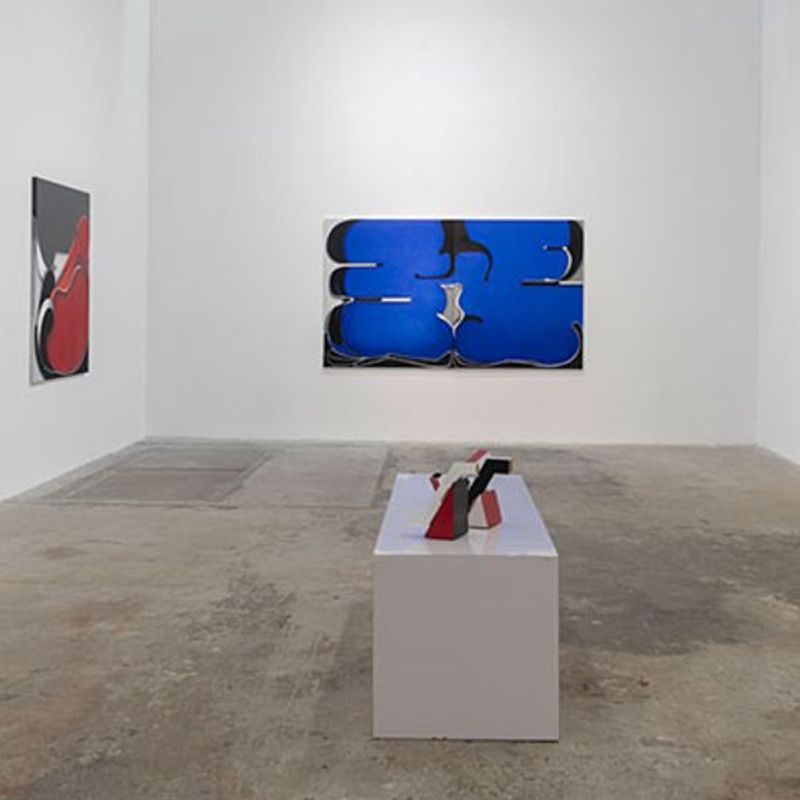