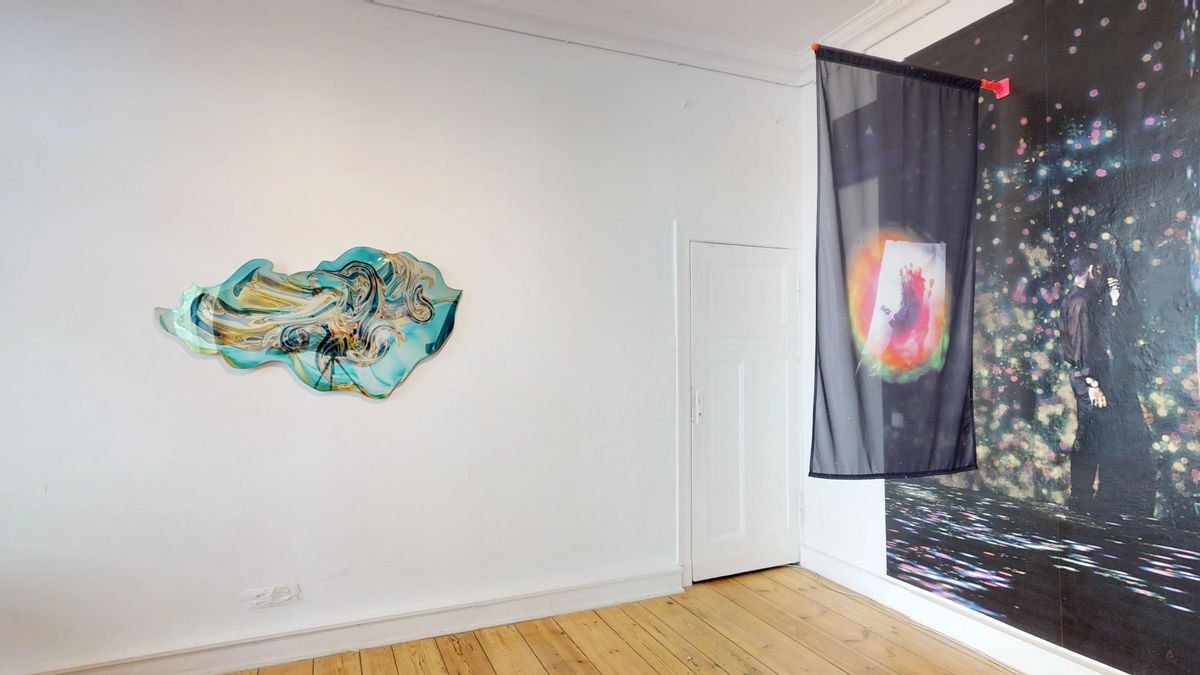 The exhibition Another Multiverse is creating an artistic and philosophic dialogue between the Italian artist Paolo Treni and the German photographer Boris Eldagsen.

The show aims to become a sort of metaphysical homage to the quantum physics theory of Multiverse, a hypothetical collection of multiple universes including the universe in which we live, each of which would comprise everything that is experimentally accessible by a connected community of observers: the entirety of space, time, matter, energy, and the physical laws and constants that describe them.

Boris Eldagsen challenged the idea of a unique reality through his images. He investigates the multiverse of the human mind in order to examine the unconscious, communicating on a dreamlike level through the images he creates. By studying and exploring the unconscious dimension of life in a very methodical way, Eldagsen transforms the subjects of his photographs in psychological archetypes, able to open doors, trigger emotions and unlock memories on a subjective as much as on a collective way. Despite over 200 years of psychology, the unconscious remains as vague and powerful as the gods it emancipated itself from. As a reservoir of our past experiences, it stores urges and feelings that we rationally have no access to. And this fascinates completely this German artist. Eldagsen only works at night, with minimal equipment, an in-camera approach without digital manipulation. Like a moth, he roams the streets searching for light, practising what he has termed “Inverted Street Photography”: instead of exploring stories, a place or a person, he hijacks and transforms what he sees in front of his camera into a symbol for the timeless workings of the mind. Some other time he also stages images with models to create portraits of the Collective Unconscious. To develop ideas and impulses for the shoot, he maps the overlapping areas of his unconscious and the models; he is then guided by the dynamics of the shoot to move deeper down the rabbit hole. His visual poetry transports the viewer between the sublime and the uncanny – where the attributes of photography, painting, theatre and art unite.

On his side, the Italian artist Paolo Treni is creating fascinating artworks on plexiglass with the use of lasers, varnishes, pigments and enamels that have the power to bring the viewer to another dimension through the process of light reflection and refraction. In fact, Treni is able to create a dialogue in constant evolution between the viewer and his artwork that is always changing colours and forms according to the light and the point of view. Paolo Treni’s work is the result of a deep process of self-exploration that he realized thanks to Jacques Lecoq Theatre in Paris. Through this theatrical approach, Paolo started an inner analysis to find out the abstract dimension made out of spaces, lights, colours, materials, sounds which have been laid down in him by various experiences and sensations. All of a sudden, this dimension flows into the area of collective imagination, it moves suspended on the brink between dream and reality: this is the source of his creative process. From his first artworks designed on black background, with strong chromatic contrasts having holographic reminiscences, he passes to an investigation on colour-shape relation linked to space: topics in his artworks represent both technological fragmentation and current explosive technological revolution, as well as artworks focused on fluids world visually interpret the concept of a liquid post-Baumanian modernity. As the Multiverse theory, Paolo Treni’s artworks are challenging the idea of static and unique artwork, in fact, his pieces thanks to the light reflection and refraction, are able to constantly change aspect offering to the public a multifaceted viewing experience. 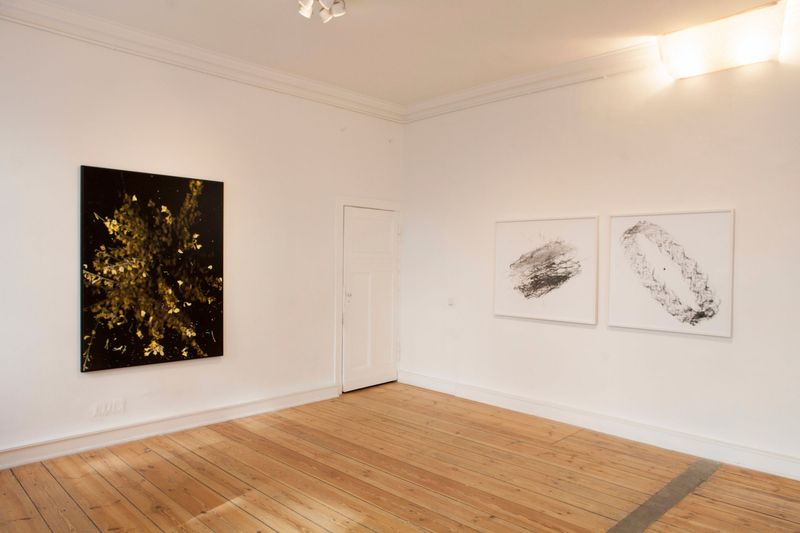 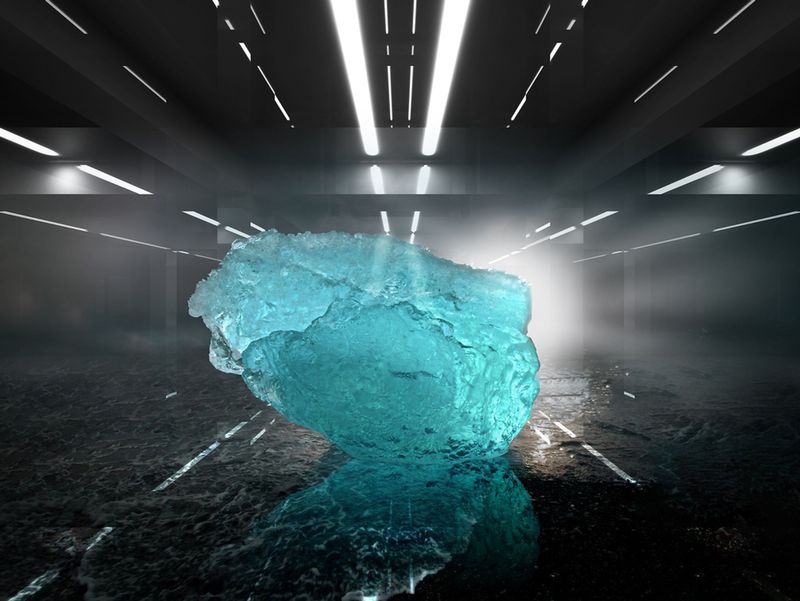 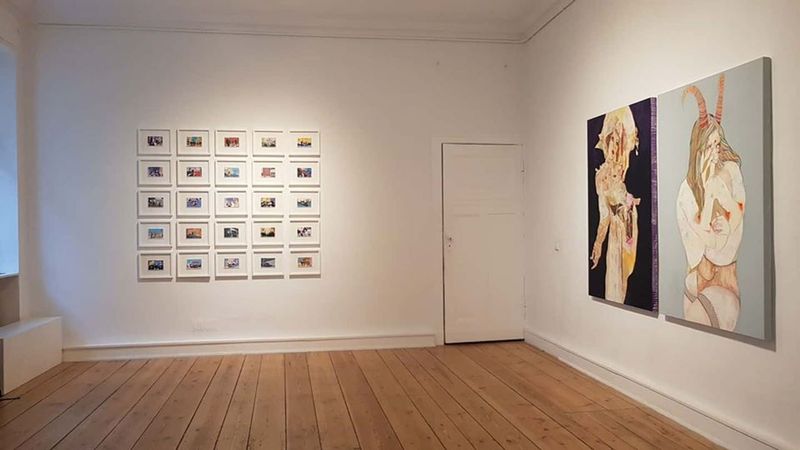 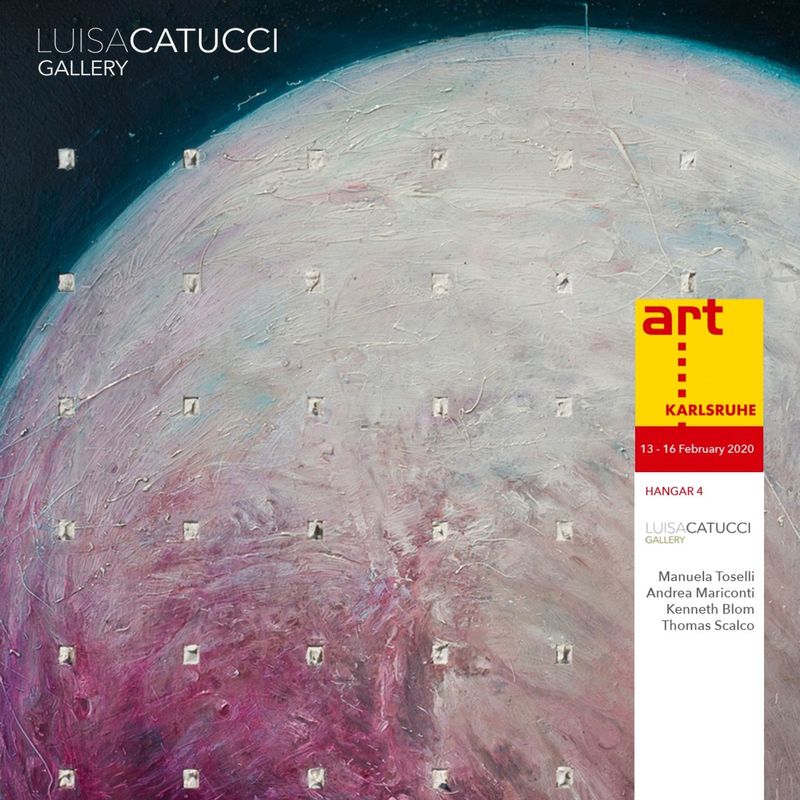 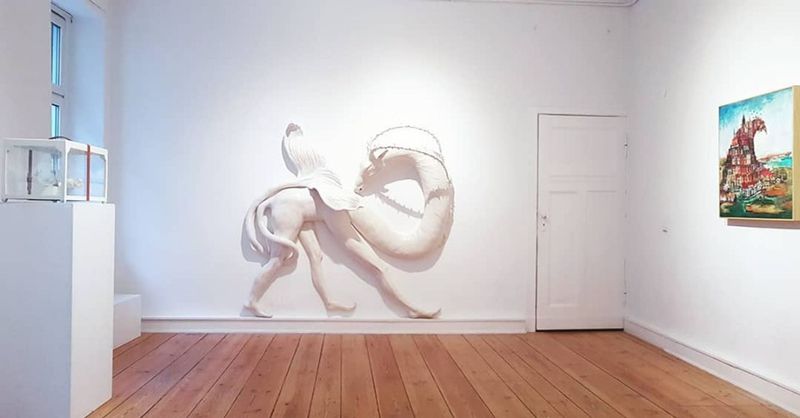 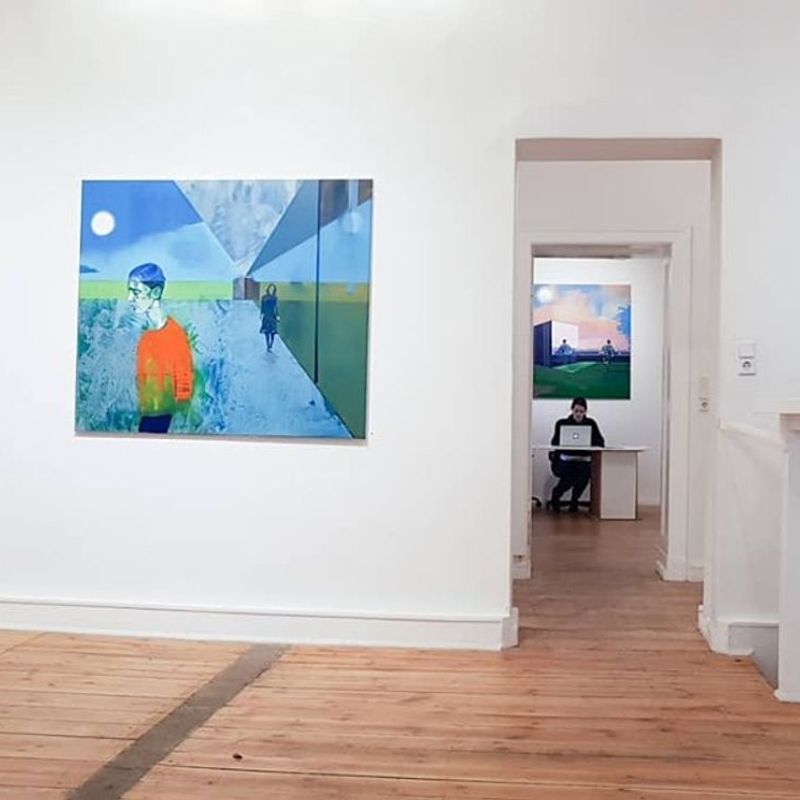 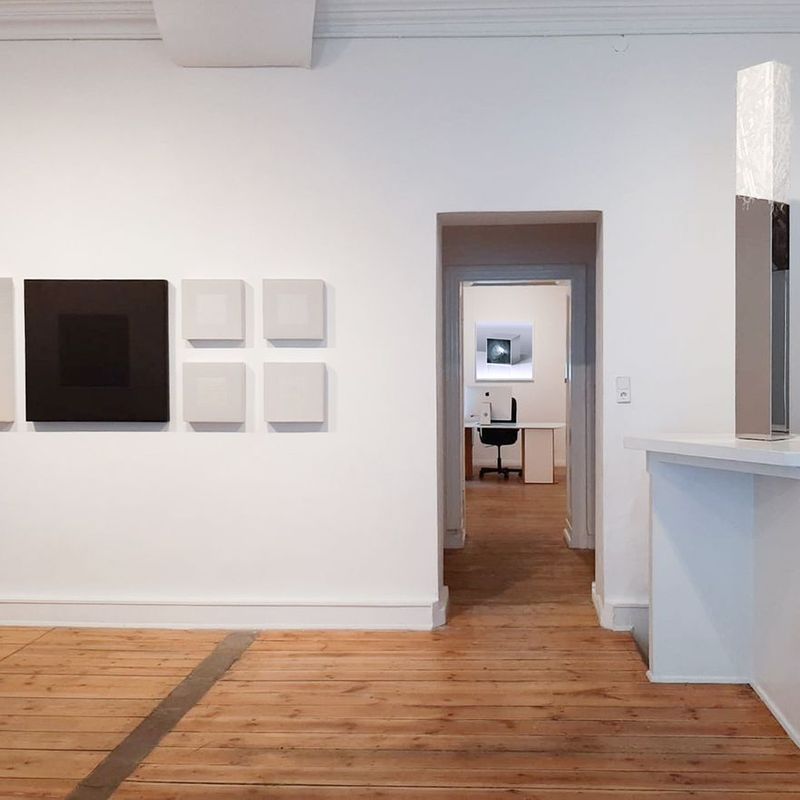 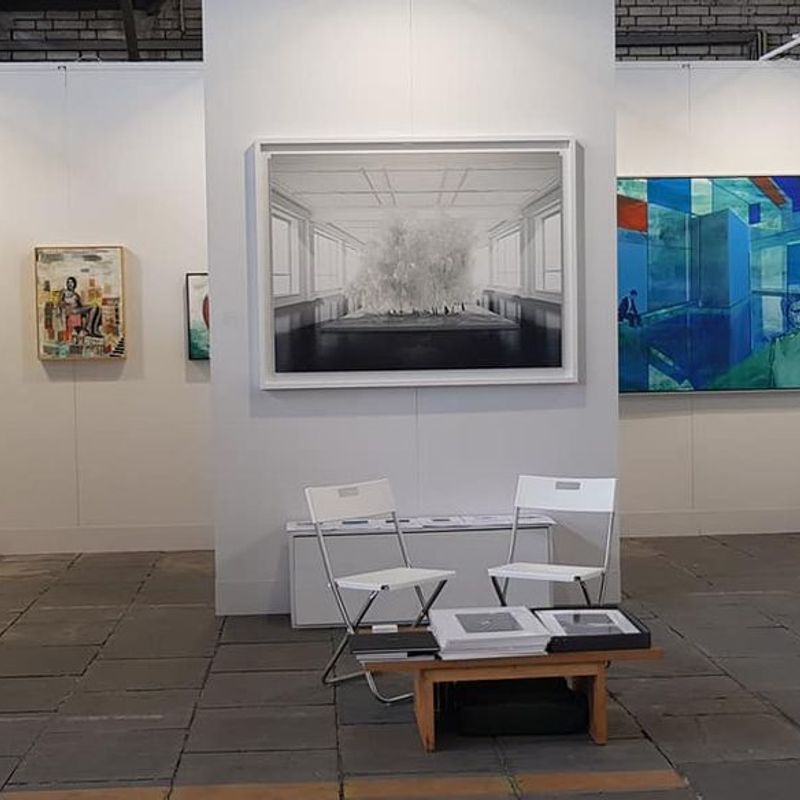 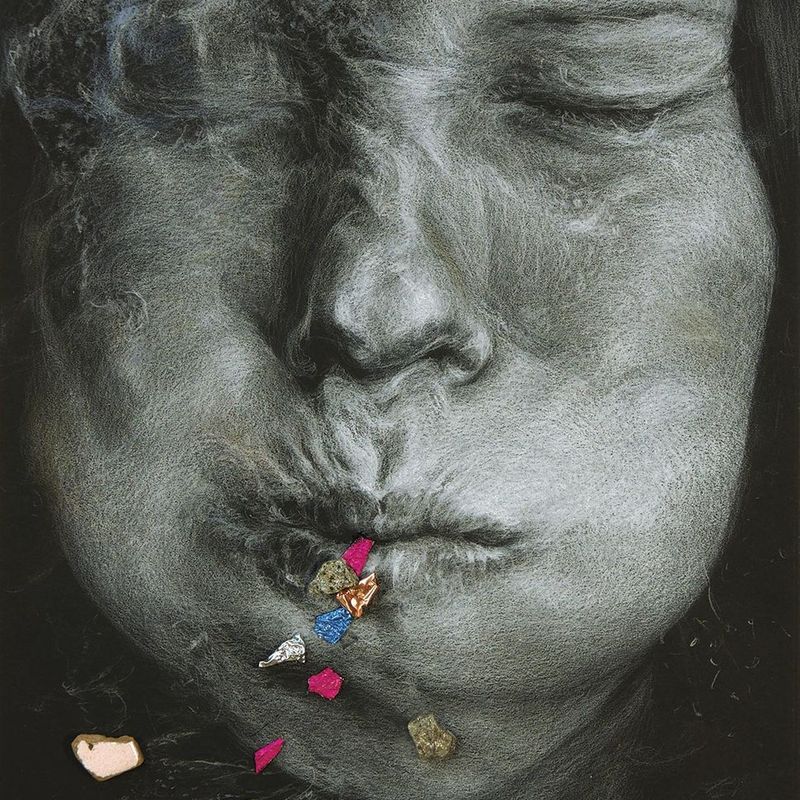 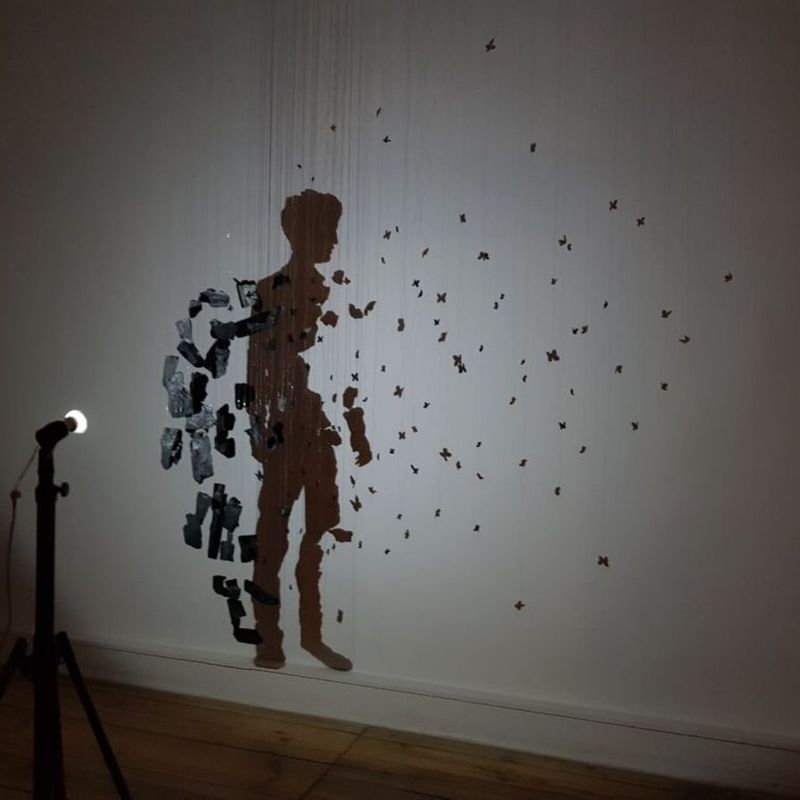 Tales of Light and Shadow 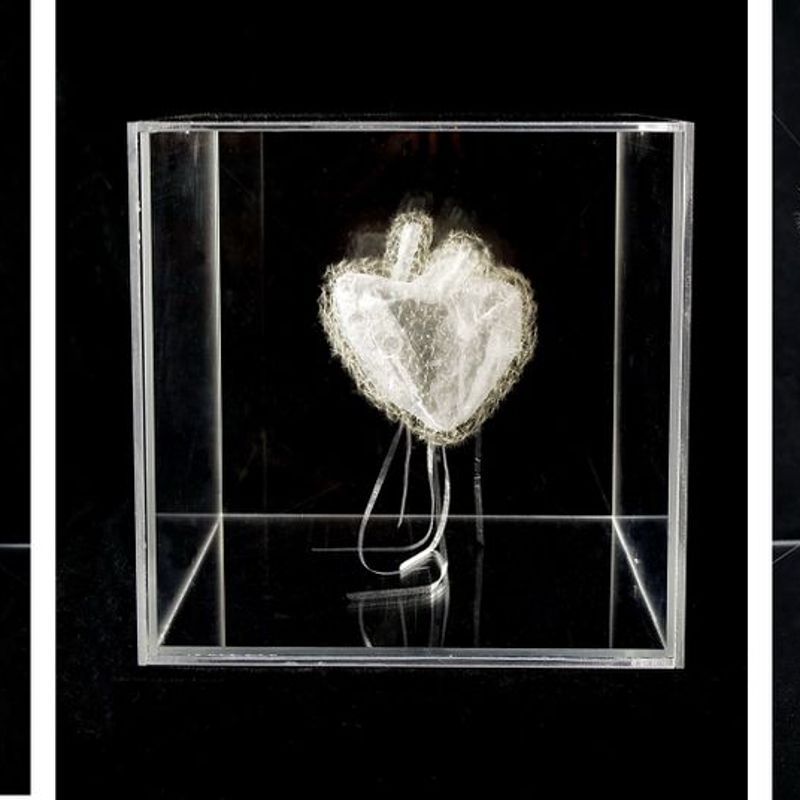 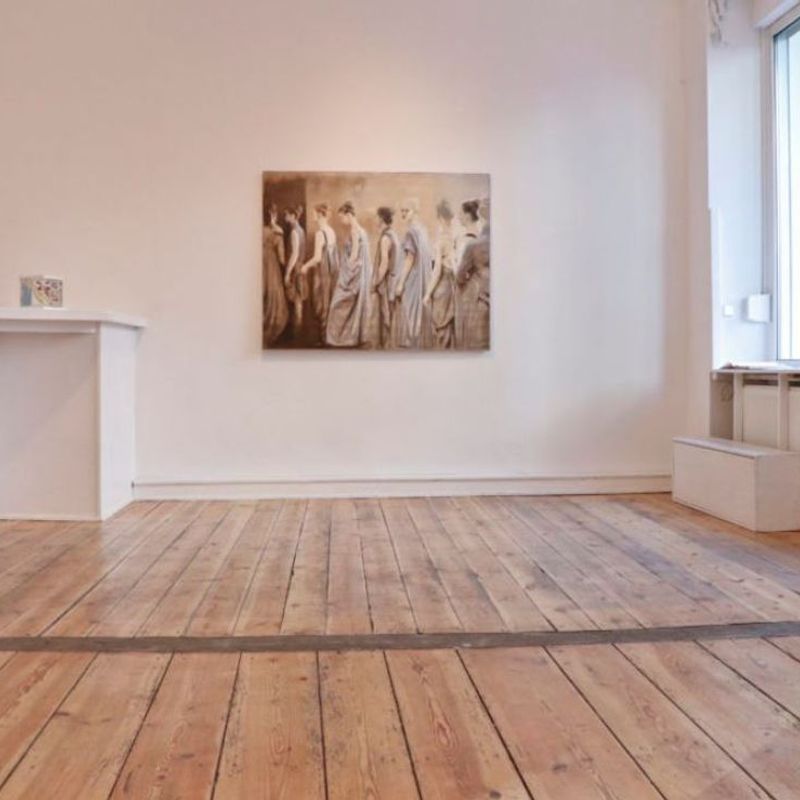 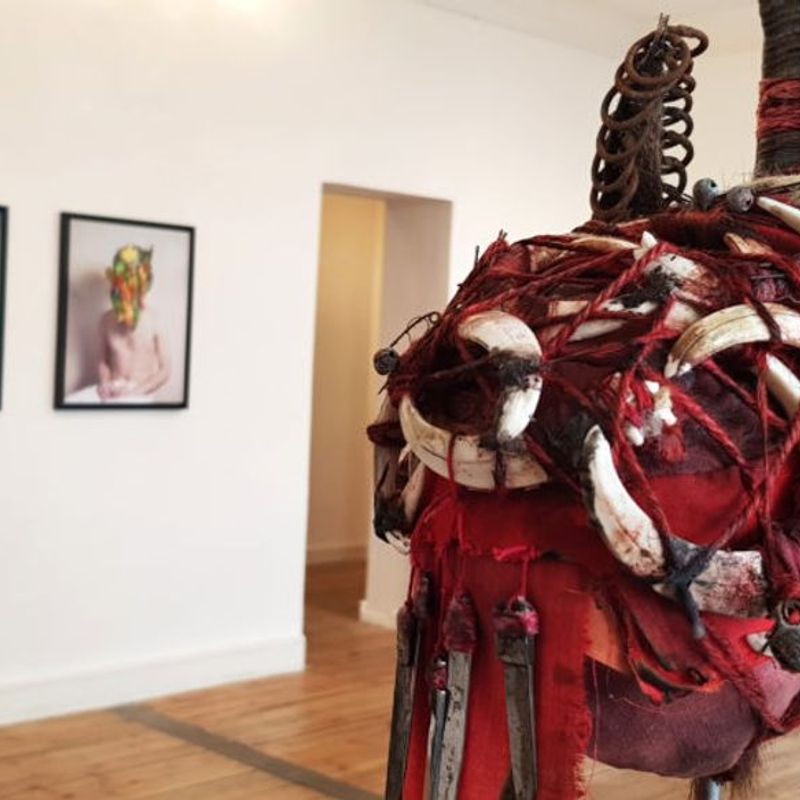