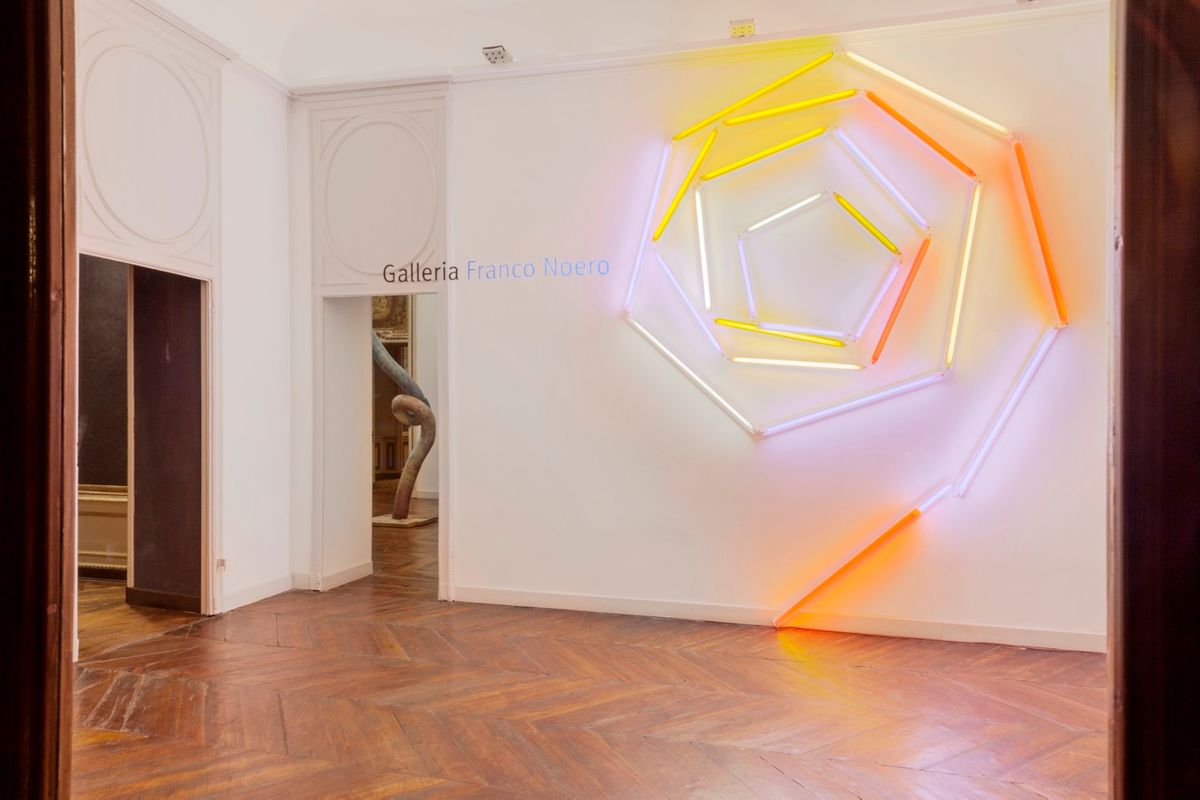 In a series of new sculptures and light works that draw "directly, inadvertently or inevitably" from elemental natural forms, from ferns and fractals, from worms and snakes, the artist applies the spiraling, looping tendencies of Nature's ad-hoc progressions as both muse and working process.

Made specifically for the ornate rooms of the 18th century apartment, the pieces might refer equally to the Baroque and post-Baroque preoccupation with natural forms evident in the painted ceilings, where plants morph into animals and snakes loop absurdly, their natural forms twisted to fit the demanding patterns of high bourgeois culture. 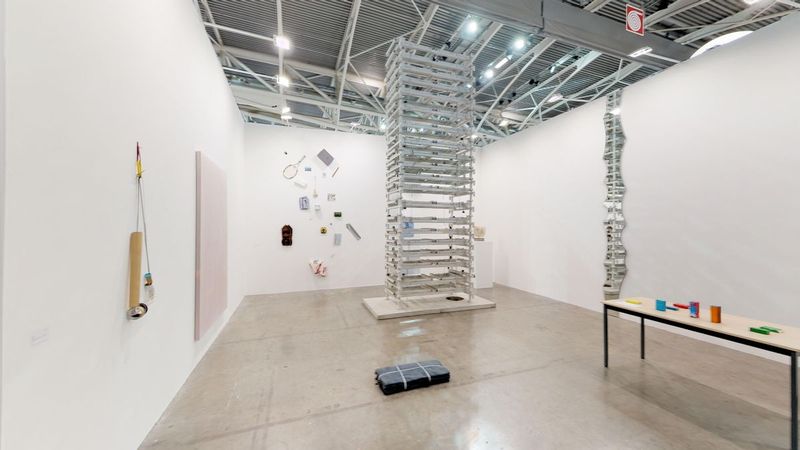 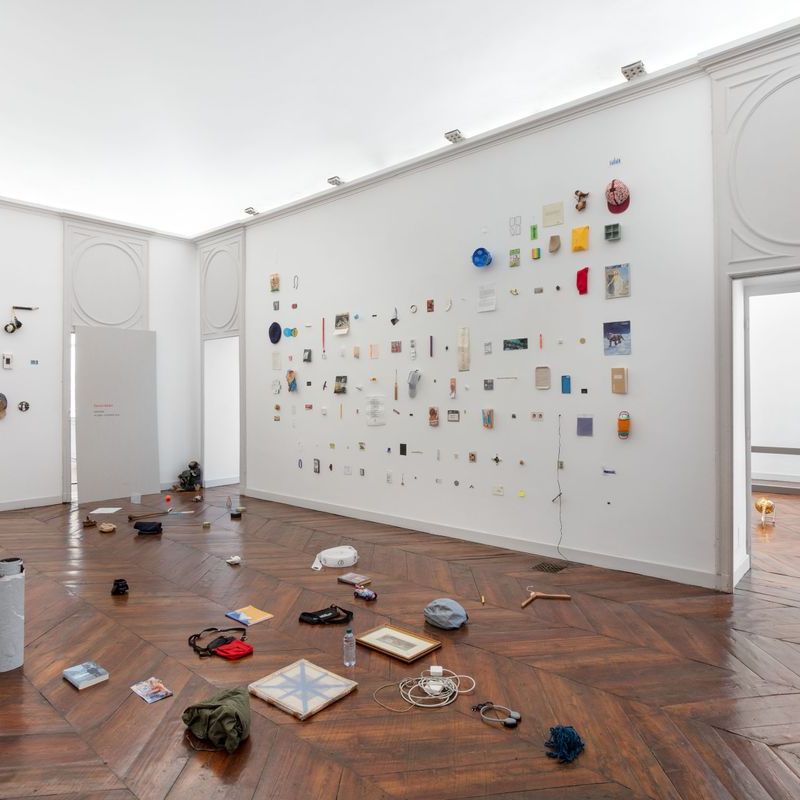 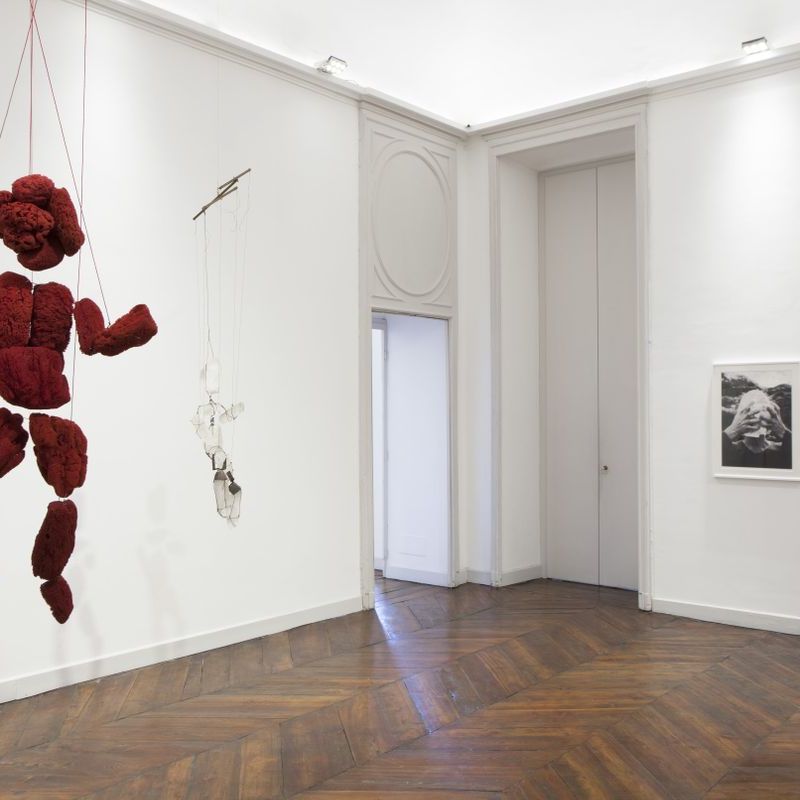 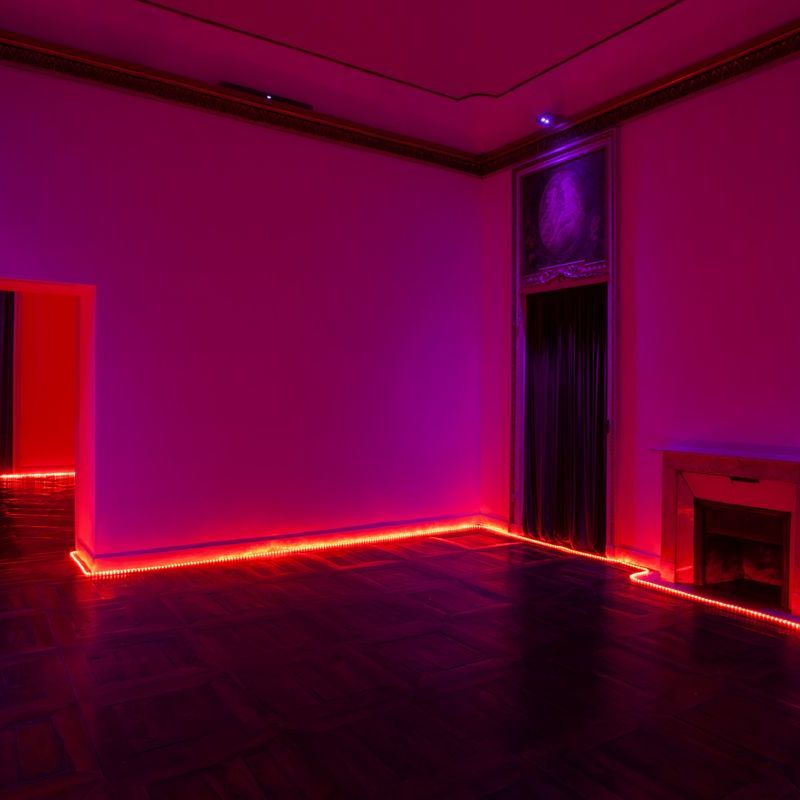