As an essential figure associated with the American Pop Art experience in the later twentieth century, Tom Wesselmann charted his own course through the era’s use of cultural references and revolution in abstract color and form. The result was an incredible body of work that continues to influence artists today.

Blending the notions of collage with popular culture and planes of color, Wesselmann experimented with the reduction in form to bold fields of color often interspersed with brand logos or product placements. In objectifying his compositional elements, perhaps best illustrated in his iconic “Great American Nude” series, Wesselmann broke the rules of his predecessors while also embracing the trends of his era in novel ways. Resulting was a body of work that is irresistible to contemporary art audiences.

Born in Cincinnati, Ohio, Wesselmann studied at the Art Academy of Cincinnati after his military service in the Korean War. His career began as a comic illustrator, but in the later 1950s he relocated to New York where he attended Cooper Union and became embroiled in the rising artistic trends of the day. His works were beloved in his lifetime but have only increased in popularity since his death in 2004; museums that hold his art include the Museum of Modern Art in New York; the Tate Gallery in London; and the National Gallery of Art in Washington, D.C. 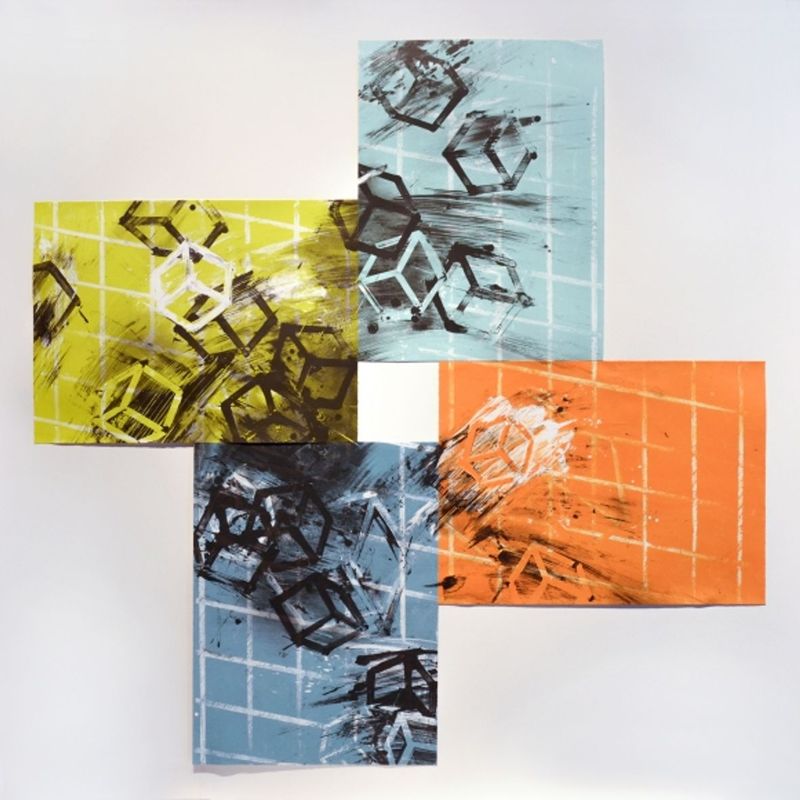 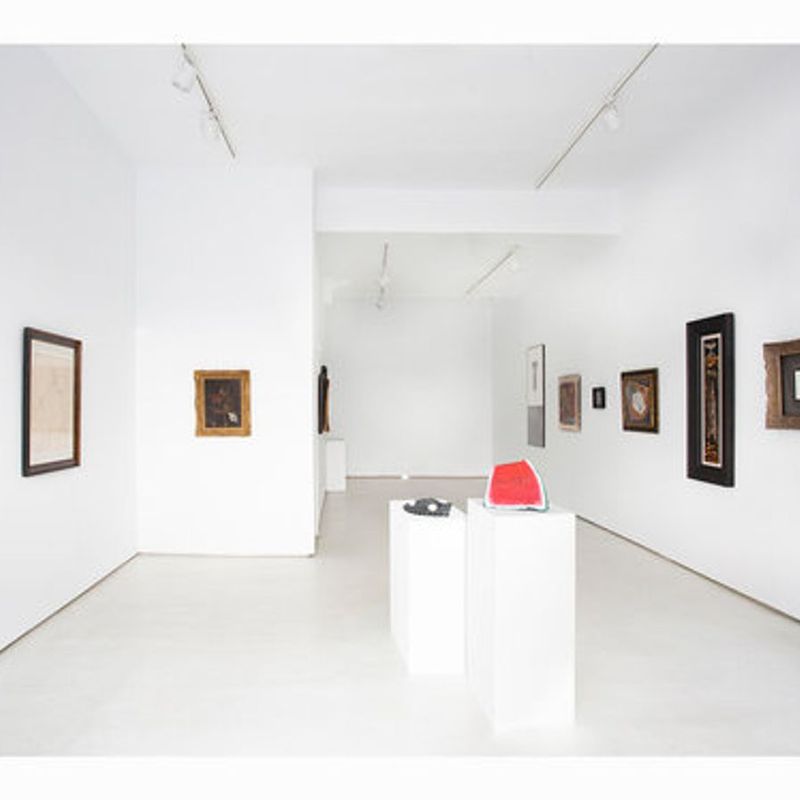 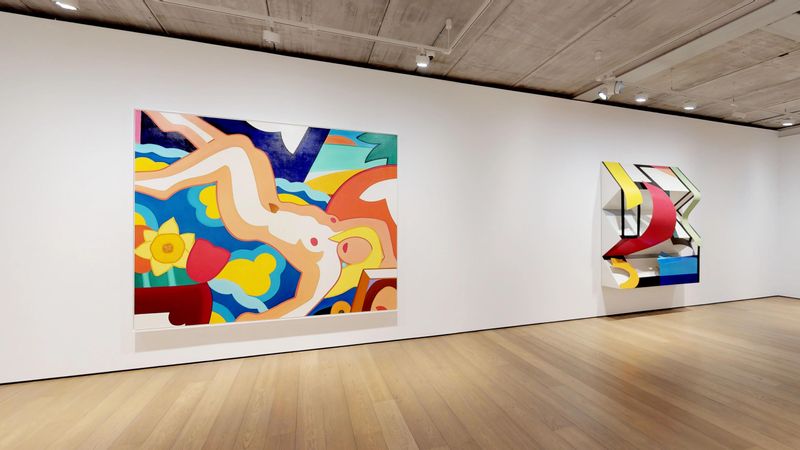