Envisioning their art as the “tools” to engage their viewers, artist collective Superflex focus on bold color and simplified forms to make larger commentaries on the role of art in the larger world.

Much of Superflex’s body of work is driven by process and bears echoes of the emboldened forms and ideas of the Pop Art era. The themes of Superflex’s creations bear a more serious tone, though, that those preceding movements because their work taps into the essential concerns of our modern world from climate change to capitalism.

Superflex was the creation of Danish artists Jakob Fenger, Bjørnstjerne Christiansen, and Rasmus Nielsen who joined forces in 1993 with their shared fascination with the many messages and subversive undertones that art can relay. Their recent LED installation, “It Is Not The End of the World,” for example, reveals a biting critique of contemporary climate change policies through the lens of an enticing display akin to a glossy advertisement. They have been active in noteworthy gallery and larger-scale installations and are currently represented by Nils Staerk in Copenhagen, Denmark, and 1301PE in Los Angeles, California. 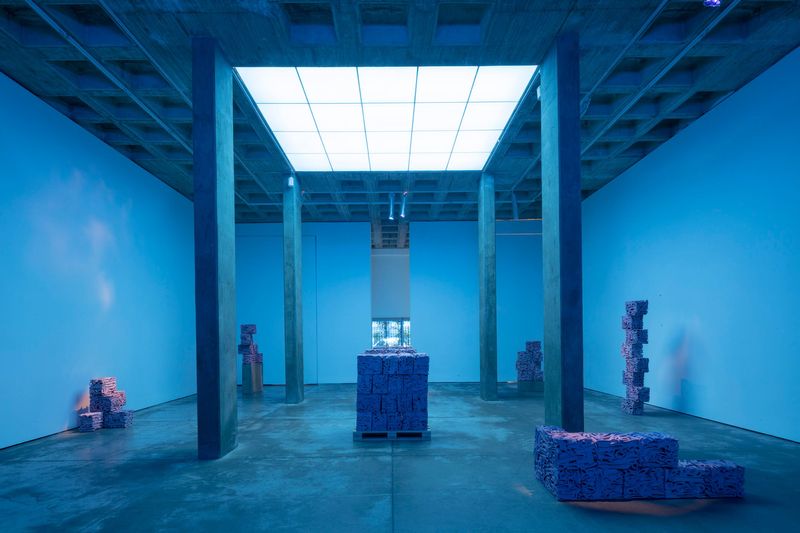 There Are Other Fish In The Sea 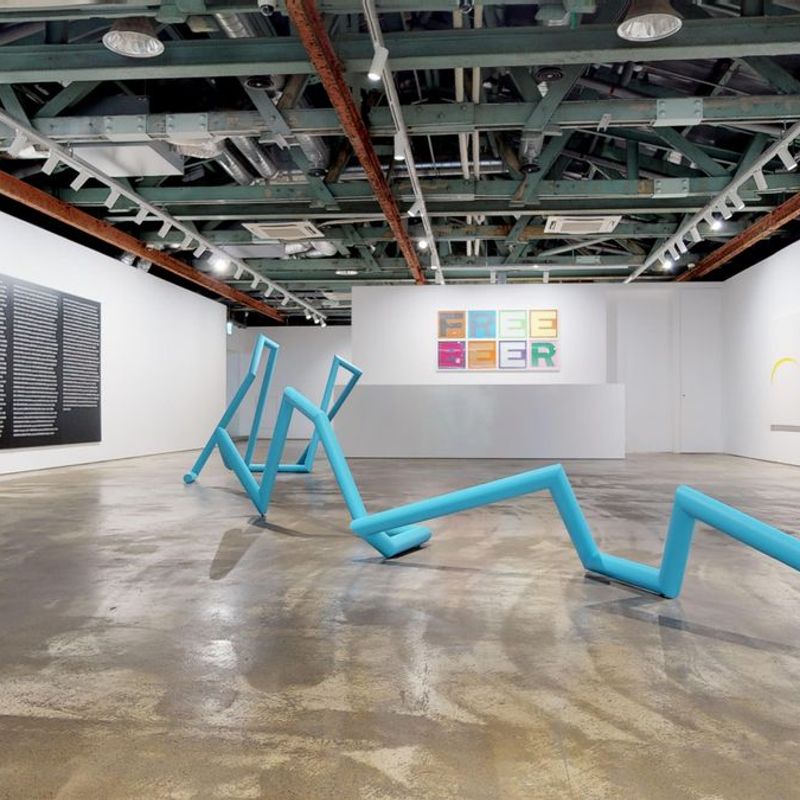 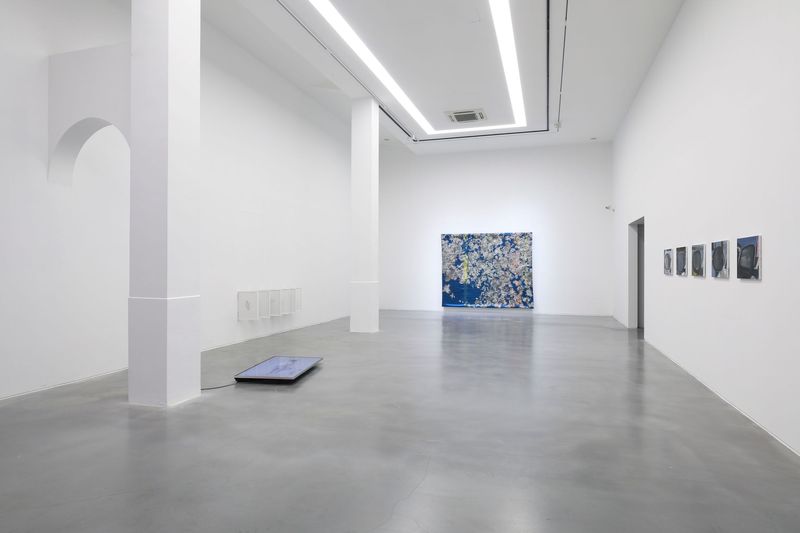