Questioning the nature of photography and its relationship with reality, Mader's work explores themes of gender-representation, loneliness and romance by creating fictional narratives within his images.

His project Ekaterina appears simply to document sex tourism in Ukraine, through the construction of a narrative in which the artist seeks a bride in an imaginary city inhabited only by women. The real issue of this speculative trade in spouses underpins a photographic and filmic project which seems to document its subject, but which also, through the presence of the artist as subject of the work, manages also to expose the performative aspect of investigative projects of this kind. Mader's embodiment of the role of western bachelor searching for a Ukrainian bride engages with a whole series of obvious stereotypes about such potentially exploitative situations. Yet what is most significant about the work, beyond the final balanced performance of its author, is that it is delivered in a photographic language that duplicates perfectly, almost uncannily, the conventions of contemporary documentary practice. The strong performative aspect, that can be seen in Maders photographic and video works, gets renewed in his most recent works. 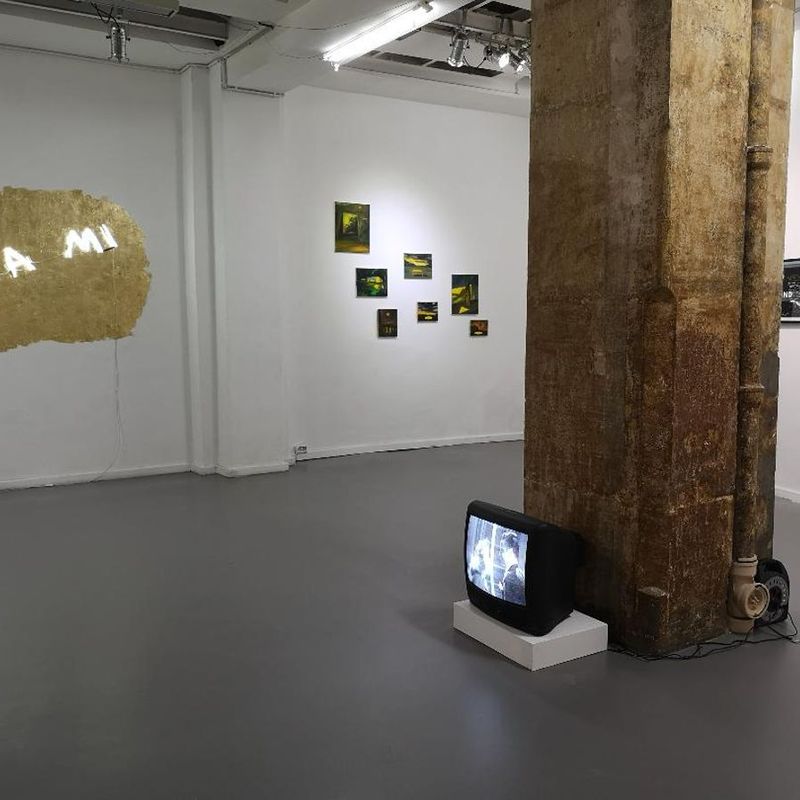