The work of Raúl Hevia revolves around a questioning of the ways private life is narrated, the contemporary Self’s forms of expression, through supports such as photography and video, underlining the visual aspect of written language and the transposition of the verbal into the visual. He poses private life as a spectacular form, the private as a public act, and the perversion leading to this transposition of spaces; he investigates the ability of memory to turn each reality (each self) into fiction, to alter it, and the relationships or the set of values that are established between the archive and today. 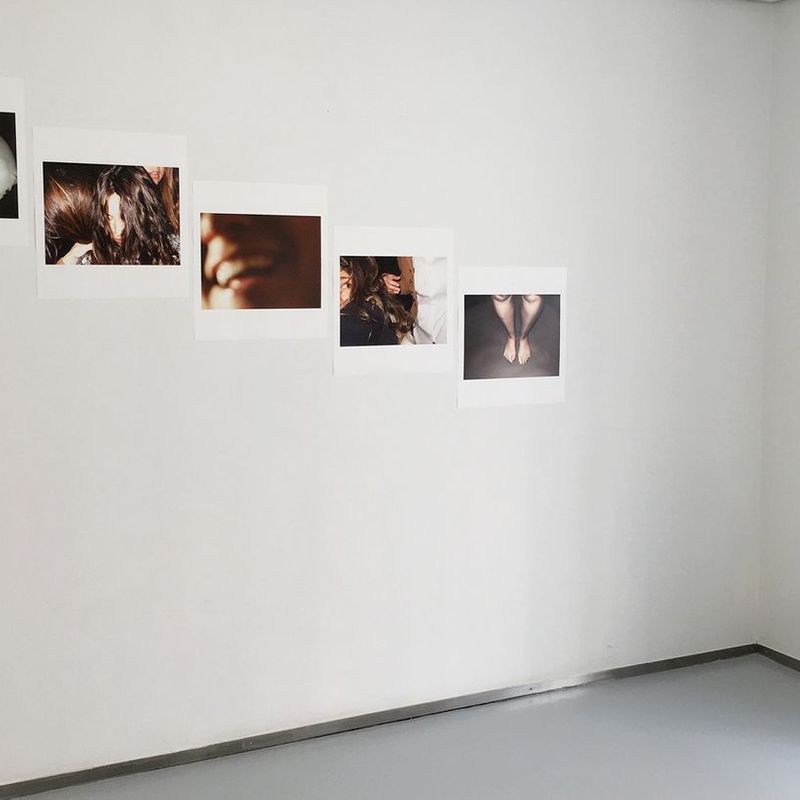