For American artist Osamu Kobayashi, art is about simplicity. Keeping both his palette and his compositional style as simple and streamlined as possible, Kobayashi reminds the viewer that there is pure power and energy in colorful abstractions.

The majority of Kobayashi’s work embraces the abstract, with basic shapes or patterns revealed as if they are levitating upon another colorful background. While some of his planes of color achieve a uniform saturation, other components add in artful gradations of color to create a striking visual play between flatness and mass. Kobayashi also crops his scenes such that the entirety of his created form rarely is wholly captured within the picture plane. Resulting is a yearning on the part of the viewer to see beyond these painterly bounds and deep into the process of Kobayashi’s work.

Born in Columbia, South Carolina, Kobayashi attended school in both New York and Maryland and now calls Brooklyn home. His work has been included in notable gallery showcase in the United States. Recent solo exhibitions include “Osamu Kobayashi and Paul Pagk,” at the Mindy Solomon Gallery in Miami (2016) and at the Morgan Lehman Gallery in New York (2018). He also shared his talents in the solo exhibition “Noontide” at the Mindy Solomon Gallery in Miami in 2018. 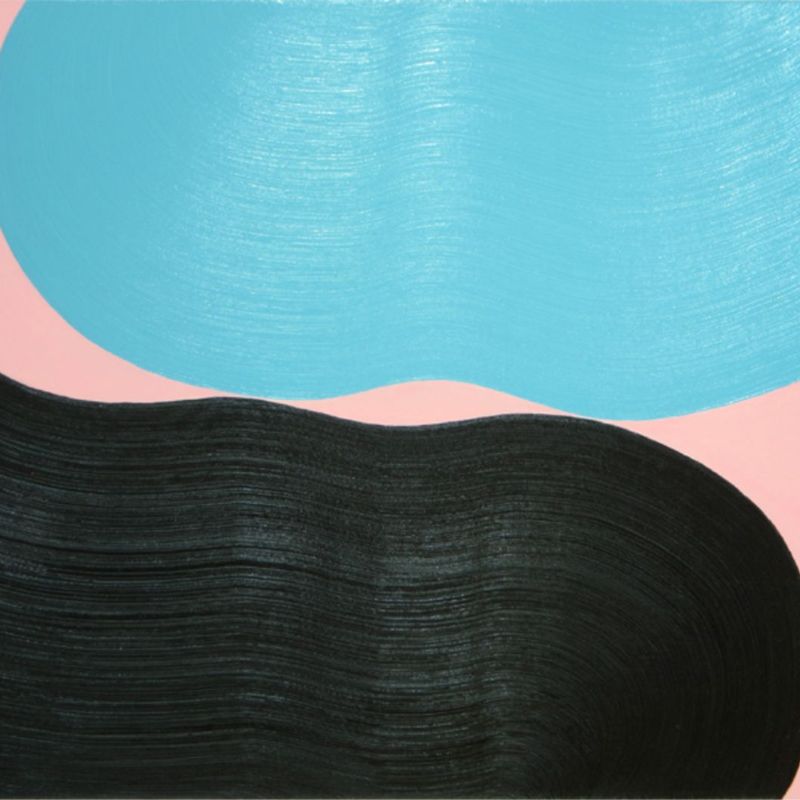 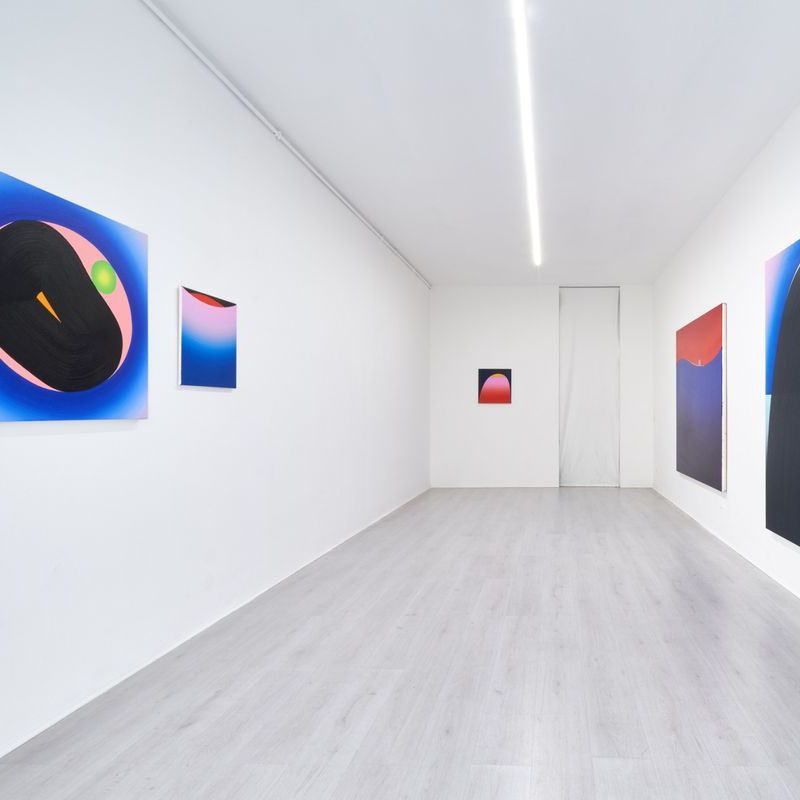