Norman Lewis was a creative visual artist, who was born in the United States. Born in 1909, Norman Lewis passed away in 1979. Some of the artist's contemporarie that are from the same generation and country include Franz Kline, Mark Rothko, Lee Krasner, Willem de Kooning and Ansel Adams.

The US, especially New York city, endures as a central point that has played a significant role in developing modern and contemporary art in the twentieth century. The concept of New York as a new multinational and highly powerful art hub came to be in the post war era, and the city succeeded in asserting its supremacy over Paris, which used to be considered as the most powerful global art centre. The predominance of the political and economic institutions of the United States in the modern era has provided the country with a prevailing influence on the visual culture of the world. Abstract Expressionism, Pop Art, Minimalism, Conceptual Art, Neo-Expressionism, Graffiti and Street Art, are significant art movements that blossomed in the US. These very movements also reverberated into a myriad of variations, such as diverse forms of Abstract Expressionism, as well as East and West Coast variants of Pop Art, among others. Some internationally distinguished U.S artists of the contemporary period age include Jackson Pollock, Mark Rothko, Jasper Johns, Robert Rauschenberg, Cy Twombly, Andy Warhol, Roy Lichtenstein, Frank Stella, Donald Judd, Cindy Sherman, Barbara Kruger, Julian Schnabel, Jean-Michel Basquiat and Keith Haring.

Norman Lewis was born in 1909 and was primarily influenced creatively by the 1920s. Key artistic innovations that had been established in the earlier part of the 20th century continued to be developed during the 1920s and 1930s. At this time the careers of a number of influential and pioneering artists began to flourish, yet at the same time there was an atmosphere of reflection and sombreness following the horrors of the First World War. Major shifts in politics were happening worldwide, and Marxism took a strong hold as an ideology amongst artist groups and communities. The main focus for art during this time was on Freudian theory and the human subconscious, and these ideas were best portrayed by artists including Salvador Dali, Giorgio de Chirico, Andre Breton, Rene Magritte and Paul Delvaux, whilst in Paris, artists such as Brancusi, Modigliani and Soutine developed methods of art which were expressive and dynamic. 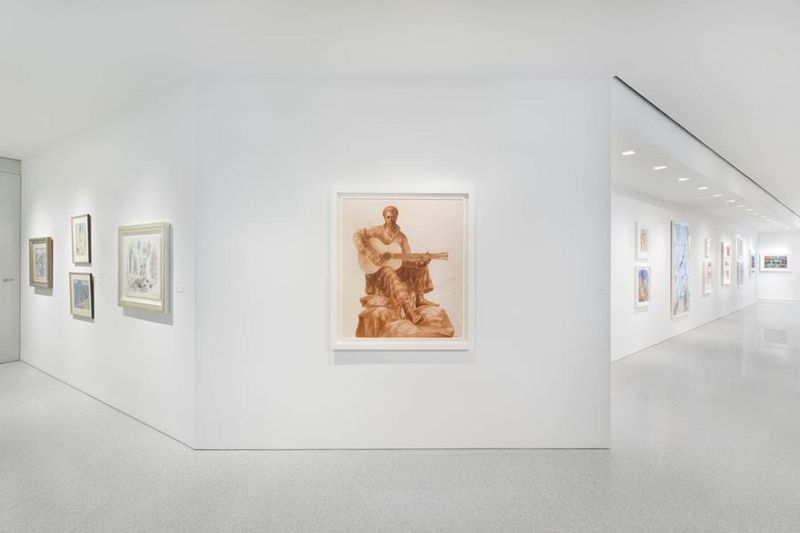 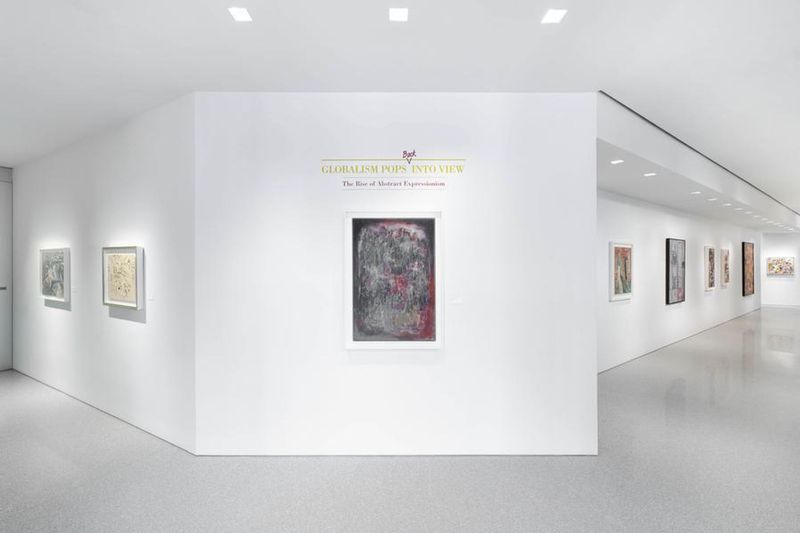 Globalism Pops BACK Into View: The Rise of Abstract Expressionism 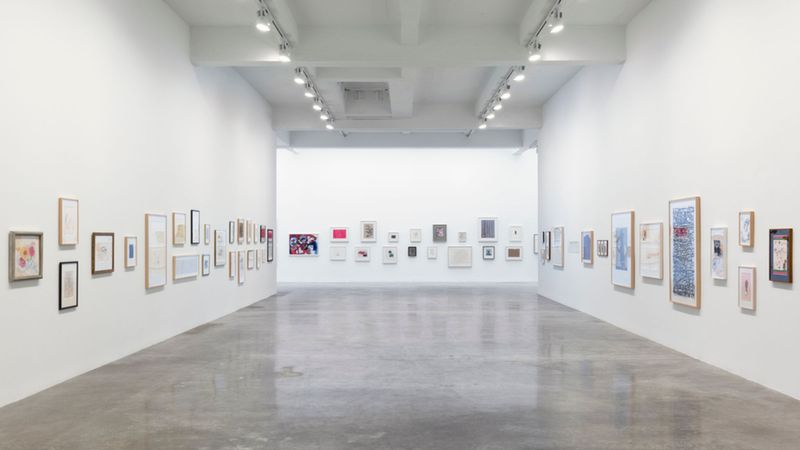 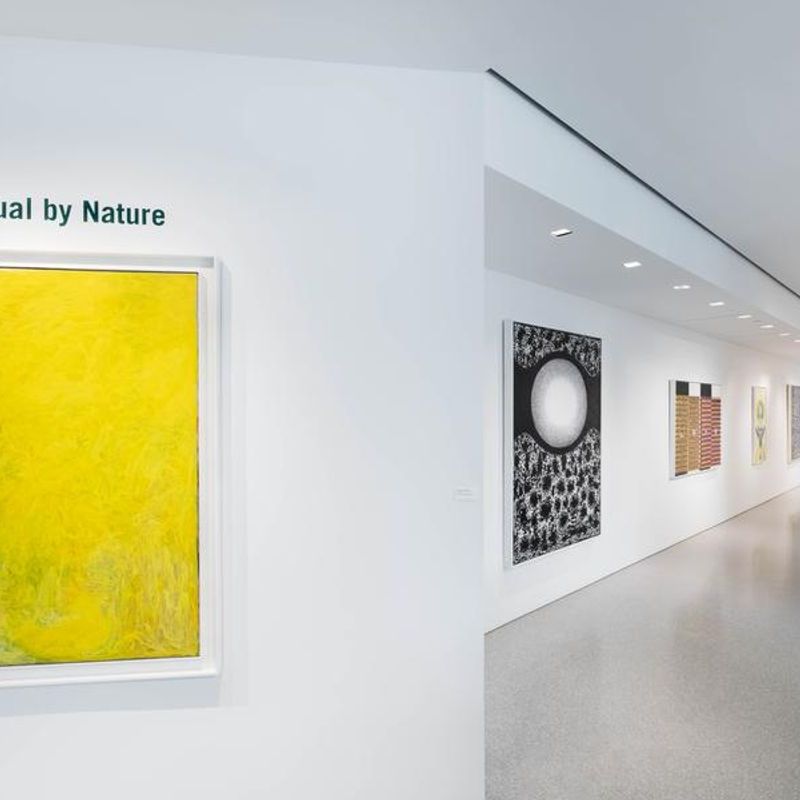 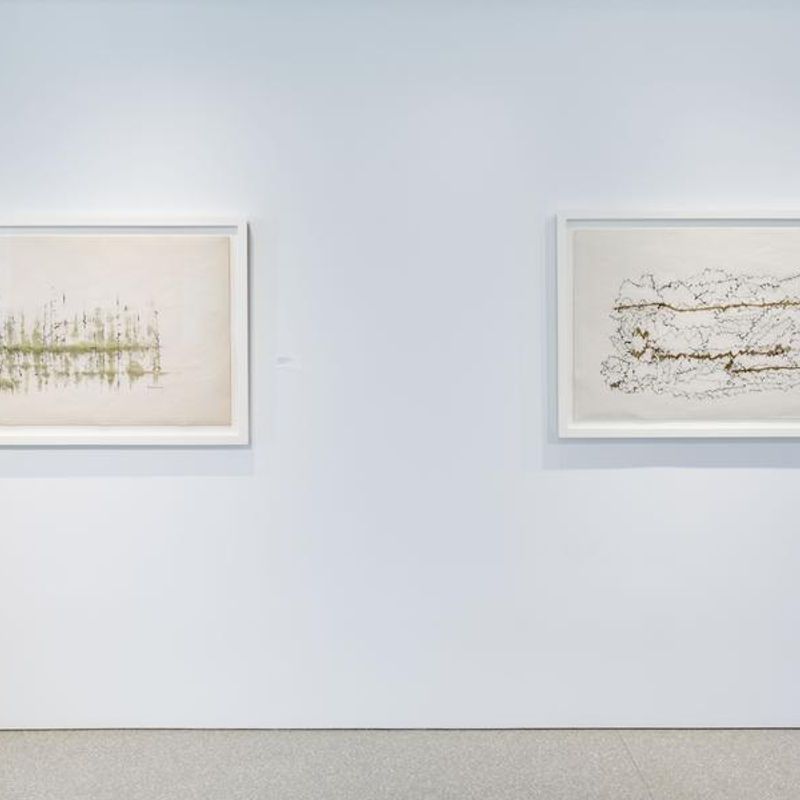 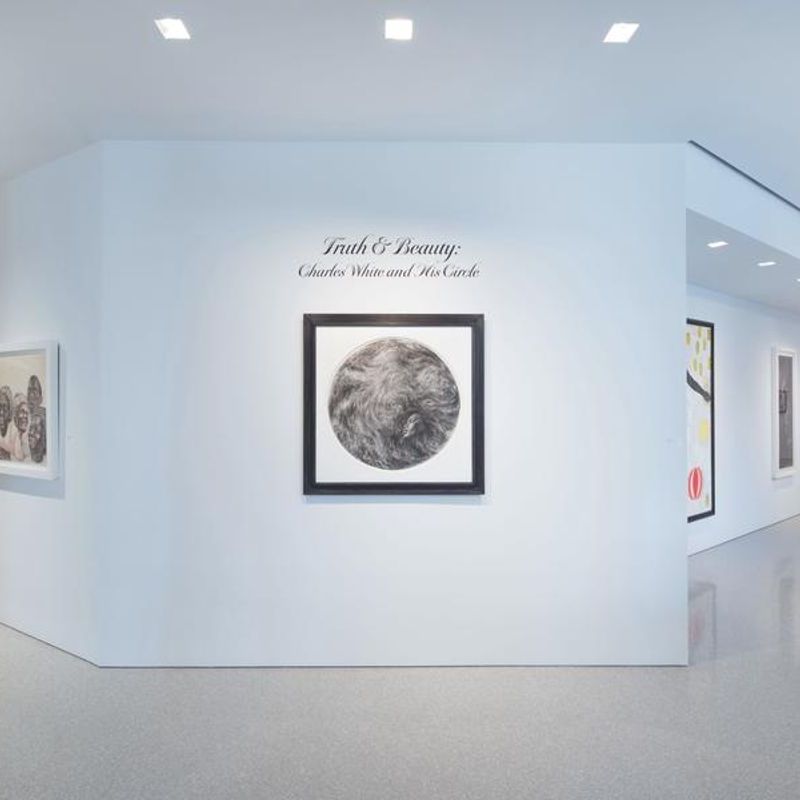