Working across the media of photography and collage, South African artist Nico Krijno is also fascinated with the art of the book and the symbolism it holds.

Unifying his varied production with his emphasis on abstraction, Krijno creates his assemblies of form into autonomous series, as if one work builds to achieve the next one. Part of this development stems from his use of found materials salvaged from his surroundings and transformed as Krijno considers the interactions between form and function. For Krijno, the artistic process is one centered in perception: not only how the artist perceives his surroundings, but also how that perception informs and engages the viewer of the work.

Based in South Africa, Krijno enjoyed the first solo show of his work, entitled “On How To Fill Those Gaps” in 2011. He subsequently published a follow-up book that became an international success and in 2013 was nominated for the Paul Huf Award. Since then, Krijno has enjoyed the inclusion of his work in numerous shows around the world including in Edinburgh, Los Angeles, and Milan. 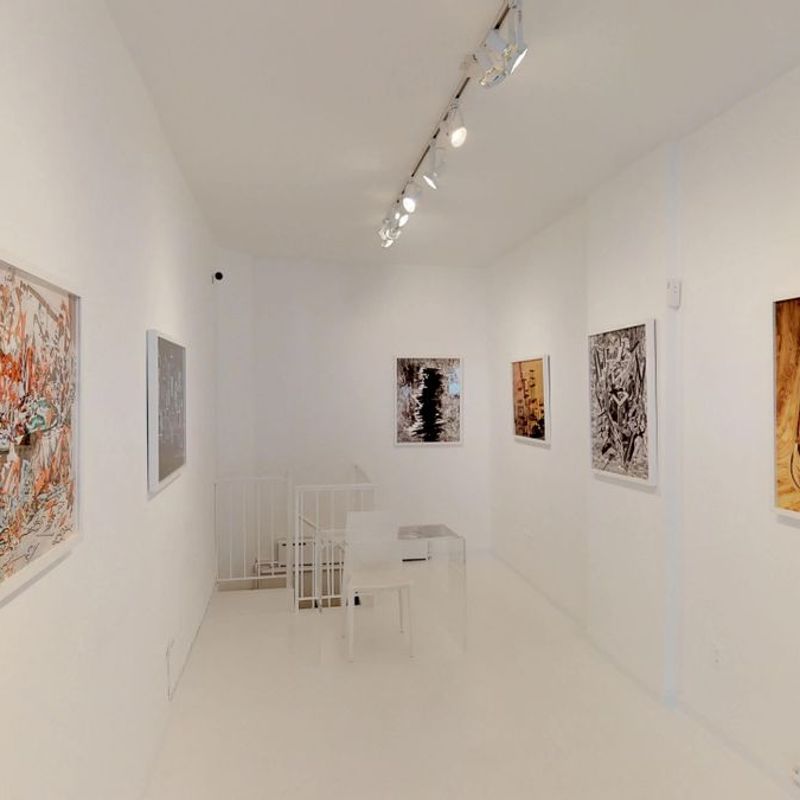 Leave Your Body Behind