With a blending of sculpture, performance, and activation; Luciana Lamothe explores the relationships between construction and destruction. By utilising materials such as iron, steel, and wood in her sculptures, Lamothe tests their strength and materiality to show a transformation into an entirely new representation. She incorporates her audience into her pieces, encouraging the public to physically engage with her participatory site-specific work. By blending form and function her sculptures provide interactivity and thus, an established relationship between viewer and piece.

Born 1975 in Mercedes, Buenos Aires, Lamothe still lives and works in Buenos Aires, Argentina. In 1999 she received her degree of Professor in Fine Arts with a specialisation in Sculpture from the National School of FIne Arts Prilidiano Pueyrredon. She also participated in the Kuitca Scholarship at the Universidad Torcuato Di Tella from 2010-2011.

Since her graduation Lamothe enjoyed numerous residencies around the world in locations such as Skowhegan, Maine; Art Dubai Art Fair; MANA Wynwood; and Air Antwerp. She has exhibited in shows worldwide, in cities including Berlin, Paris, Los Angeles, Venice, Rio de Janeiro, Seattle, Amsterdam, and New York. She has taken part in the 11th Lyon Biennial, the 5th Berlin Biennial, the 3rd Montevideo Biennial, and the 7th Göteborg International Biennial for Contemporary Art. Luciana Lamothe has been the recipient of the Lichter Art Award’s First Prize and the First Prize of the Itaú Cultural Award. 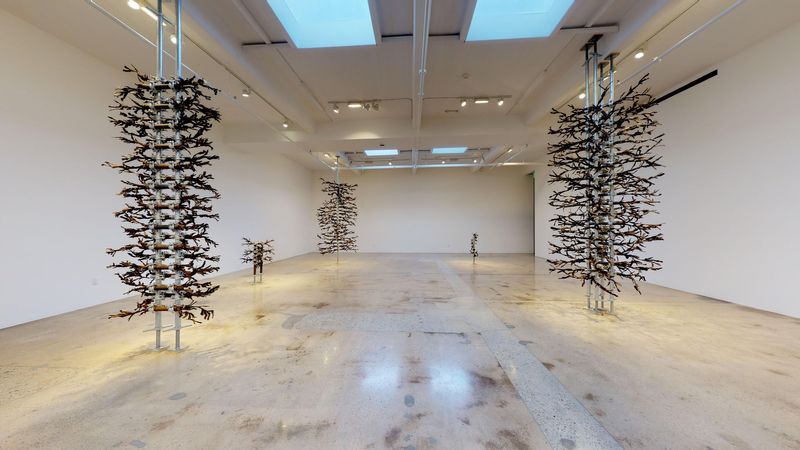 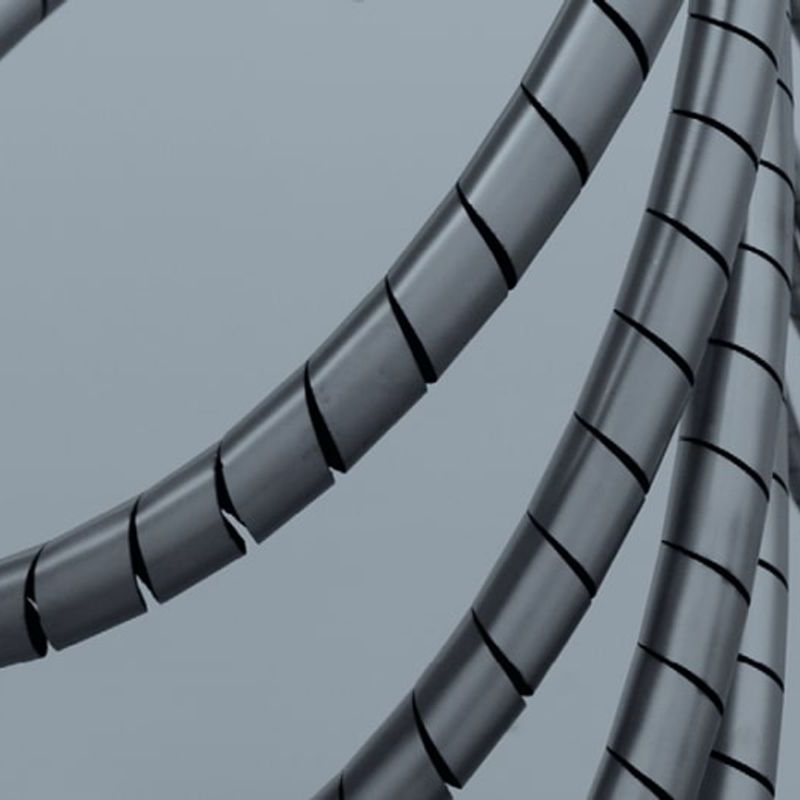 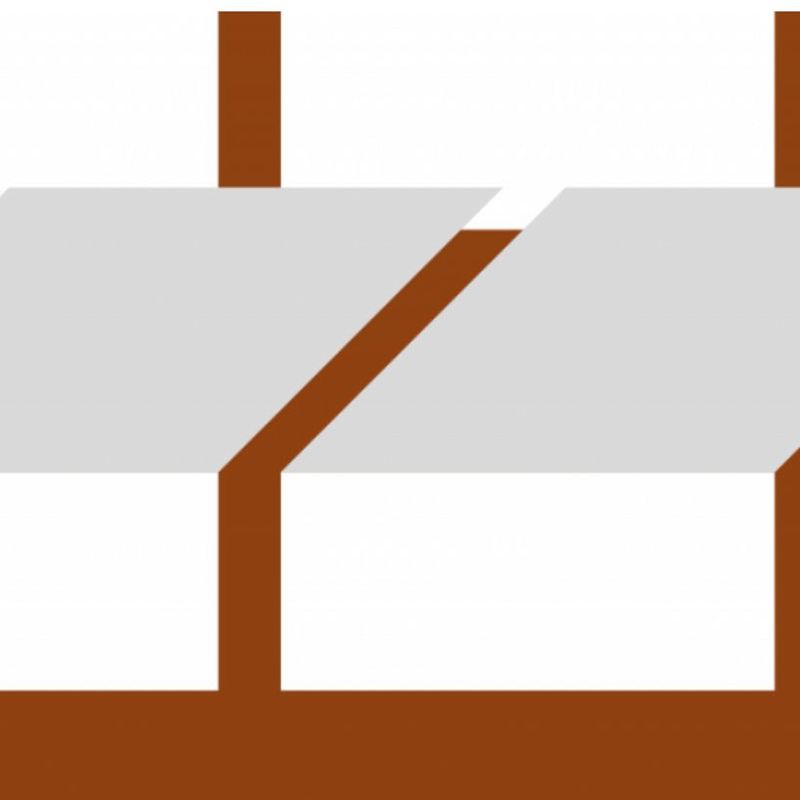