Pitting figuration against abstraction, James English Leary’s paintings are actually “image-objects” created by constructing the work out of a paintings component parts: stretcher, fabric, and colour. Leary’s works then are humorous pieces that ask his audience questions of how to engage with a painting or experience art in general. His metaphorical pieces both nurse and satirize the camp-psychological states present in the viewer’s subconscious.

Born in 1982 in Chicago, Illinois he received his Bachelor of Fine Arts from New York City’s Cooper Union in 2004. He currently lives and works in New York City.

He has enjoyed solo and group shows around the world in cities including Brussels, London, New York, Houston, Brooklyn, Copenhagen, Liverpool, Vienna, and Chicago. In 2015 he received the prestigious Tiffany Foundation Award and has engaged in residencies at Mana Contemporary in Jersey City as well as the Rauschenberg Foundation. 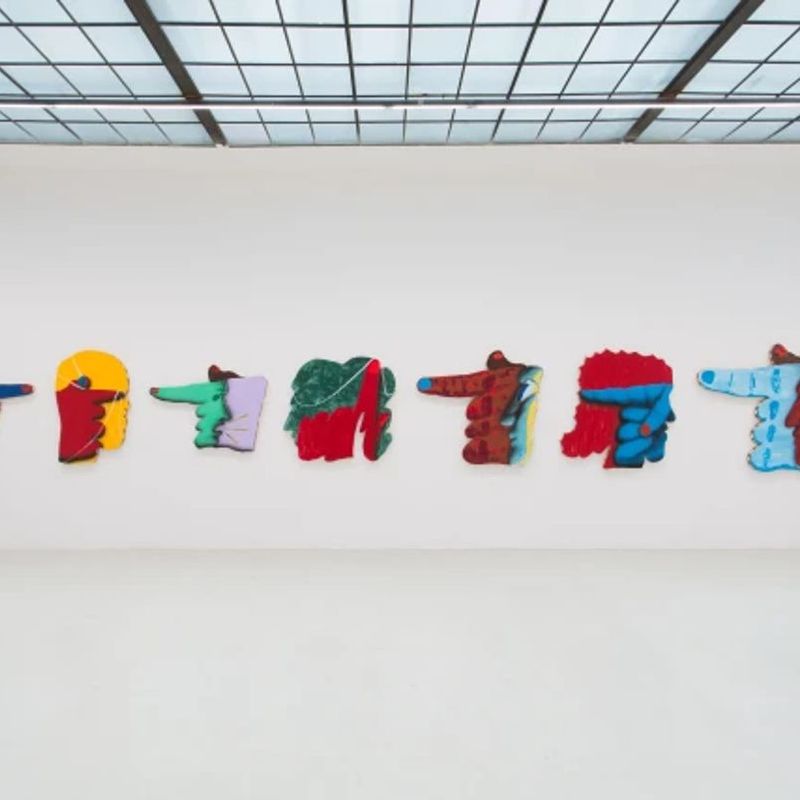 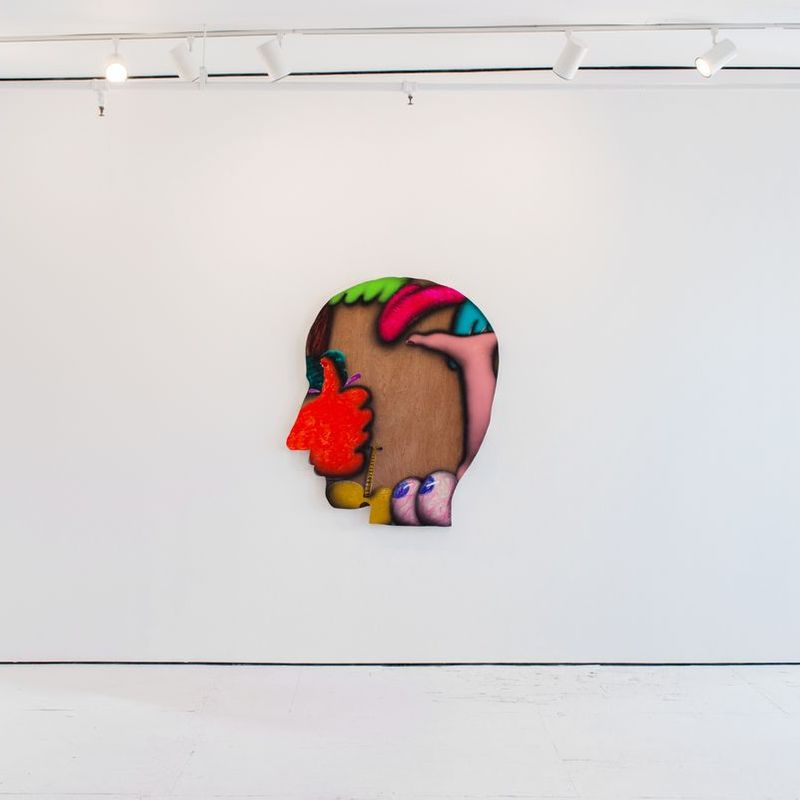 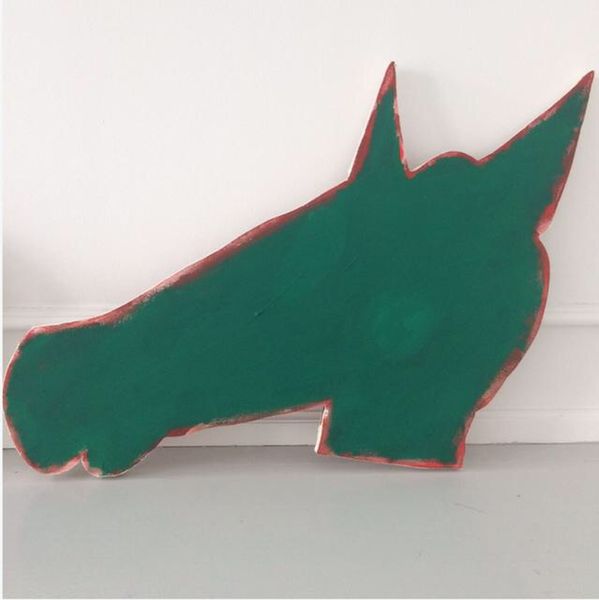 Half a Mississippi Steamboat