Graphic Surgery is an artistic partnership formed between two Dutch artists, Gysbert Zijlstra and Erris Huigens, who seek in their art to explore the landscape of the modern city as their source of inspiration.

Considering the tensions between the strength of the urban infrastructure and its inherent transience over time, Graphic Surgery uses the forms of construction and industry to serve as the foundation of geometric forms and black and white surfaces that create the dynamic spaces that each of their works conveys.

Zijlstra and Huigens were both born in 1978 and began to collaborate in 2000. Today they are based in Amsterdam and have enjoyed the showcase of their work in various notable locales. Recent exhibitions include those at Mini Galerie, Amsterdam (2017); Plastic Murs, Valencia (2017); Galerie Biesenbach, Cologne (2018); and MPV Gallery, Den Bosch (2019). 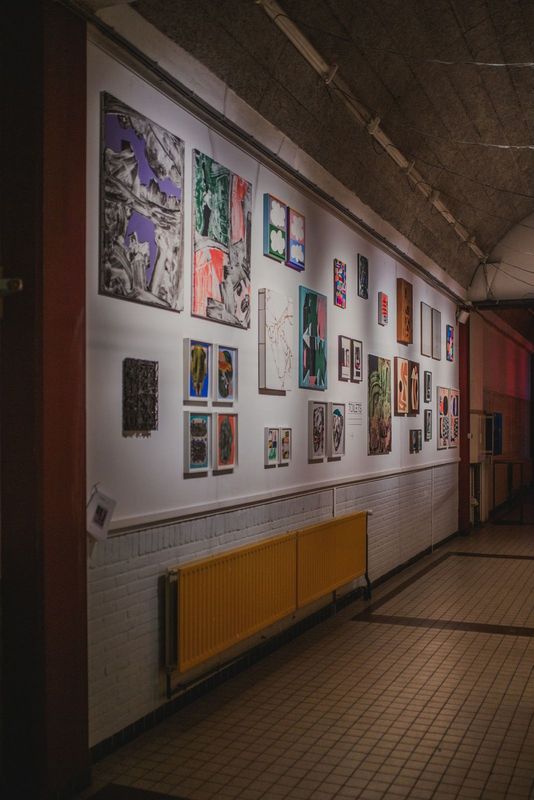 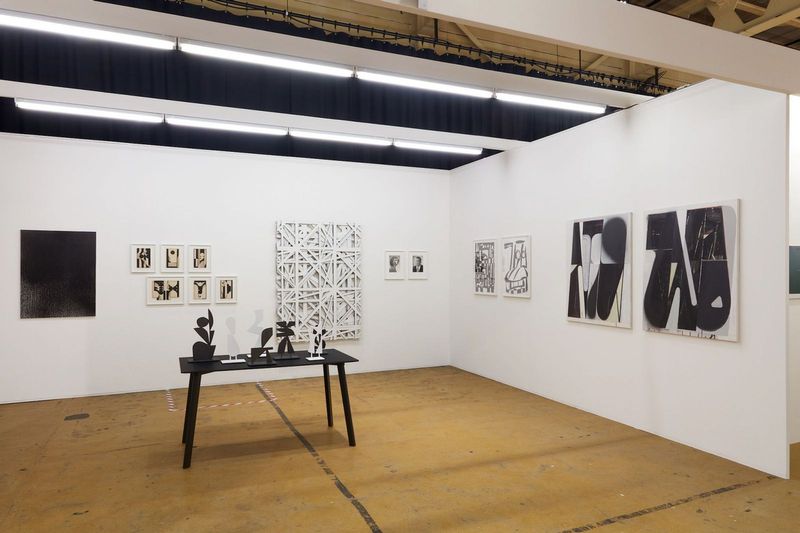 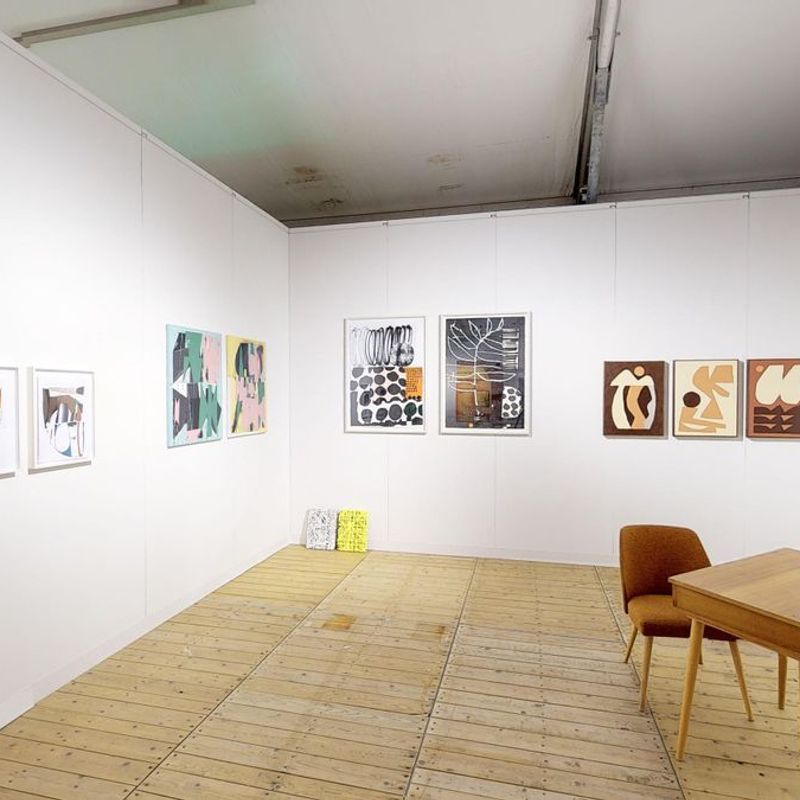 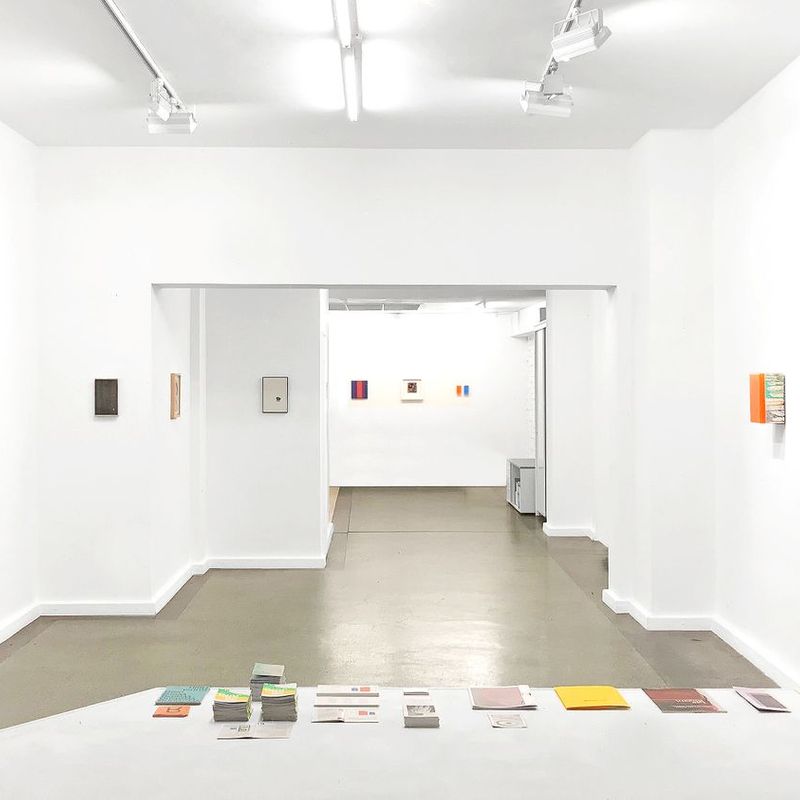 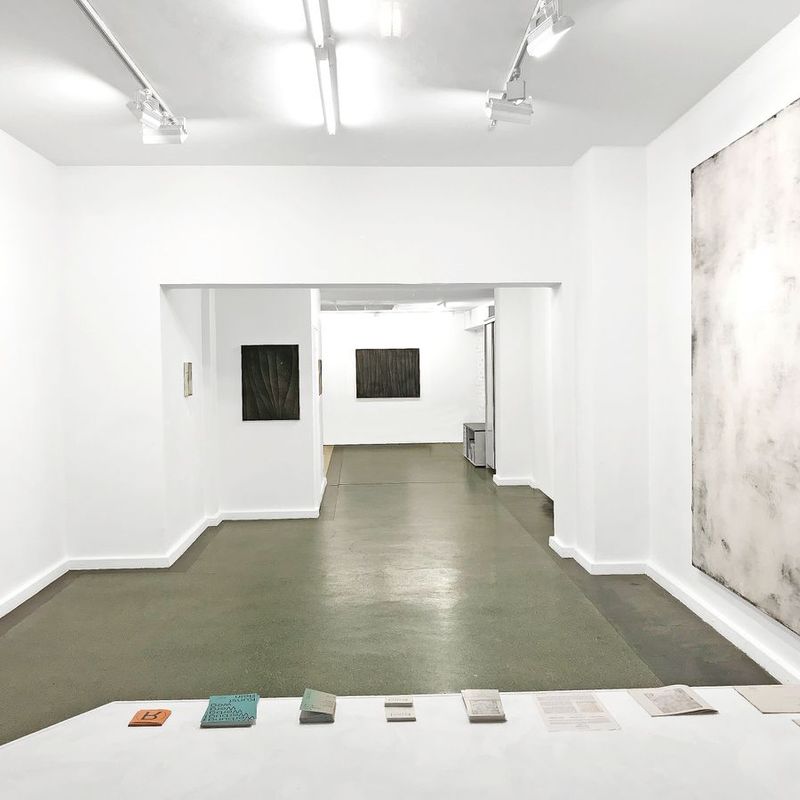 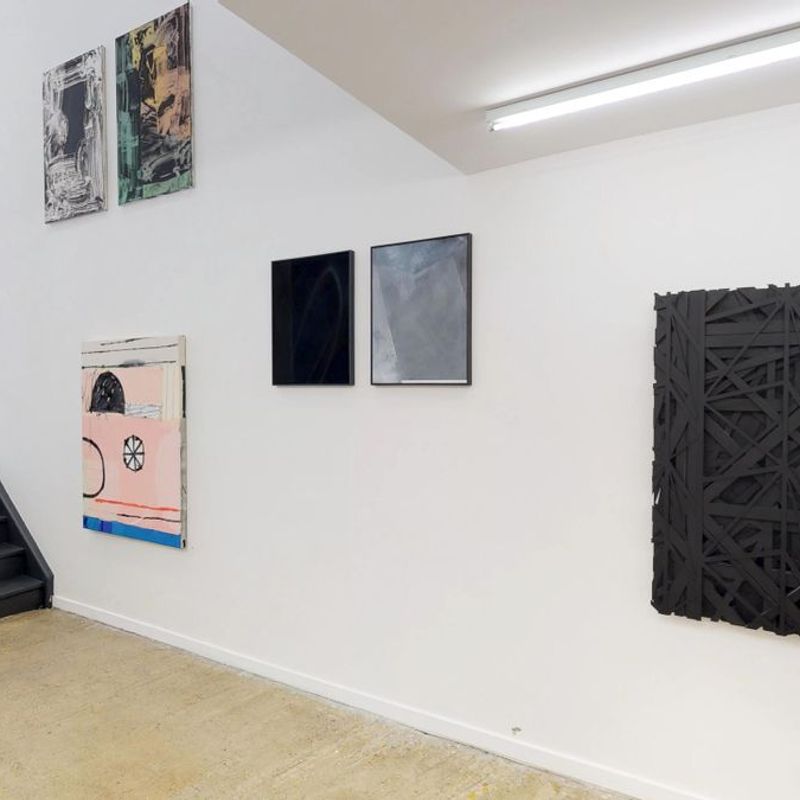 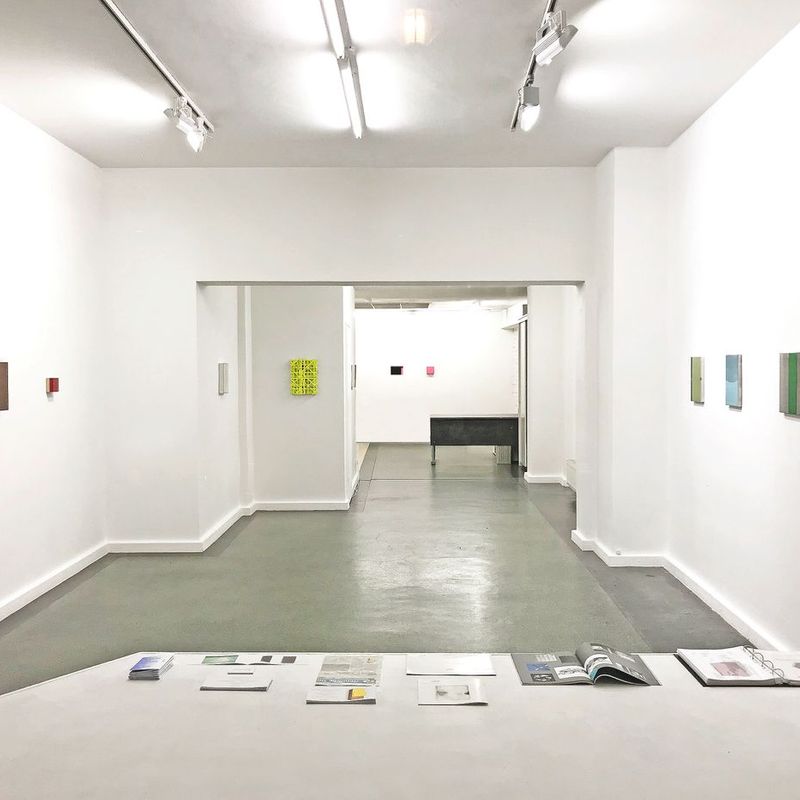 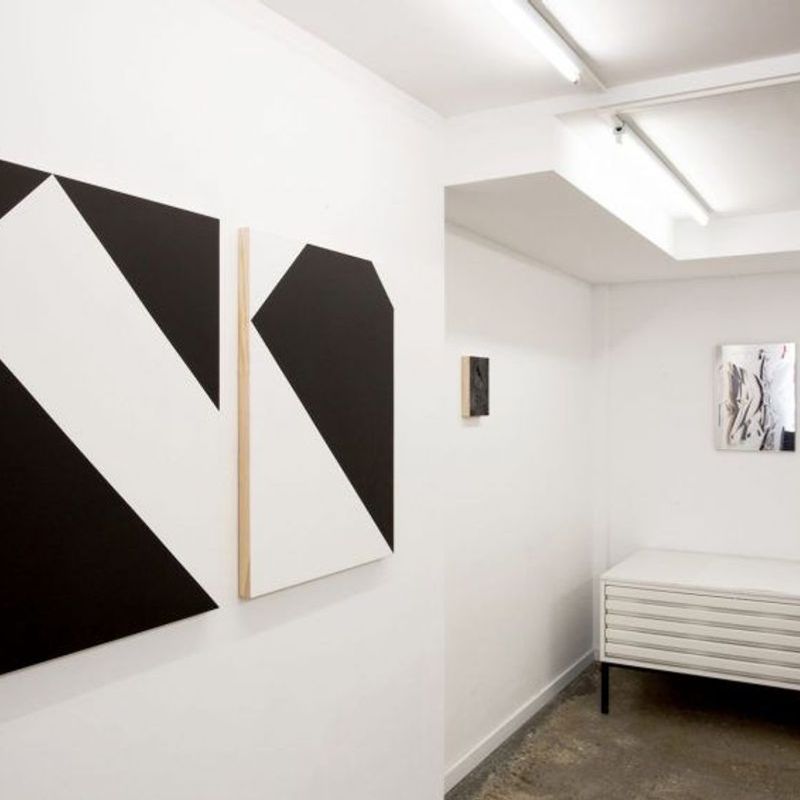