Giorgio Griffa is a visual artist, who was born and brought up in Italy, like other renowned artists such as Ericailcane, Nicola Salvatore, Daniele Innamorato, Luca Gastaldo, and Arturo Bonfanti.

Giorgio Griffa's work is available on display in 8 galleries listed on Artland. Some of those galleries are Galleria Lorcan O'Neill in Rome, as well as Luca Tommasi - Arte Contemporanea and Lorenzelli Arte in Milan. Giorgio Griffa's work has most recently been displayed during the exhibition Cetacea. E dopo tutto ciò, rimasero solo le balene at Galleria dell'Incisione in Brescia, Italy. The exhibition was open from 30 May 2018 until 14 July 2018. Giorgio Griffa's other most recent exhibitions listed on Artland include the exhibitions; ABSOLUTE PAINTING (02 May 2019 - 13 September 2019) at ABC - ARTE in Genova and A new room: Marisa Merz and Mario Merz (21 February 2019 - 12 April 2019) at Annemarie Verna Galerie in Zurich. Giorgio Griffa's first recorded exhibition in Artland's database was called Giorgio Griffa and took place at Annemarie Verna Galerie in Zurich, Switzerland from the 15 June 2017 to 18 June 2017.

Giorgio Griffa currently has one work available for purchase on Artland.

On Artland Giorgio Griffa's works can be found in the collection of Mono and Fausto Gasparetto, who for instance also has works by other artists including Sarah Derat, Paul Cupido, and Won Sou-Yeol.

Italy has been vastly sumptuous in cultural power since the time of the Romans, this classical period has exerted a fascinating influence on the cultural growth and identity of the country. Italy represents the realm of the Renaissance, called 'Rinascita' in Italian, signifying 'rebirth'. The Renaissance has been considered, from the early 1400s, as the first major blossoming of cultural sophistication in art, architecture, music, poetry, philosophy and politics since the Middle Ages. During the modern and contemporary period, Italy was afflicted by the fascism of Mussolini but has nevertheless endured as an important centre for artistic expression, initiating movements such as Futurism, Arte Povera and the Minimalism related to the Zero Movement, as well as the expressive painting of the Transavanguardia. Critically acclaimed Italian artists of the twentieth and twenty first centuries include Giorgio Di Chirico, Giacomo Balla, Giorgio Morandi, Alberto Giacometti, Lucio Fontana, Michelangelo Pistoletto, Francesco Clemente and Mimmo Paladino. 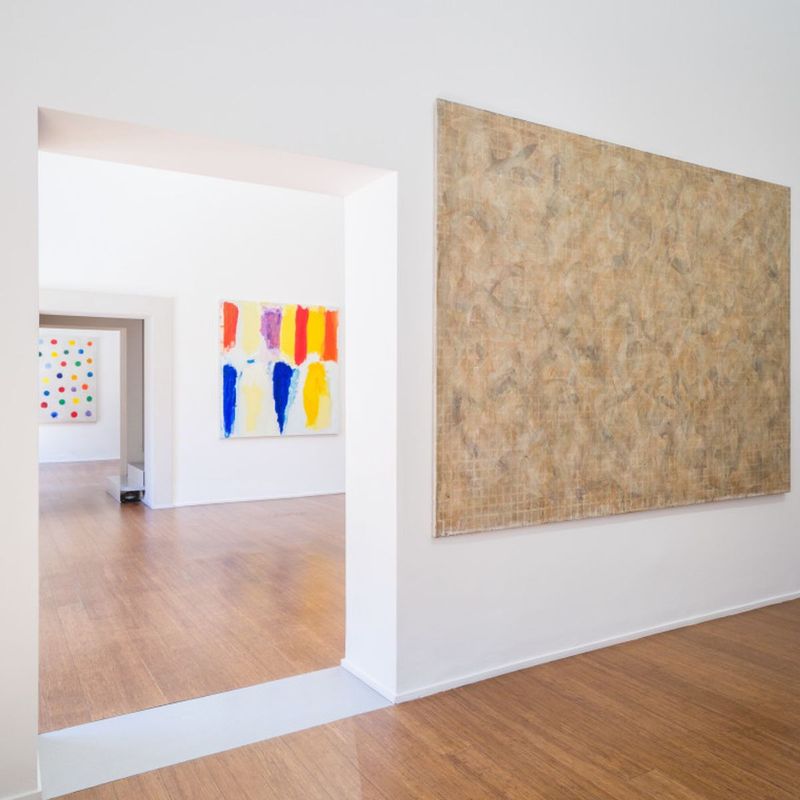 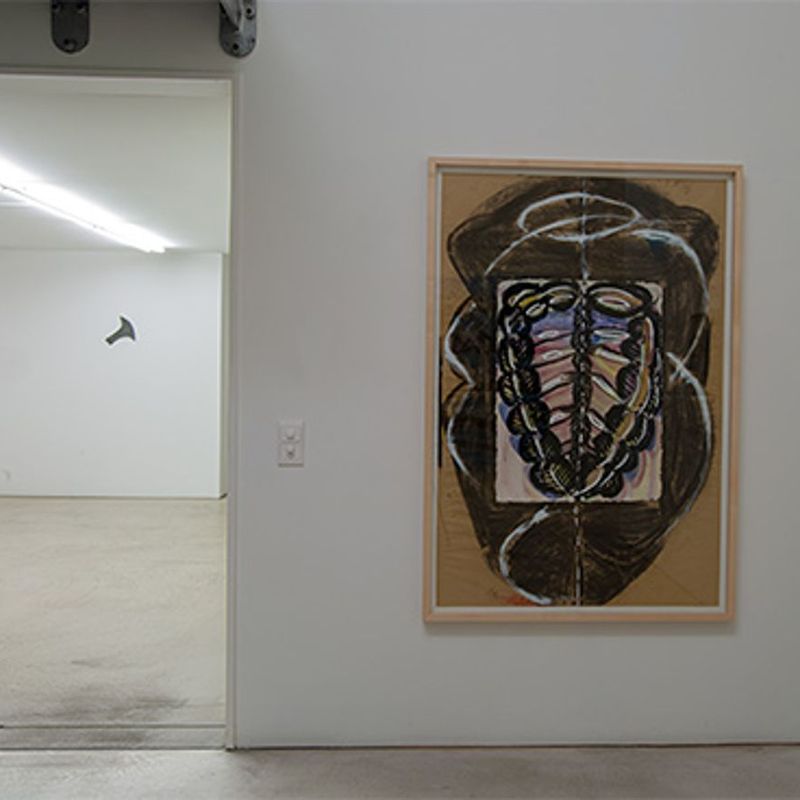 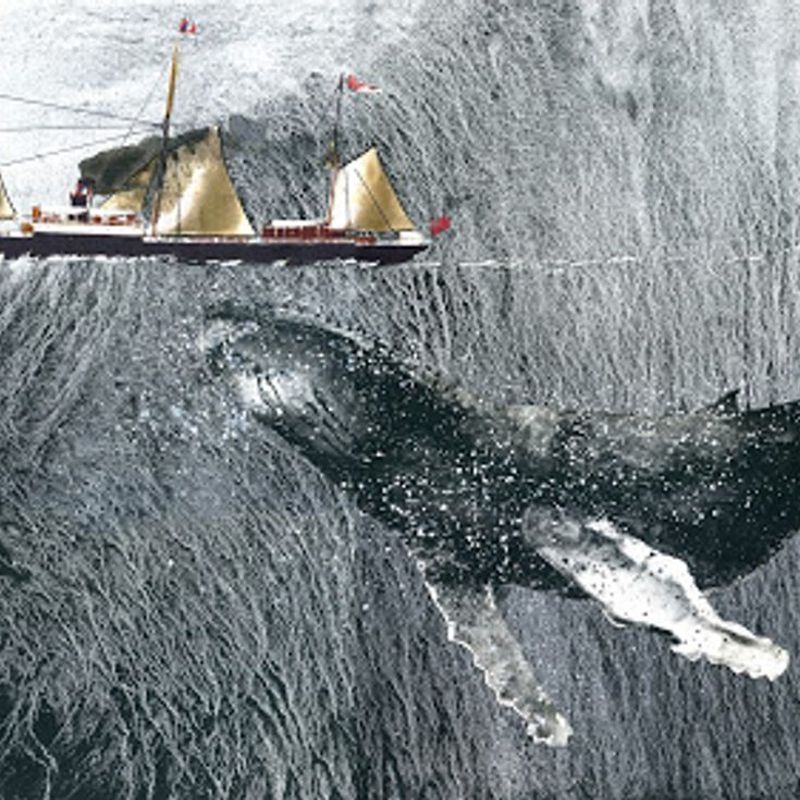