The United States has been a major country in the evolution of modern and contemporary art in the twentieth century, particularly in the post war period, when the cultural status of New York asserted its influence over Paris, previously thought of as the most significant art hub internationally. Major art movements established and fostered in significant ways throughout the United States include Abstract Expressionism in diverse forms, Pop Art, including its West and East Coast variations, Minimalism, Conceptual Art, Neo-Expressionism, Graffiti and Street Art, plus various post-modern repetitions of these many types. In the modern and contemporary sphere, the United States has cultivated a powerful influence upon the international visual culture, due to the dominion of its economic and political systems. Key examples of important U.S artists of the modern and contemporary period include Jackson Pollock, Mark Rothko, Jasper Johns, Robert Rauschenberg, Cy Twombly, Andy Warhol, Roy Lichtenstein, Frank Stella, Donald Judd, Cindy Sherman, Barbara Kruger, Julian Schnabel, Jean-Michel Basquiat and Keith Haring.

Born in 1909, Gertrude Abercrombie was primarily inspired by the 1920s growing up. The 1920s and 1930s saw continued development and evolution of the key innovations of the early years of the twentieth century. To have these years as the formative period for an artist was to be surrounded by innovative practitioners of the pictorial arts. It was also a time of recovery and introspection after the horrors of the First World War, which saw important shifts in politics. Marxism was a prevalent political ideology which was also enormously influential amongst artists and their communities. The Bauhaus was founded in 1919, and became an important place surrounding notions in favour of the unification of art, craft and design disciplines – an idea that became known as the Gesamtkunstwerk. Surrealism came to be the central expressive mode of the 1920s, and was aided by the liberalism of Germany’s Weimar Republic, which was an environment that allowed for tremendous creative blossoming. 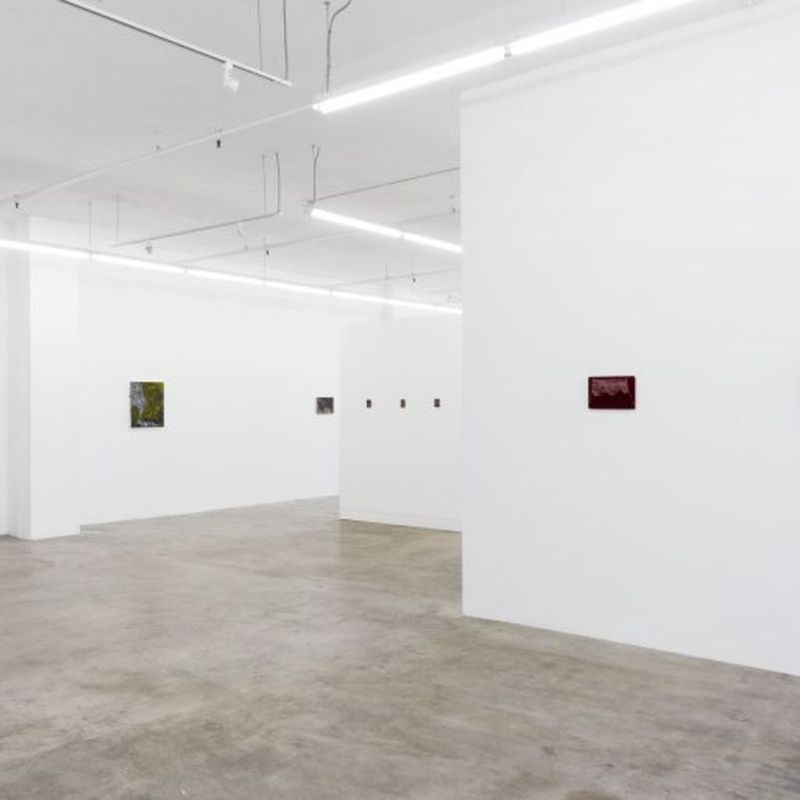 A Cloth Over a Birdcage