At the moment, seven works from Emmanuel Van Der Auwera are for sale on Artland.

On Artland Emmanuel Van Der Auwera's works can be found in the following collection: harlan which, for instance, also has works by other prominent and critically acclaimed artists including Sarah Derat, Ali Hasanov, and Mar Hernández.

Surrounded by France and the Netherlands, the modest country of Belgium has been significantly influenced by its neighbours throughout time and affirmed itself as a vibrant and inventive artistic centre in the later part of the nineteenth century. Belgian art productions were essential in the unfolding of Surrealism in the 1930s, mainly through the works of Rene Magritte and Paul Delvaux. Among others, Marcel Broodthaers, Wim Delvoye, Francis Alys and Luc Tuymans are key figures of the Belgian art scene of the twentieth century. Highly influenced by Belgian artists, the Symbolist movement was a major artistic trend, early precursor to Surrealism, and including artists such as Léon Spilliaert, Jean Delville, Fernand Khnopff and James Ensor. As the age of the avant-garde began to take place in Europe towards the late nineteenth century, Brussels turned into a hub for the Art Nouveau movement, which included the architect Victor Horta amongst its founders.

Emmanuel Van Der Auwera was born in 1982 and was largely inspired by the 1990s growing up. Art in the 1990s was defined at the start of the decade by a group of artists in the United Kingdom that came to be known as the YBAs, or Young British Artists. They were a diverse group of practitioners, affiliated loosely by their age, nationality, and their association with Goldsmiths and the Royal College of Art in London, alongside being favoured by super collector of the time Charles Saatchi. The most successful artist of the group is Damien Hirst, who was also an early organiser of group activities. Other artists included Chris Ofili, Tracey Emin, Marc Quinn, Gavin Turk, Sarah Lucas and Sam Taylor-Wood. Much of their work became known for shock tactics and the sensationalism of both material and message. They also became known for their use of throwaway materials, wild-living, and an attitude that was simultaneously counter-culture rebellion but also entrepreneurial. They achieved a large amount of media coverage and dominated British art during the decade. Their international shows in the mid-1990s included the now legendary ‘Sensation'. Also gaining prominence at this time was a developing trend in Japan related to the huge boom in advertising and consumerism that took place during the economic dominance of the 1980s. The indigenous comic book culture of manga, allied to trends in advertising, graphic design and packaging, saw a young artist called Takashi Murakami develop his theories which he coined ’Superflat’. Influenced by his experiences in New York City in the mid-1990s, Murakami formed a powerful collective called Kaikaikiki, which became internationally renowned as an artistic group. 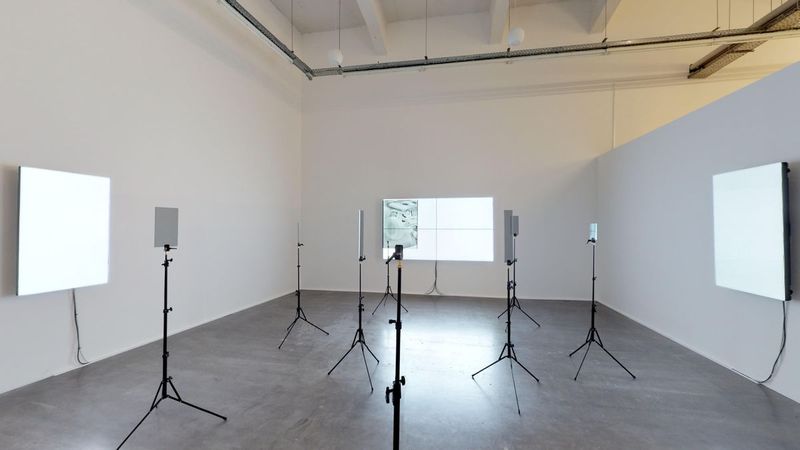 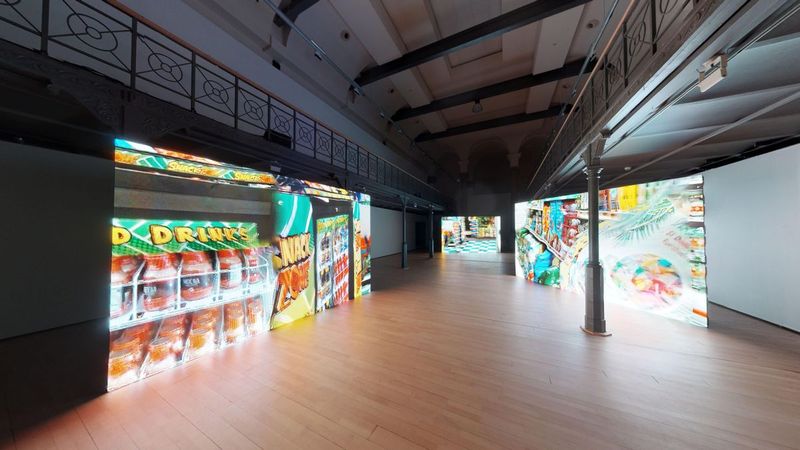