Adam Broomberg and Oliver Chanarin (Lisson) are artist respectively from South Africa and London whose work in internationally recognized for tackling the notions of politics, history, war and religion. Their works are driven through the idea of answering the human condition by mixing several mediums. Born in 1970 and 1971, they studied and trained as photographers and engaged themselves with photojournalism notably documenting war in Afghanistan alongside the British Army which experience resulted in the powerful work The Day Nobody Died (2008).They are professors of photography at the Hochschule für bildende Künste (HFBK) in Hamburg and teach on the MA Photography & Society programme at The Royal Academy of Art (KABK. Broomberg and Chanarin artistic approach have been progressing and enlarging to installation,film and collage. The duo works are inspired by philosophy such as Berthol, archives and literature. By the pioneering integration of language and text in their creative output, Adam Broomberg and Oliver Chanarin succeed in the unique achievement to re-invent the traditional use of visual representations such as in Don’t Start with the Good Old Things but the Bad New Ones quoted by Brecht. Together they have had numerous solo exhibitions most recently at the Goodman Gallery(2019) and The Centre Georges Pompidou(2018). The duo have been featured in major group exhibitions such as Conflict, Time, Photography at Tate Modern (2015) Shanghai Biennale (2014) and the Museum of Modern Art, New York (2014) among others. For their outstanding contribution to photography the duo was awarded with the Arles Photo Text Award 2018, the ICP Infinity Award (2014) for Holy Bible, the Deutsche Börse Photography Prize (2013) for War Primer 2. 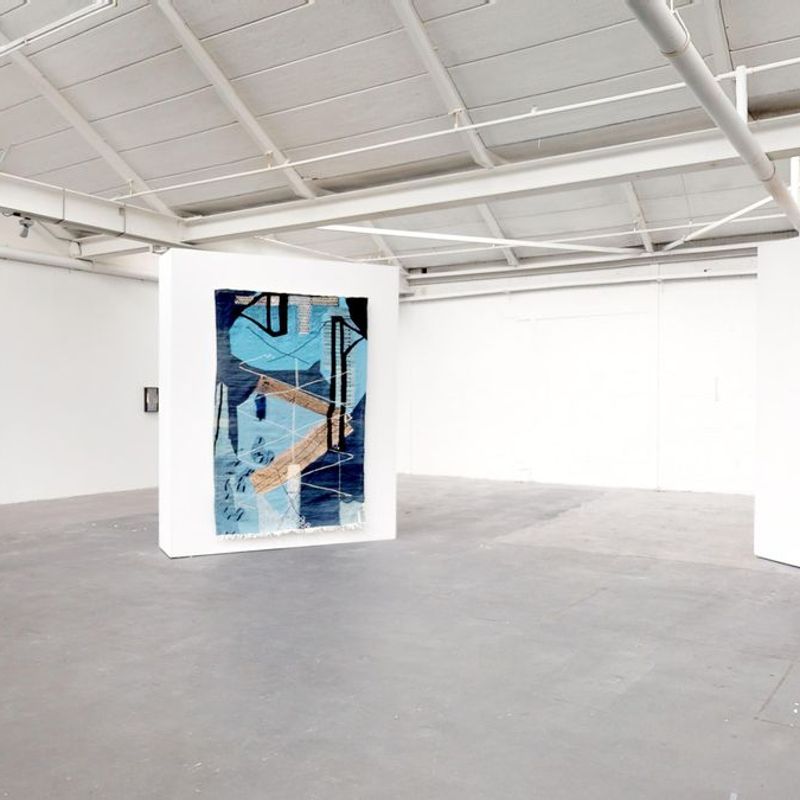 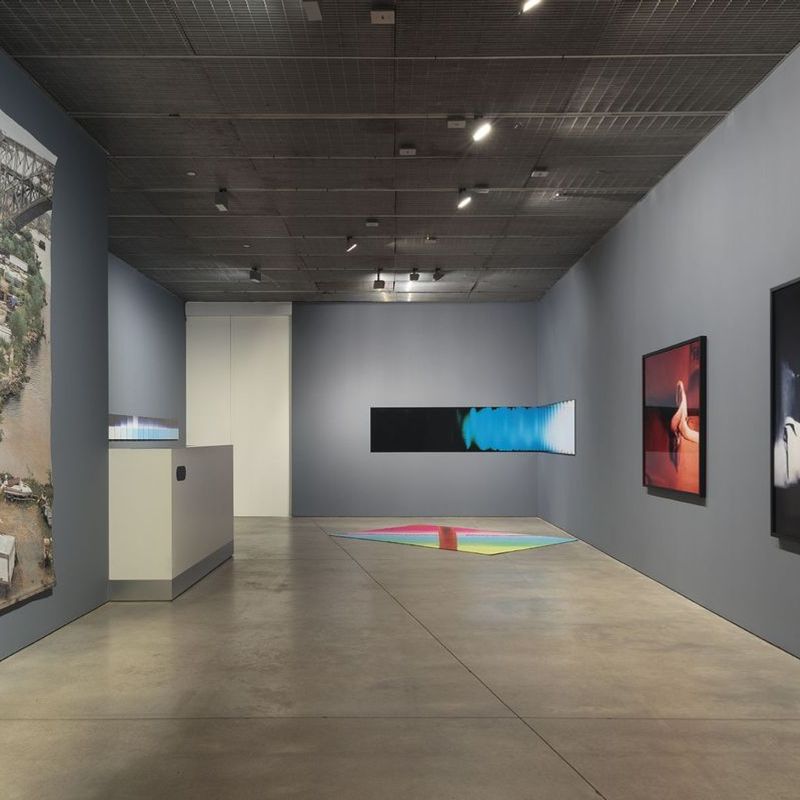 AND WHAT ABOUT PHOTOGRAPHY?

Broomberg & Chanarin: 'Bandage the knife not the wound'