Asger Jorn is a visual artist, who was born in Denmark - other established artists such as Susse Volander, Simon Grimm, Rolf Nowotny, Joachim Koester , and Michael Utzon were also born in Denmark.

Asger Jorn's works can be found on Artland in the following collections: Salles collection, which also includes works from prominent artists Asger Jorn, Jacob Dahlstrup and Finn Pedersen; as well as bein which features the works of Asger Jorn, Etsuko Oide and Jørgen Junker Larsen.

As the southernmost of the Scandinavian countries, Denmark has often been rather influenced by the Germanic culture of Northern Europe, which borders its southern limits. This sensibility is often mixed with the Nordic attributes of restraint and melancholy in its arts. Towards the end of the nineteenth century, and in the earlier part of the twentieth, Denmark produced an extremely important painter of Post-Impressionism, Vilhelm Hammershøi. Noted for his melancholic and extremely scarce interiors, Hammershøi's reputation was founded on his ethereal depictions of light and shadow in modest, dignified interiors, most often his own residence. In the later twentieth century, Denmark was a significant country in the CoBrA movement of Expressionist painting, where the naming convention was derived from the cities of the founding members - the Co standing for Copenhagen on behalf of Danish artist Asger Jorn. Founded in 1949, CoBrA's bright colours and vibrant childlike figures became both a scandal and sensation. Other critically acclaimed modern and Danish artists include Per Kirkeby, Olafur Eliasson, Danh Vō, Sergej Jensen and Tal R. 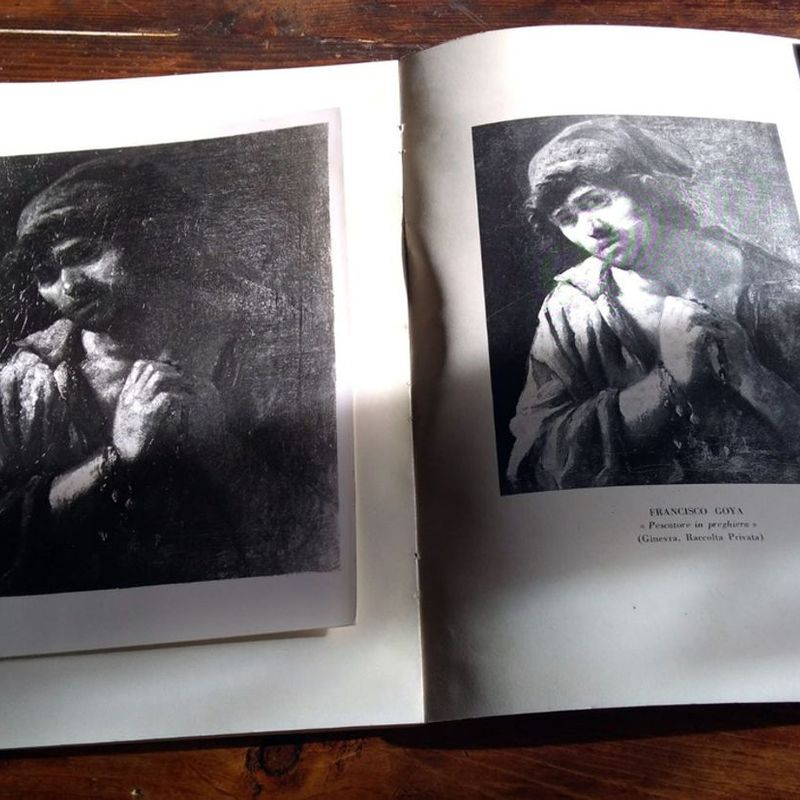 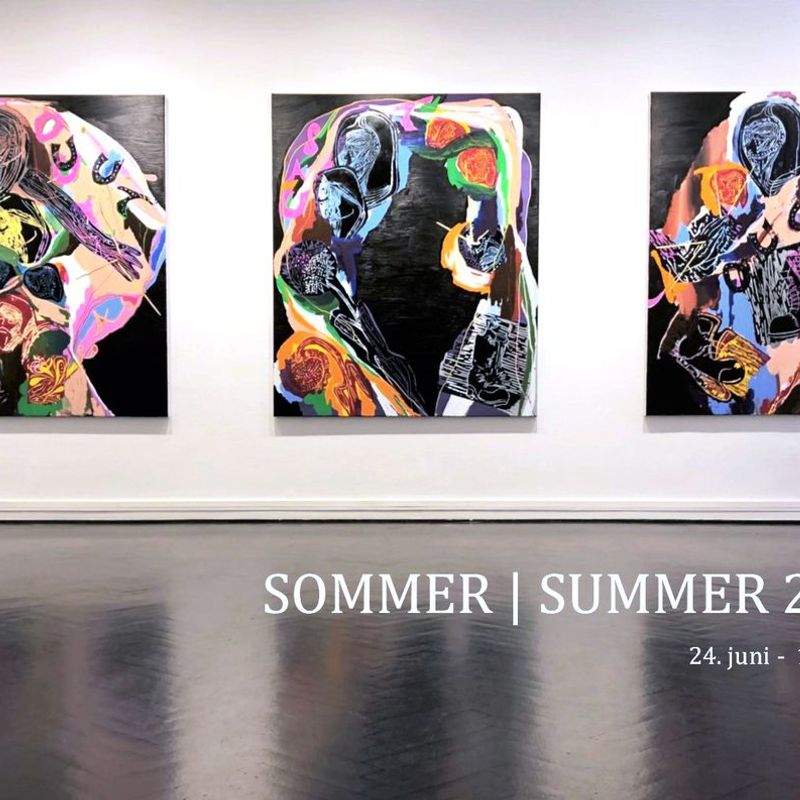 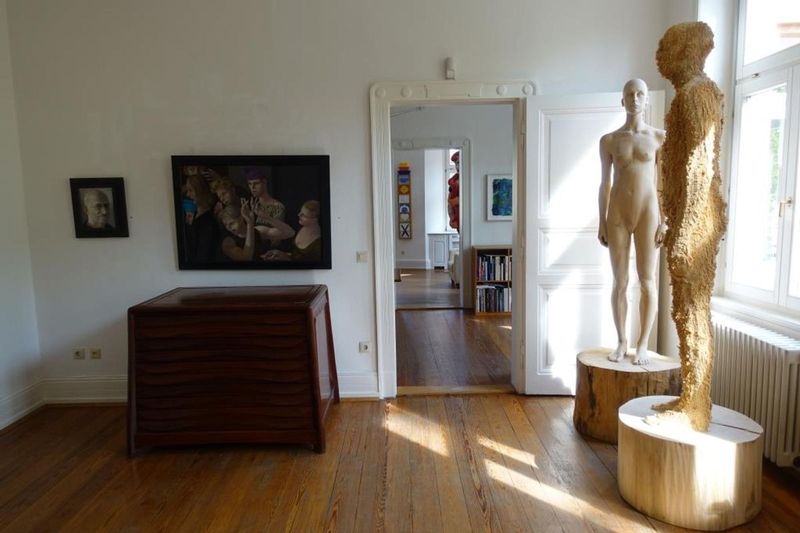 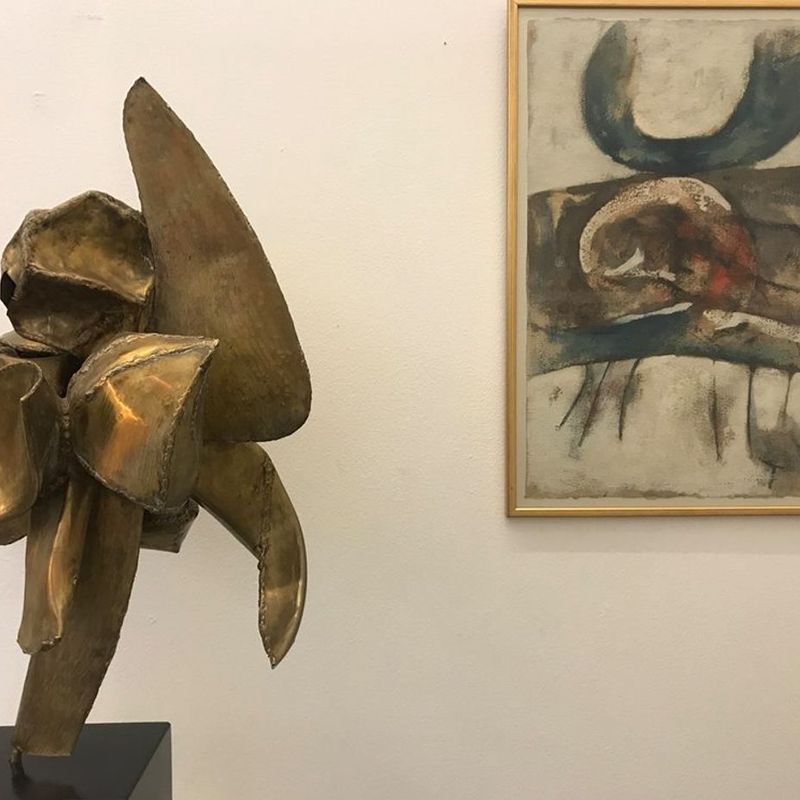 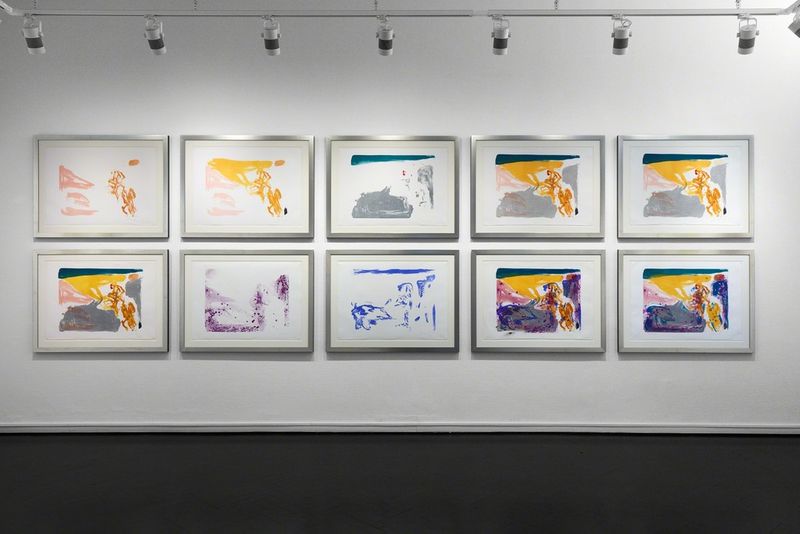