At the moment, Arthur Aillaud has a total of seven artworks for sale at Artland.

France stands out as one of the most prominent agents of modernism. What is today referred to as the avant-garde was pioneered in the first half of the nineteenth century, and involved innovative and cutting-edge movements such as Impressionism, Post-impressionism and Art Nouveau, driven by key figures of the art world. Critically praised and leading French artists from the beginning of the twentieth century include Paul Cezanne, Pablo Picasso, Georges Braque, although he initially was a Spanish national who relocated in France, as well as Francis Picabia, Marcel Duchamp, Man Ray, and Le Corbusier, to name a few. Paris was considered to be the most influential and intellectual artistic centre at the onset of the century and supported the development of such fundamental movements as Cubism, Fauvism, Dadaism and Surrealism, amongst others, which flourished in the post war era.

Arthur Aillaud was born in 1973 and was largely inspired creatively by the 1980s. The generation of artists that grew up in, and were inspired by, the 1980s was influenced by a period of quickly growing global capitalism, political upheaval, significant wealth discrepancy, global mass media and distinctive music and fashion, including electronic pop music and hip hop. The nineteen eighties was the era of African famine, the height of the Cold War, and also the end of it, as marked by the fall of the Berlin Wall. significant art movements of the era include Neo Geo, The Pictures Generation and the global trend of Neo-Expressionism which manifested in Germany, the USA and Italy (where it was known as Transavanguardia). The decade was exemplified by artists like Anselm Kiefer, Jörg Immendorf, Enzo Cucchi, Francesco Clemente and Julian Schnabel. Street art and graffiti started to gain prominence, key artists of which include Jean-Michel Basquiat, Keith Haring and Kenny Scharf. 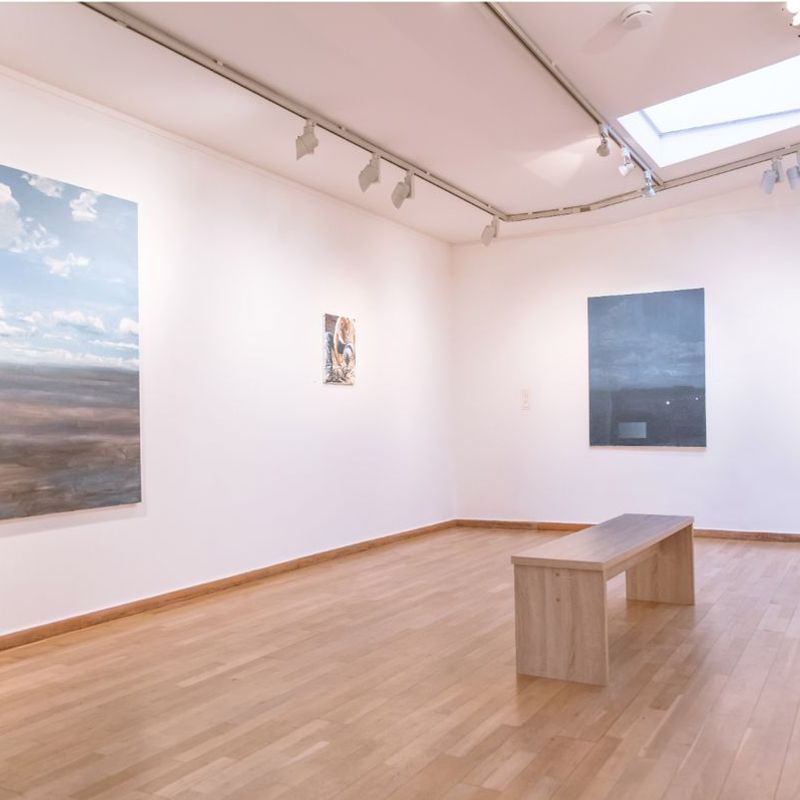