For as much as they might dream, this collective is also grounded by the central issues that face our modern world. From the concepts of gender and identity to the clashes of political powers, Apparatus 22 uses these contemporary struggles as the springboard for many of their creations that range from installations to performance pieces.

Over the years since their creation, Apparatus 22 has participated in numerous exhibitions, including those of La Biennale di Venezia 2013, Steirischer Herbst in Graz, Austria; Museion in Bolzano, Italy; and Osage Foundation in Hong Kong. 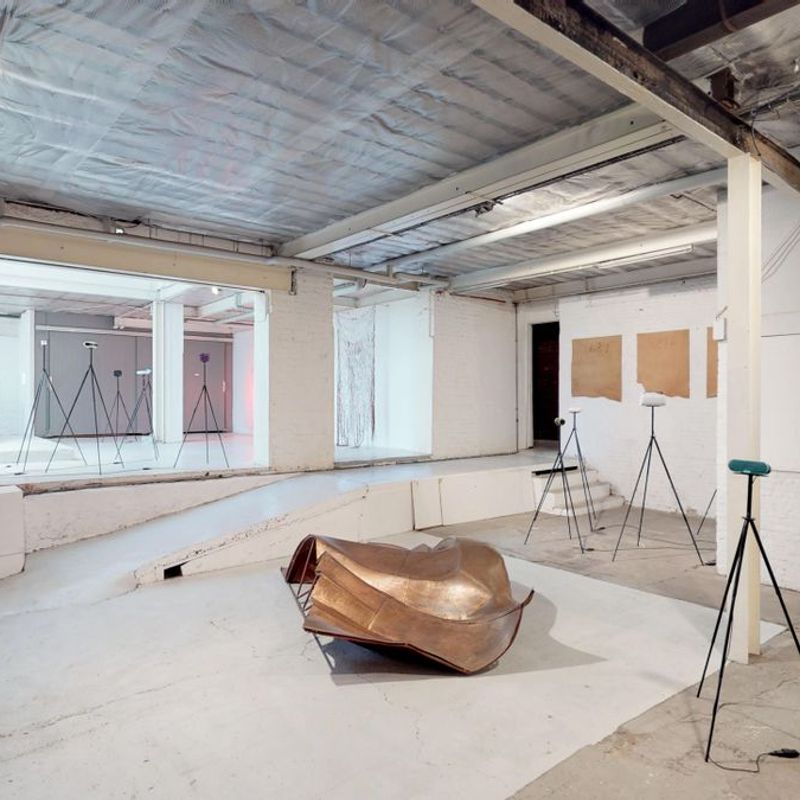 A from Animism, Atlas, Adrift 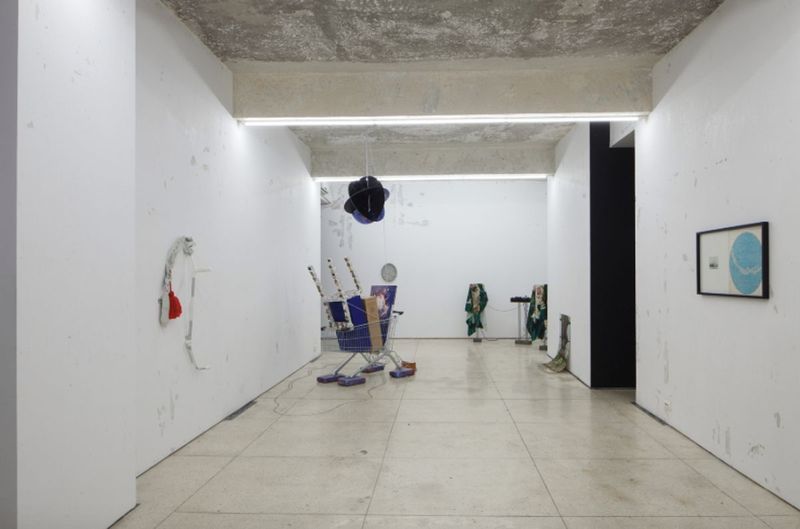 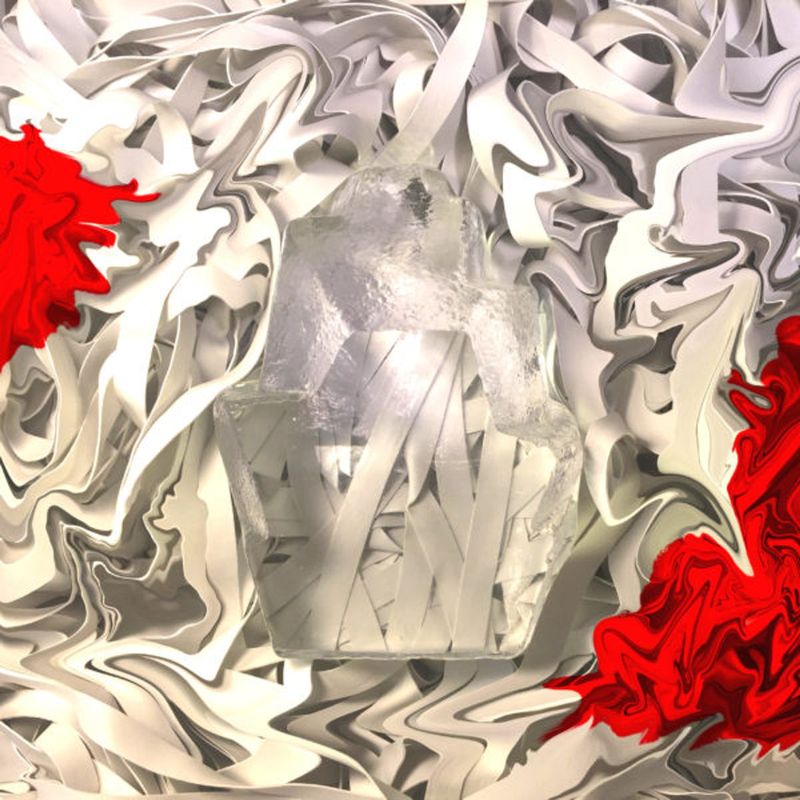