From 2017 Alejandra Hernandez is working between countries, travelling, researching and living in different contexts. The nomadic journey became a major interest in her practice which is mainly focused in human relationships, relations with the natural world, on the self as well as on the others, this practice is enriched by getting to know different cultures, religions, traditions, art and crafts, which she often combines, depicting situations in otherworldly realms. On the other hands she has an ongoing project which consists in painting live portraits of people she meets. This would be the more mundane branch of her work, rooted in her experience and in being present with the other. 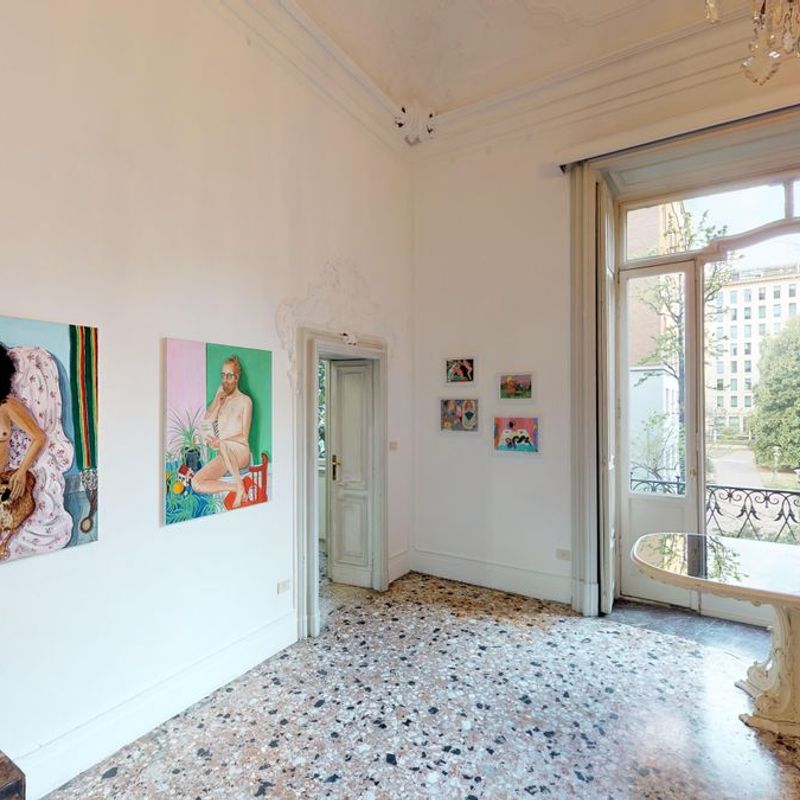