Founded in the heart of Tokyo in 1967, Whitestone Gallery has been a pioneer gallery in Japanese art scene. For the purpose of creating more dialogues between art and region, we opened Karuizawa New Art Museum in Karuizawa (2012) as a rare example of private museums in Japan. Then, in the viewpoint of local and global, we set up two operations in Hong Kong, the most stimulus center for art in Asia; firstly “Whitestone Gallery Wong Chuk Hang Road” (March, 2015), consecutively “Whitestone Gallery Hollywood Road” (March, 2016). Our mission has been no blur from the start; to introduce Japanese prominent talents in the worldwide context, simultaneously opening a possible new approach to the conventional Japanese art market. Beyond this mission, two year’s experience in Hong Kong led our eyes toward broader local diversities in East Asia. Now, we are launching upon a new phase of challenge. To establish “Whitestone Gallery Taipei” (April, 2017), we expended all possible means for this long-held dream (I am closely associated with Taiwan both formally and privately). As for architectural supervision, international acclaimed architect Kengo Kuma contributes with his keen aesthetics to the completion of the suitable space for contemporary art. To further broaden our exhibition spectrum, in spring 2018, we relocated our two spaces in Hong Kong to the two-floored exhibition spaces consisting of both modern and contemporary art sections in the Art complex “H Queen’s”, where worldwide leading galleries are gathered. Thus, our challenge knows no limit. 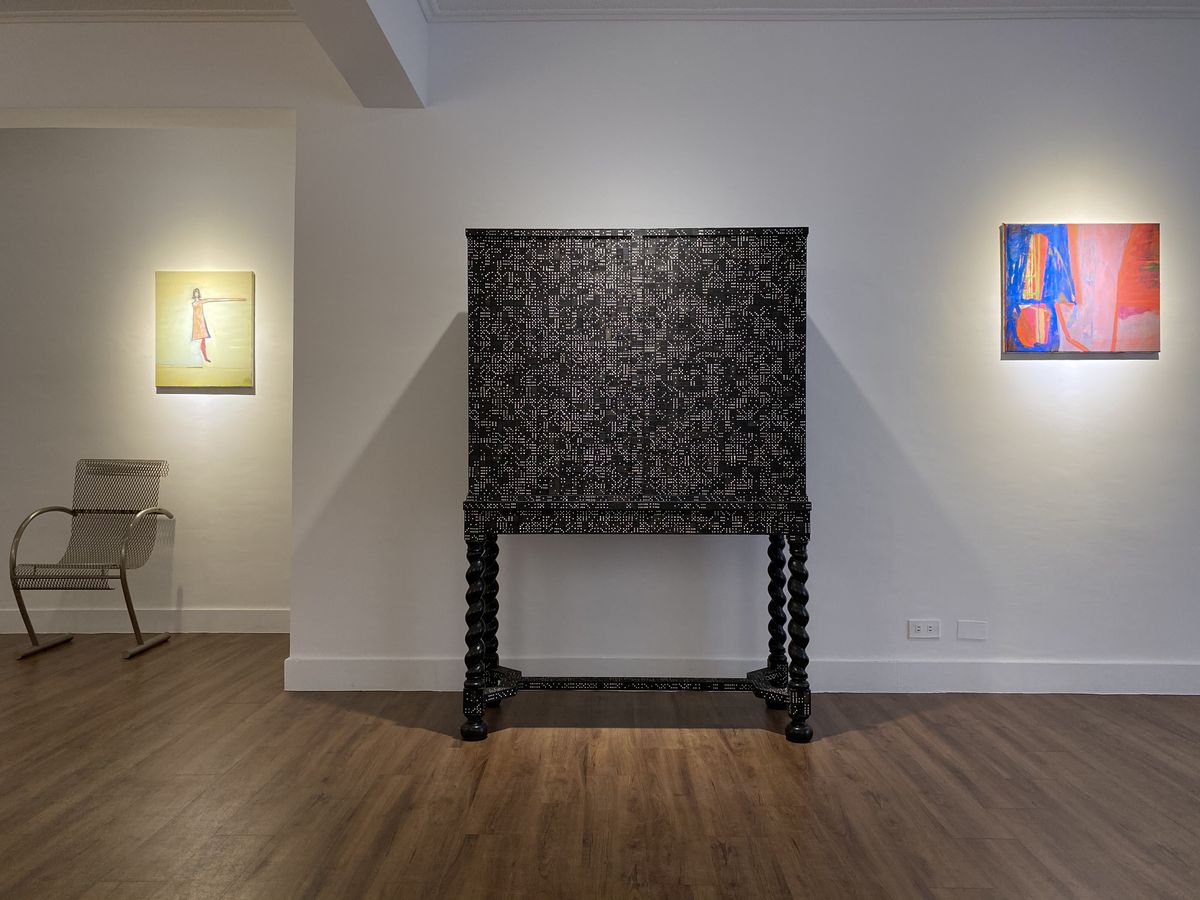 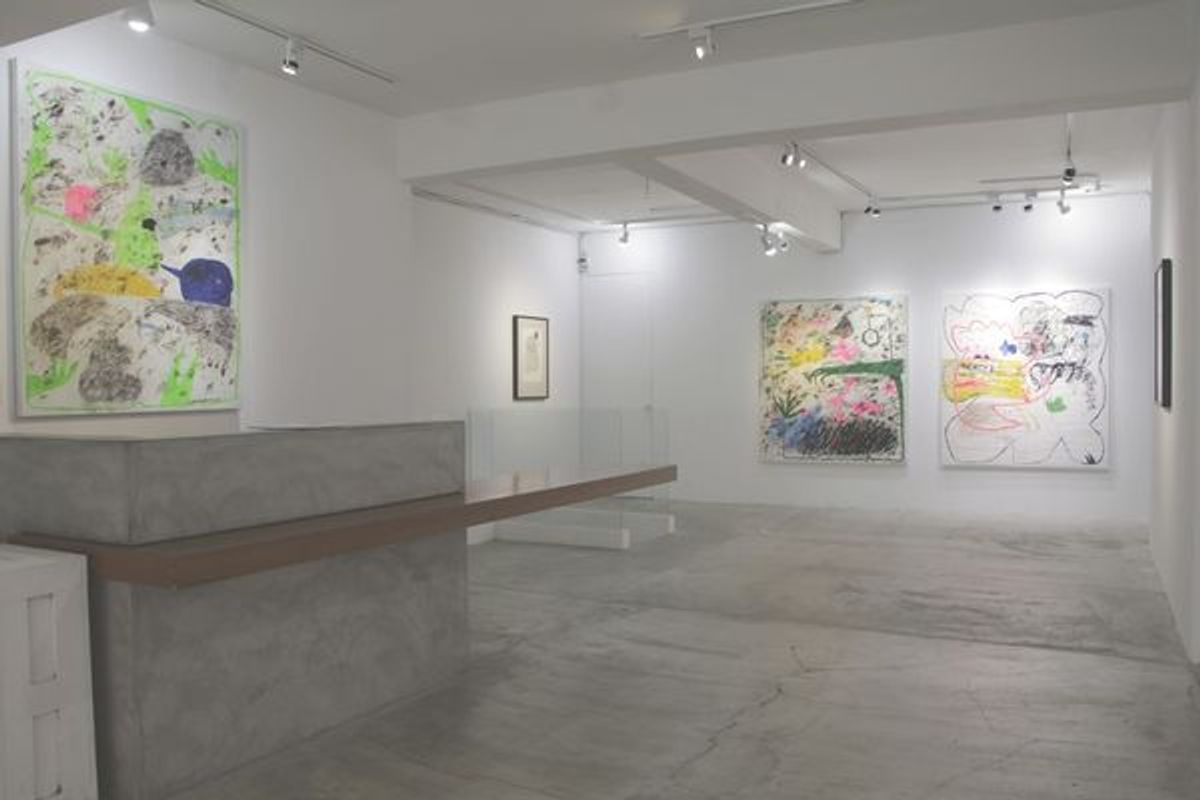 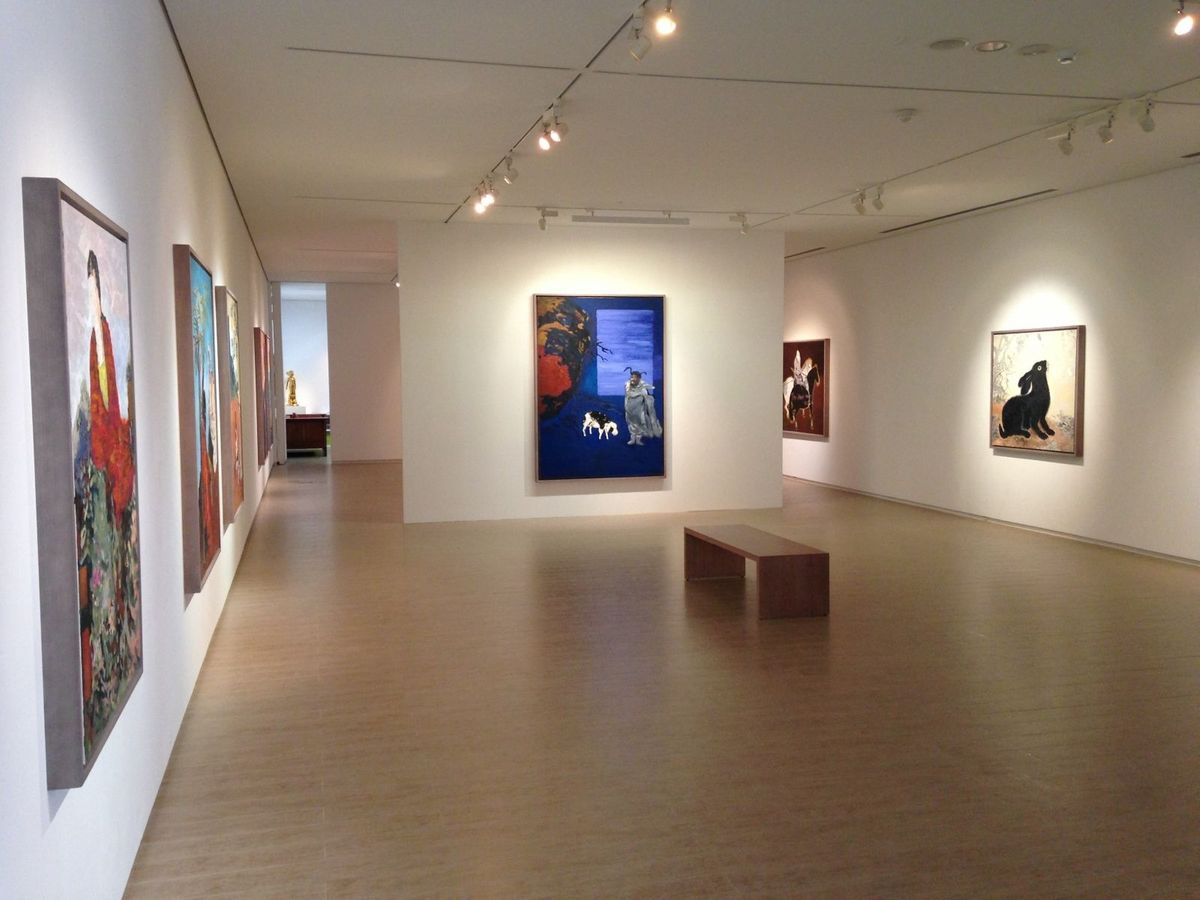 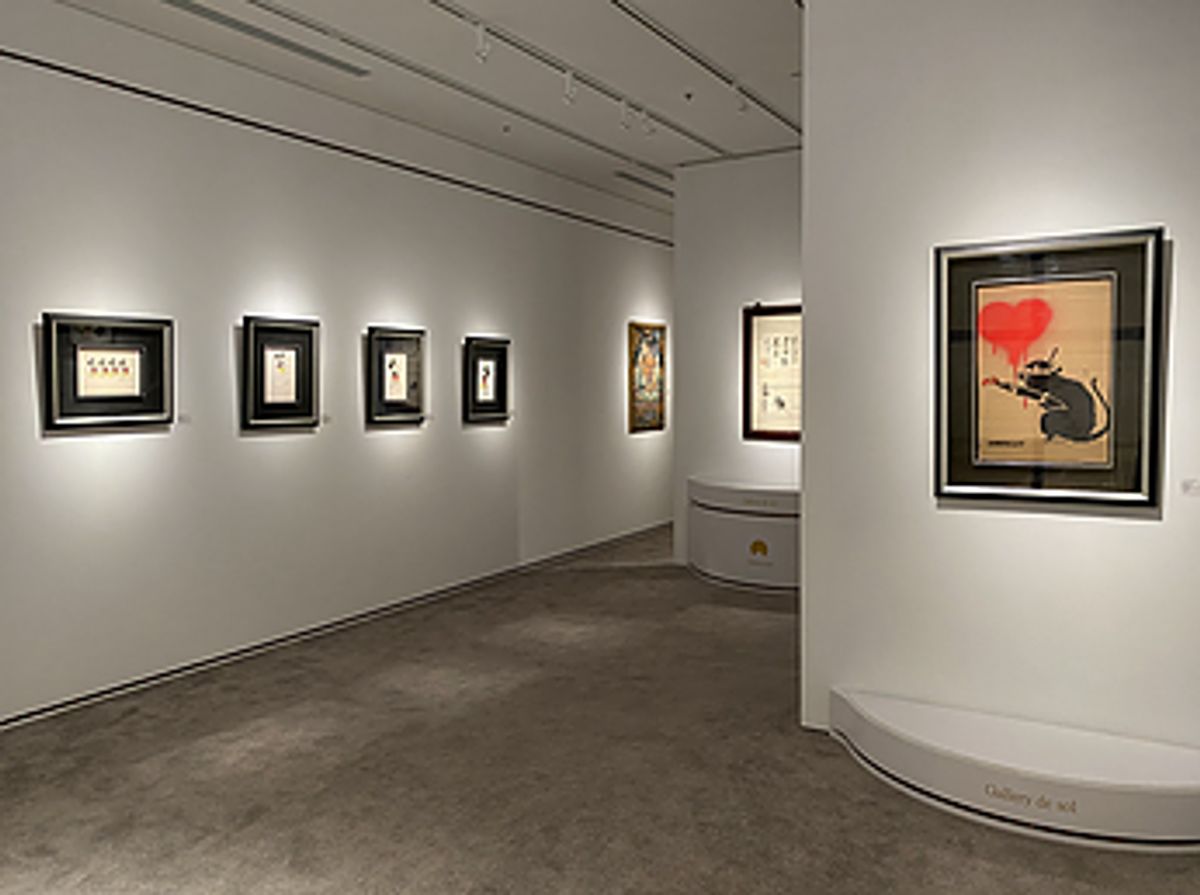 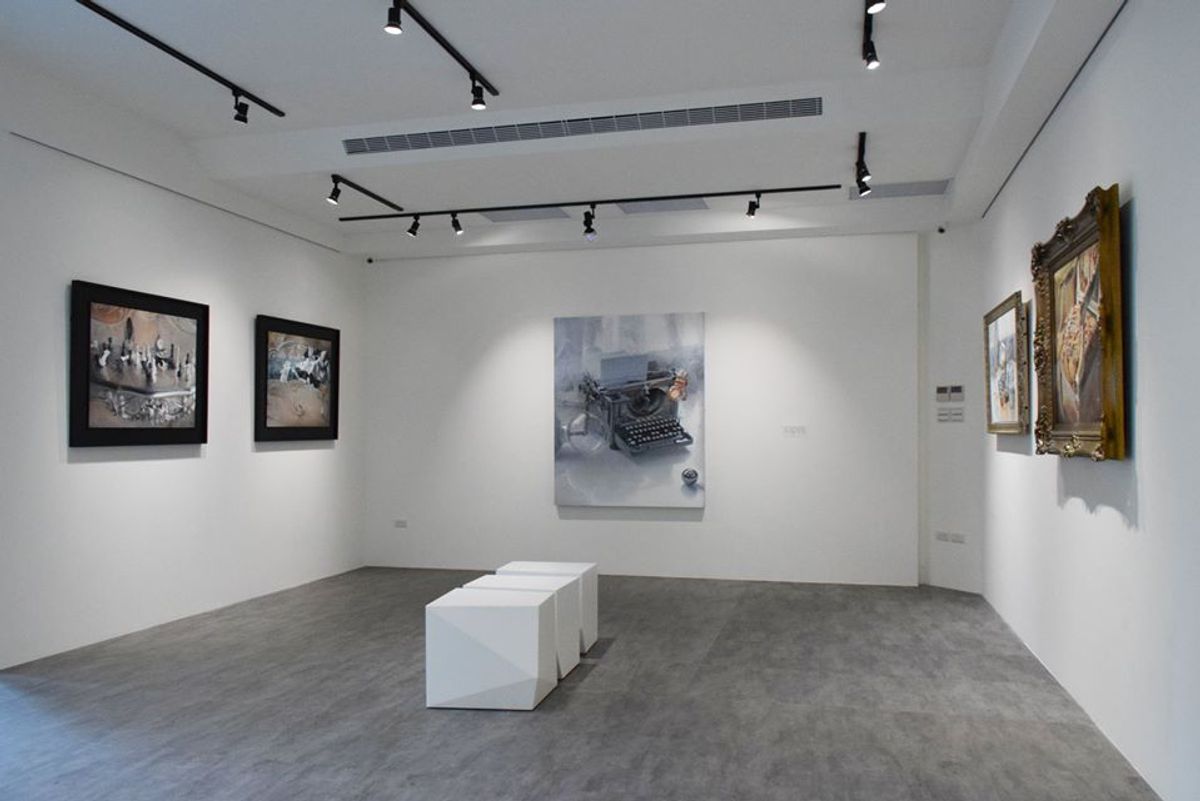 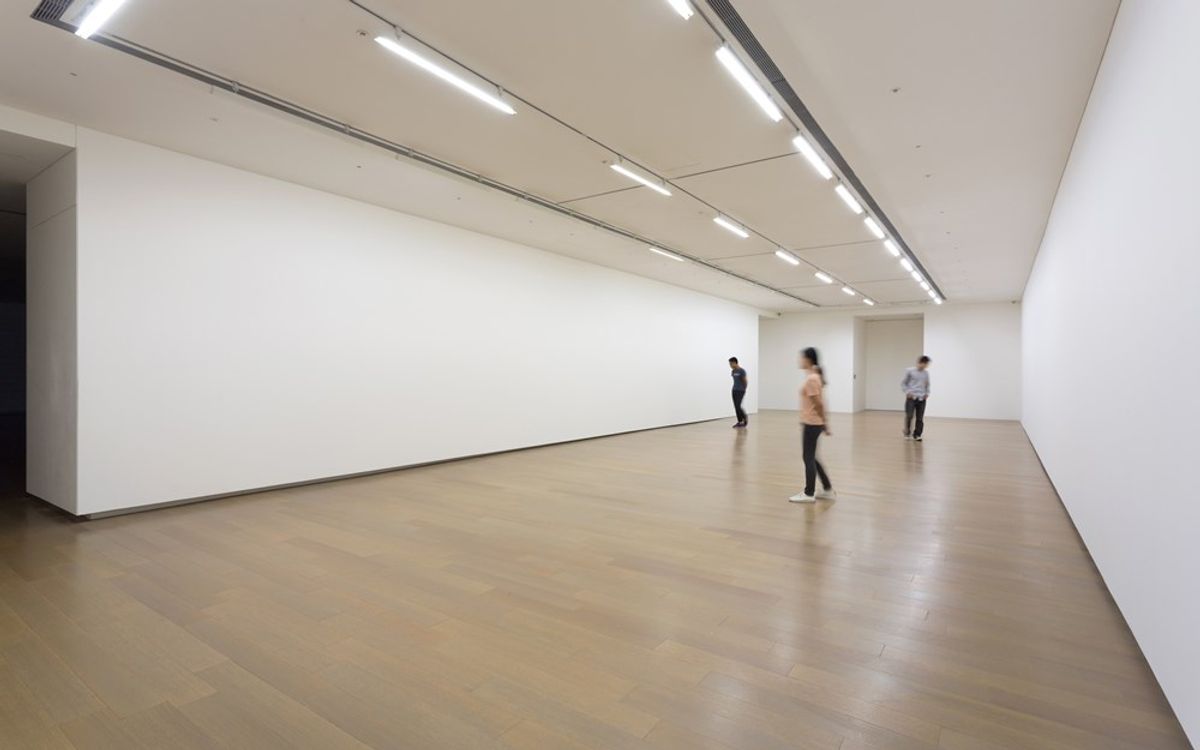 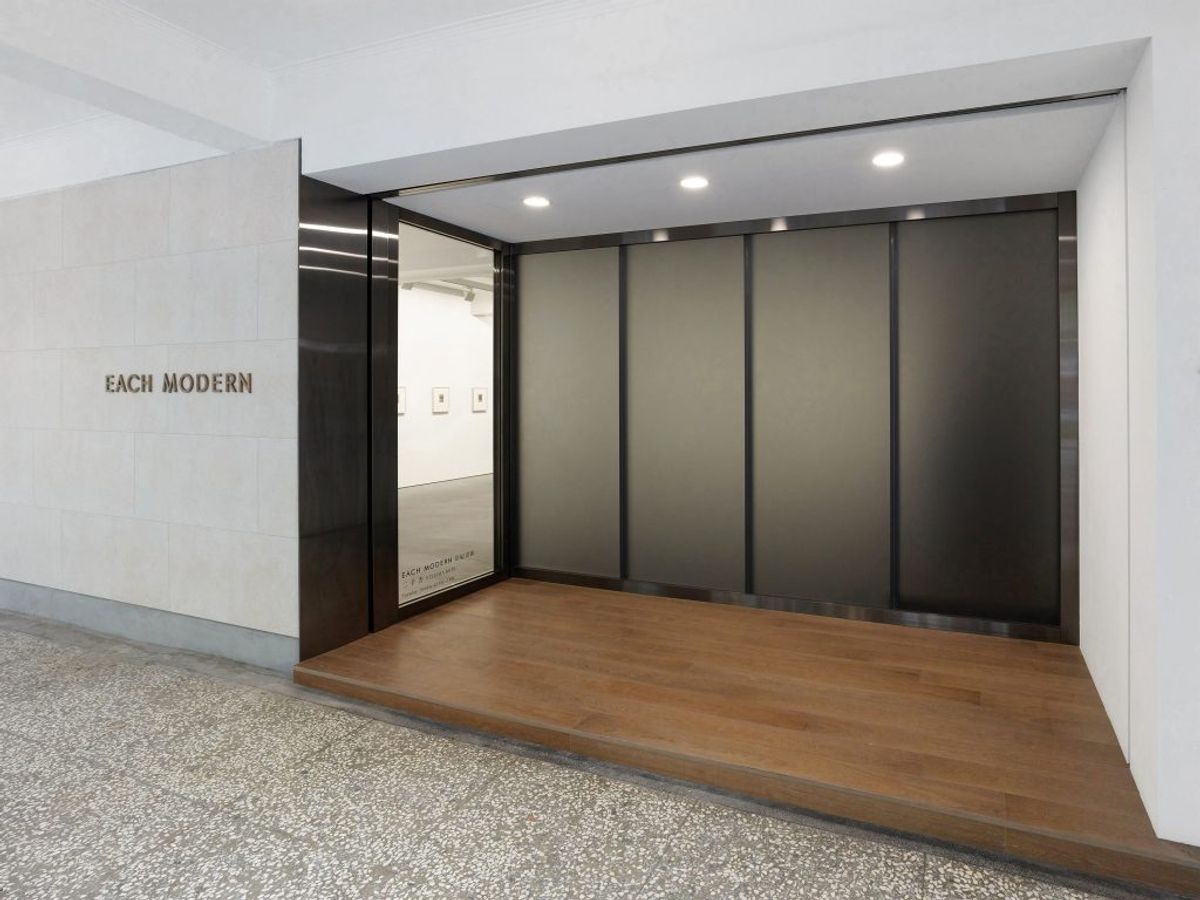 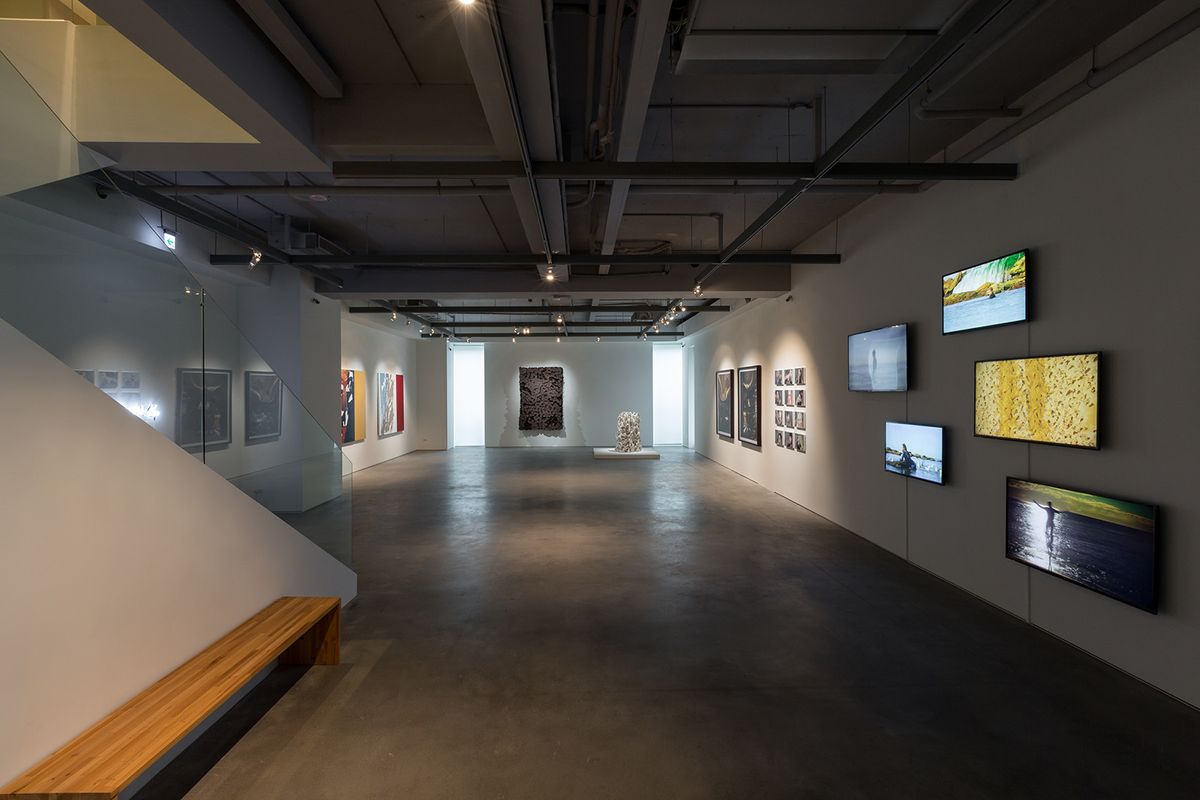 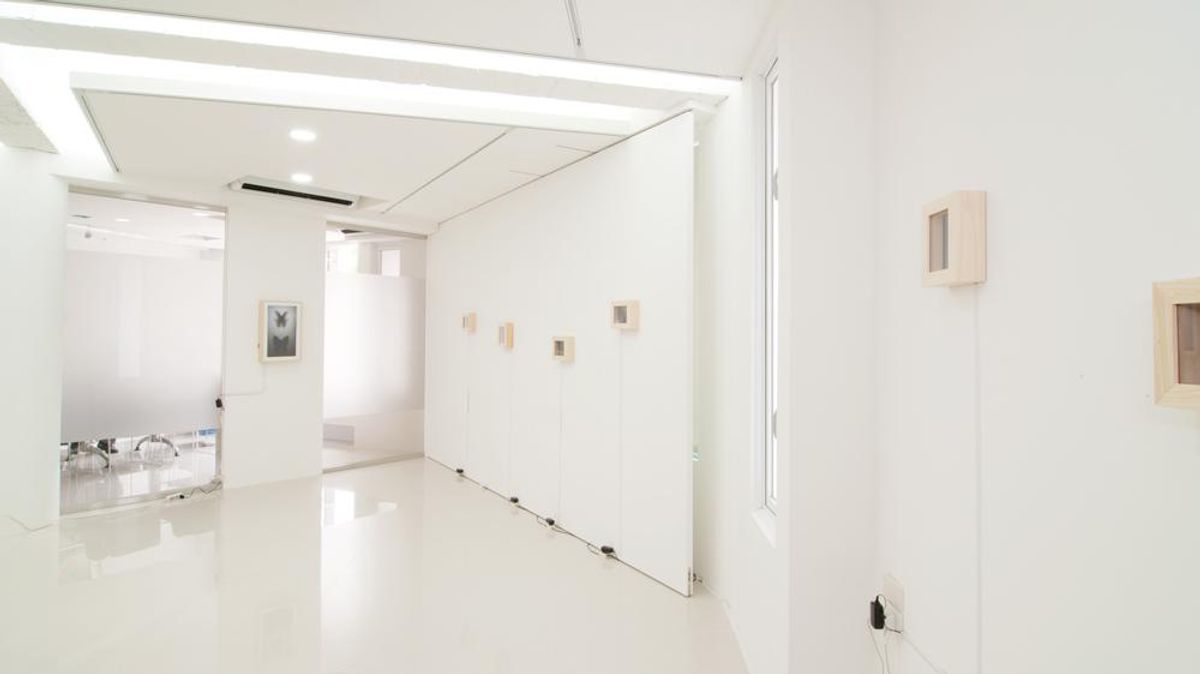 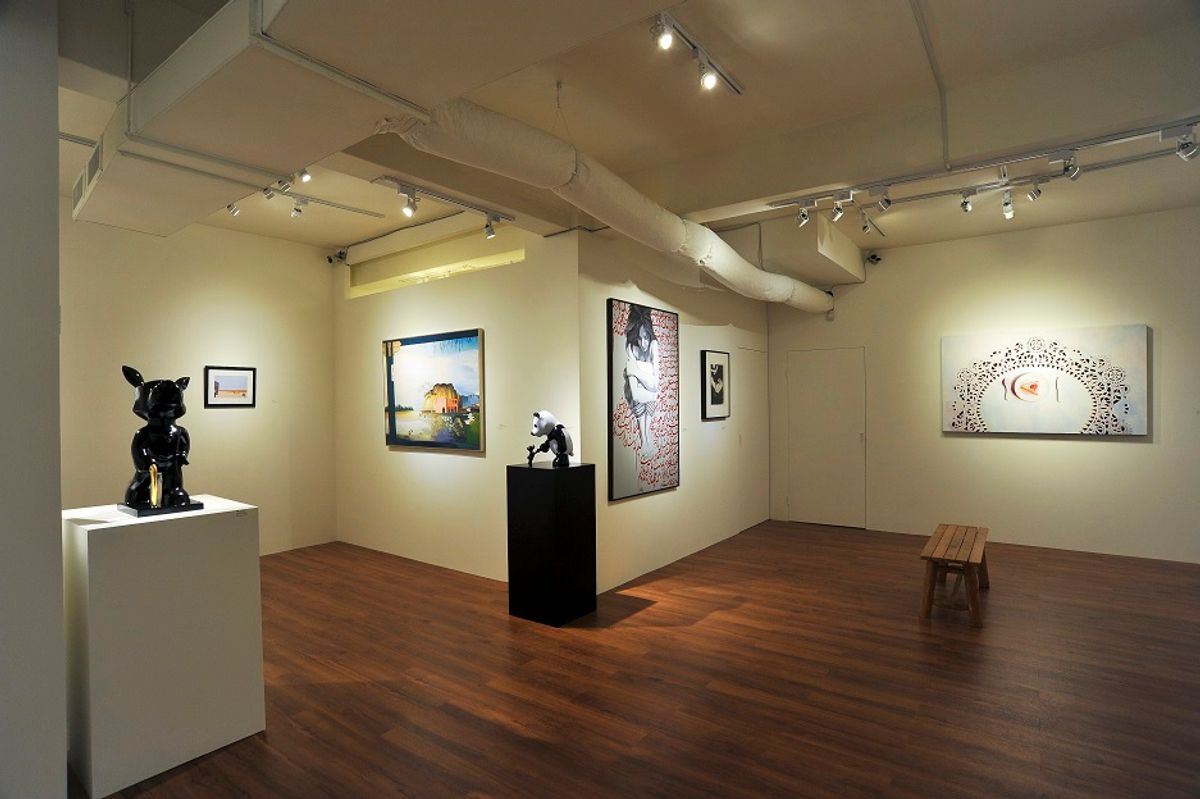