Also an essential part of the gallery program has always been to rework artist's oeuvres, that have been fallen into oblivion for example with exhibitions by artists such as the Austrian-British Hugo Puck Dachinger, who played a pioneering role in exile art, or Hildegard Joos (H+H Joos), the grande dame of geometric and constructive abstraction in Austria, and others like Herbert Bayer, Franz Ringel and Hermine Aichenegg.

Numerous exhibitions with accompanying artists' monographs, catalogue raisonnés as well as art historically compiled catalogs belong to the standard of gallery activity, but also the administration of artist archives and cooperation with museums and collections. The supreme premise for Martin Suppan is the offer of high quality. 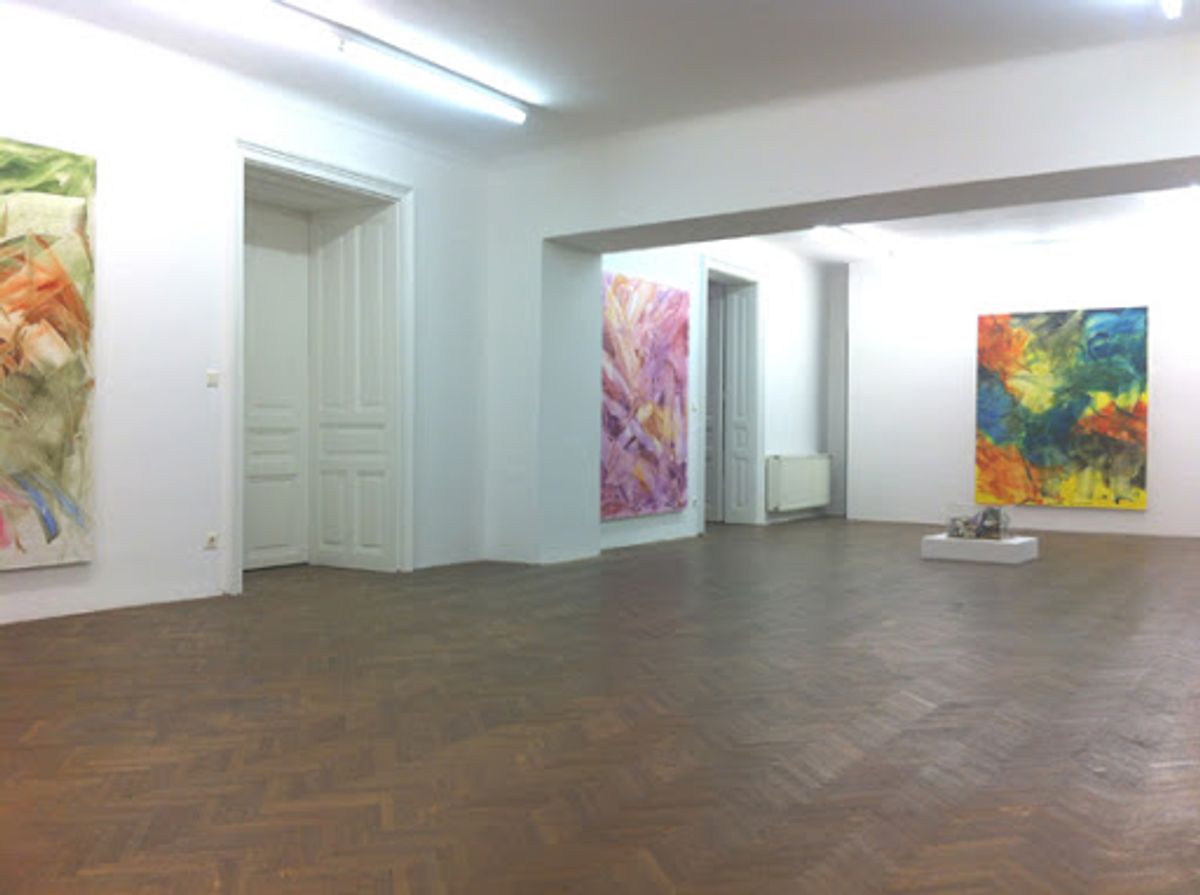 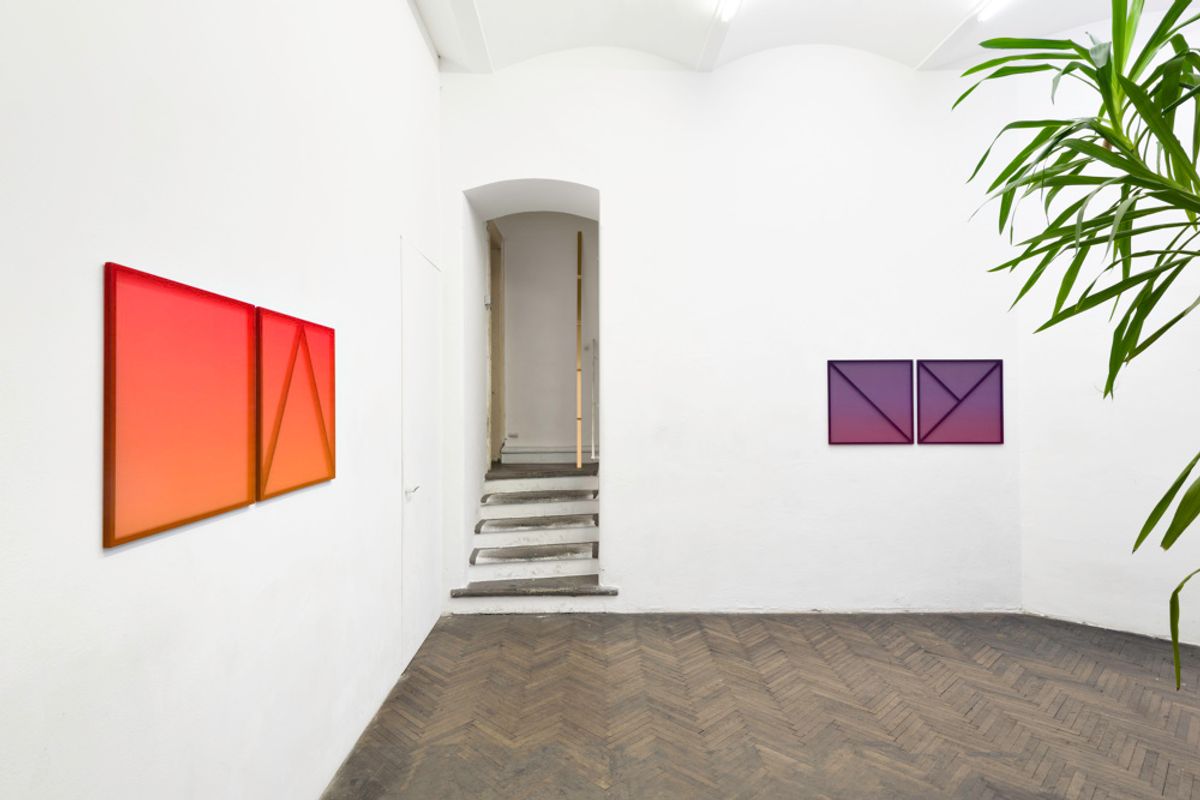 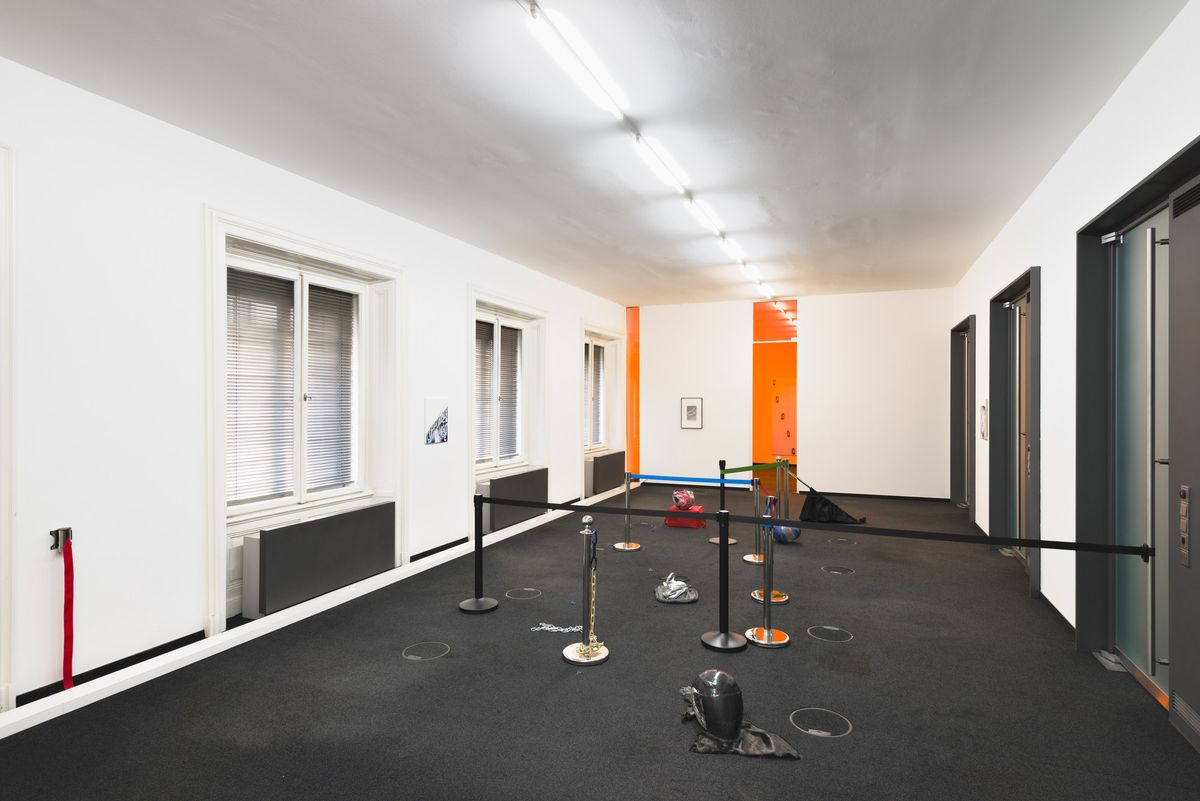 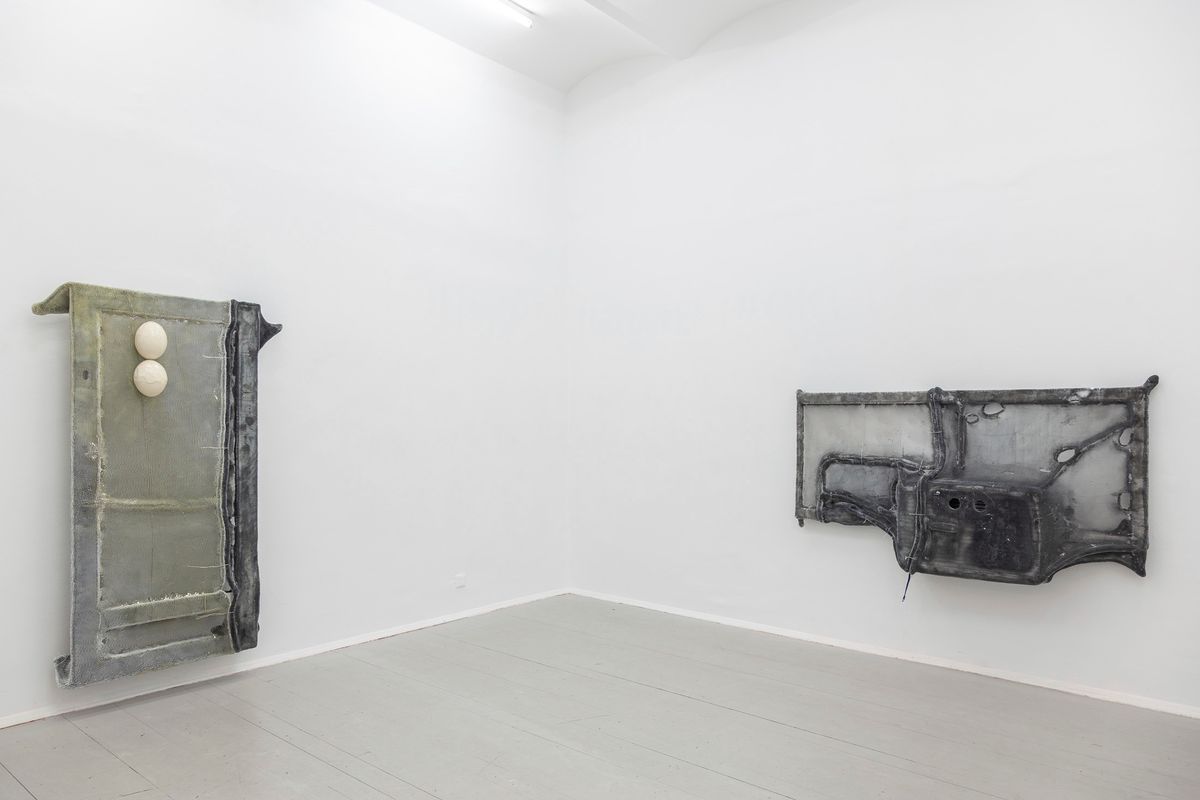 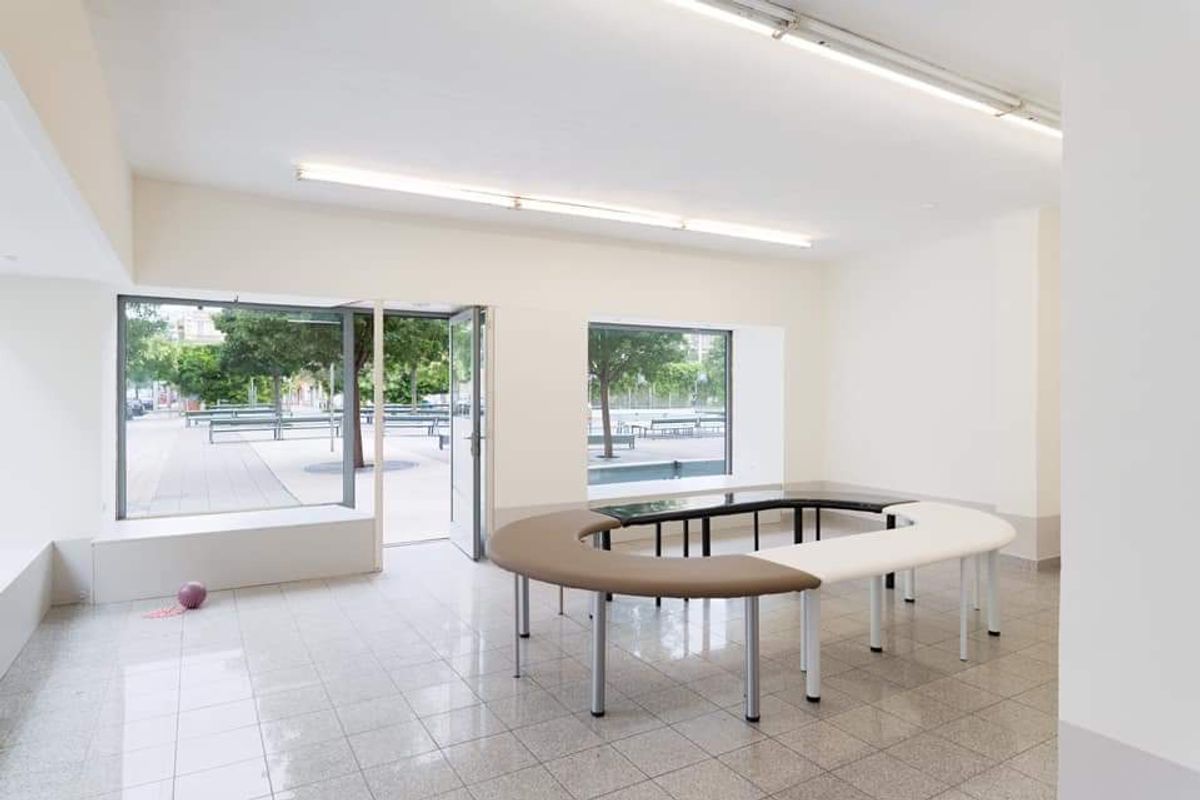 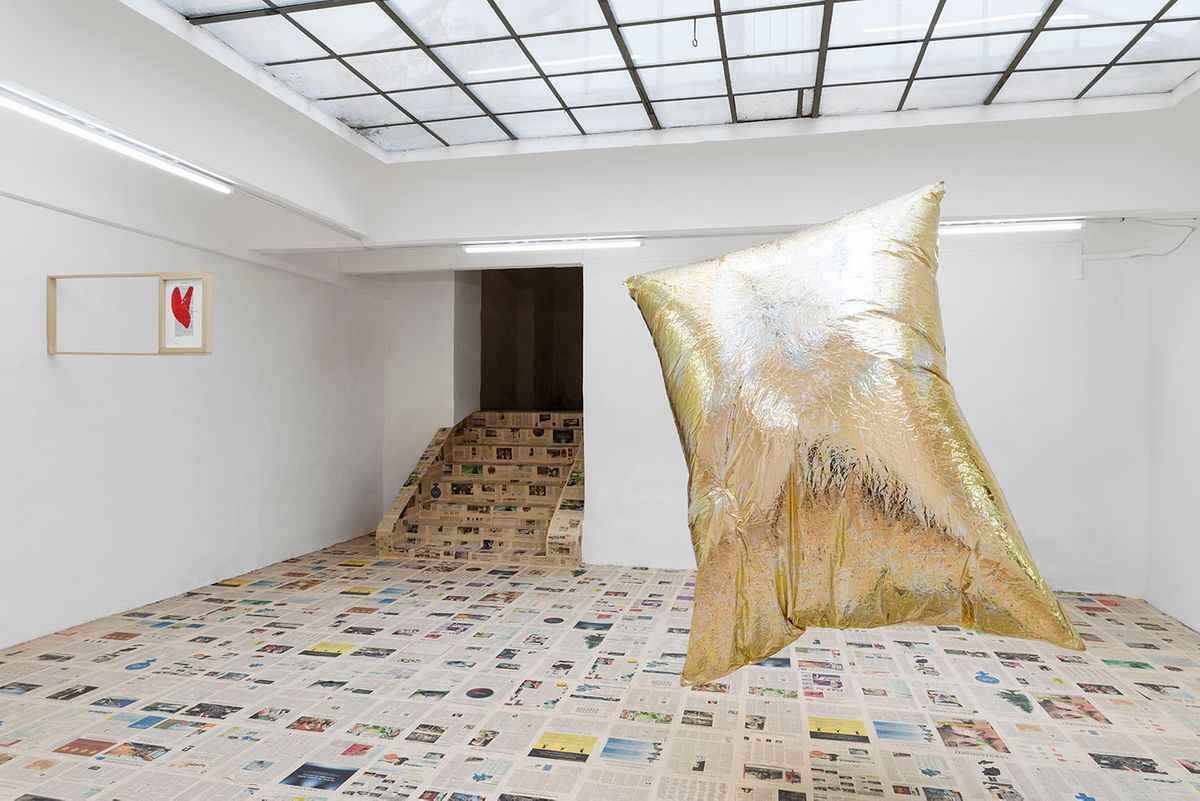 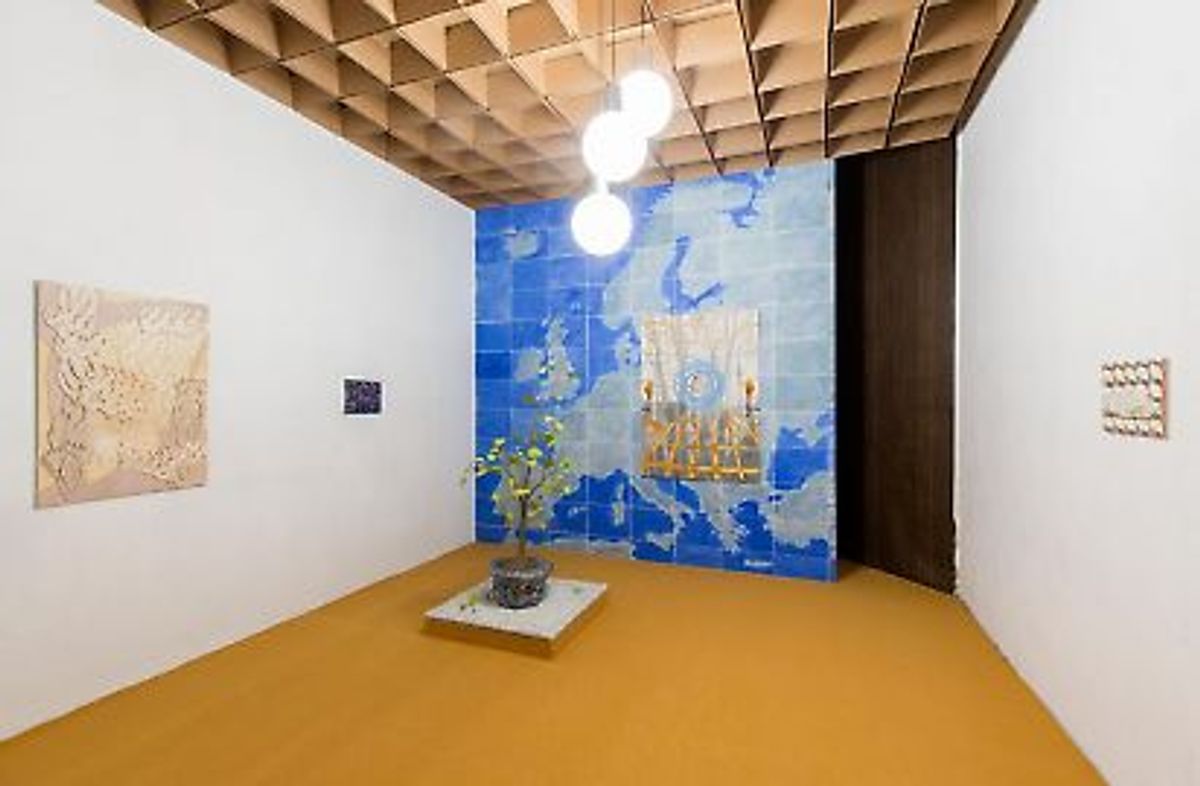 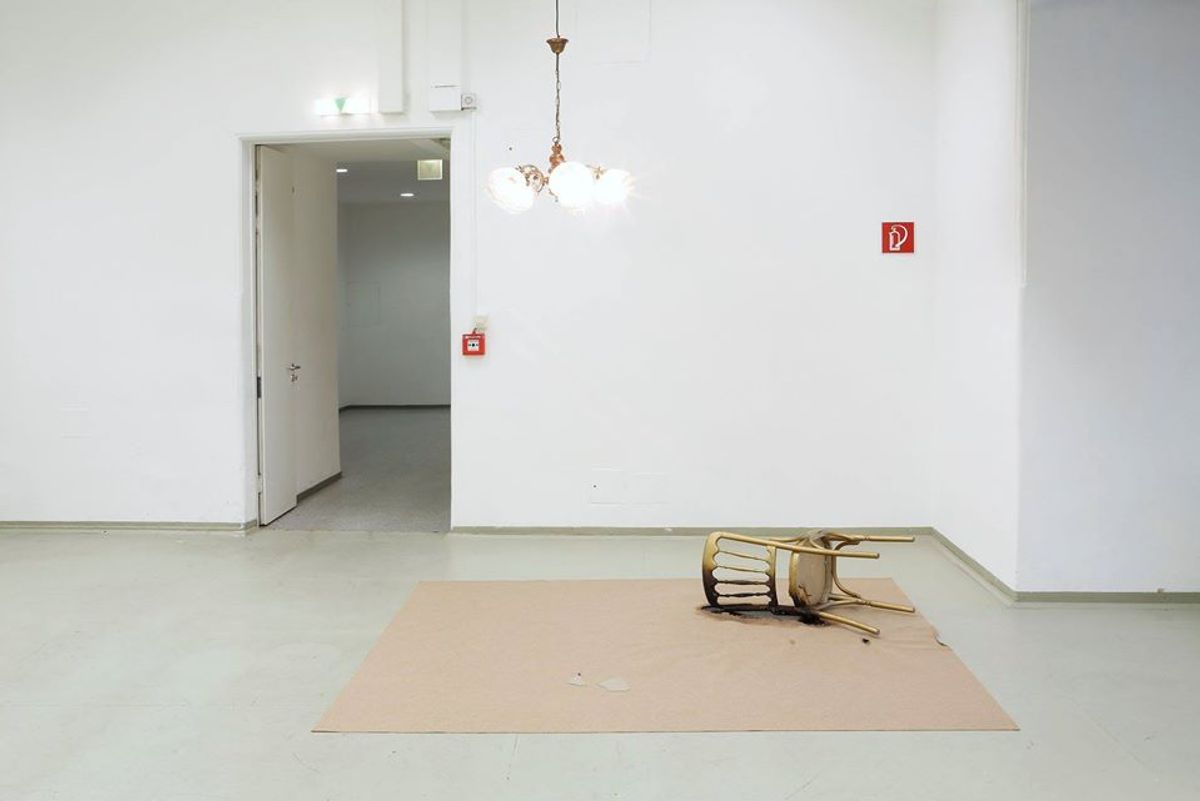 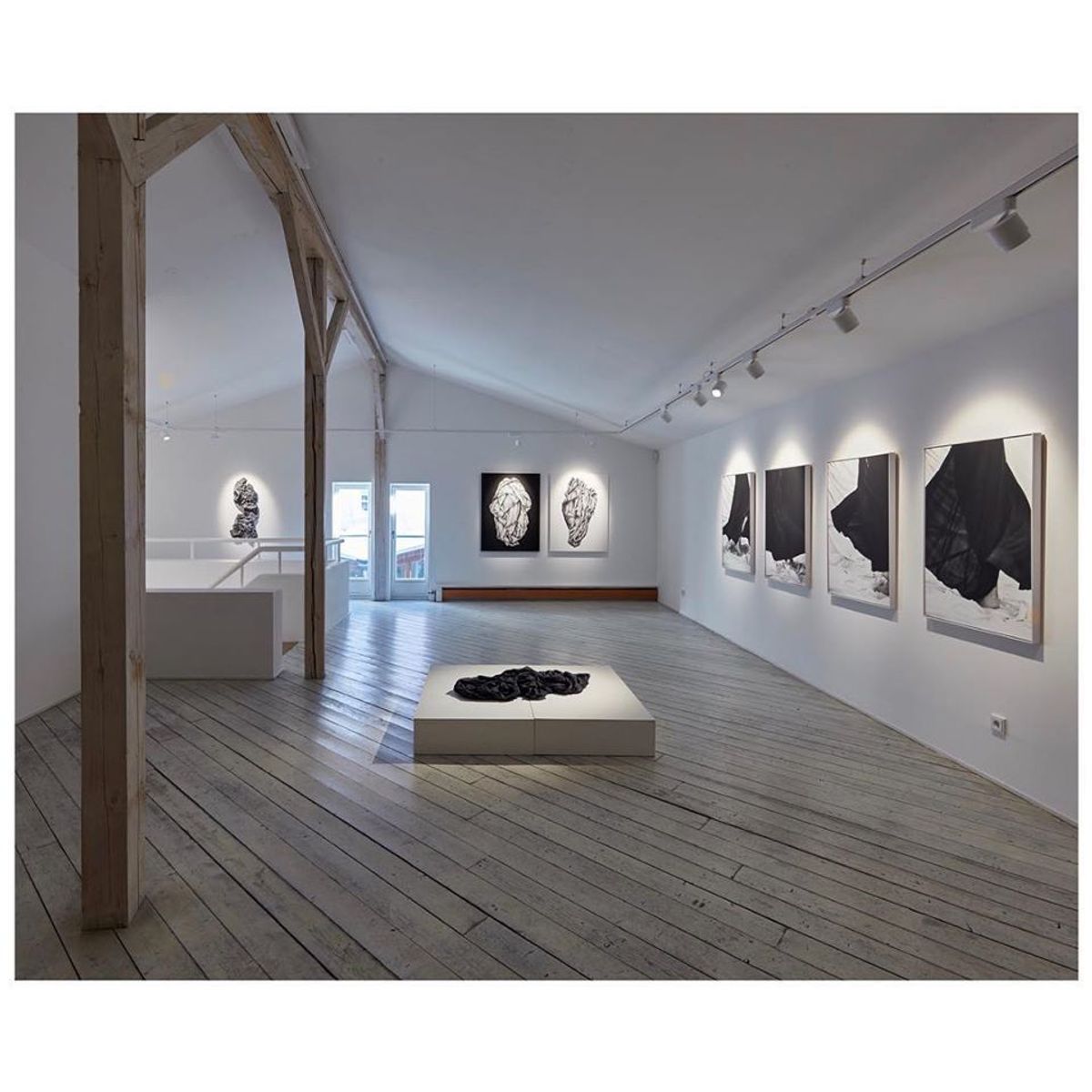 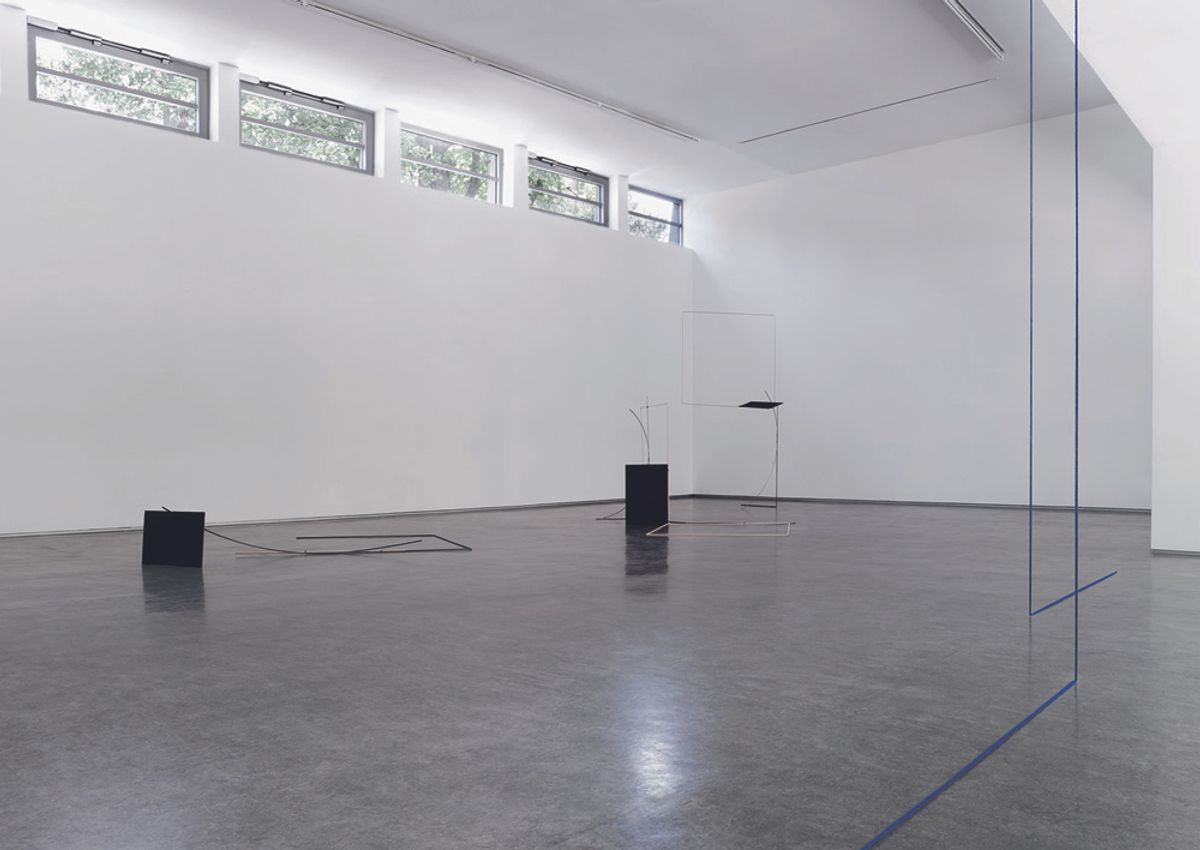 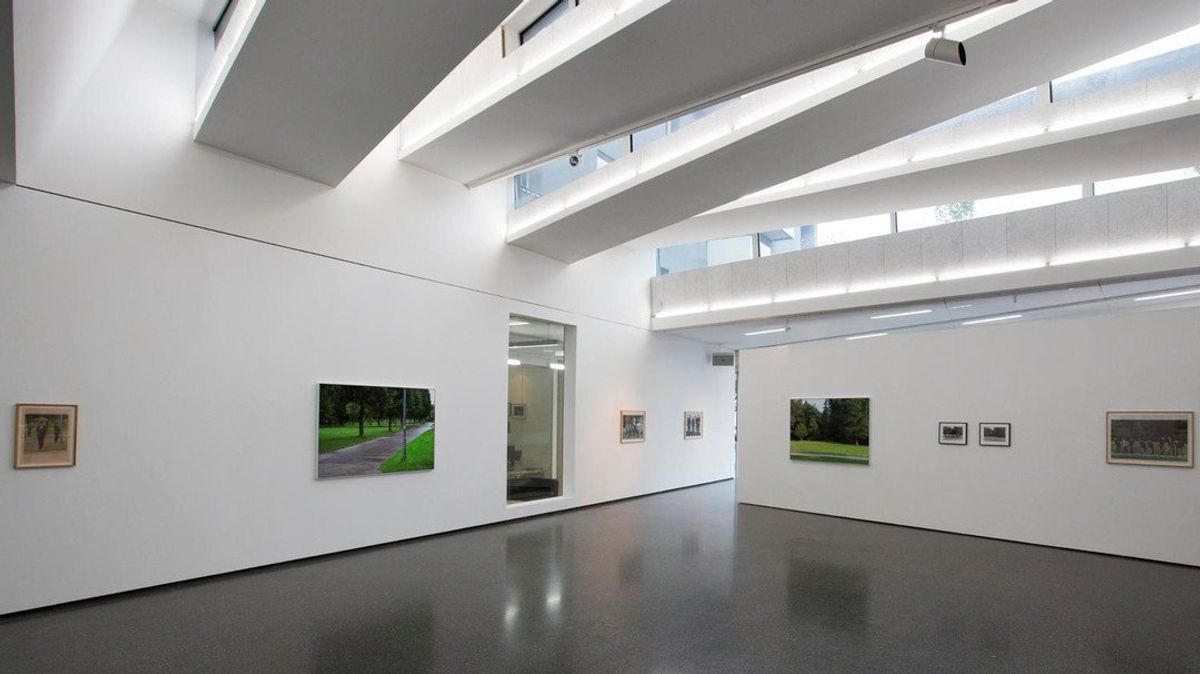 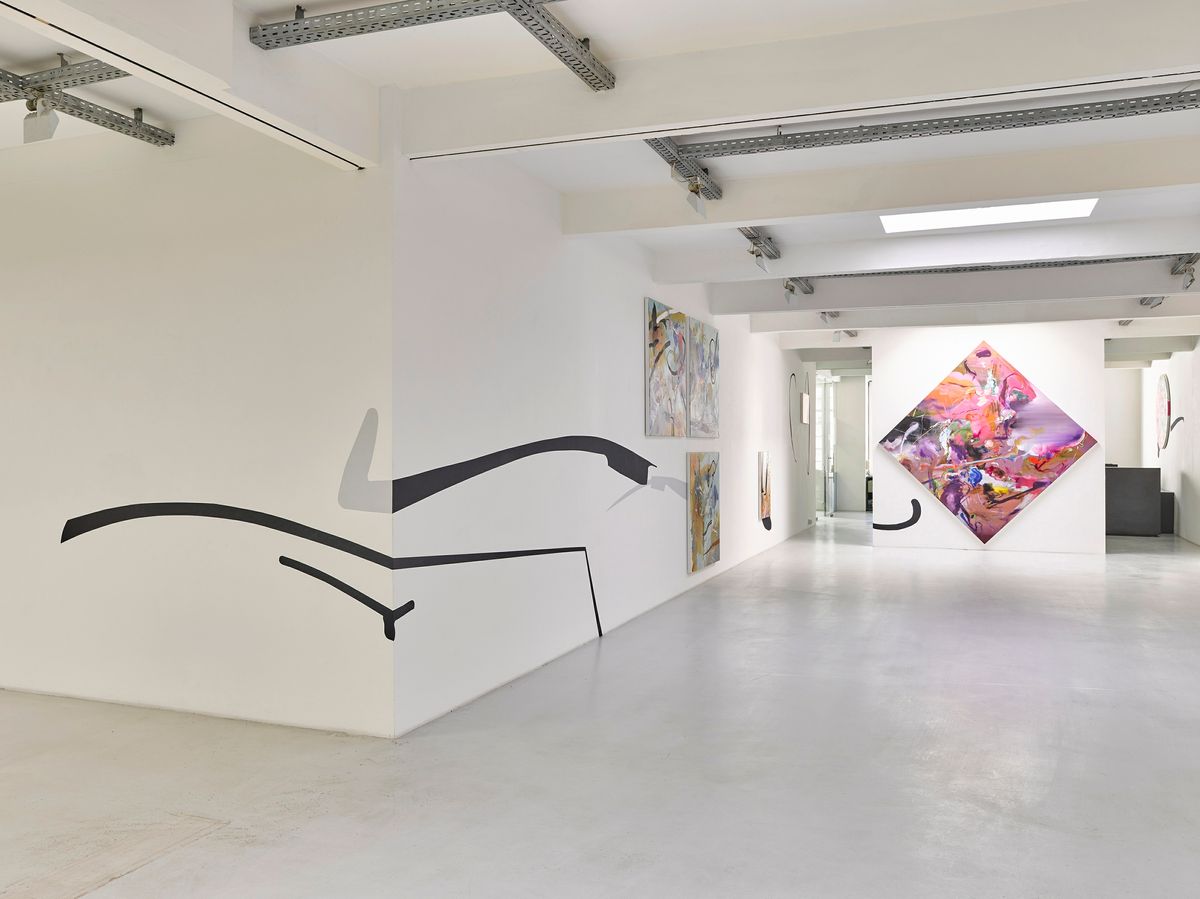 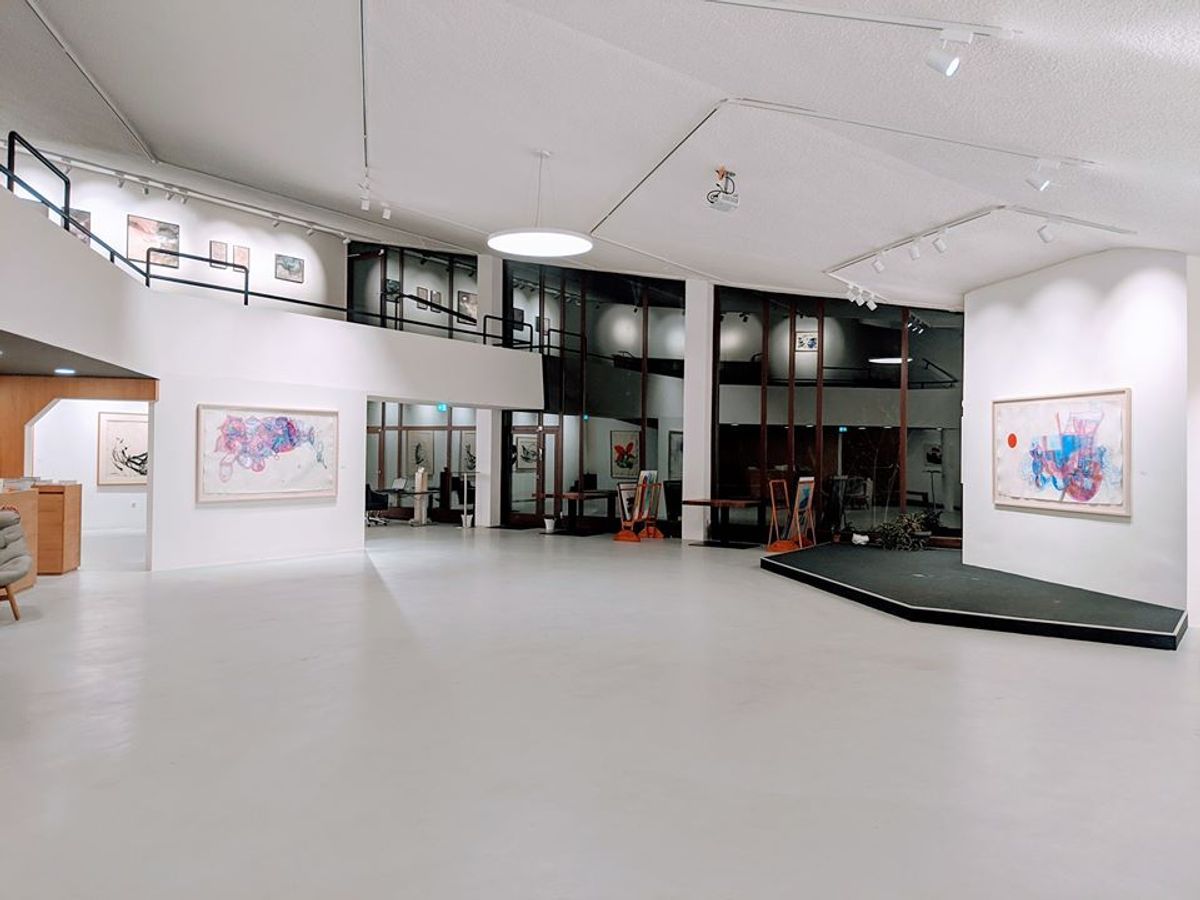 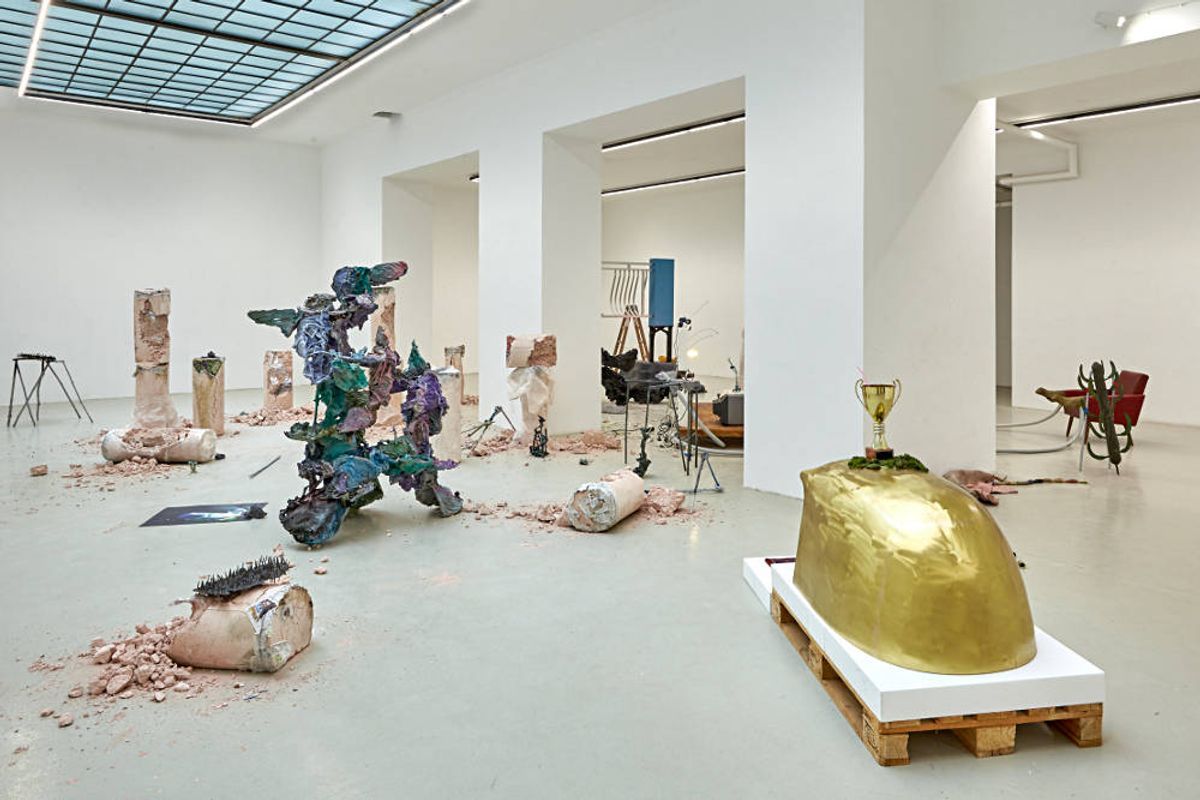