Massimo De Carlo opened his first space in central London in 2009 under the name Carlson Gallery.

Together with working with the artists traditionally represented by the gallery, the London space has also based its program on the work of young American artists.

Given the importance of this marketplace and the facility of contacts and business compared to the rest of Europe, in 2012 Massimo De Carlo moved to a second major venue in London in South Audley Street. The gallery - renamed Massimo De Carlo, London - is a traditional old-style British three-floor townhouse in the central area of Mayfair. 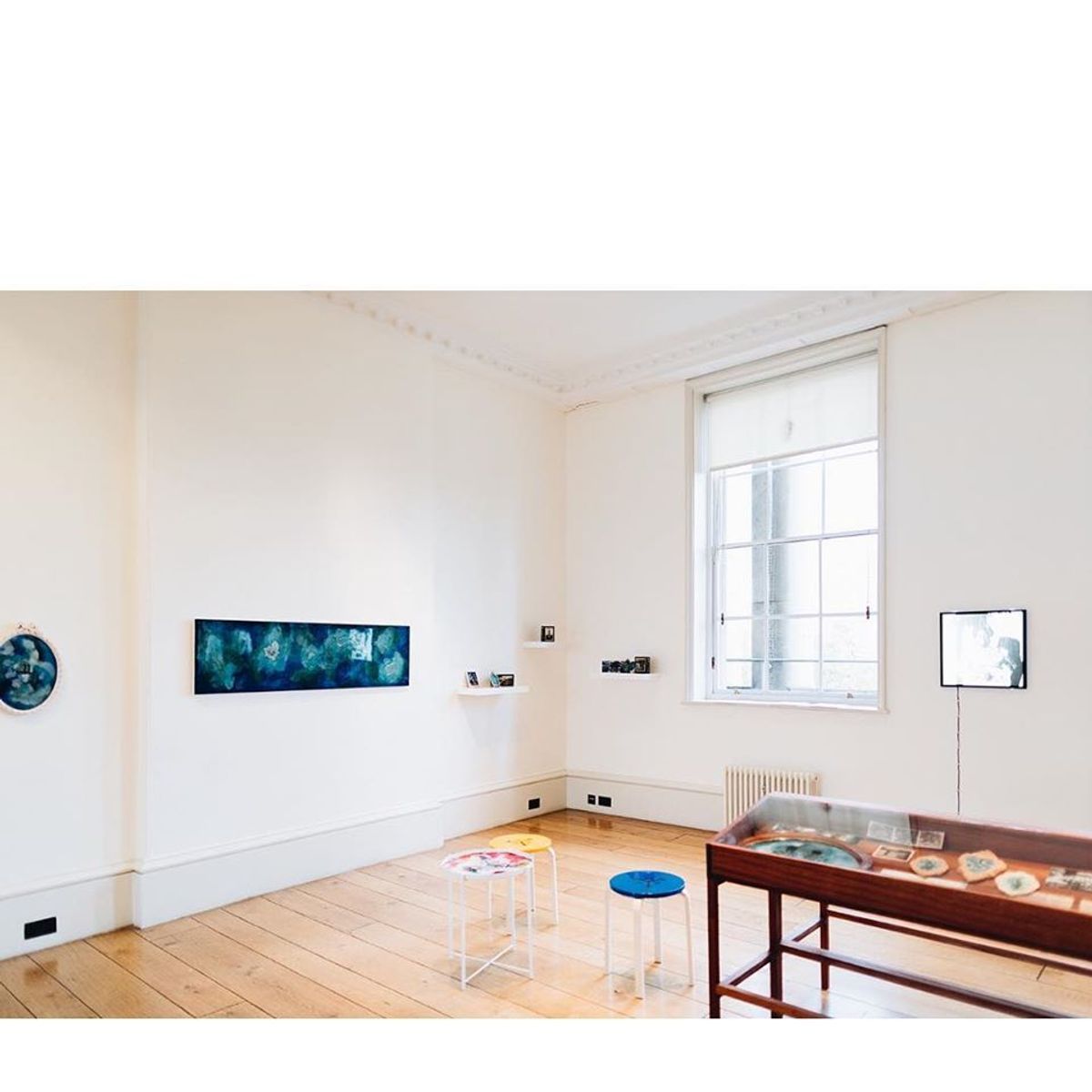 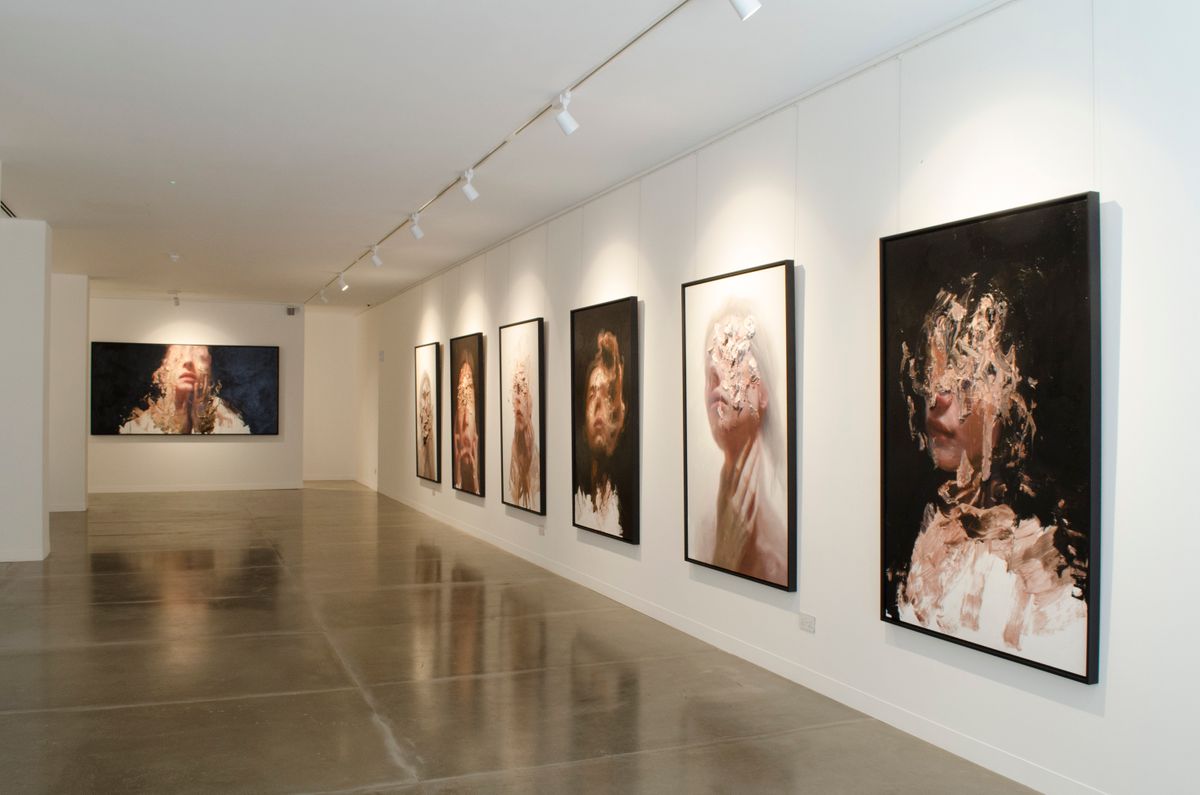 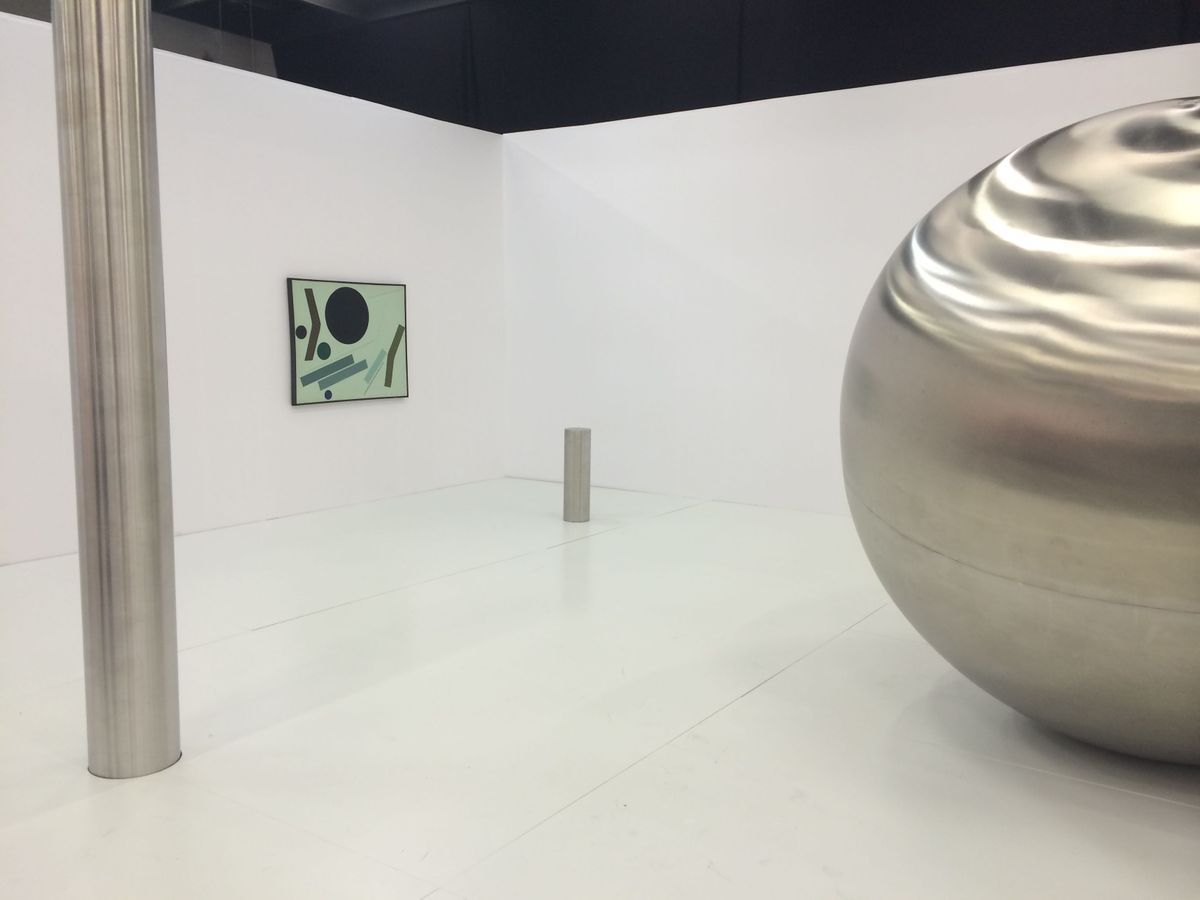 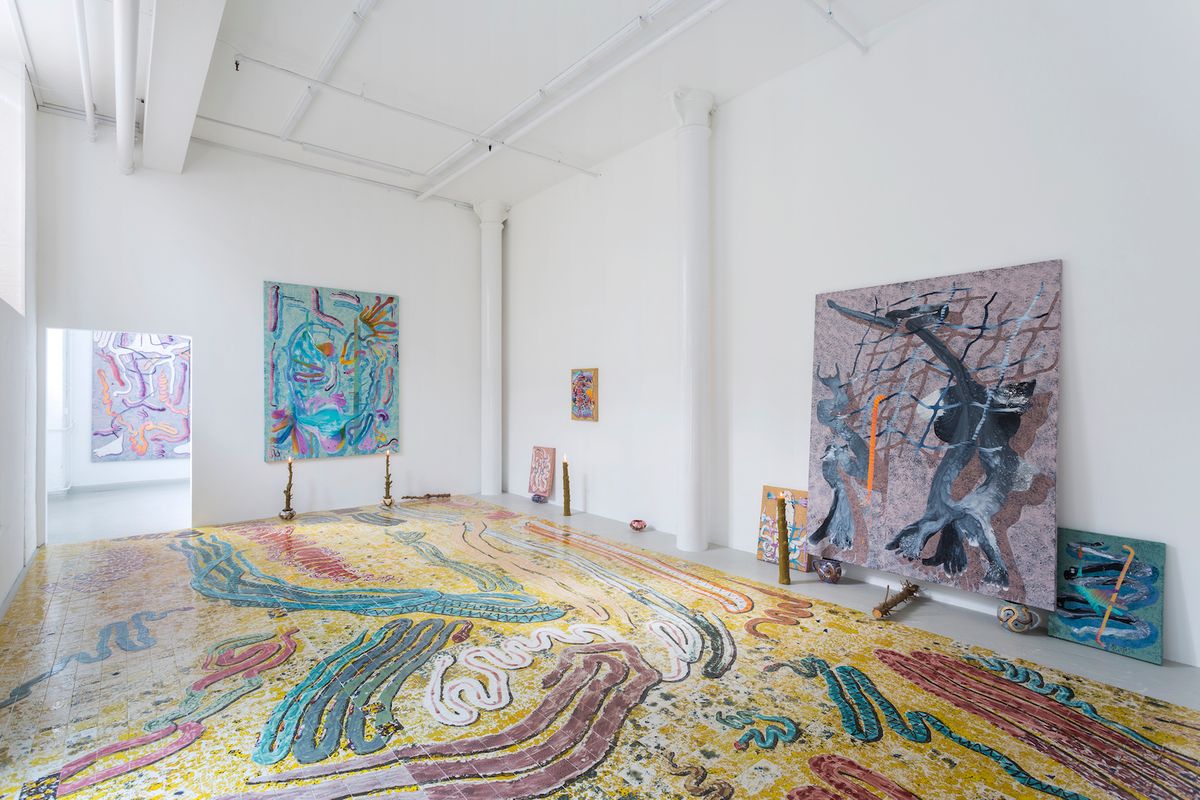 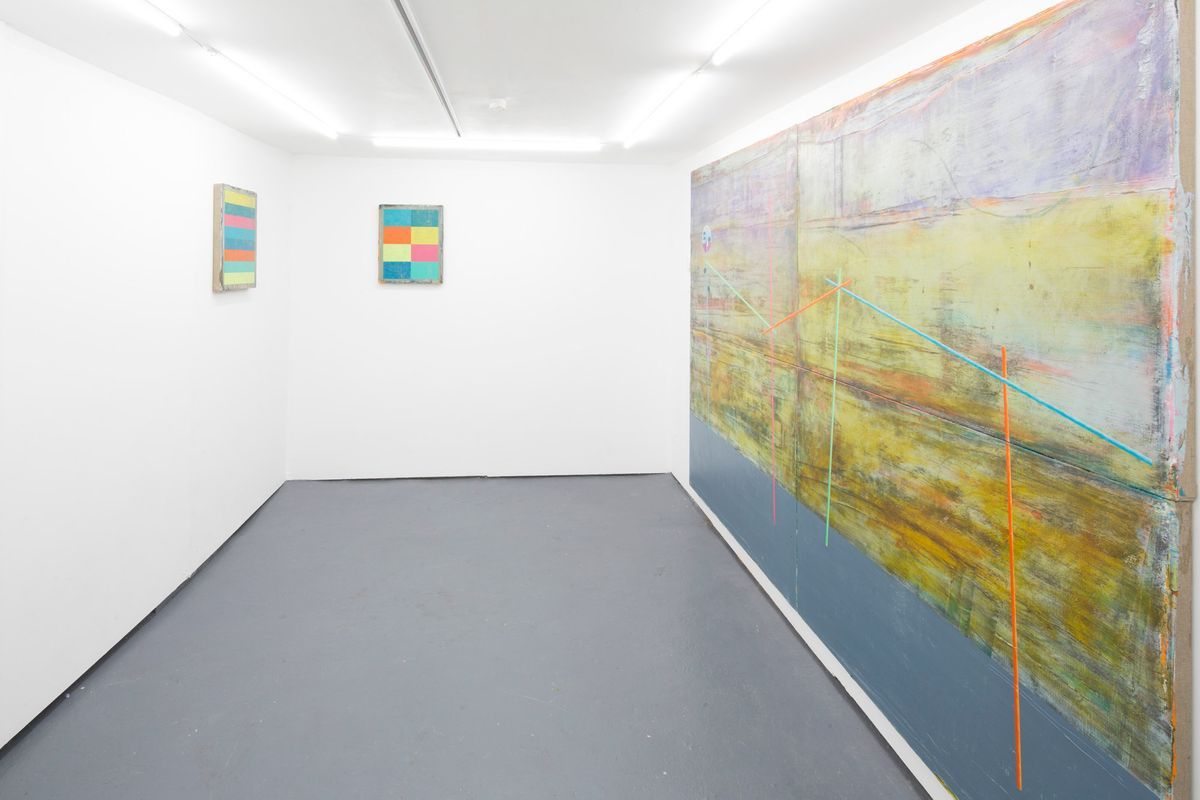 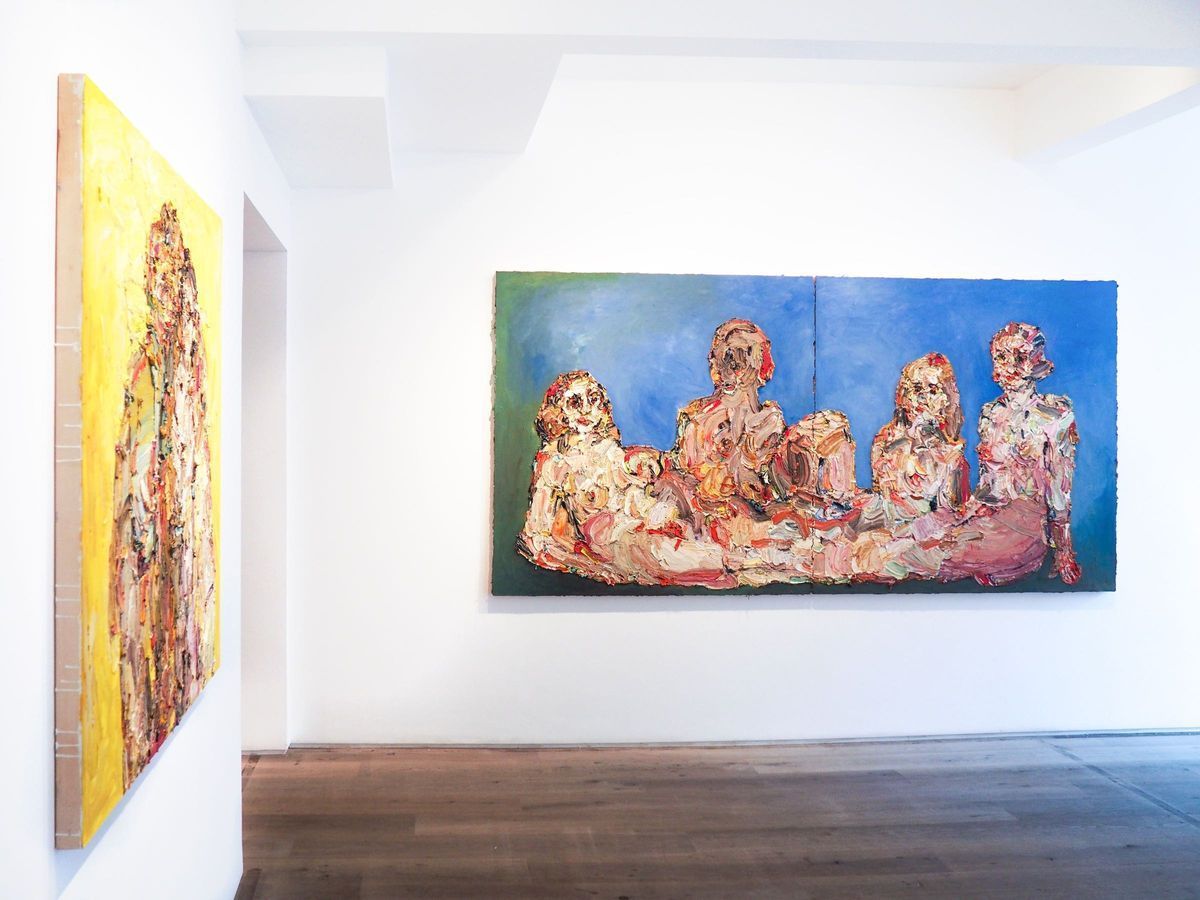 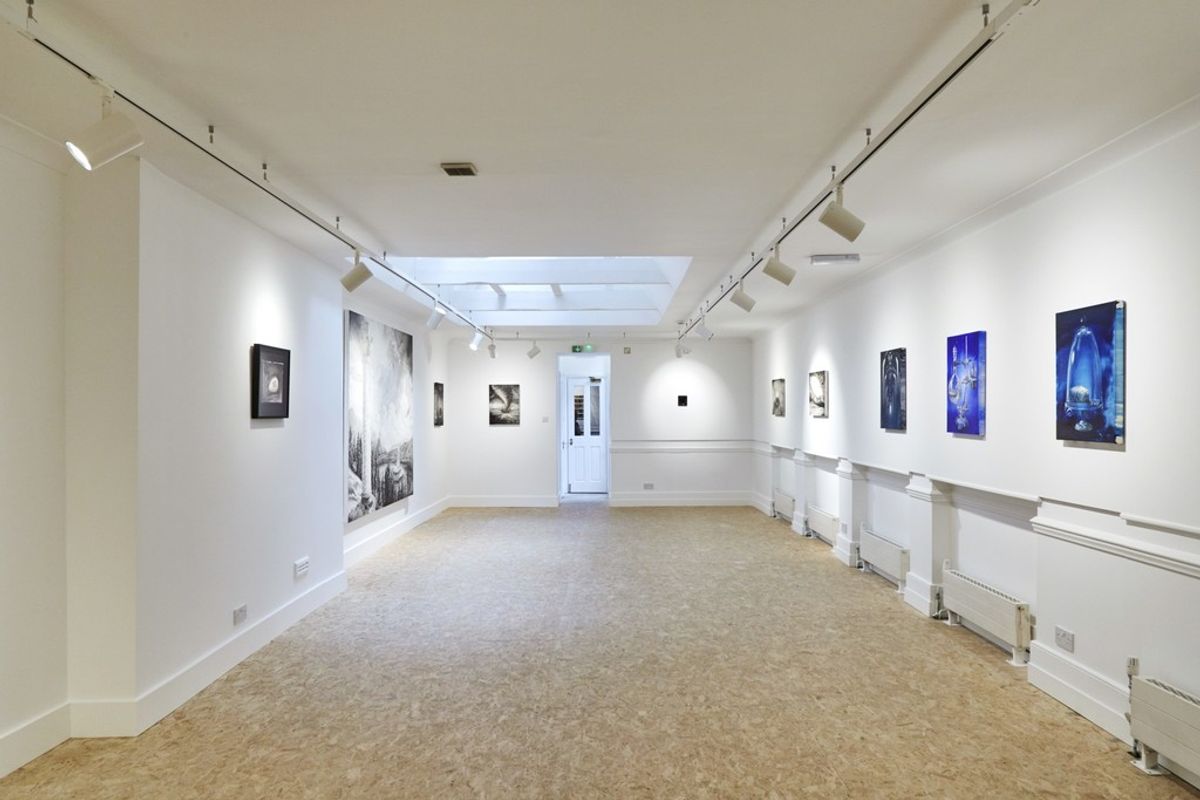