Leeahn gallery was established by Hyeryung Ahn, the collector-turned-gallerist. Leeahn gallery currently operates two branches in two cities: Seoul, and Daegu of South Korea. Leeahn Seoul, established in 2013, is located at Seocheon, so-called the cultural hub of Seoul. Leeahn Daegu, established in 2007, is based in Daegu-the cradle of Korean modern art. Since their establishments, Leeahn gallery has strived to bridge the gap between the public and artists by holding diverse and compelling art exhibitions.

Recognizing the importance of promoting Korean artists in the global art world, Leeahn gallery continues its effort to participate various international art fairs such as Art Basel Hong Kong, Art Miami, Art Stage Singapore, etc. As a result of such efforts, our representative artists have been invited to prestigious art museums and galleries for their shows.

Leeahn Gallery will continue to discover and foster promising artists from Korea and abroad, contributing to the vitalization of the Korean art market and globalization. 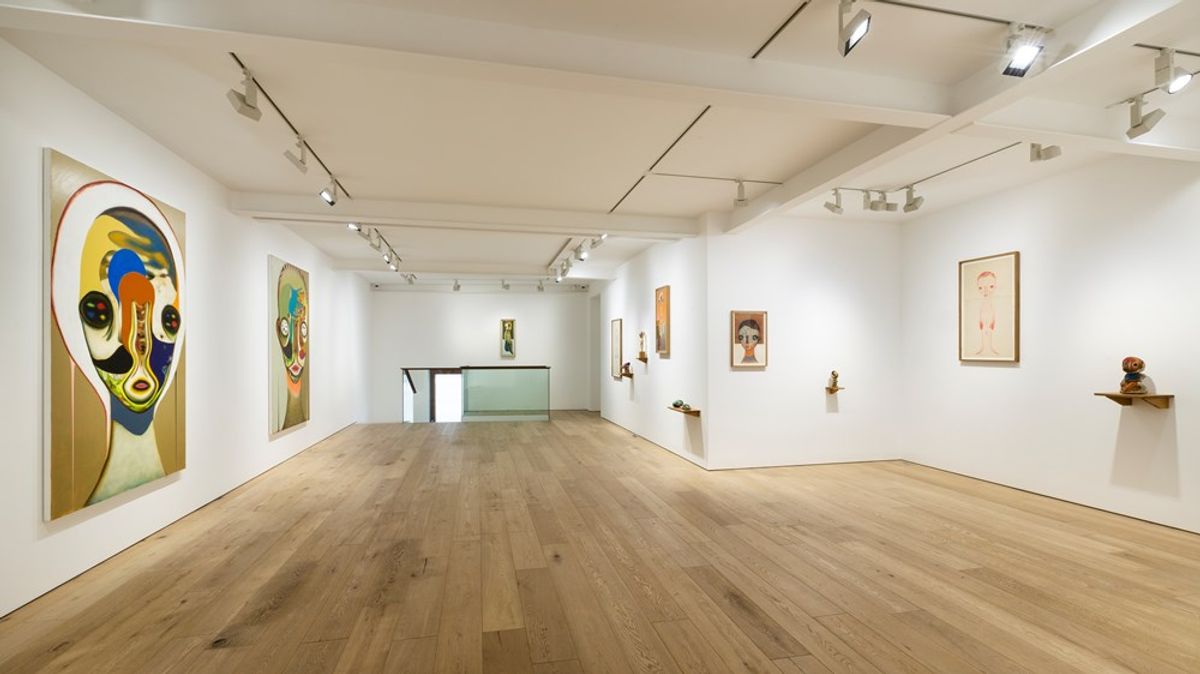 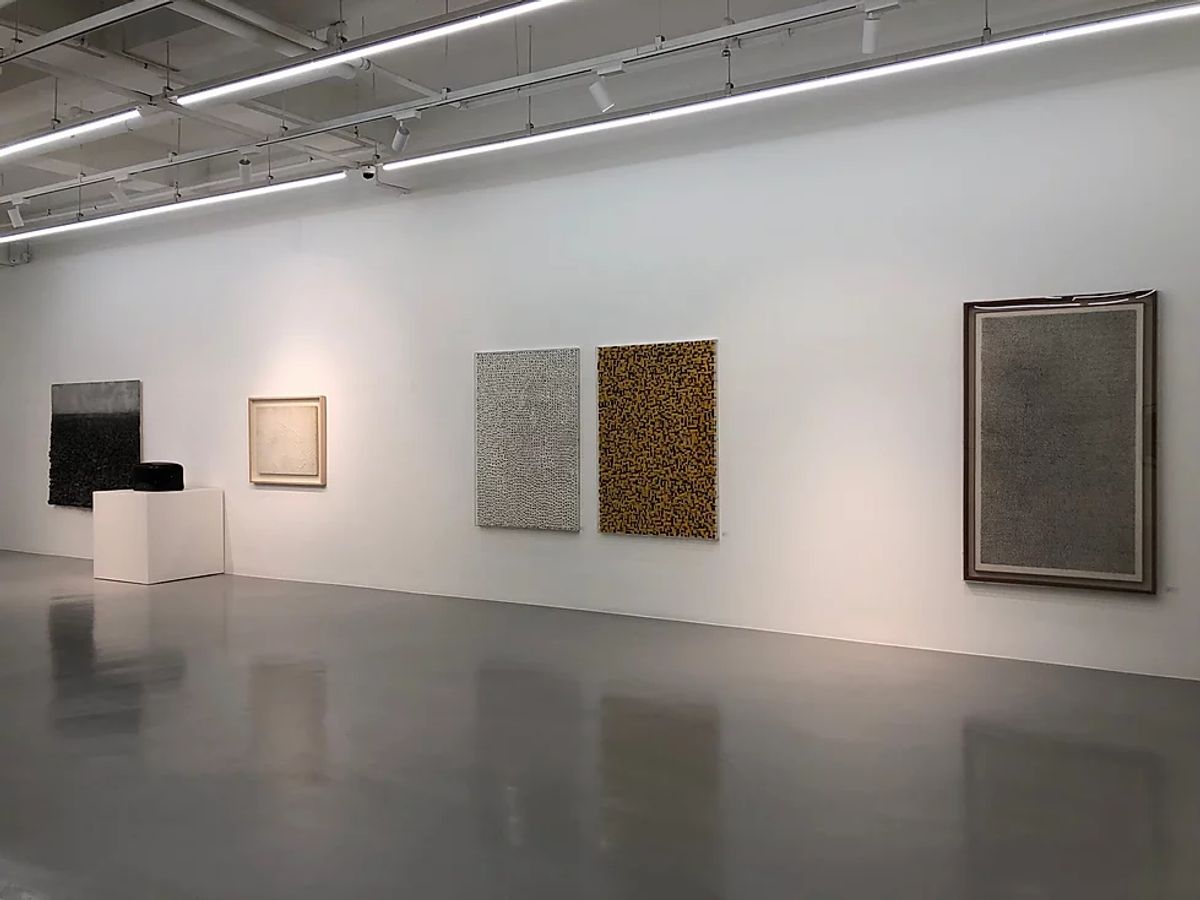 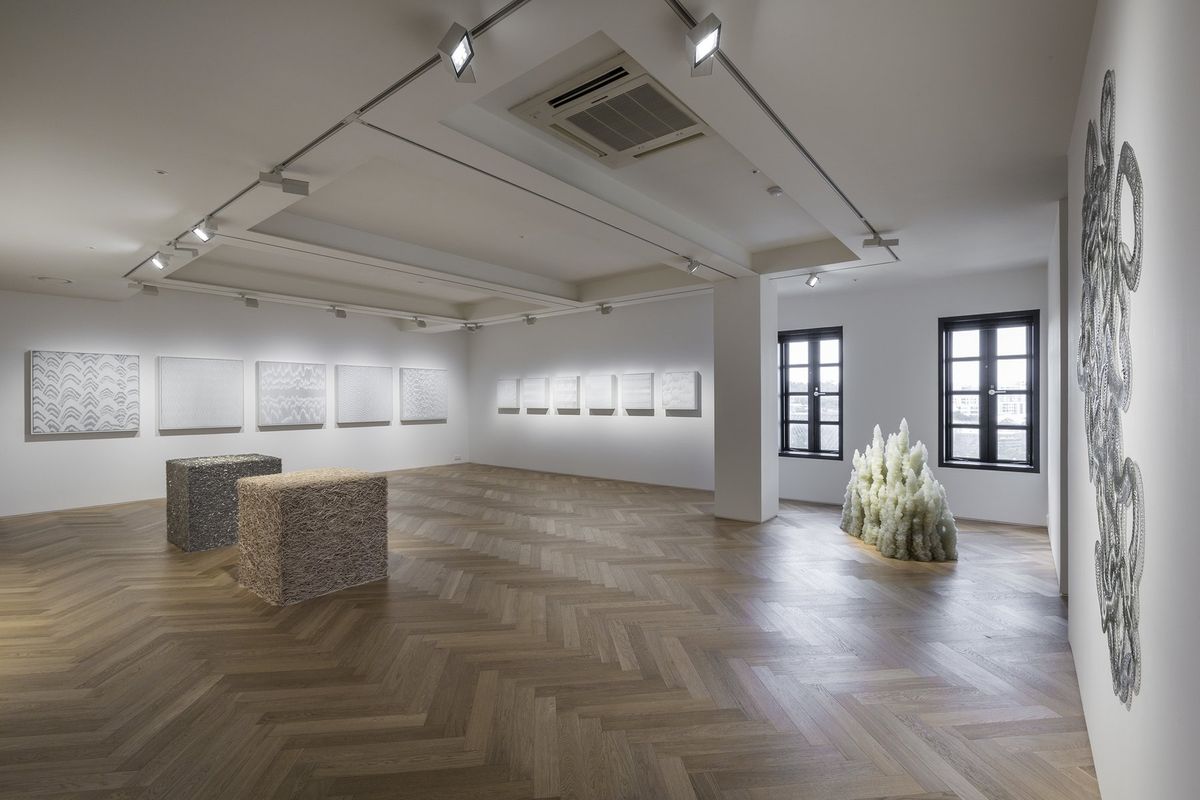 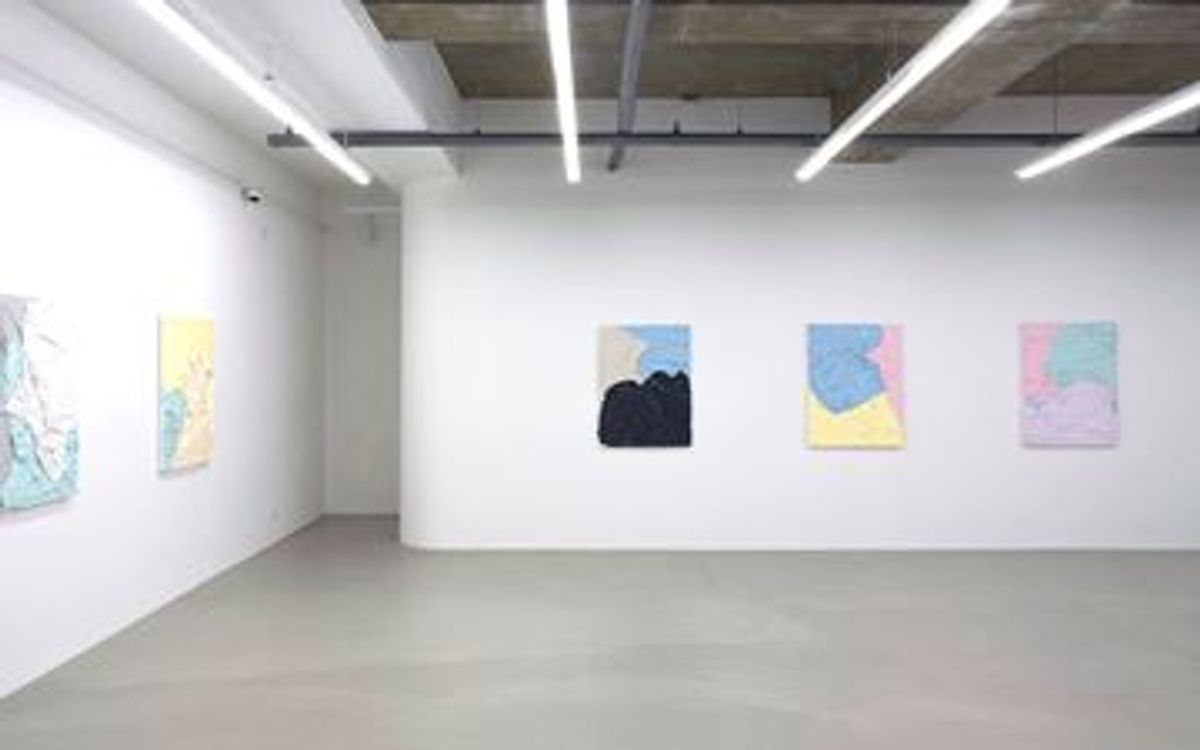 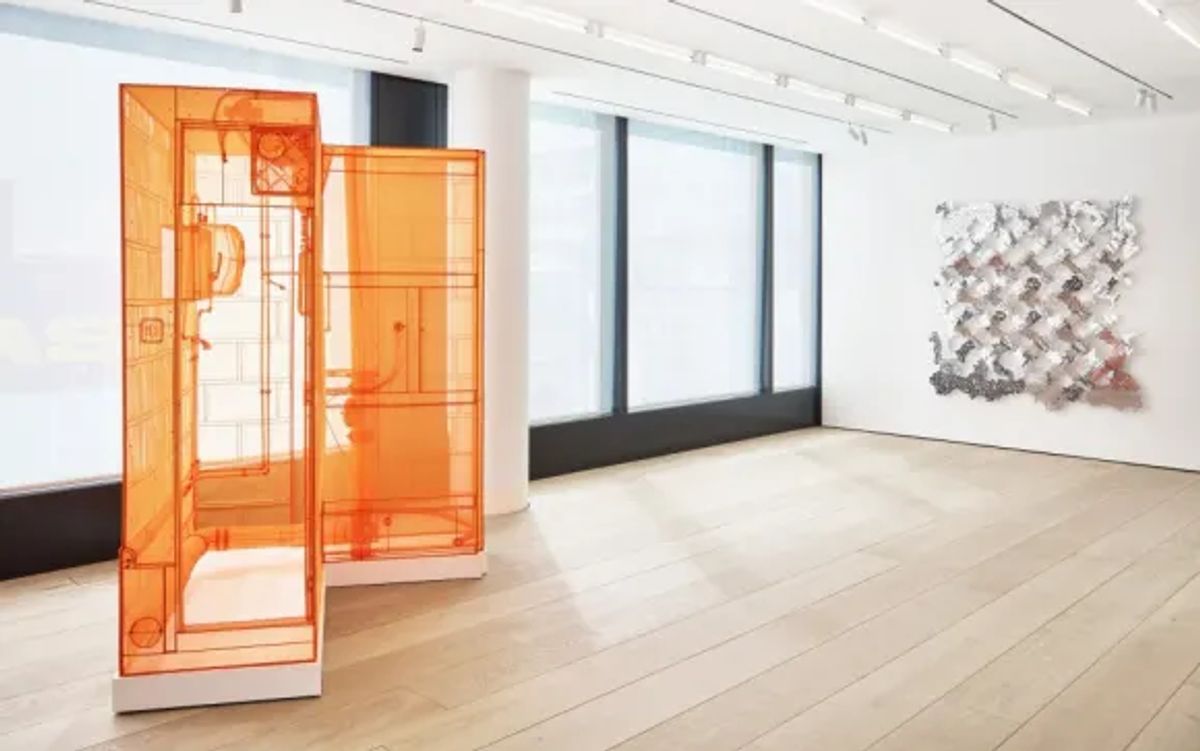 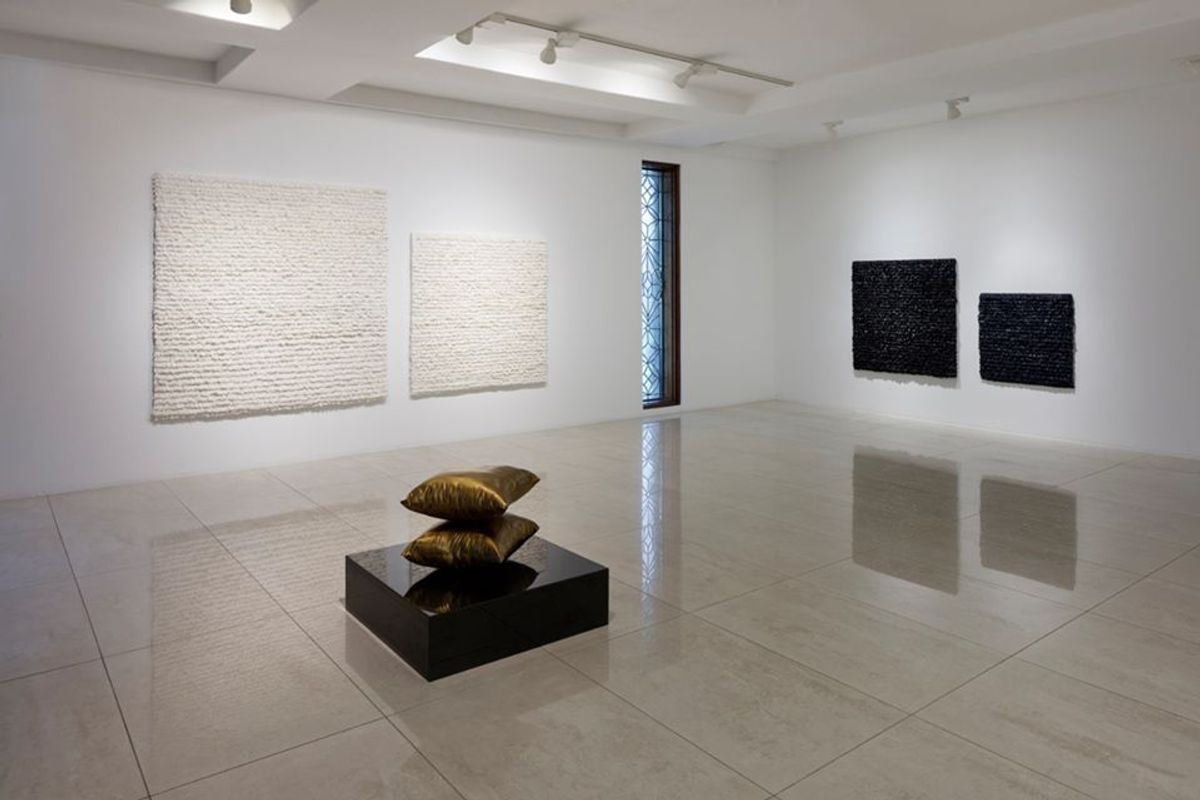 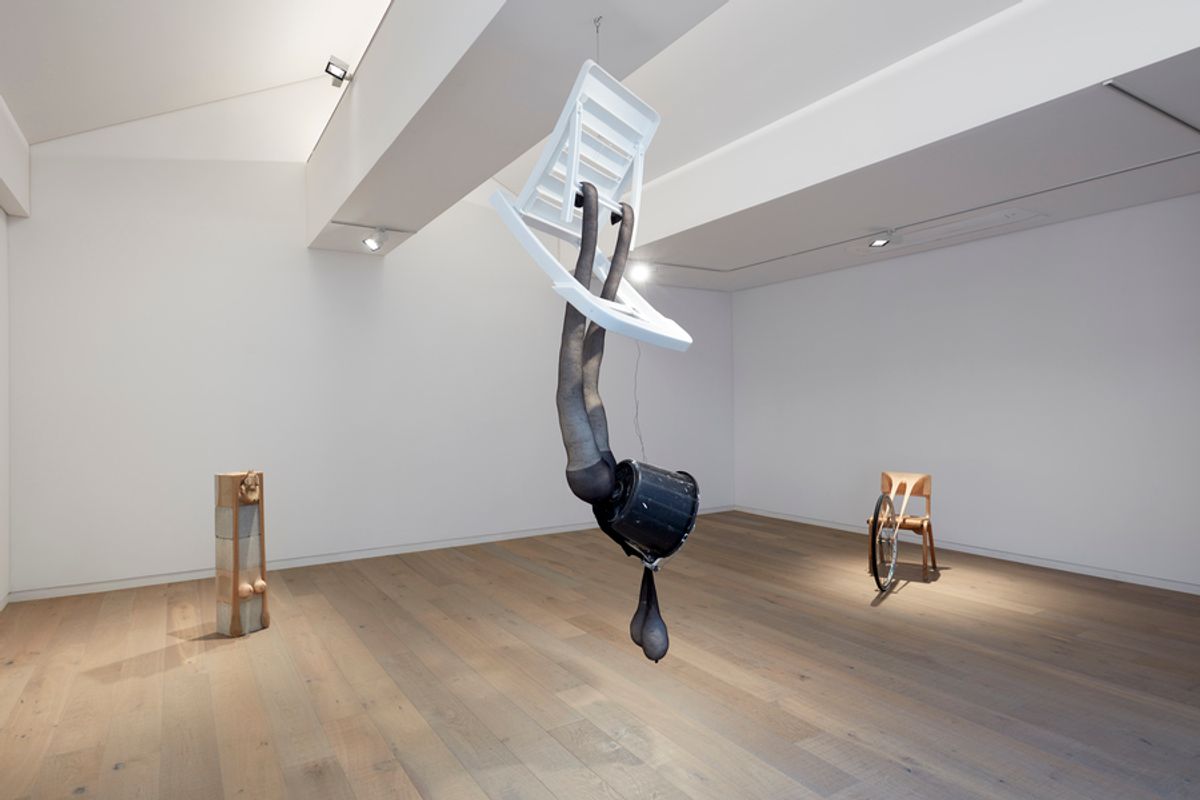 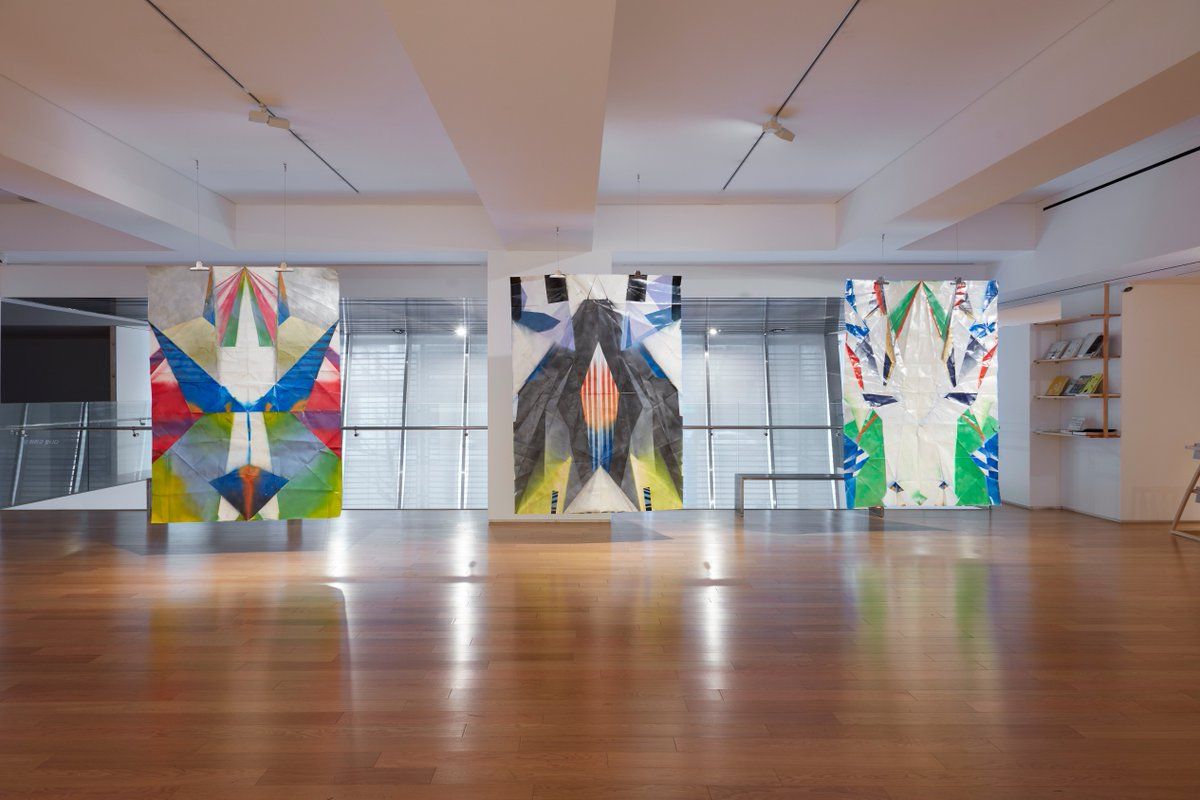 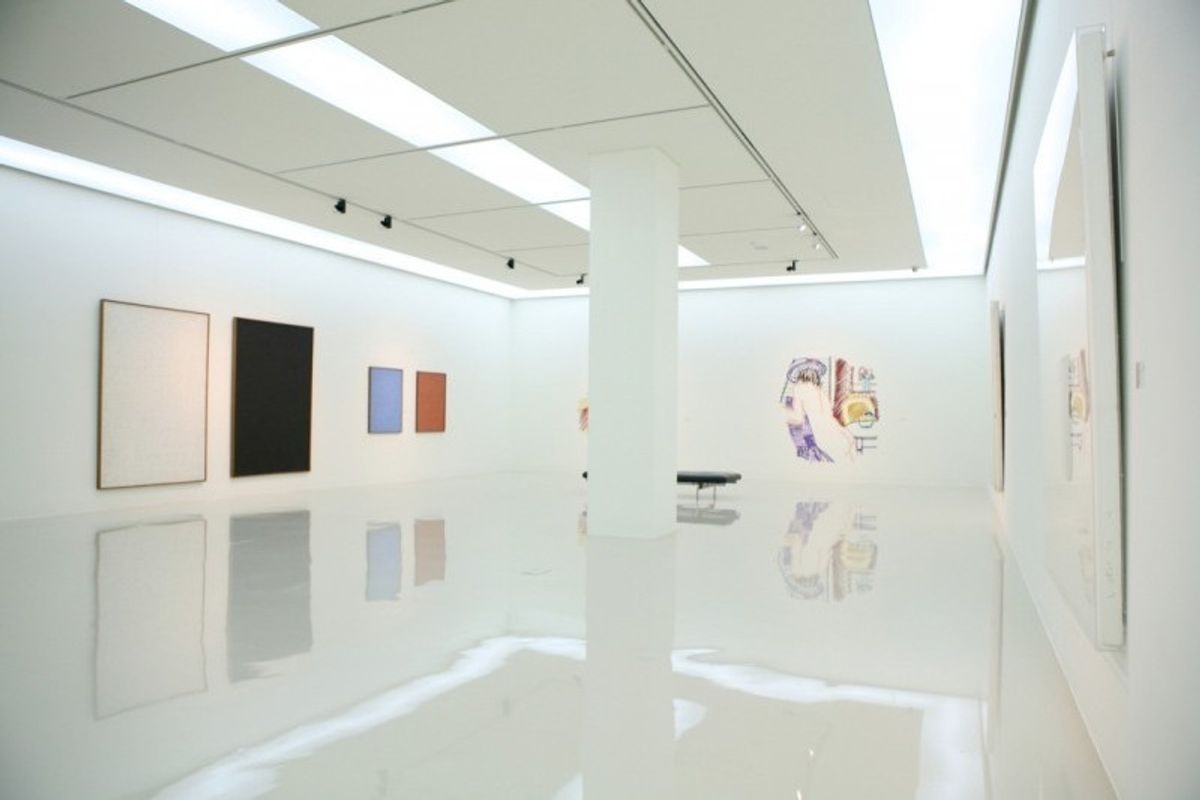 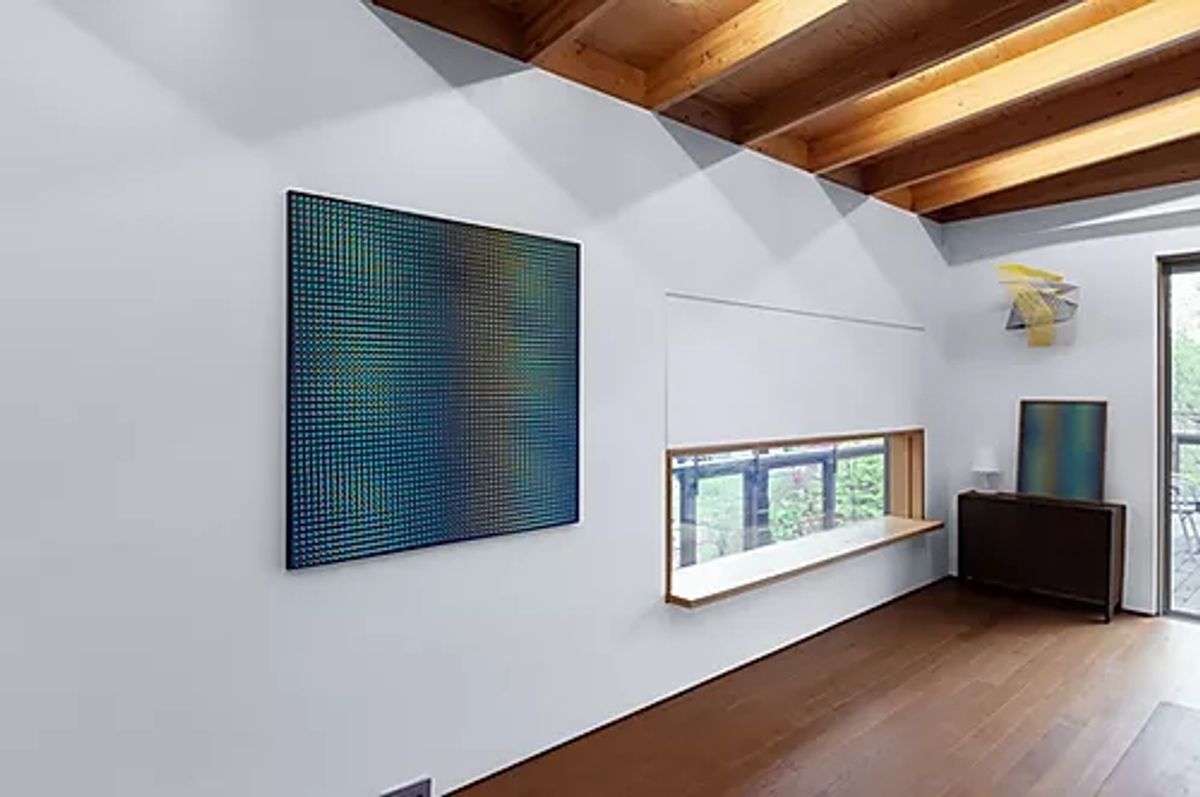 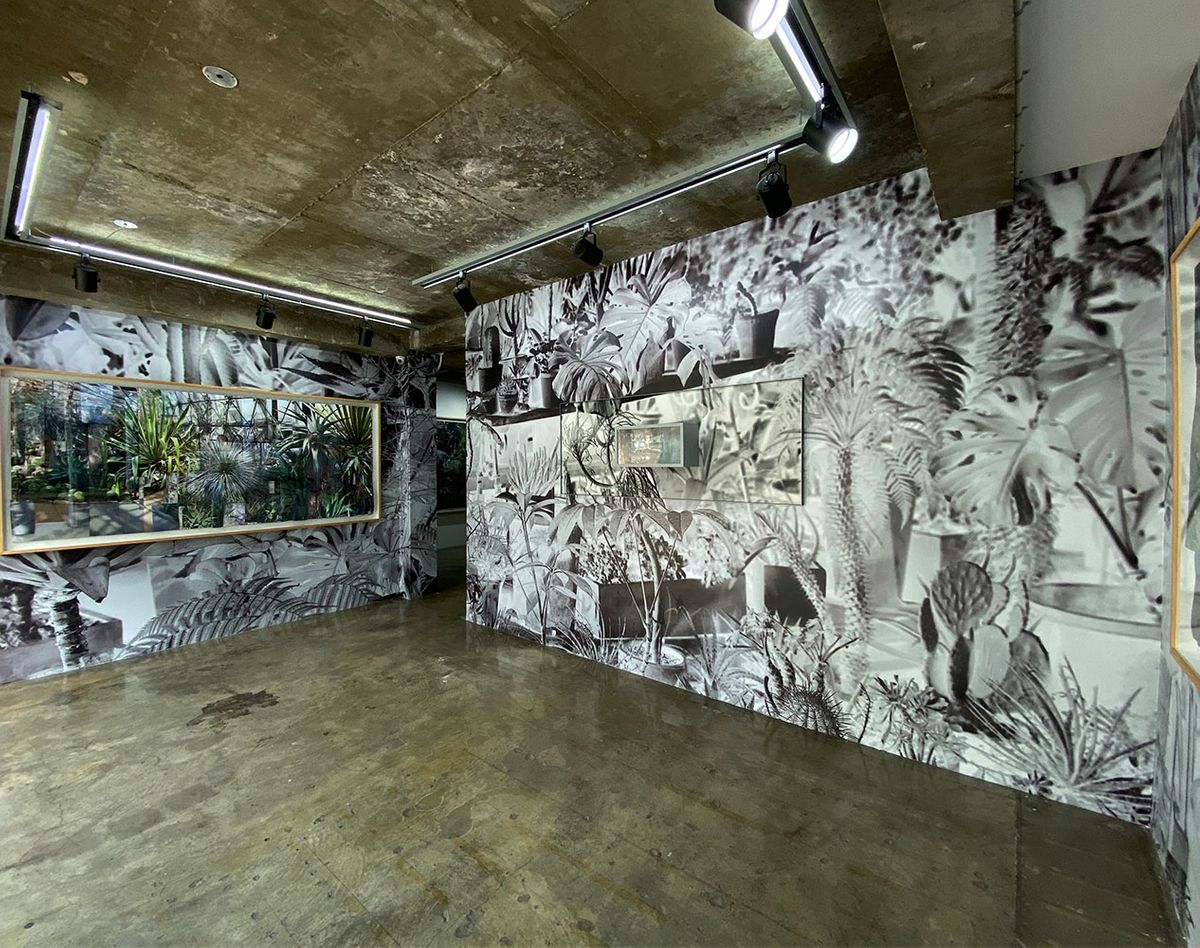 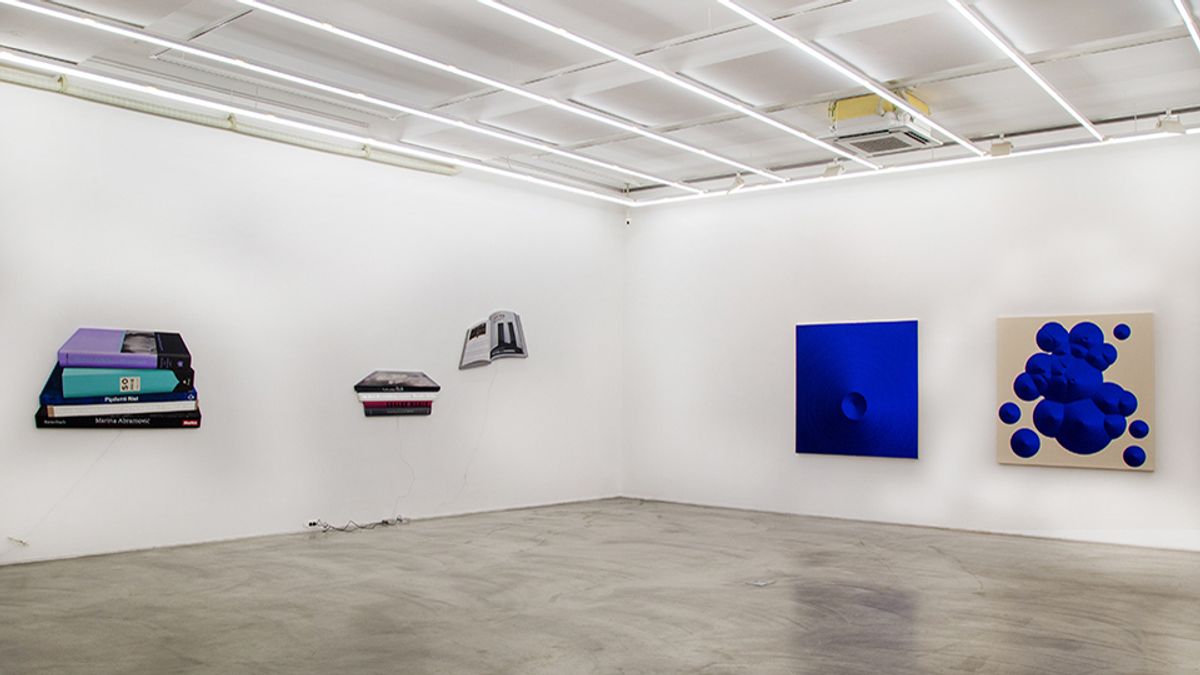 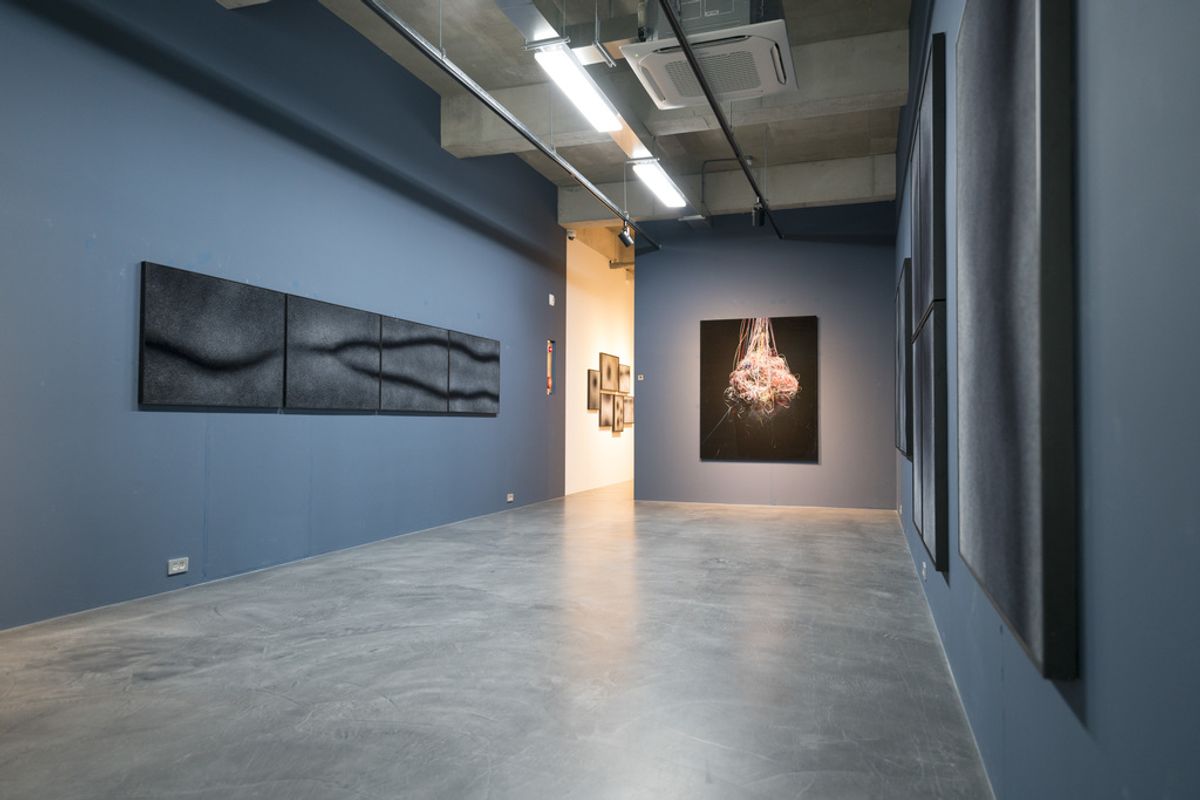 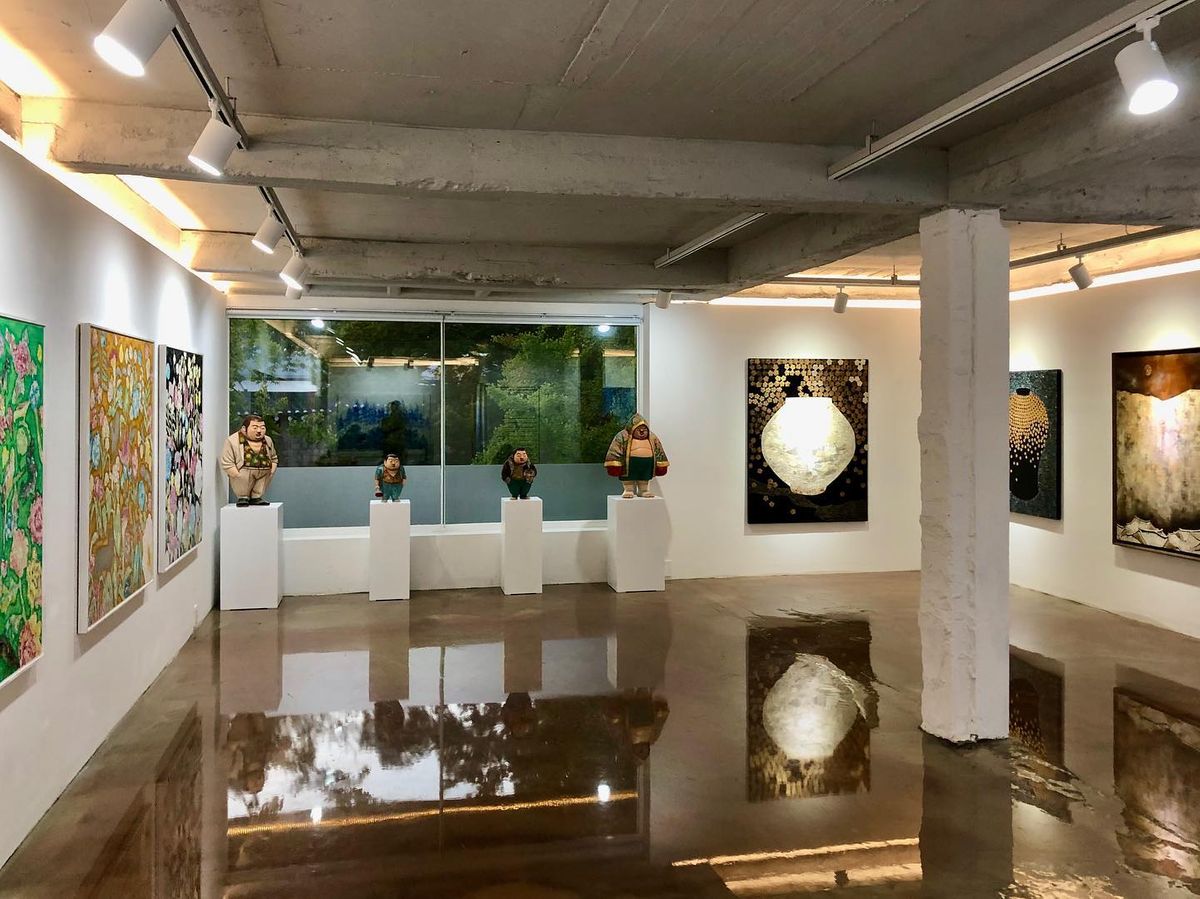 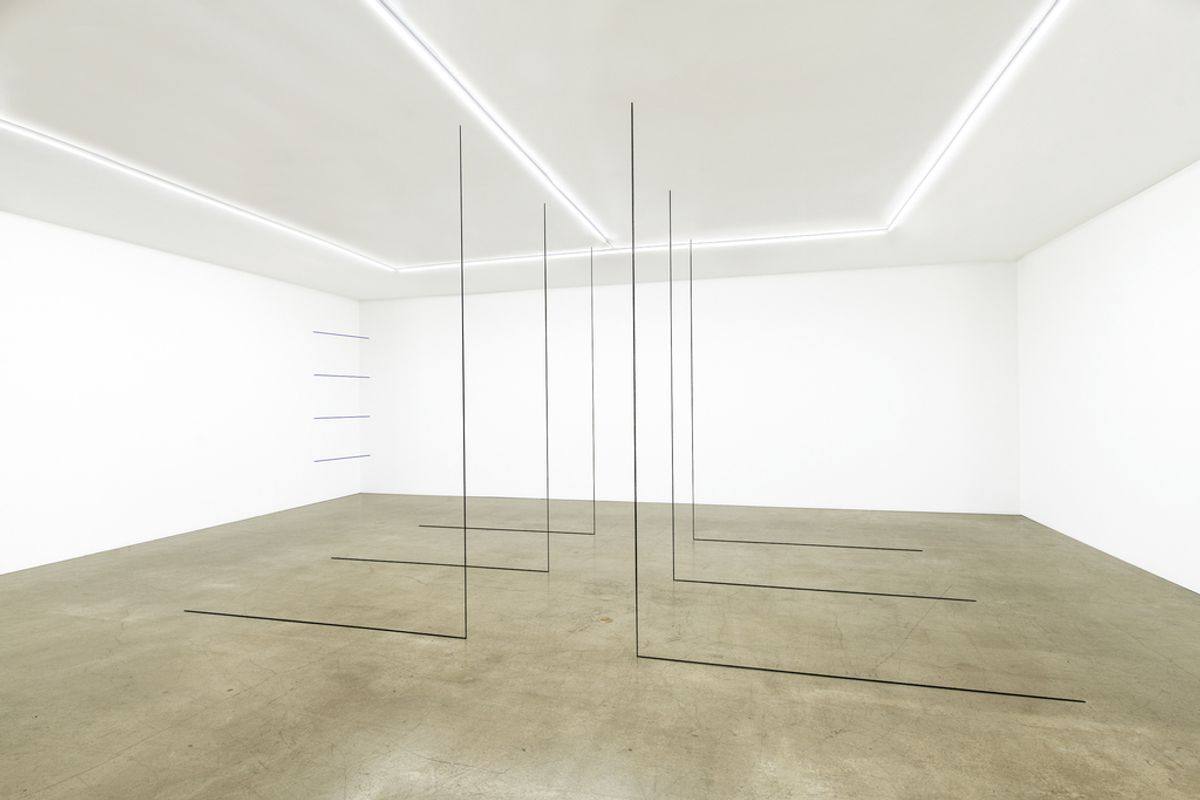 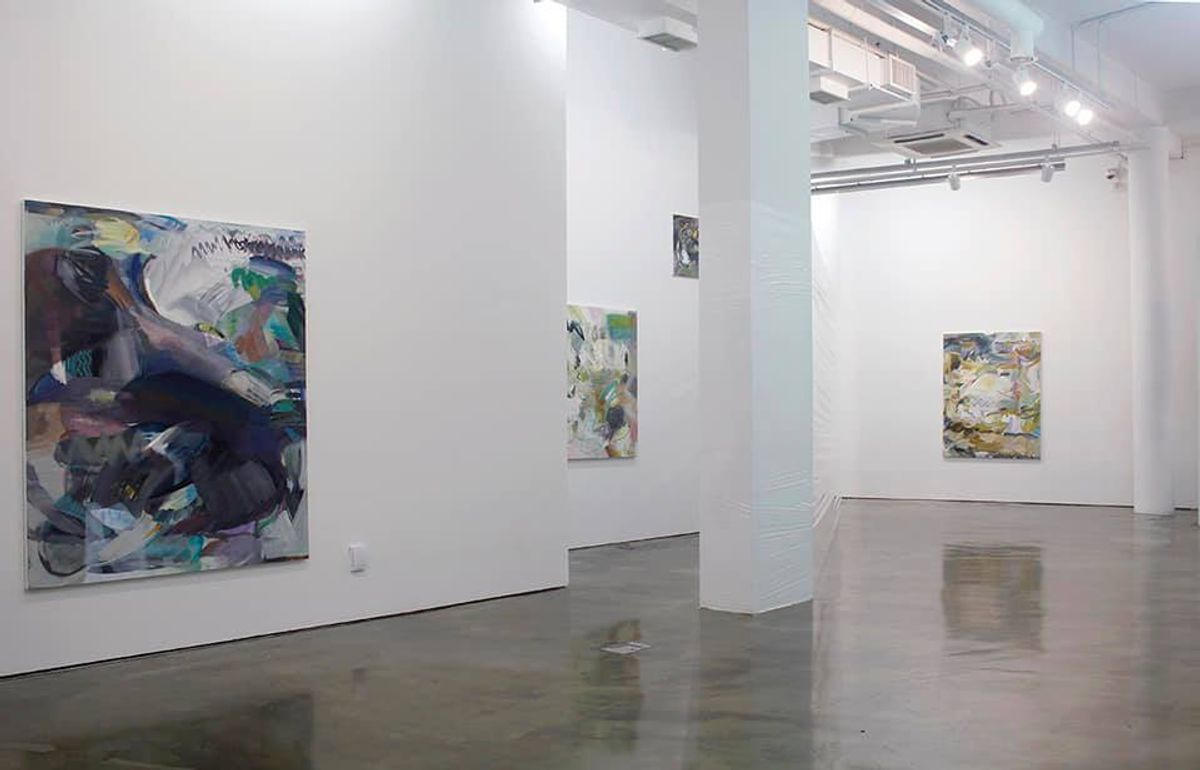 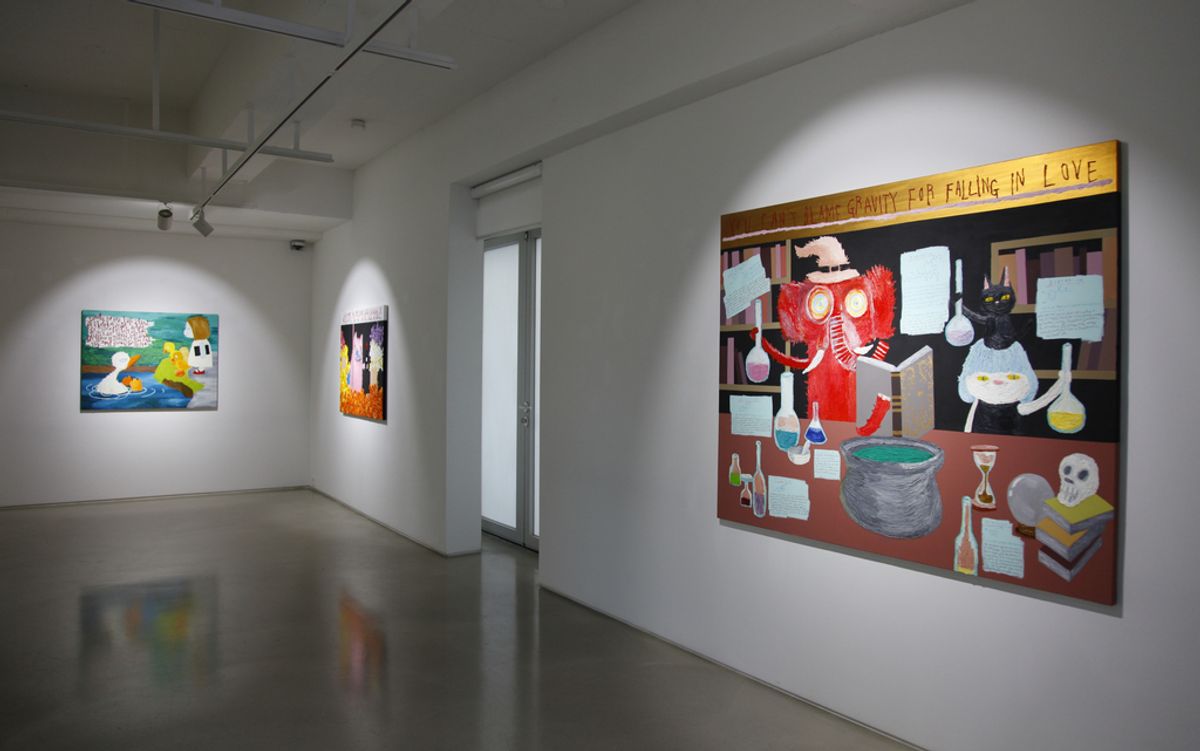 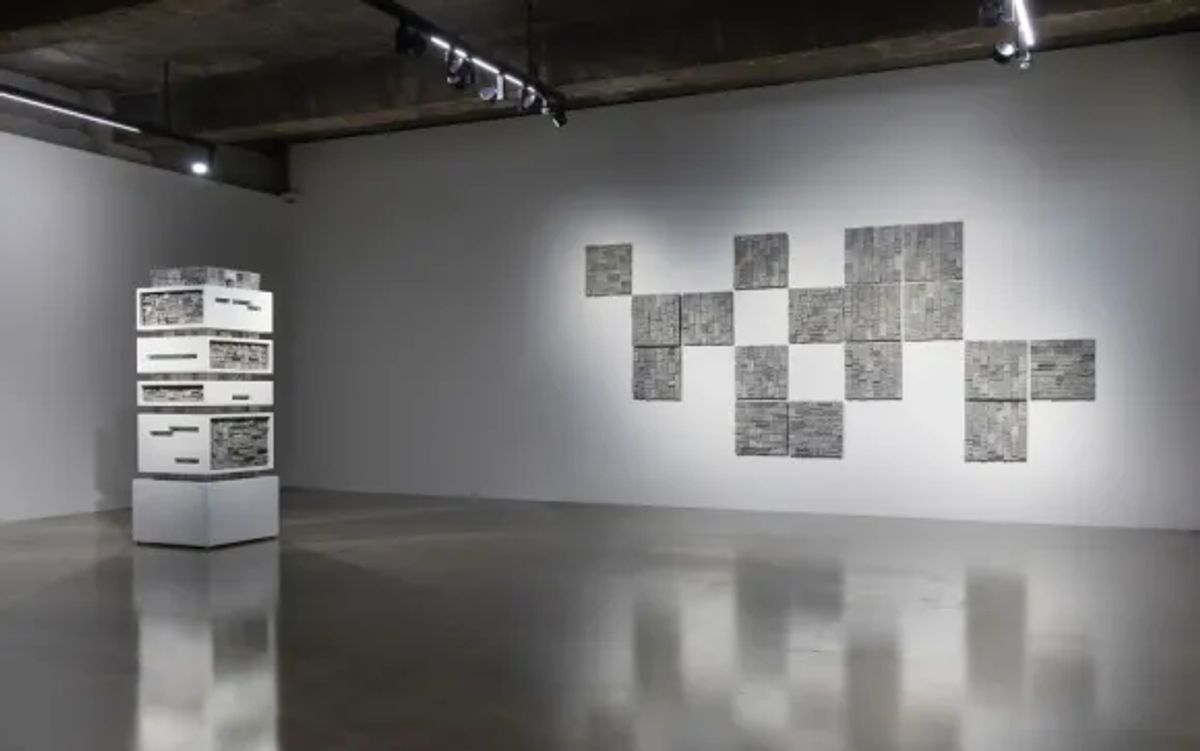 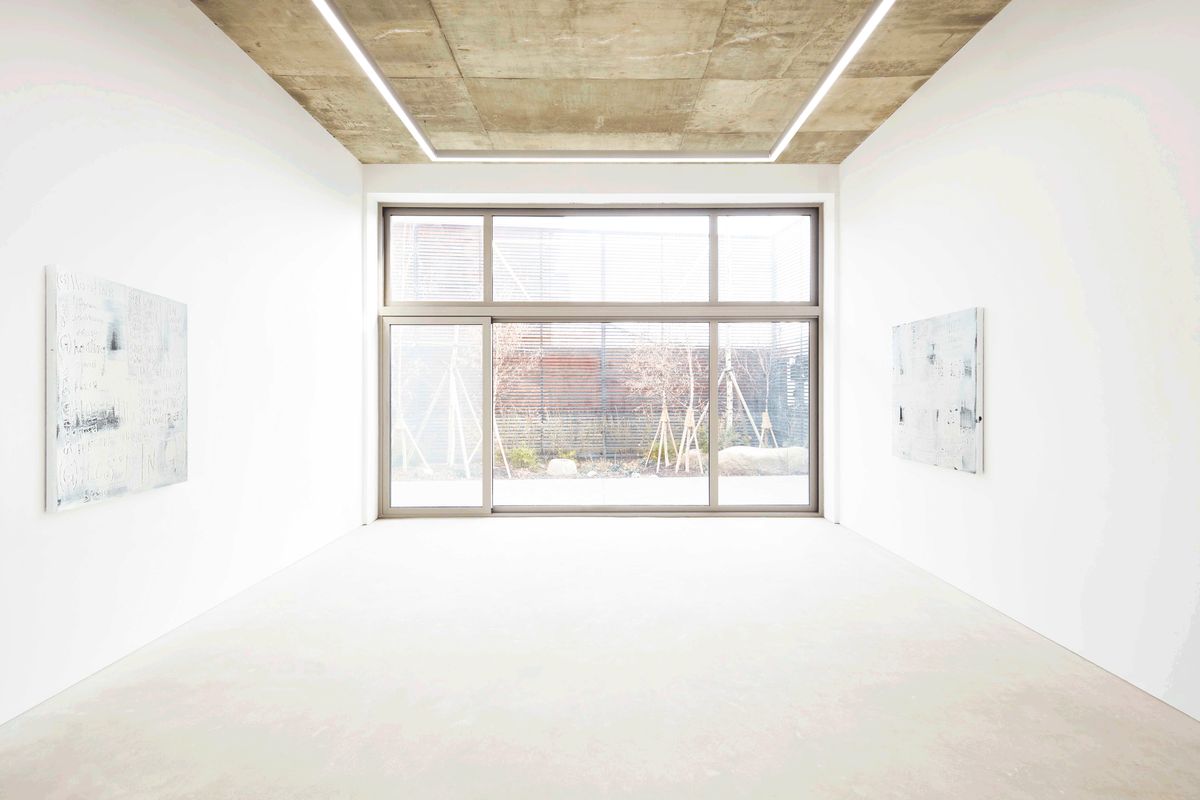 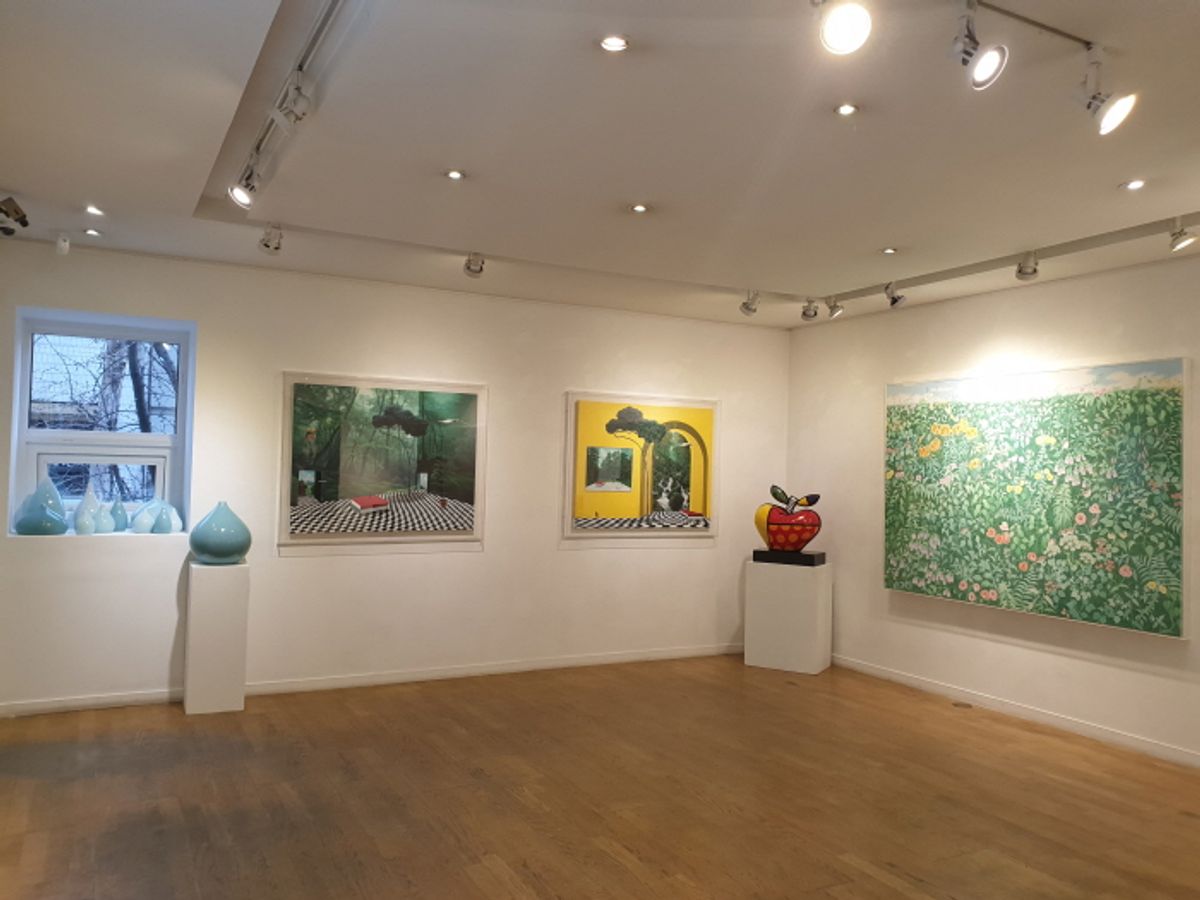 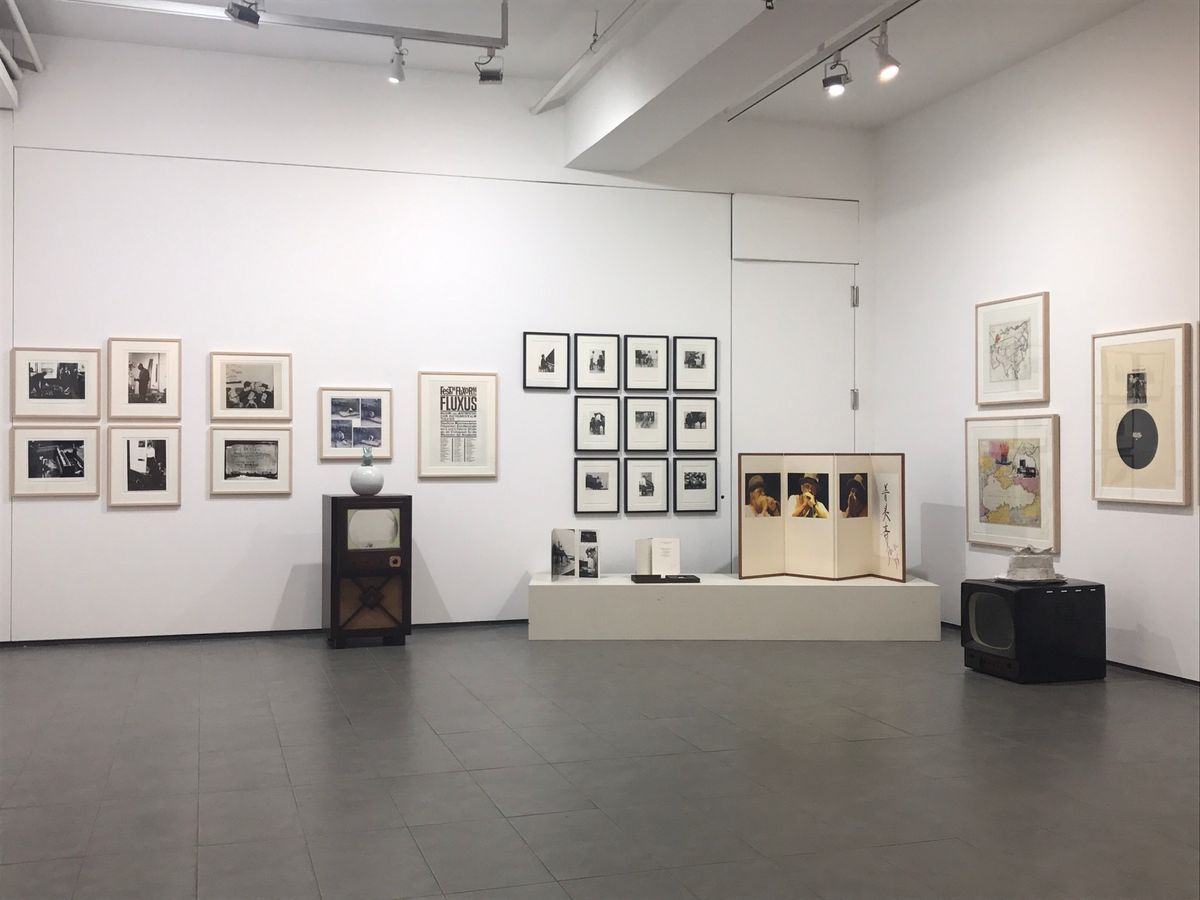 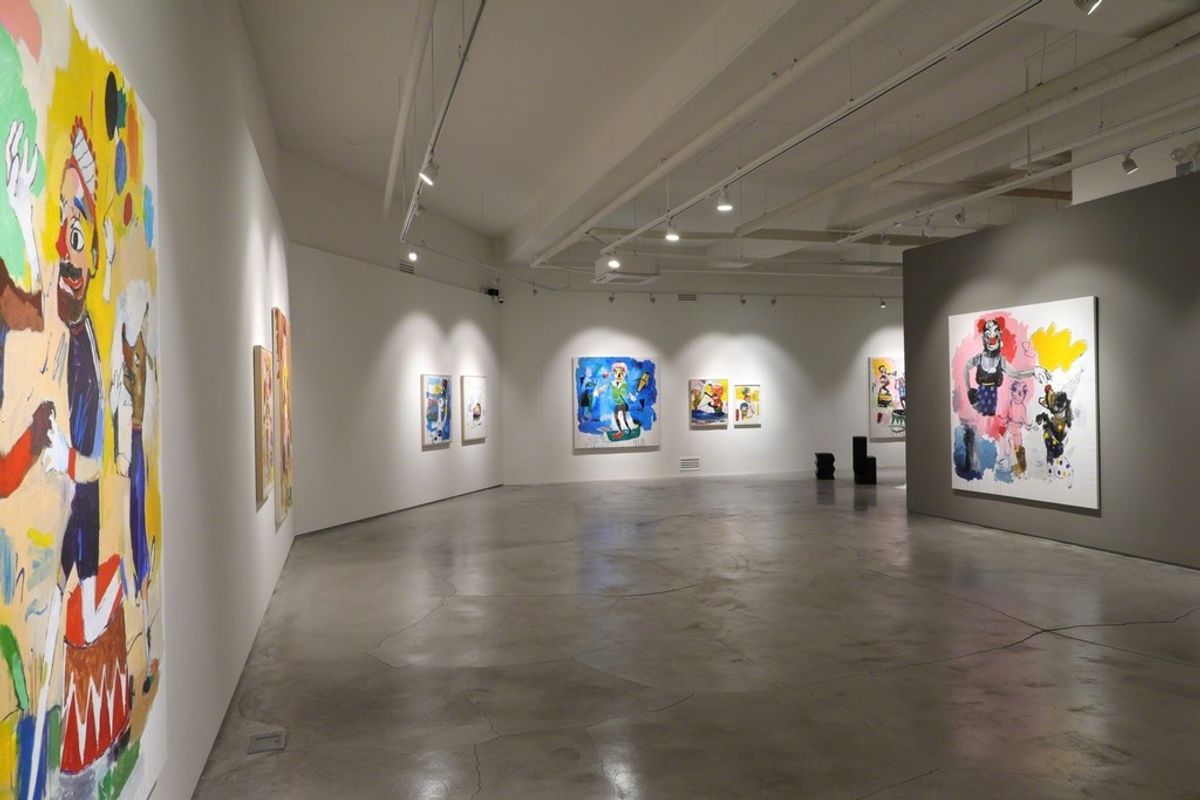 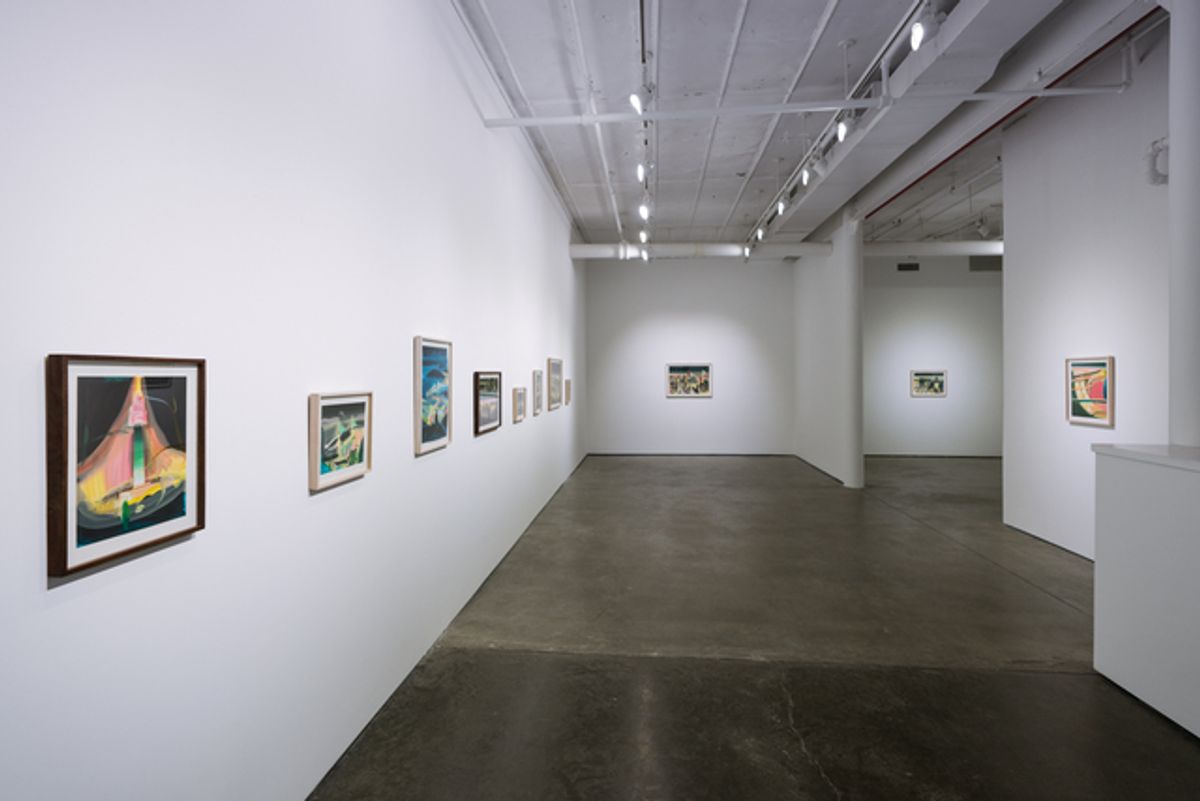