Located in a restored 19th century former power station in Southampton, New York, Collective by Jeff Lincoln brings together art and design in a compelling gallery environment. Important and rare mid-century furniture from designers like Charlotte Perriand and Jean Prouve, and increasingly recognized mid-century Brazilian designers like Joaquim Tenreiro and Sergio Rodrigues are presented along with contemporary furniture and lighting from the Haas Brothers, Jeff Zimmerman, David Wiseman, Joris Laarman, Wendell Castle, Marcel Wanders and Hun Chung Lee among many others at the forefront of the international collective design world.

Highlighting the increasing fluidity between design and art, Collective by Jeff Lincoln will also exhibit work by important contemporary artists such as John Wesley, Paul Feely, Richard Prince, George Baselitz, Christopher Wool, Alice Neel, John Chamberlain, and others. The gallery’s unique presentation of art in conjunction with design will continually probe the dialogue between the two as contemporary designers and artists dissolve the boundaries between these two. worlds. 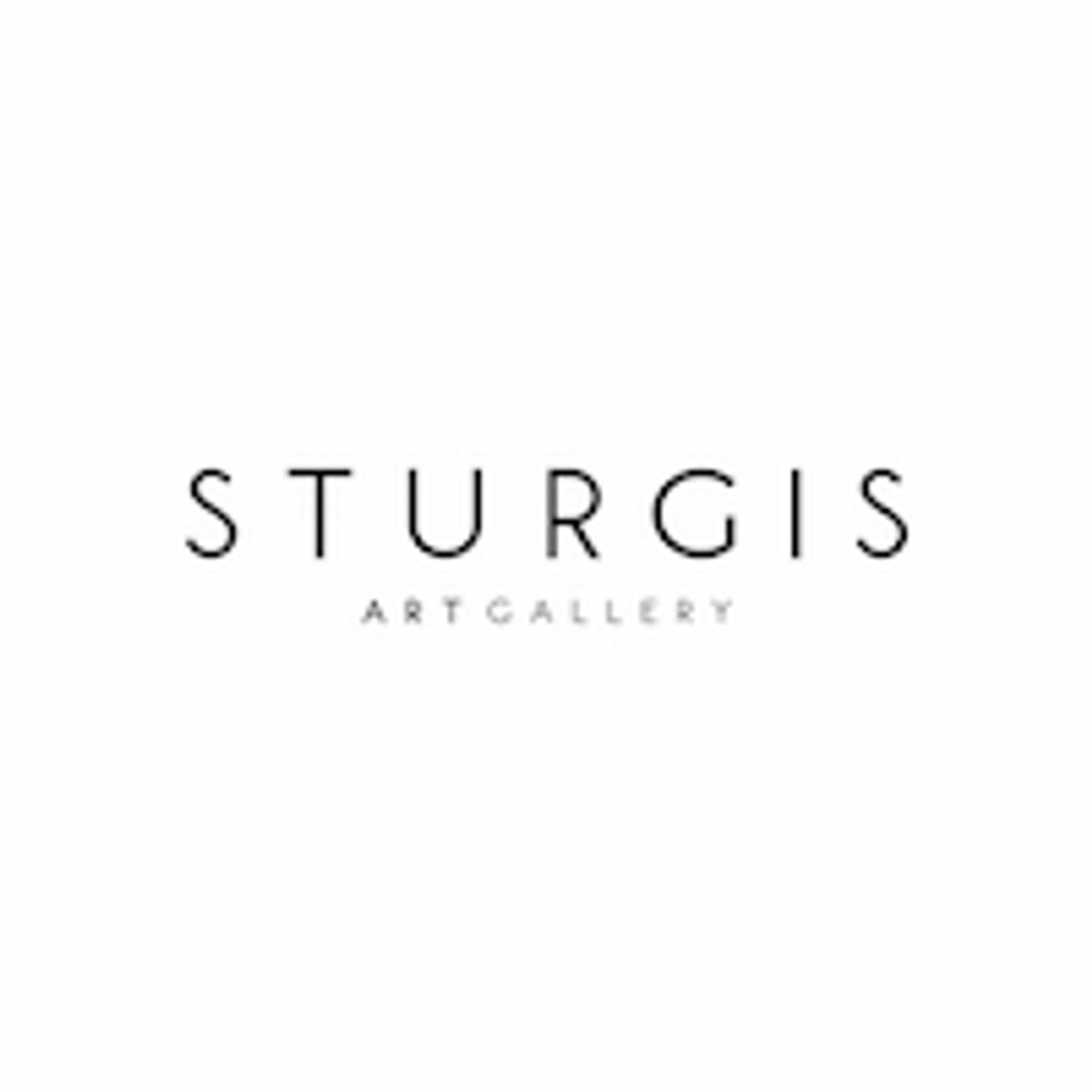 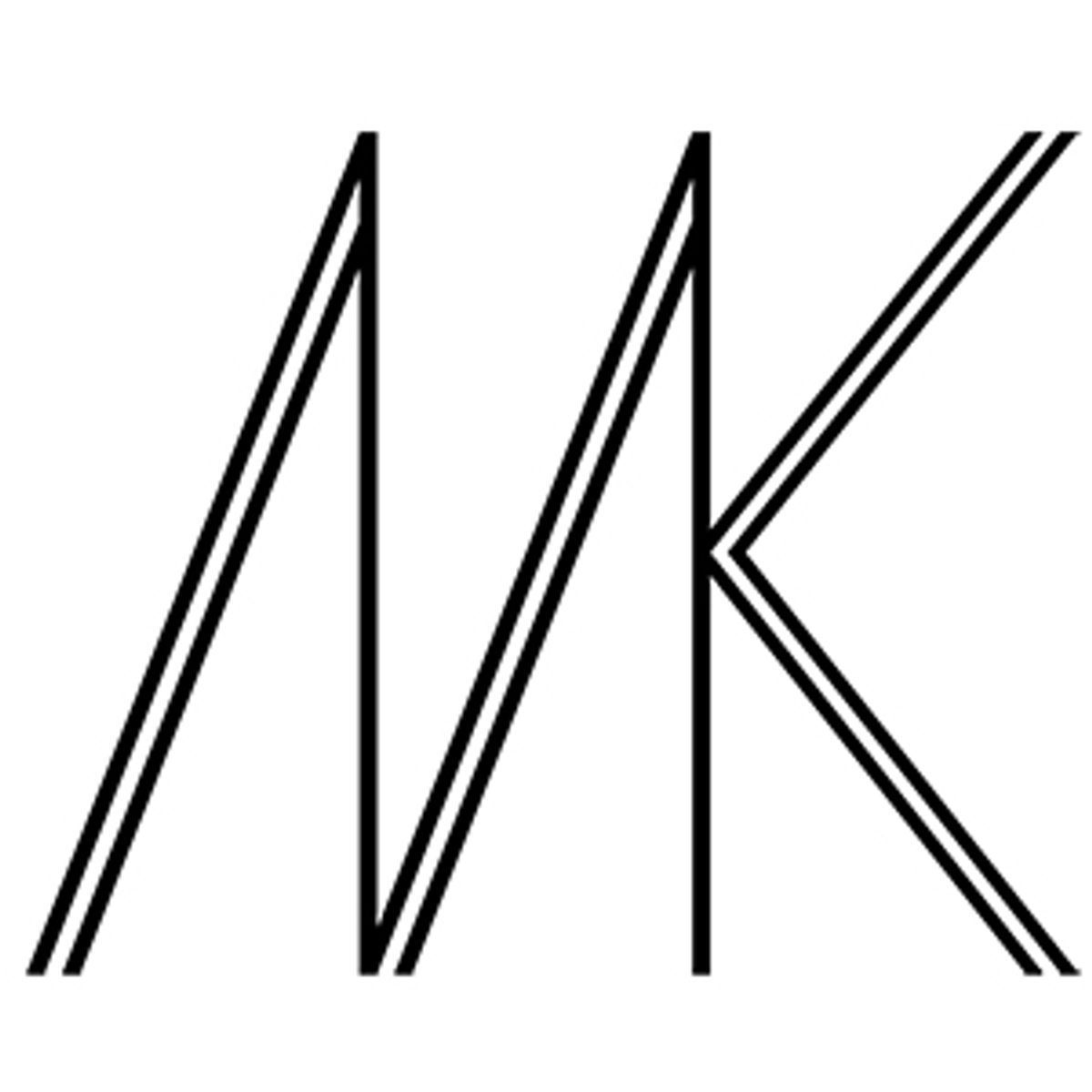 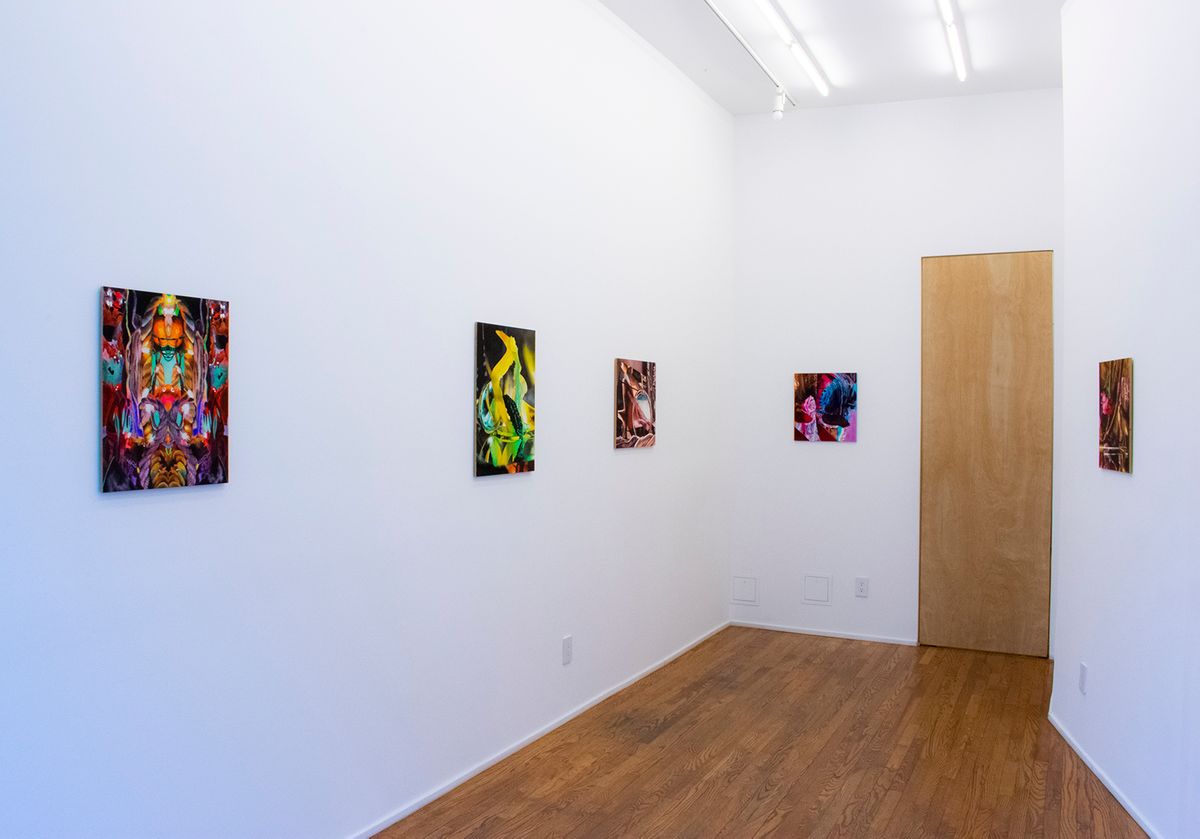 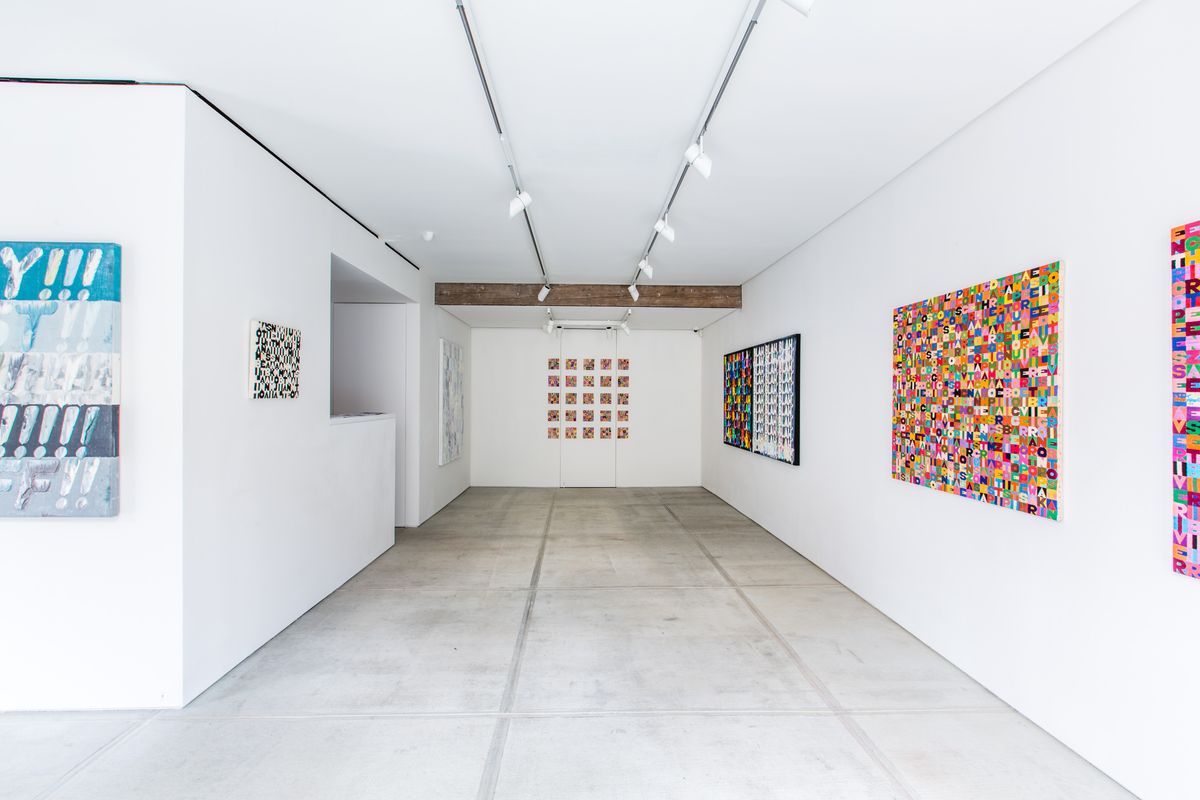 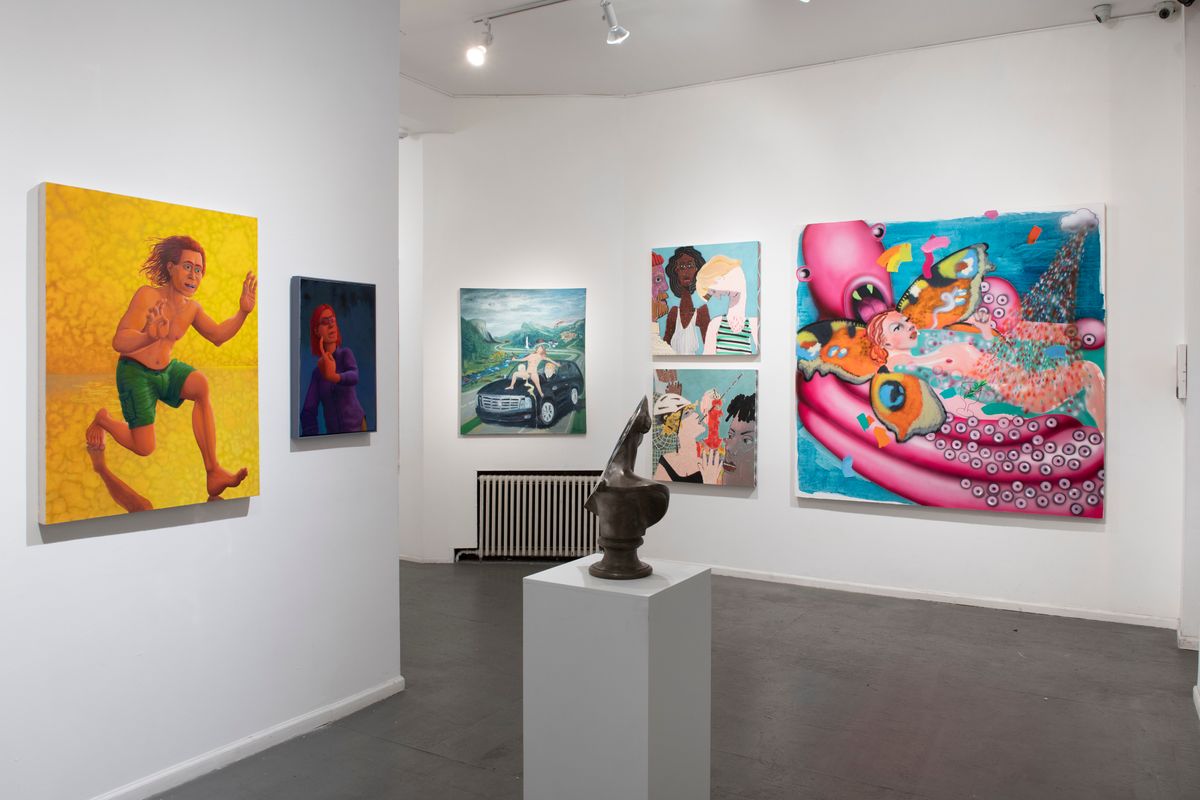 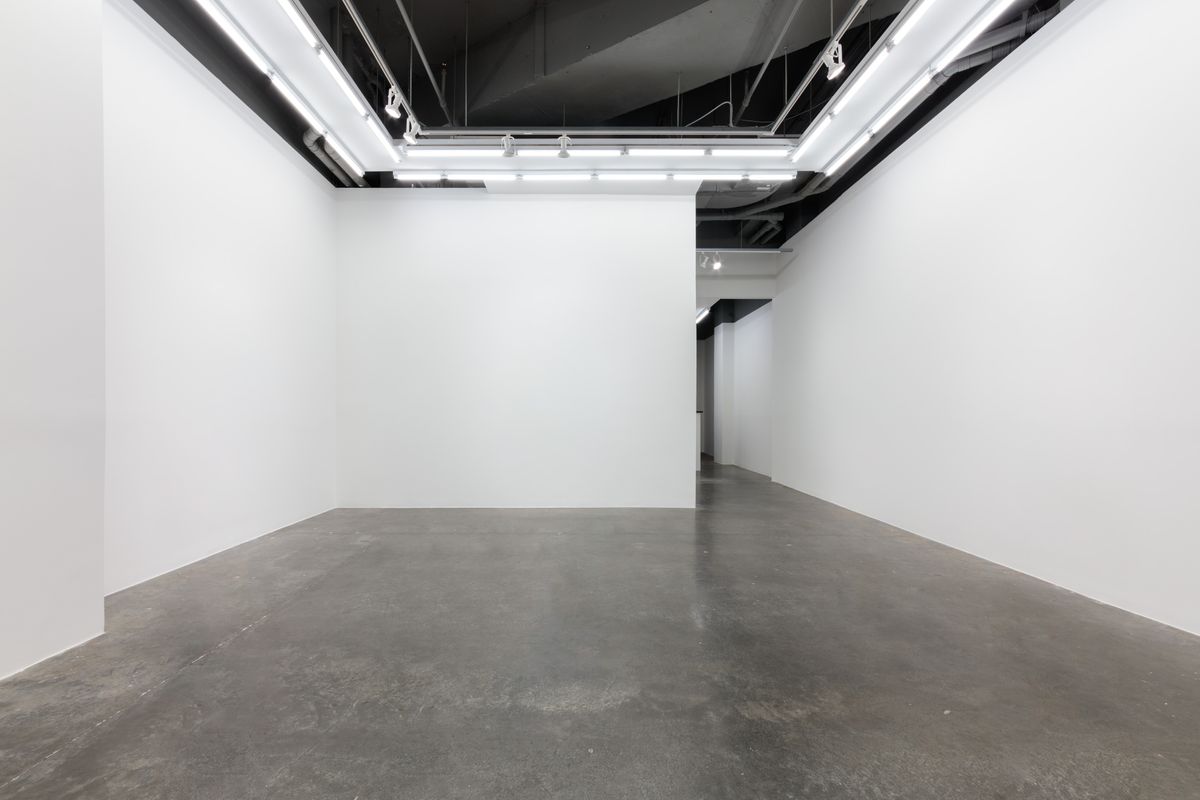 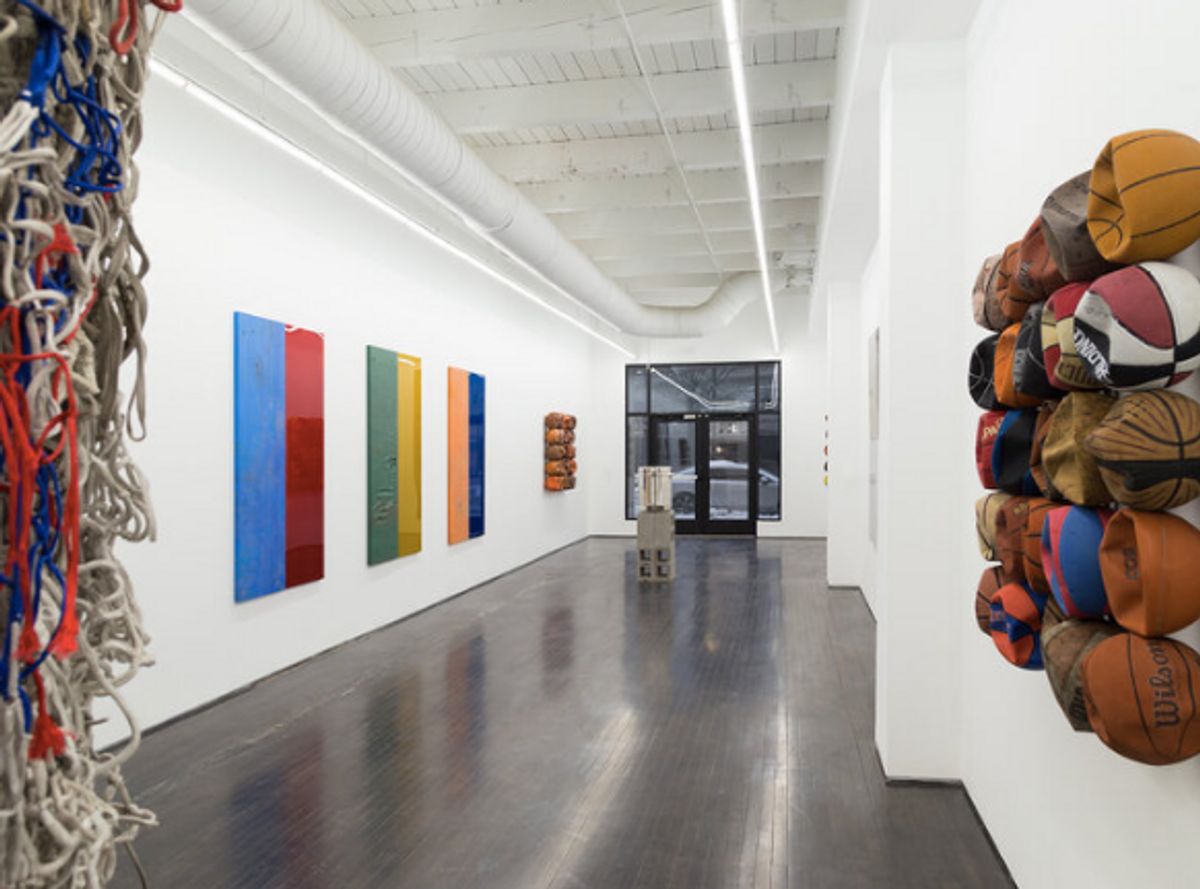 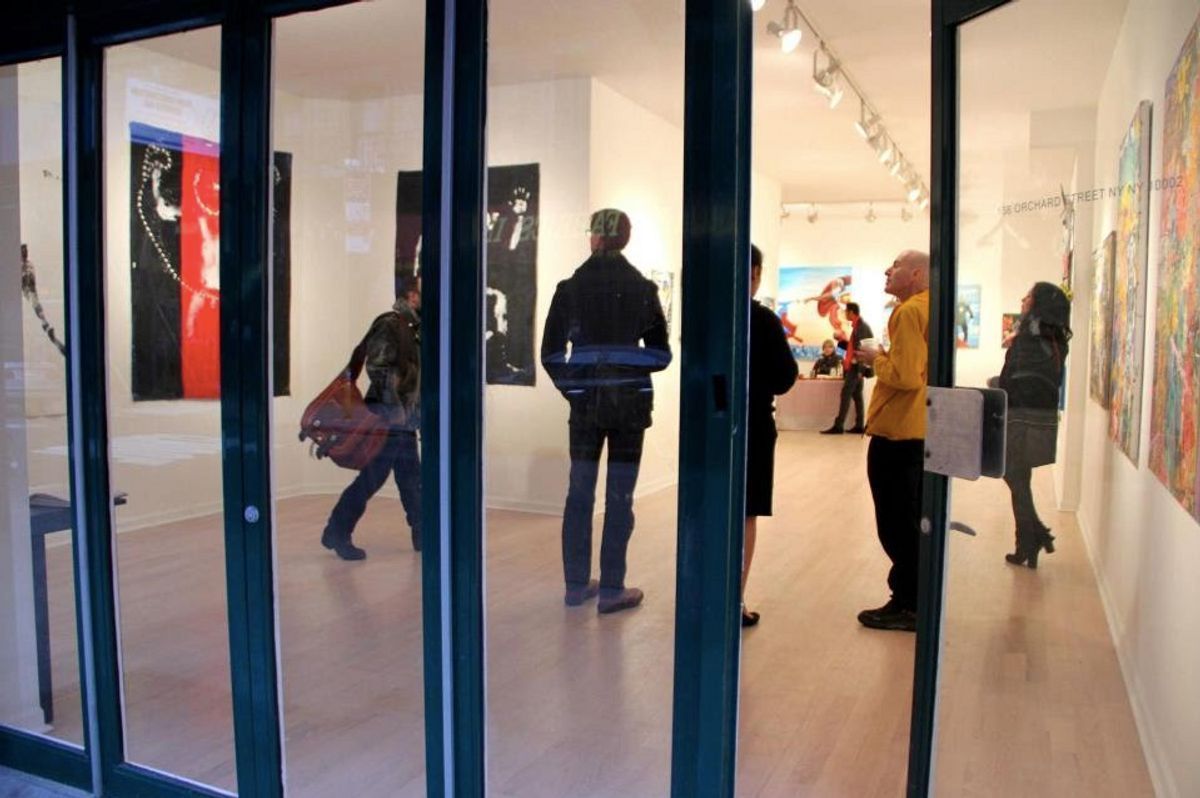