In the fall of 1999, James Cohan Gallery opened on West 57th Street with an exhibition of early work by Gilbert and George. The gallery moved to 533 West 26th Street in Chelsea in 2002 with a group show including Fred Tomaselli, Phillip Taaffe and Harry Smith. James Cohan's diverse programming includes solo exhibitions of gallery artists and two thematic group exhibitions every year.

James Cohan Gallery operated an additional location in Shanghai, China from 2008 through 2015. This space introduced American and European contemporary art to a Chinese audience, and also introduced a selection of Chinese artists to the gallery’s programs in New York and Shanghai.

James Cohan Gallery opened a second New York location at 291 Grand Street in November 2015. Its inaugural exhibition in the Lower East Side neighborhood was a revelatory exhibition of early Robert Smithson drawings. This additional location allows the gallery to expand its ambitious programming with focused and experimental exhibitions of gallery artists.

Over the past four years, the gallery has welcomed new artists Firelei Báez, Kathy Butterly, Teresa Margolles, Jordan Nassar, Omer Fast, Federico Herrero, Mernet Larsen, Josiah McElheny, the Estate of Lee Mullican, The Propeller Group, Eamon Ore-Giron, Matthew Ritchie, Elias Sime, and Grace Weaver to its program, reinforcing its commitment to championing artists whose work, for all its rich disparity, is fundamentally grounded in rigorous engagement with physical and ideological place. Each artist in the gallery program seeks to re-imagine contemporary human experience by engaging critically with historical precedent, while negotiating identity through materiality and process.

A Lotus in a Sea of Fire

Sunset For The World 2

A Lotus in a Sea of Fire

Music is Not Sound

A Drexcyen Chronocommons (To win the war you fought it sideways)

Passing through the gates of irresponsibility

The Brain is deeper than the sea

From Earth Into a Black Hole 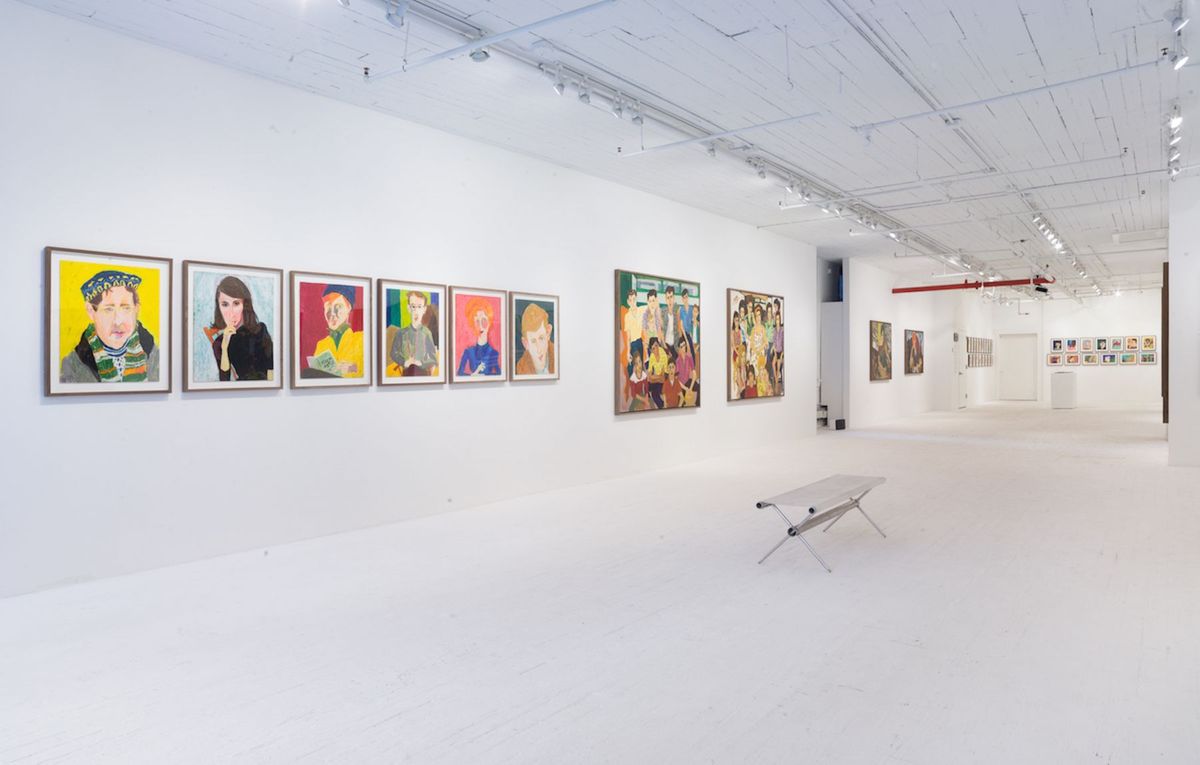