Galleri Golsa was conceived back in 2015 when we met in an artist studio in Oslo. Two weeks later we're on a plane heading for Iran to visit gallery artist Mehdi Ghadyanloo. This trip is both the foundation of what the gallery now has become and where the name comes from. During our last days in Tehran we had the pleasure of meeting Ghadynloo's newborn daughter, Golsa. The name is Persian for flower like, something beautiful.

Initially, GOLSA was opened under the name Rod Bianco. It was Bjarne Melgaard – one of Norway’s most recognised contemporary artists – who first established the gallery in 2009, with the aim of presenting international contemporary art in Oslo. In 2015, we reopened the gallery in a new space with paintings by Otto Muhel from the 80’s, curated by Bjarne Melgaard. Rod Bianco became popularly known as a cutting-edge gallery, with a strong focus on emerging artists. Building upon the foundations of Rod Bianco, GOLSA exhibits a wide variety of contemporary art; from established international contemporary artists to young and emerging artists. With this in mind, the gallery does not only aim to introduce international artists to a Norwegian audience, but also to support and promote Norwegian artists internationally. We emphasis on site-specific and thematic alteration, in collaboration with in stall and out sourced artist. Several artists that we represent have exhibited at renowned locations, such as Venice Biennale, Whitney Biennale, and Shanghai Biennale, amongst others. The gallery has been participating at the following art fairs during the years; The Armory, NADA Miami / New York, Art Athena and Chart. Importantly, as young founders, we want to bring something new to the art-scene in Oslo. In fact, we are on a mission to educate and share our love for art amongst a younger audience. With this we hope to inspire people to experience, buy and collect art. We encourage anyone to get in touch for an informal talk. Gard Eiklid & Tuva T. Trønsdal

TO MAKE THE STONE STONY

BASED ON A TRUE STORY

TO MAKE THE STONE STONY

BASED ON A TRUE STORY 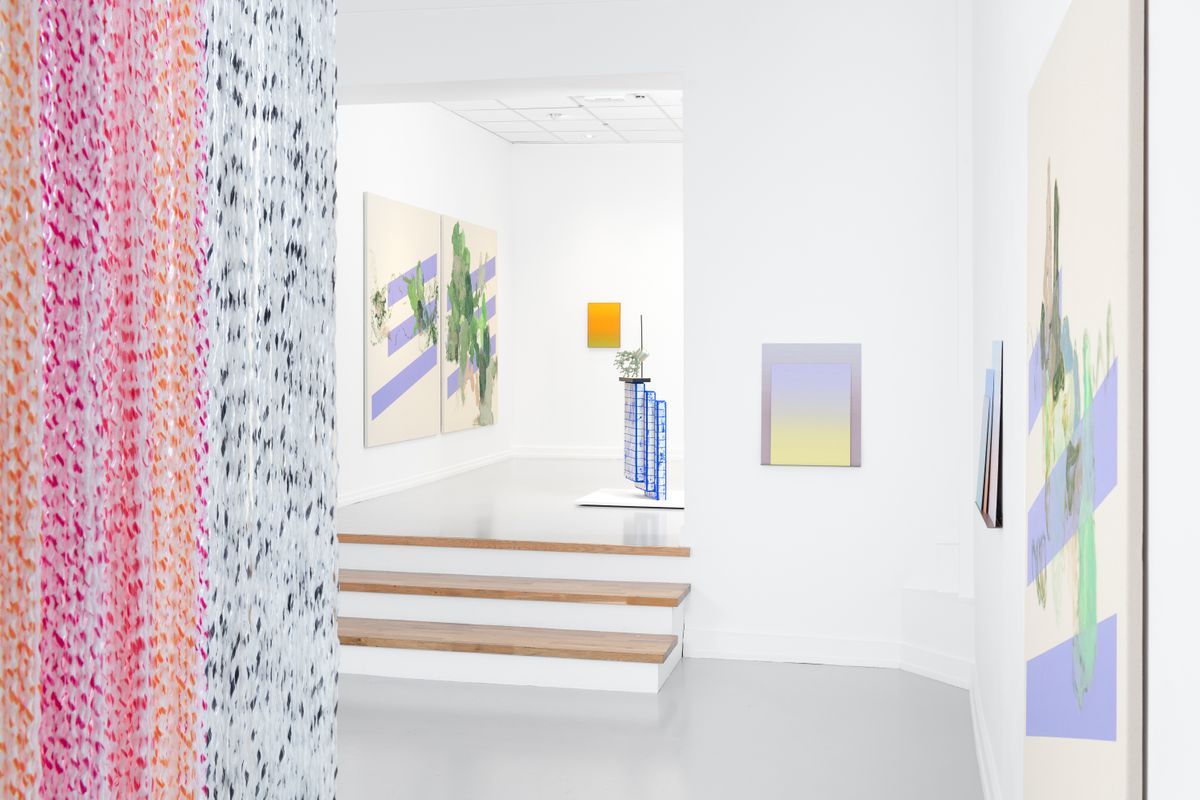 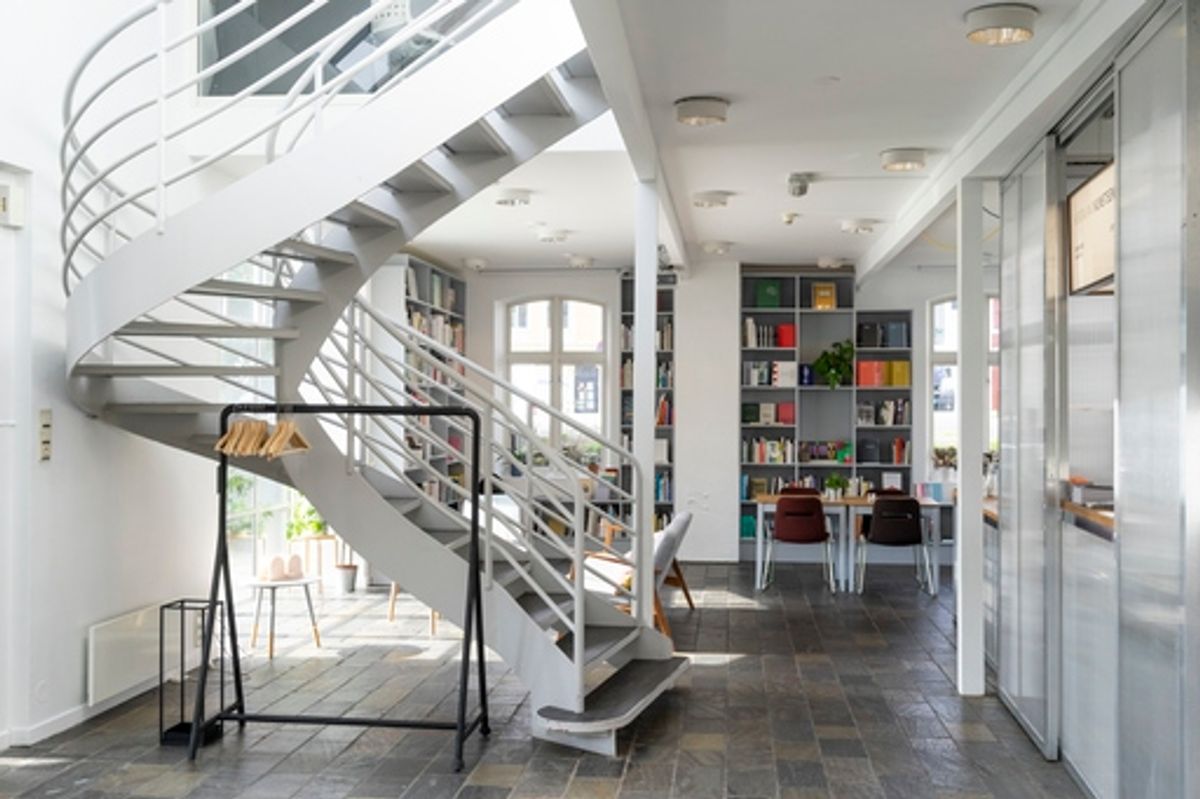 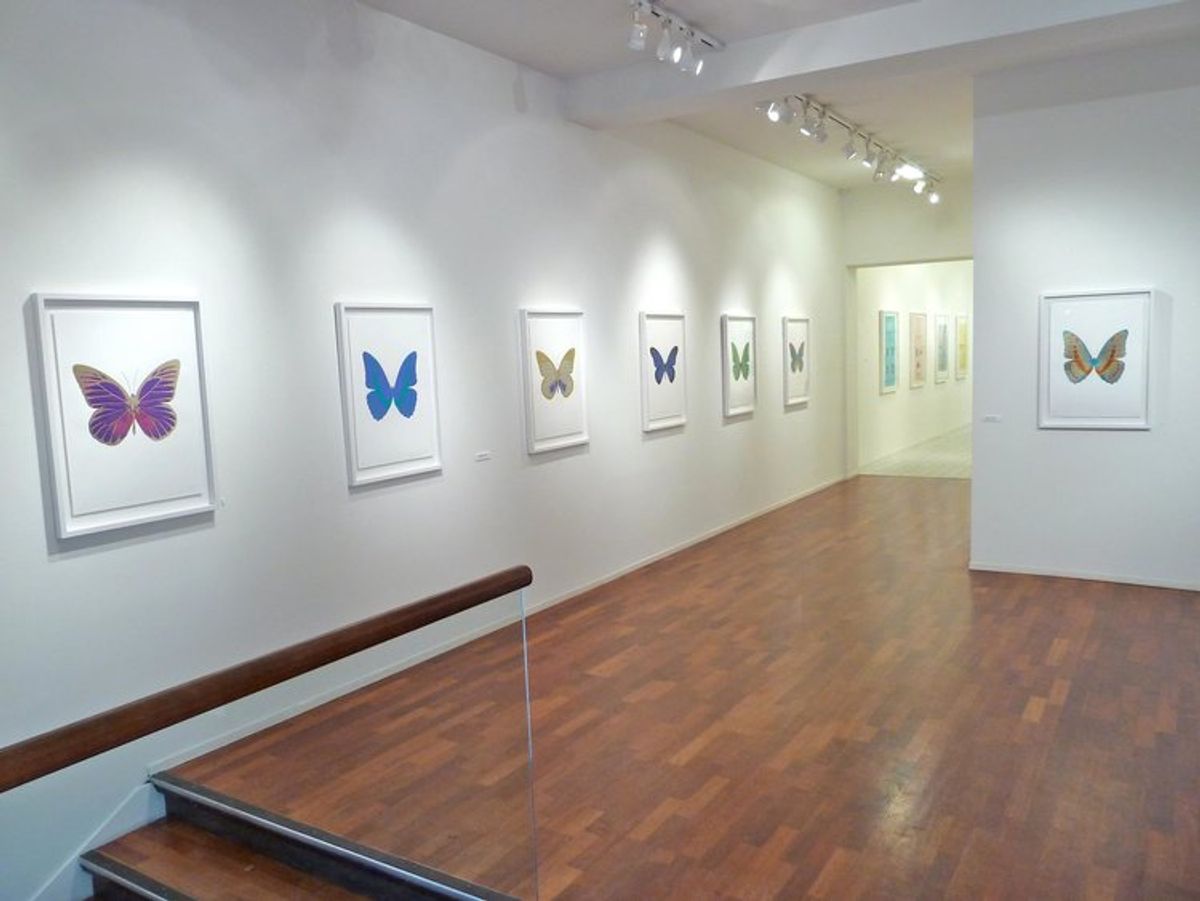 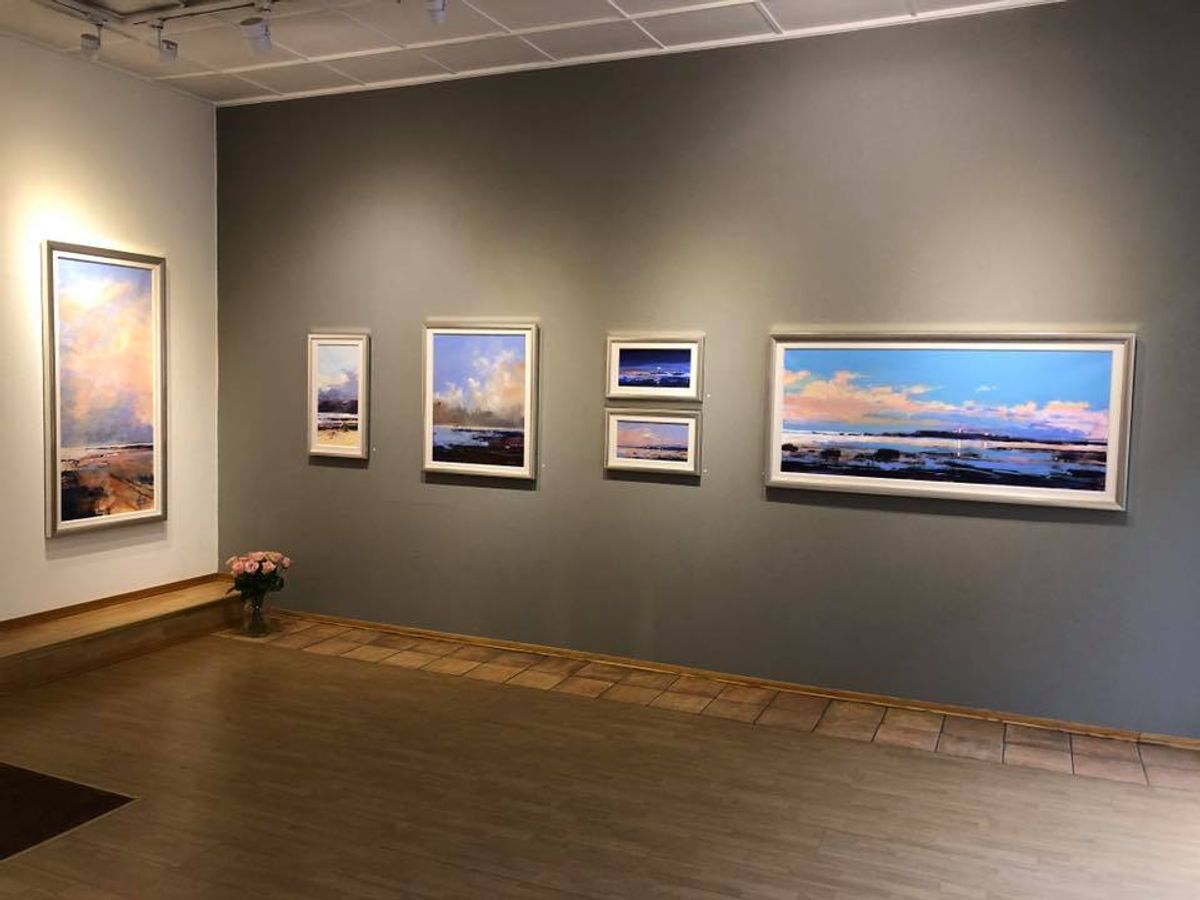 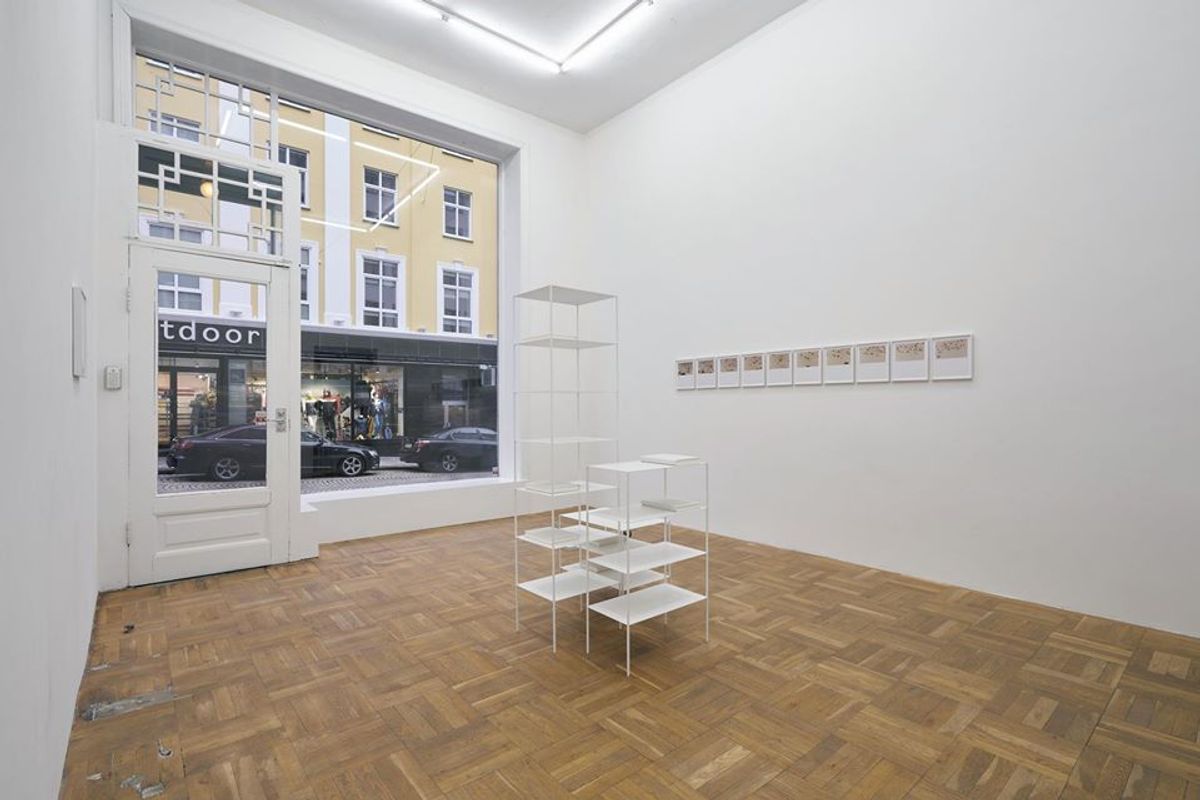 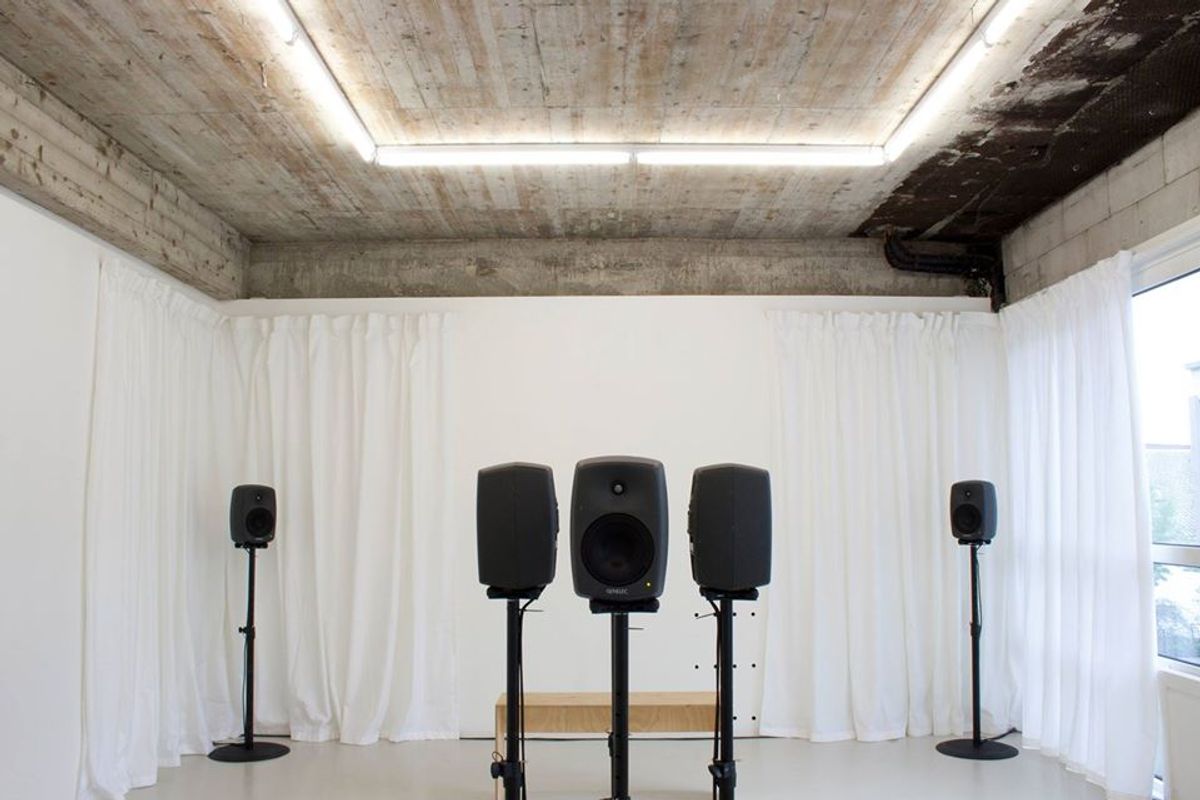 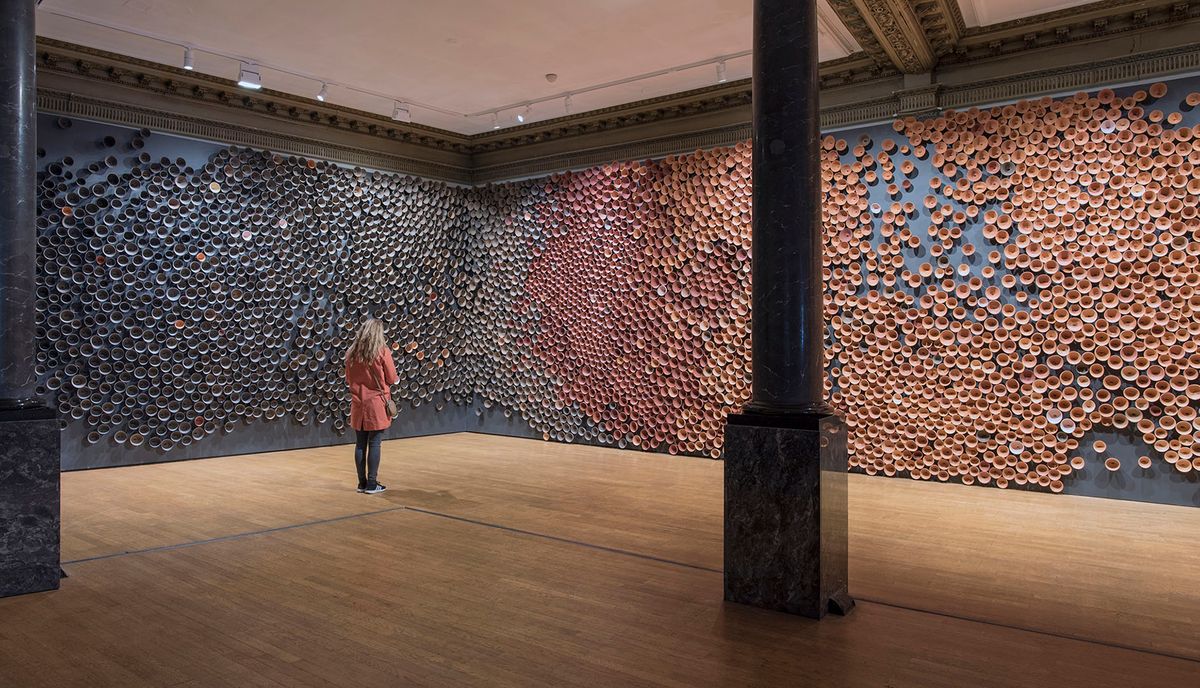