This cultural association, created in 1994, is an place welcoming and exposing several type of arts: design, contemporary art, architecture, sound and virtual image.

The main aim of the Galerie Roger Tator is to give a broad overview on the concept of « project ».

Since the beginning the Galerie has always been part of the Fête either as a receiver, a creator or a producer.

It is the creator of the « Superflux »’s initiative firstly called « In-flux » and settled on the Guillotière neighbourhood in Lyon in 1999. Since then, the Galerie Roger Tator has participated every year in the Fête des Lumières and the project has never stopped progressing. Initially it gathers each year experimental art works closely link to the light and between 20 to 30 European artists. 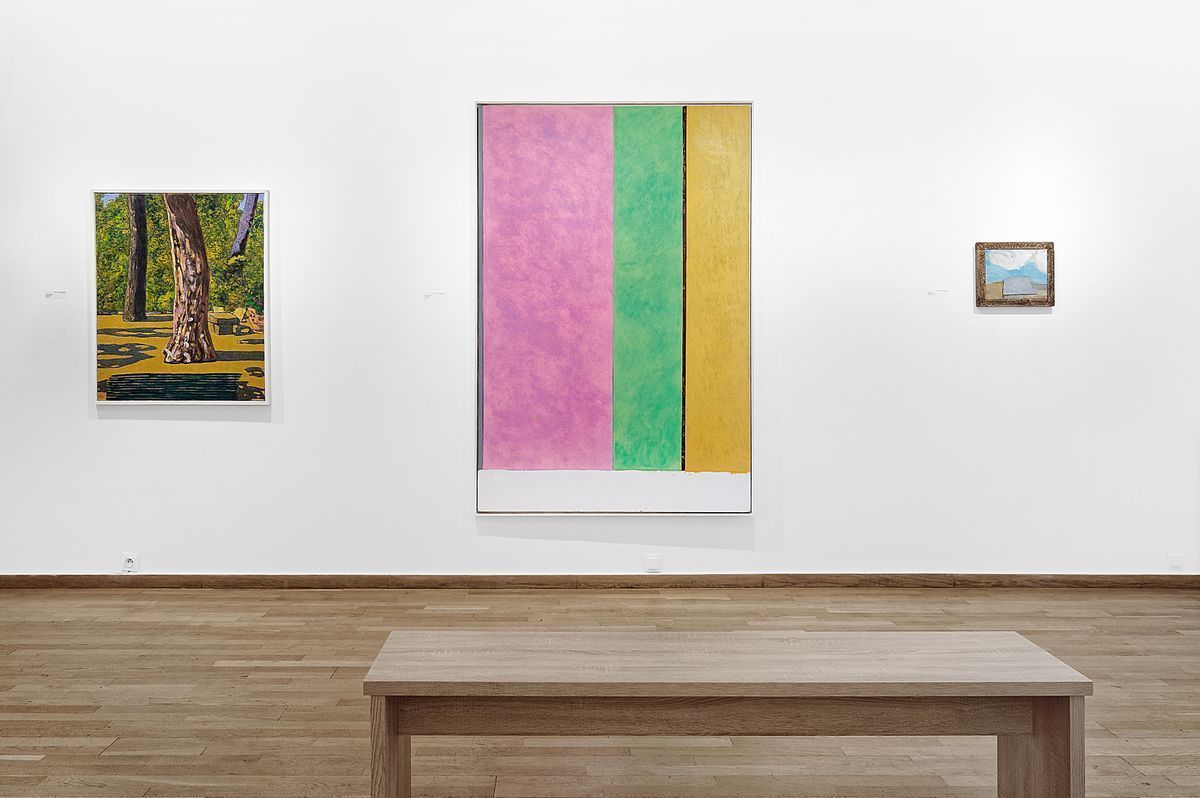 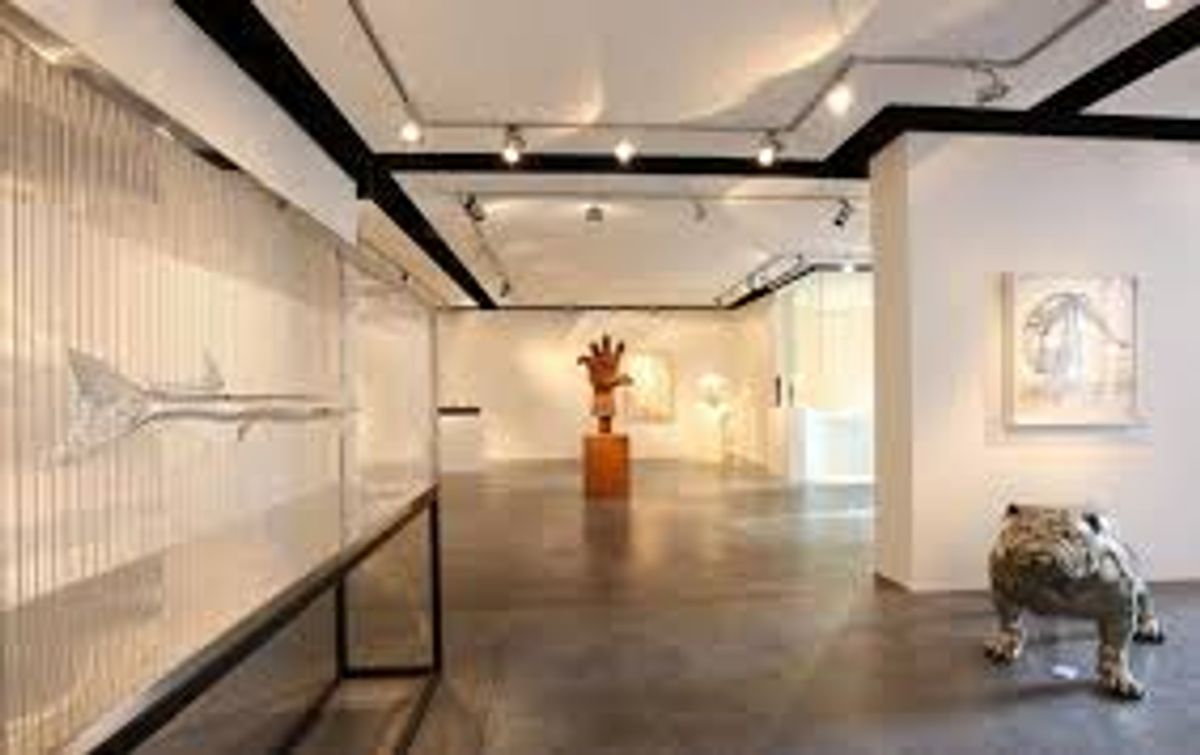 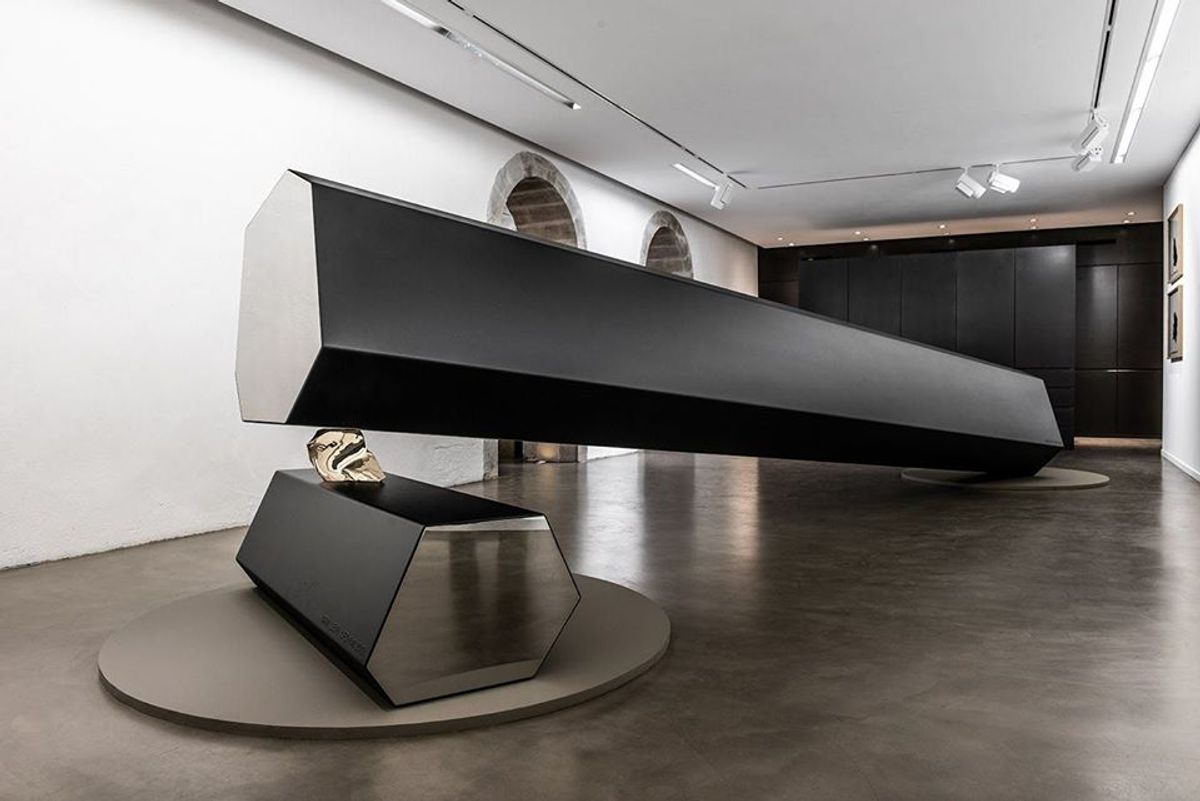